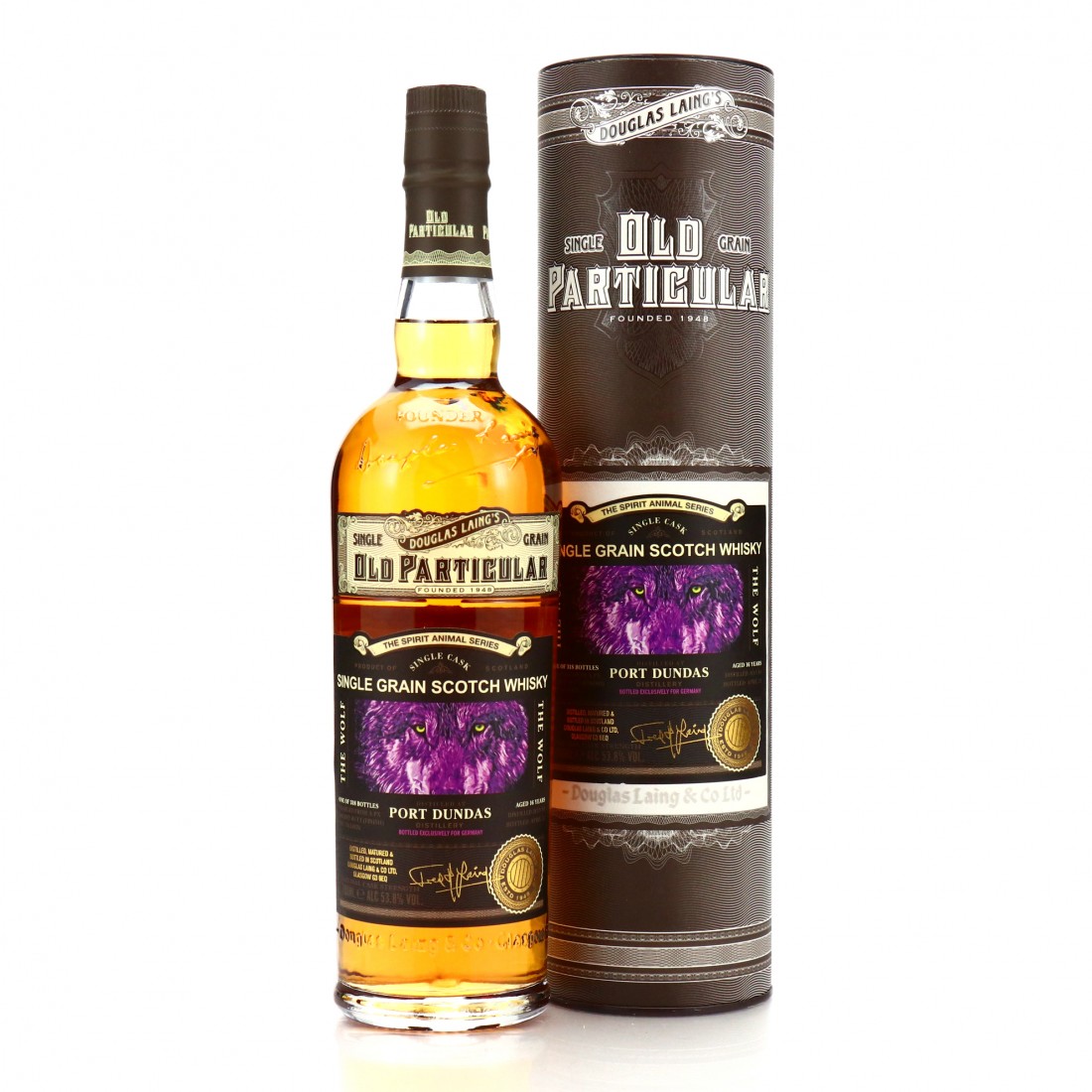 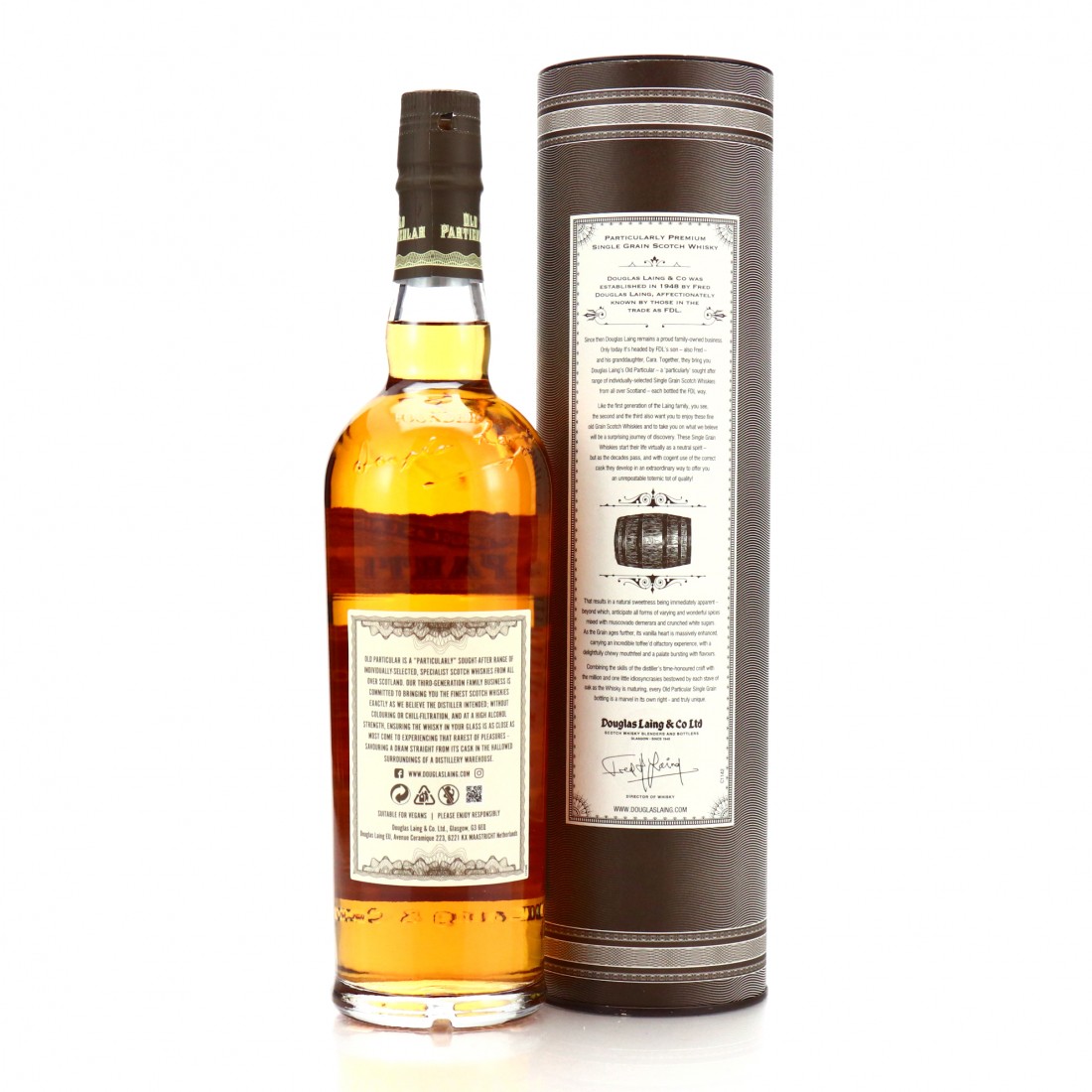 One of 318 bottles made exclusive to Germany.