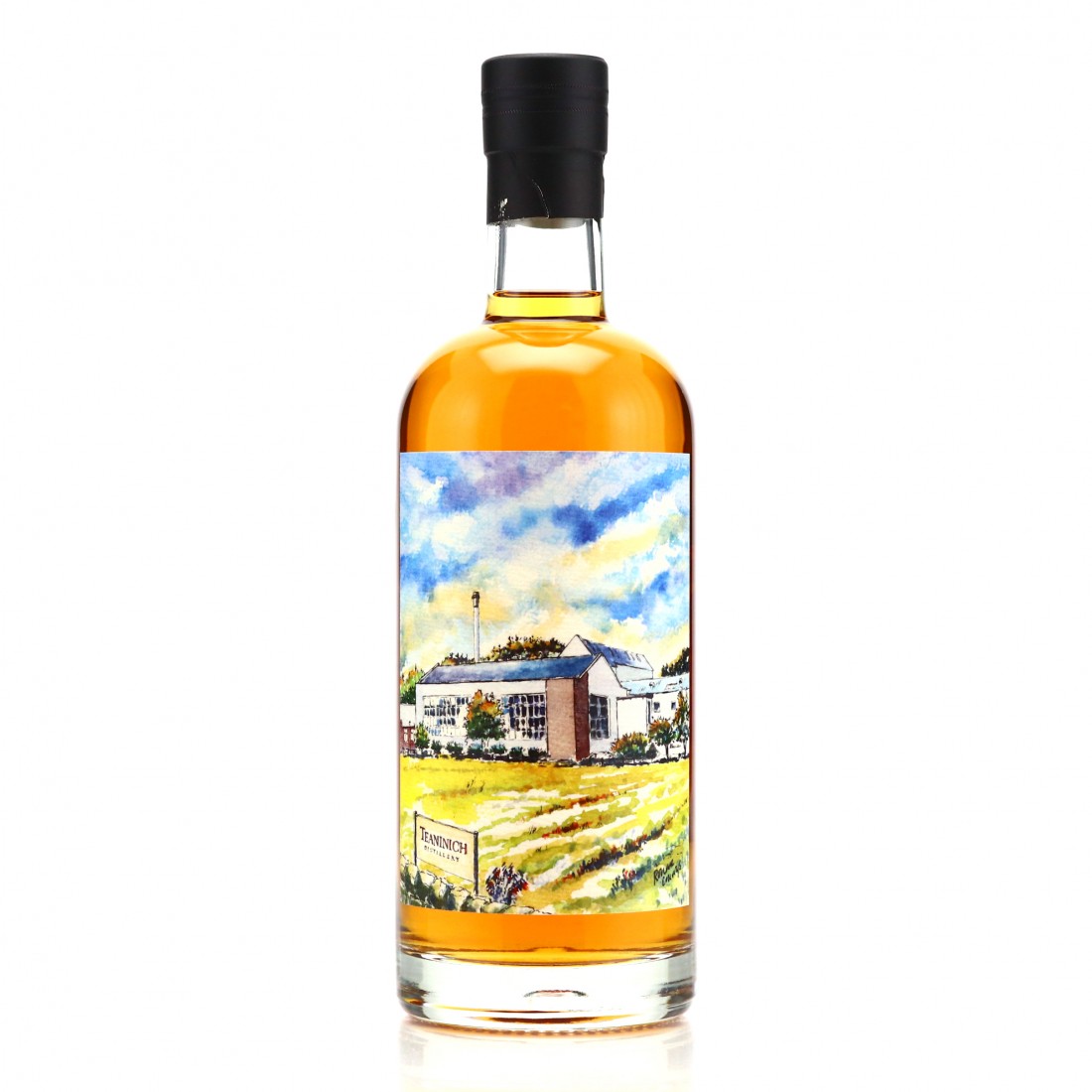 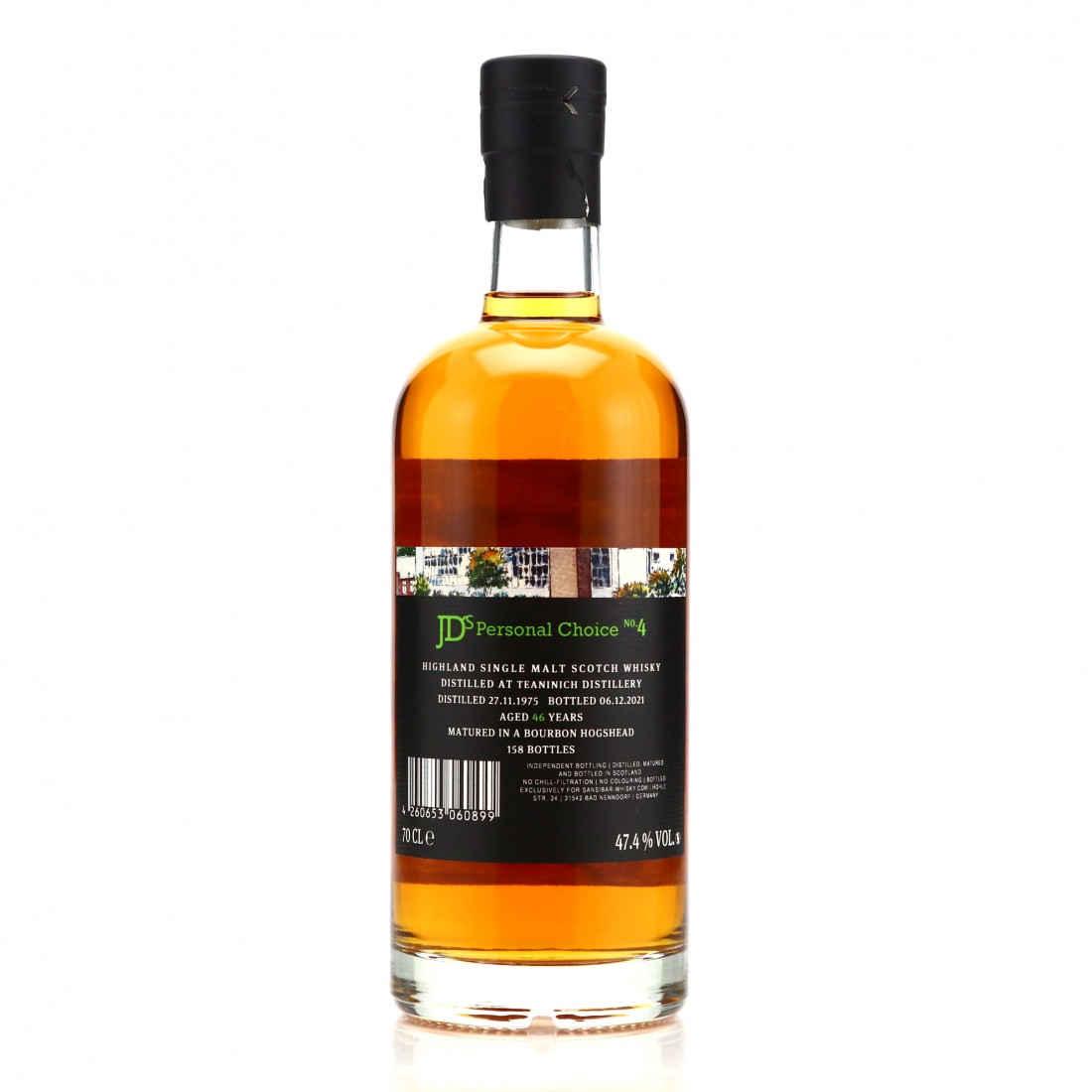 Bottled for Sansibar in collaboration with Finest Whisky Berlin. JD's Personal Choice No.3.