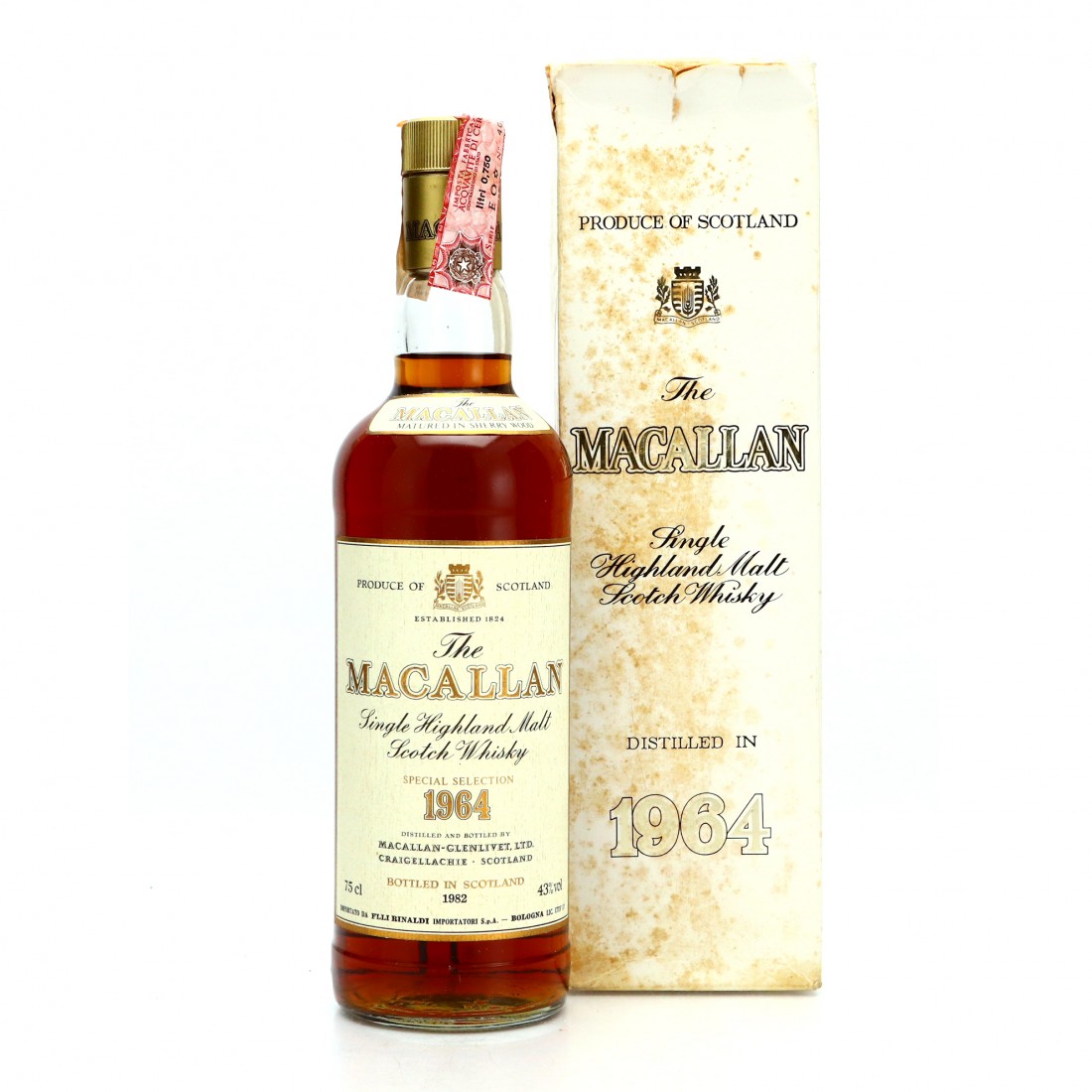 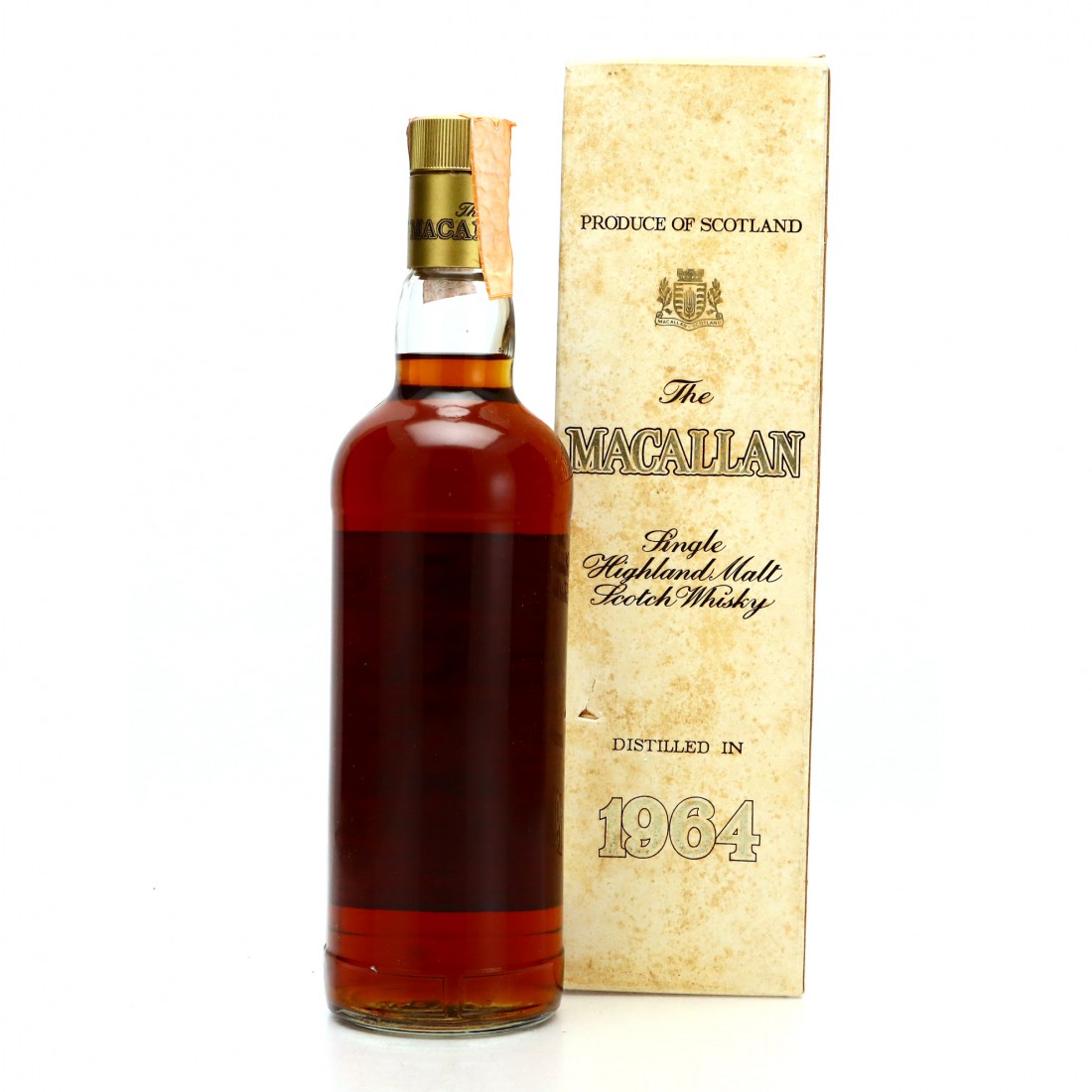 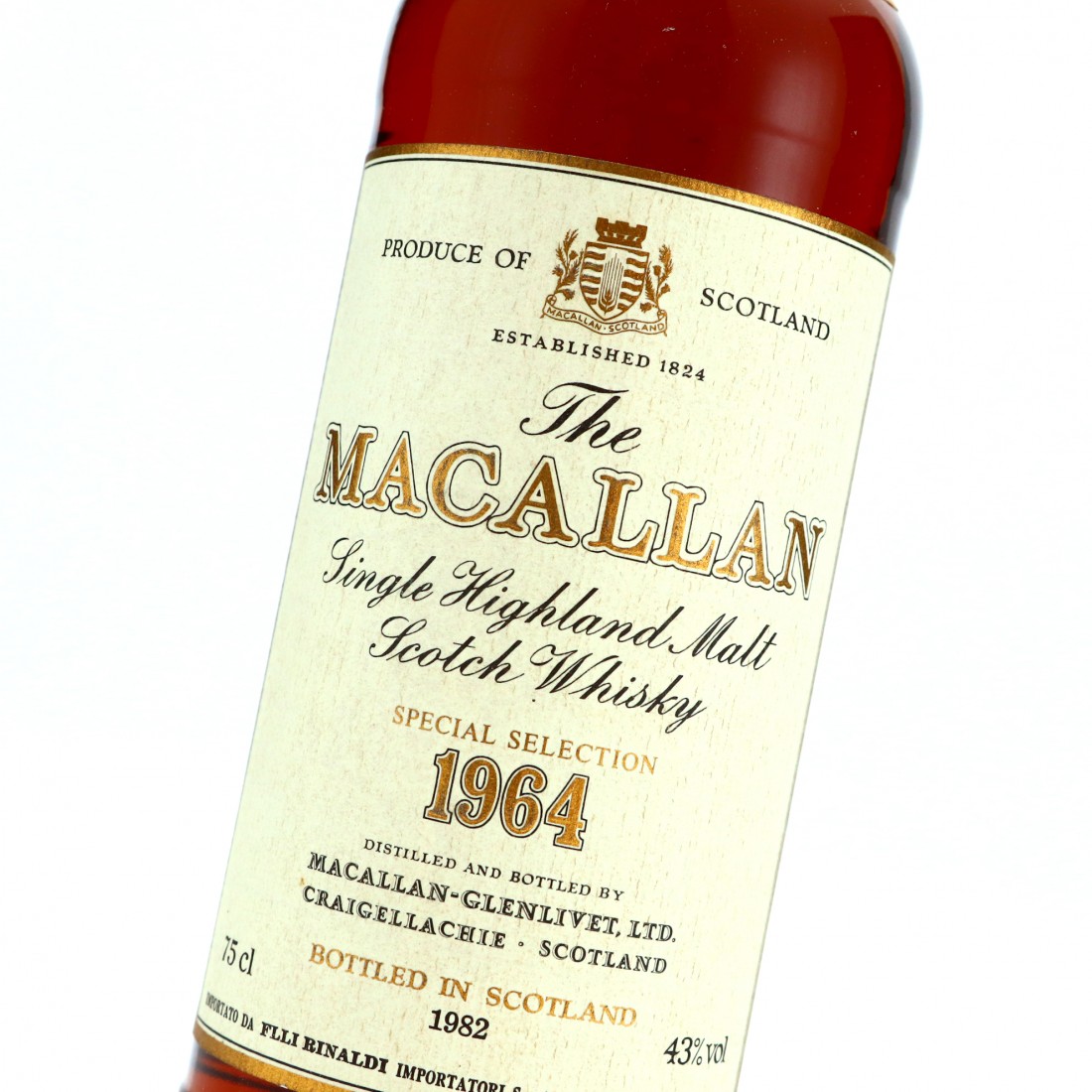 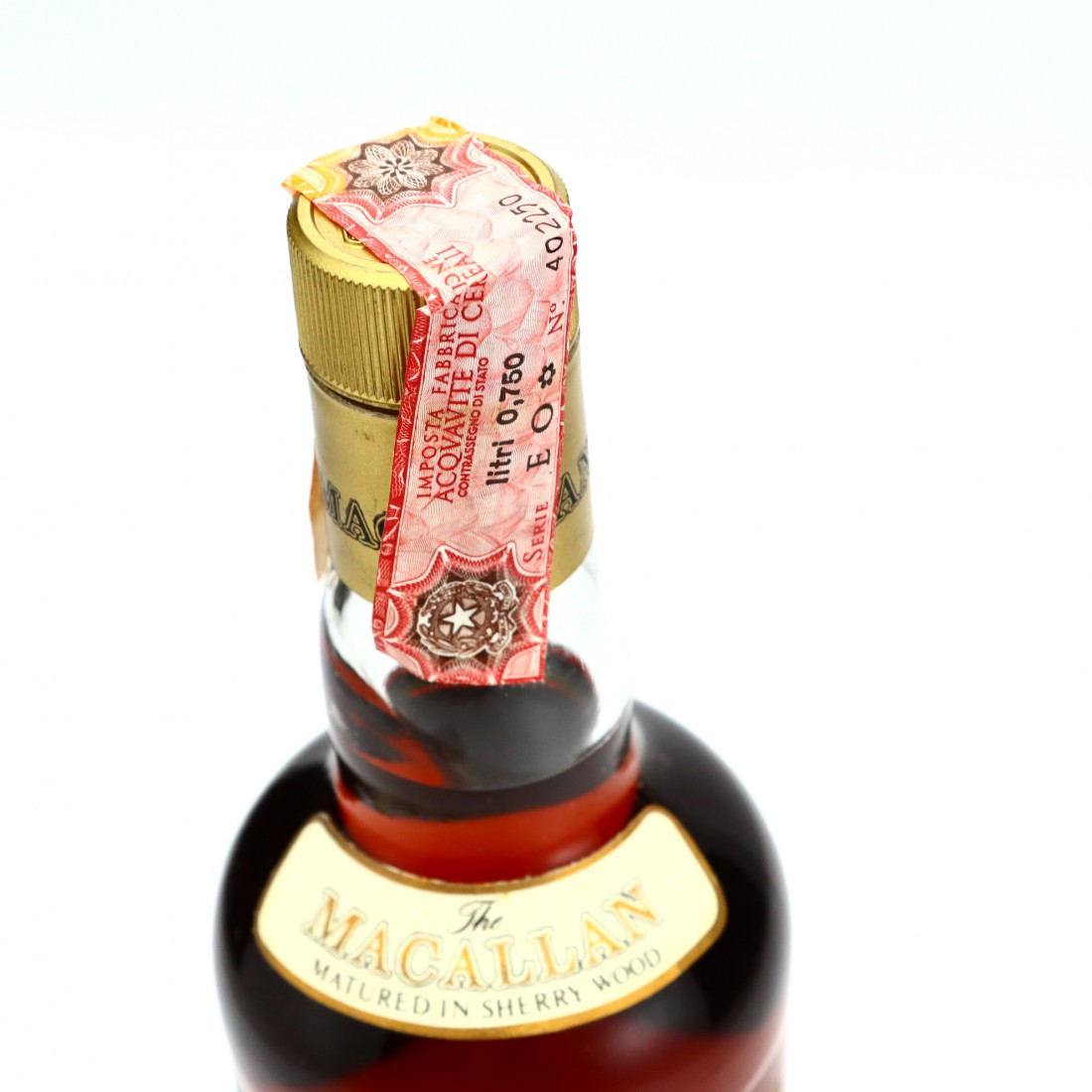 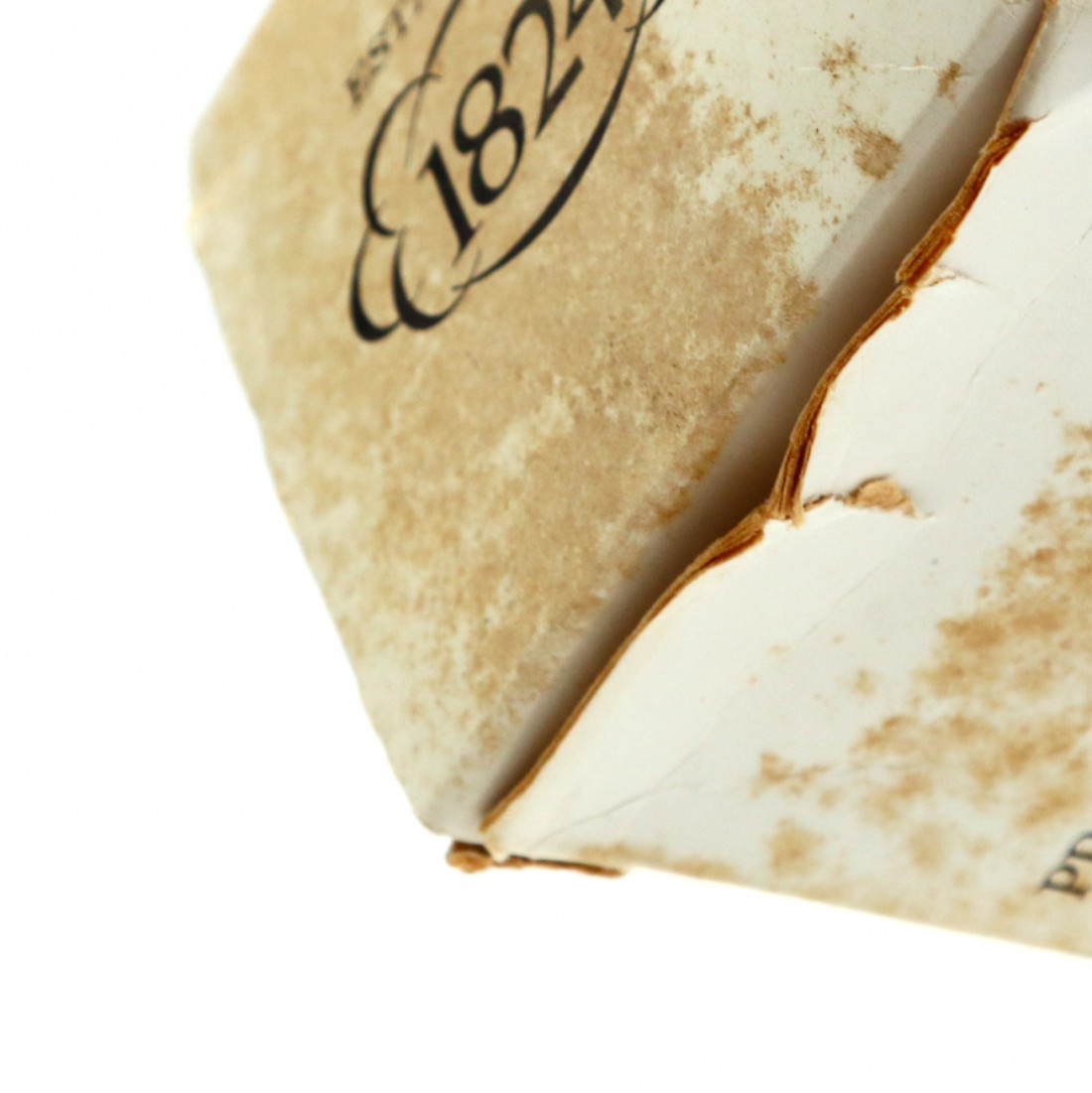 This was distilled in 1964 and bottled in 1982. The classic 18 year old distillery bottling was launched two years later.