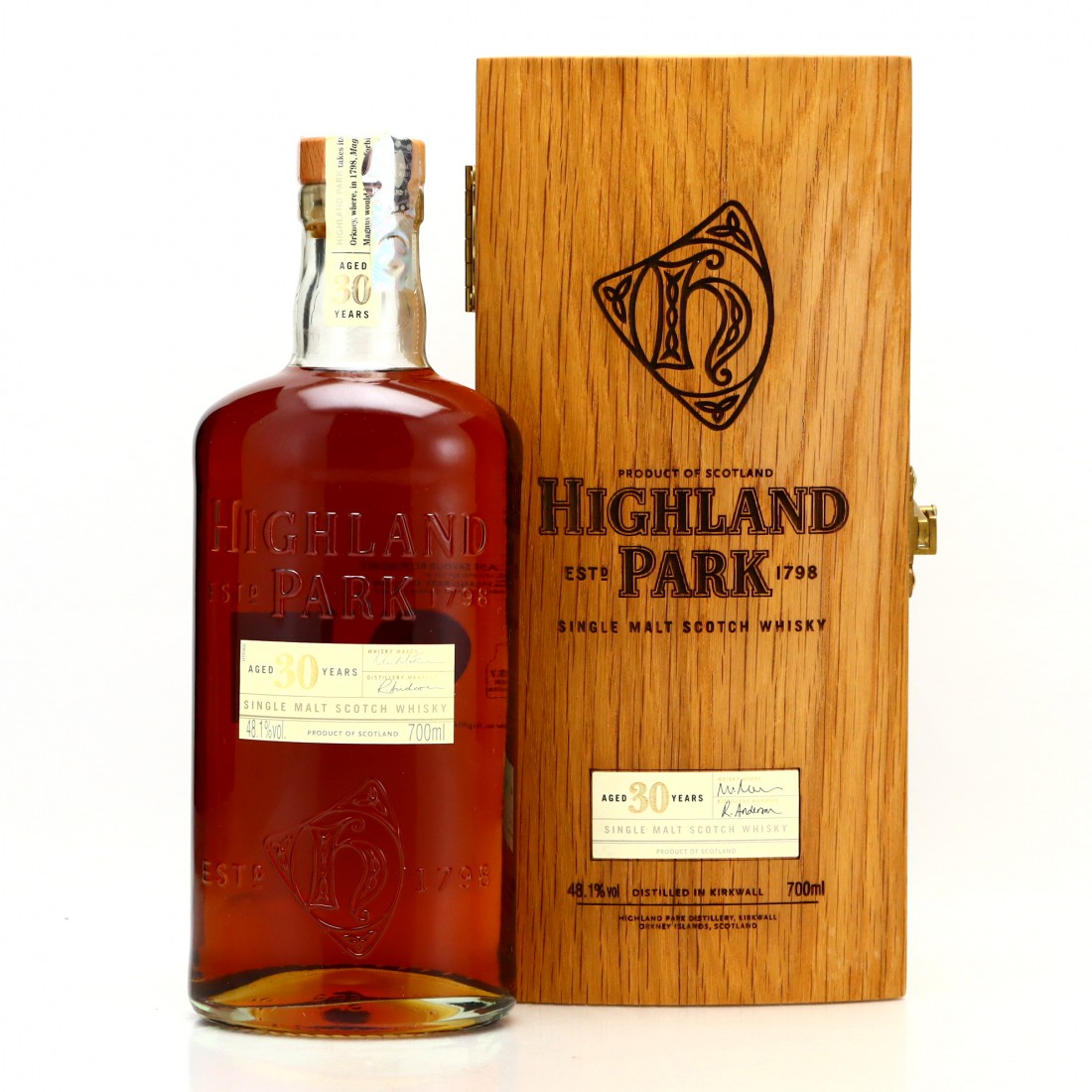 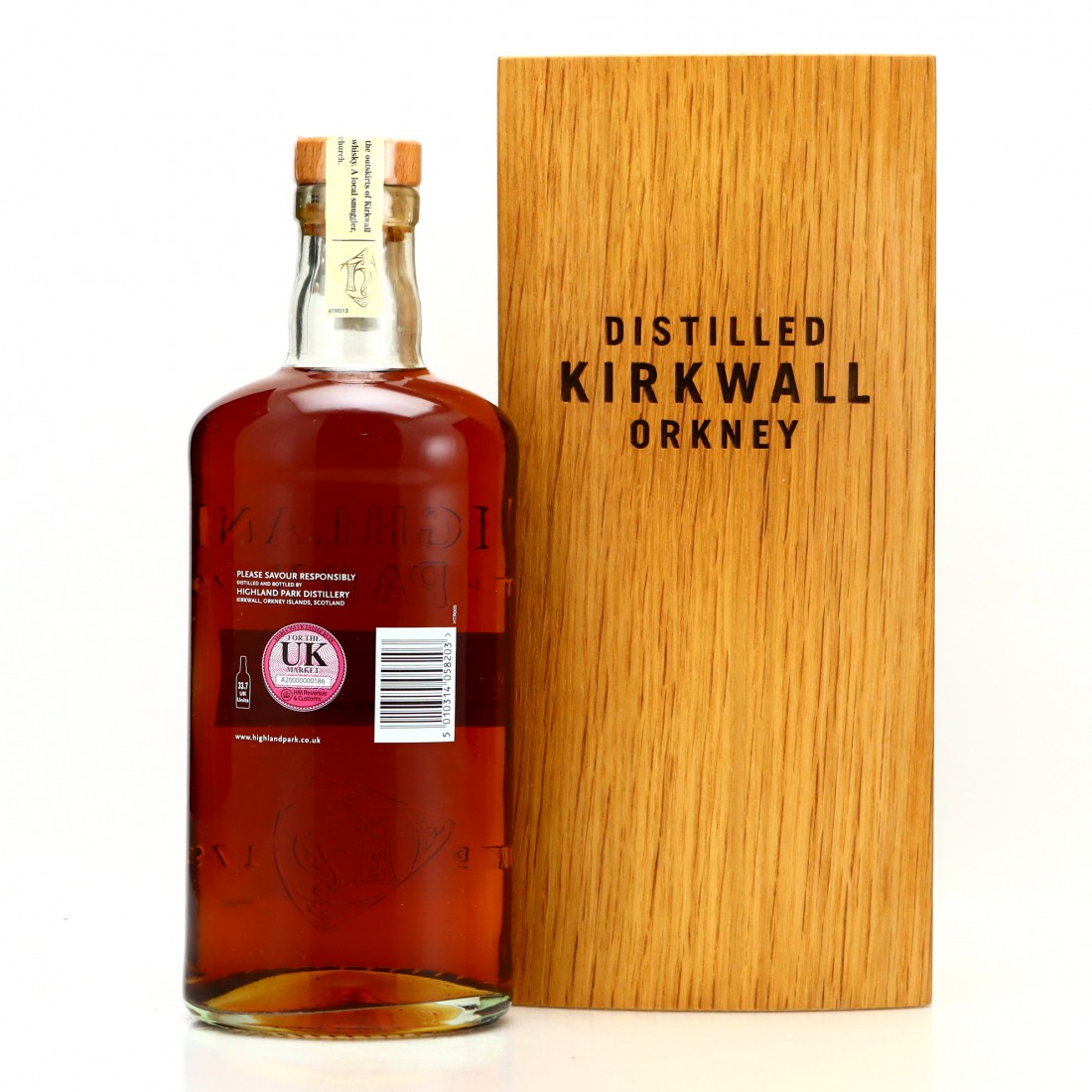 First bottled in 2005, the 30 year old is a highly acclaimed whisky from this Orcadian distillery.

This version, bottled as a strength of 48.1% ABV, was produced between 2007 and 2013. The strength was subsequently reduced and the packaging updated.