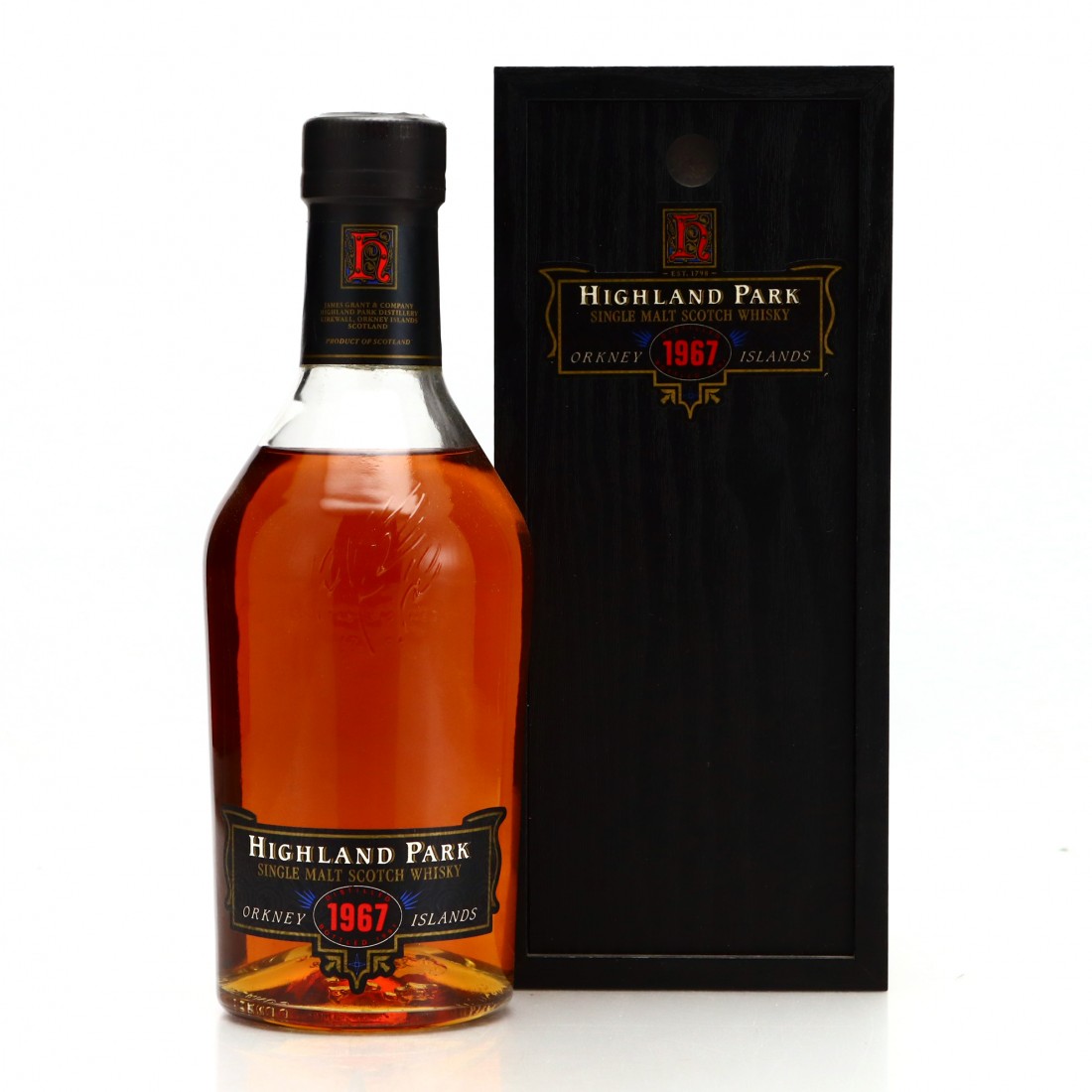 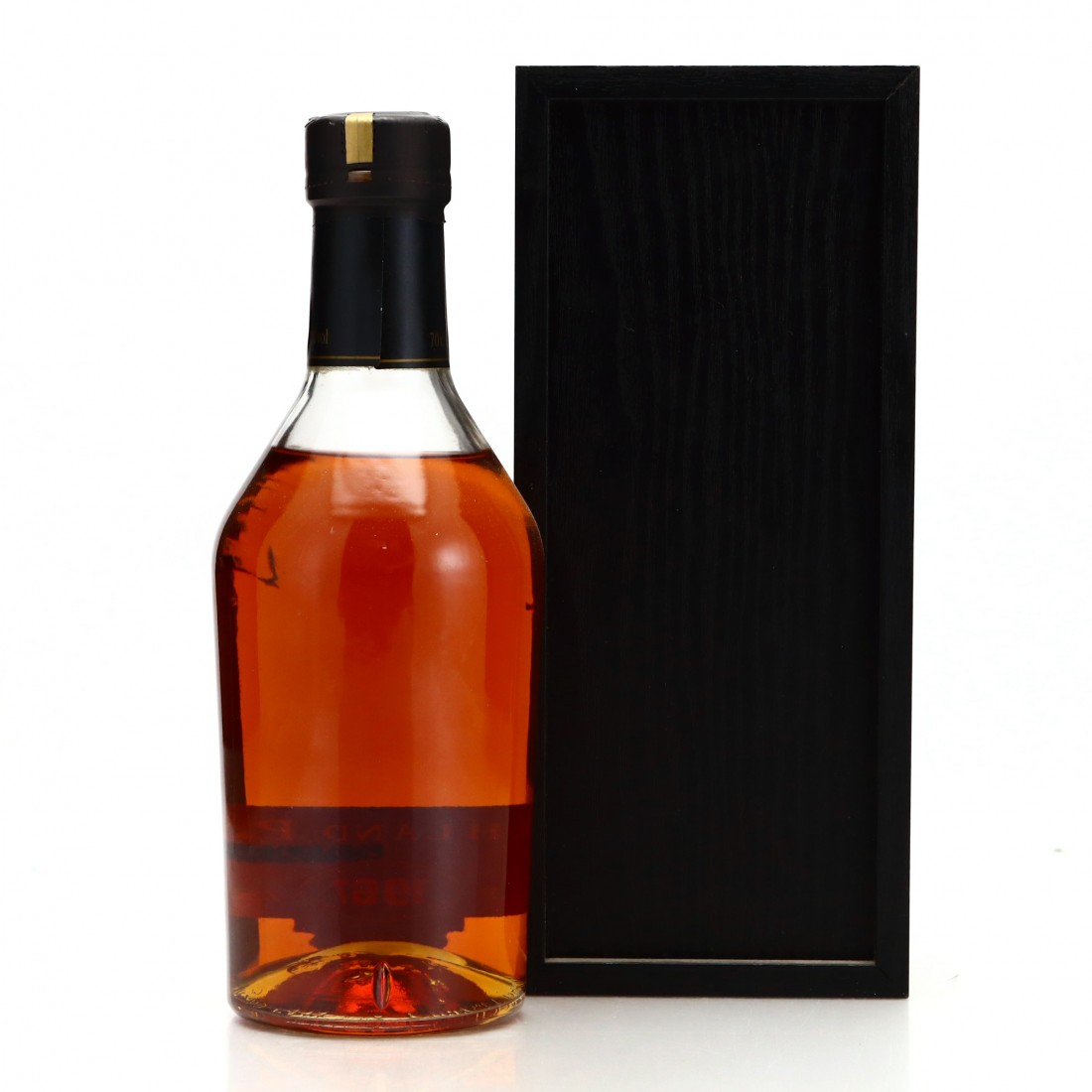 Bottled in 1991, this is a fantastic example of Highland Park distilled in the 1960s.