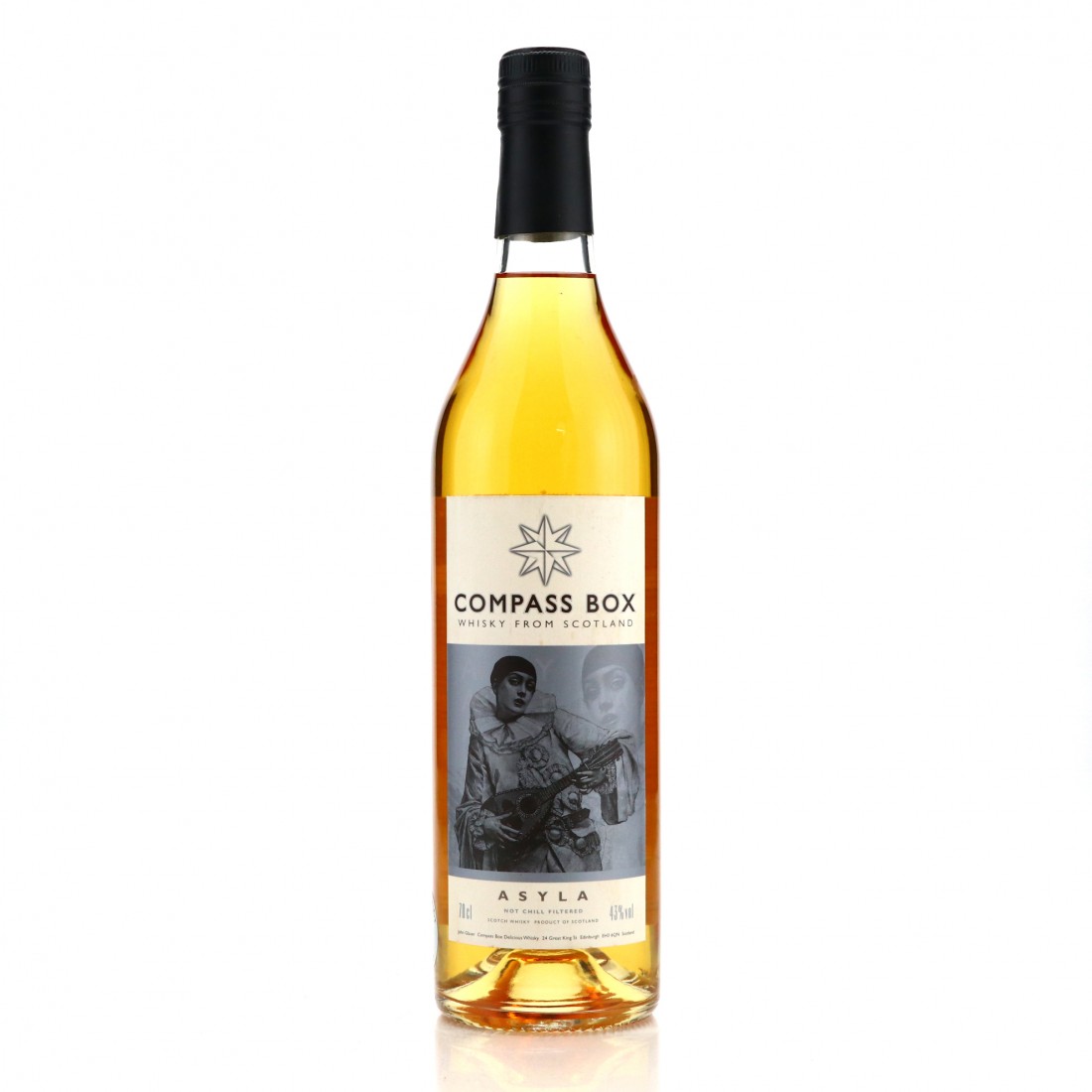 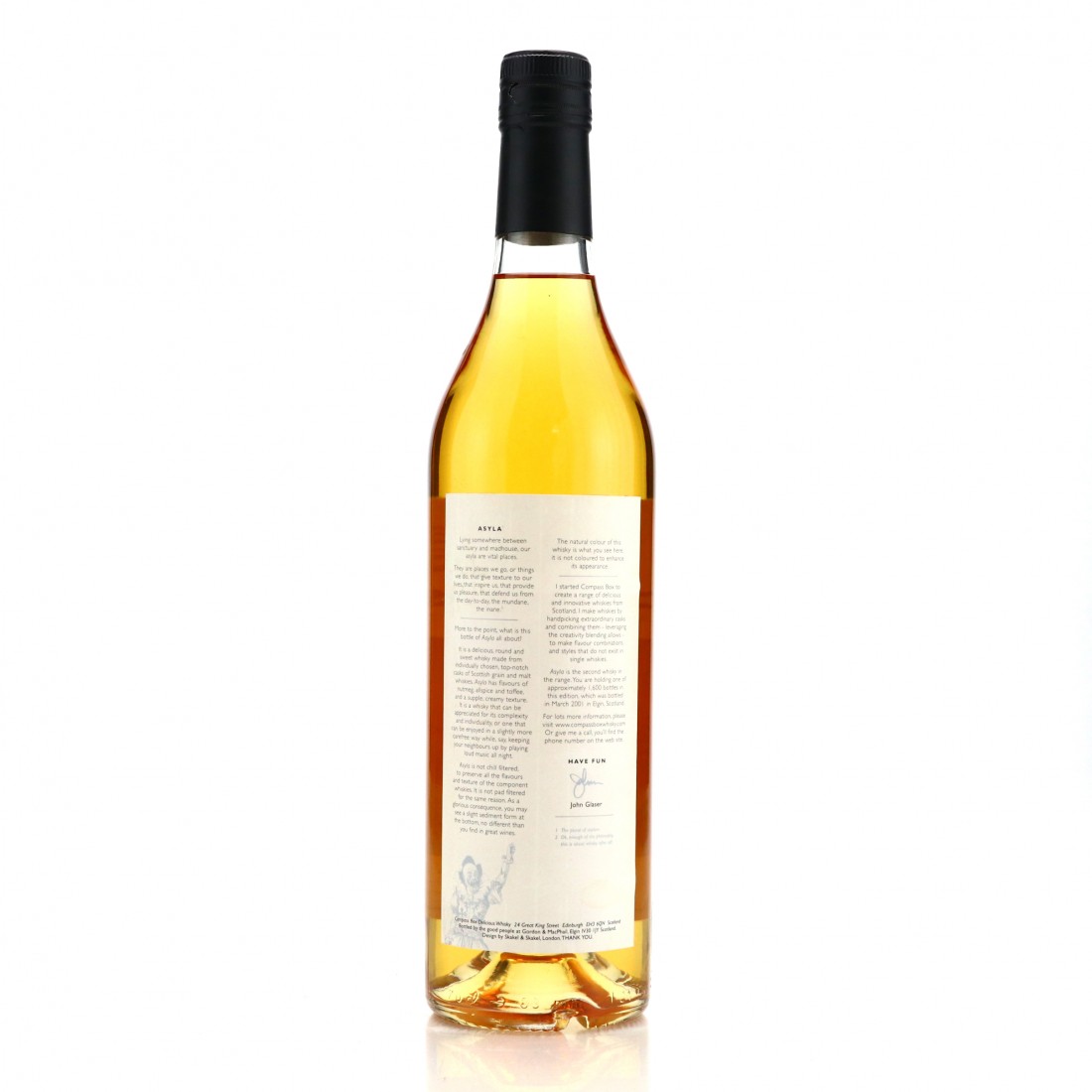 The recipe for the blend varies from batch to batch, however it always consists of a 50:50 malt to grain ratio with the former usually being distilled in Speyside. Only first-fill American oak casks are used. This is the first ever batch, bottled in March 2001.