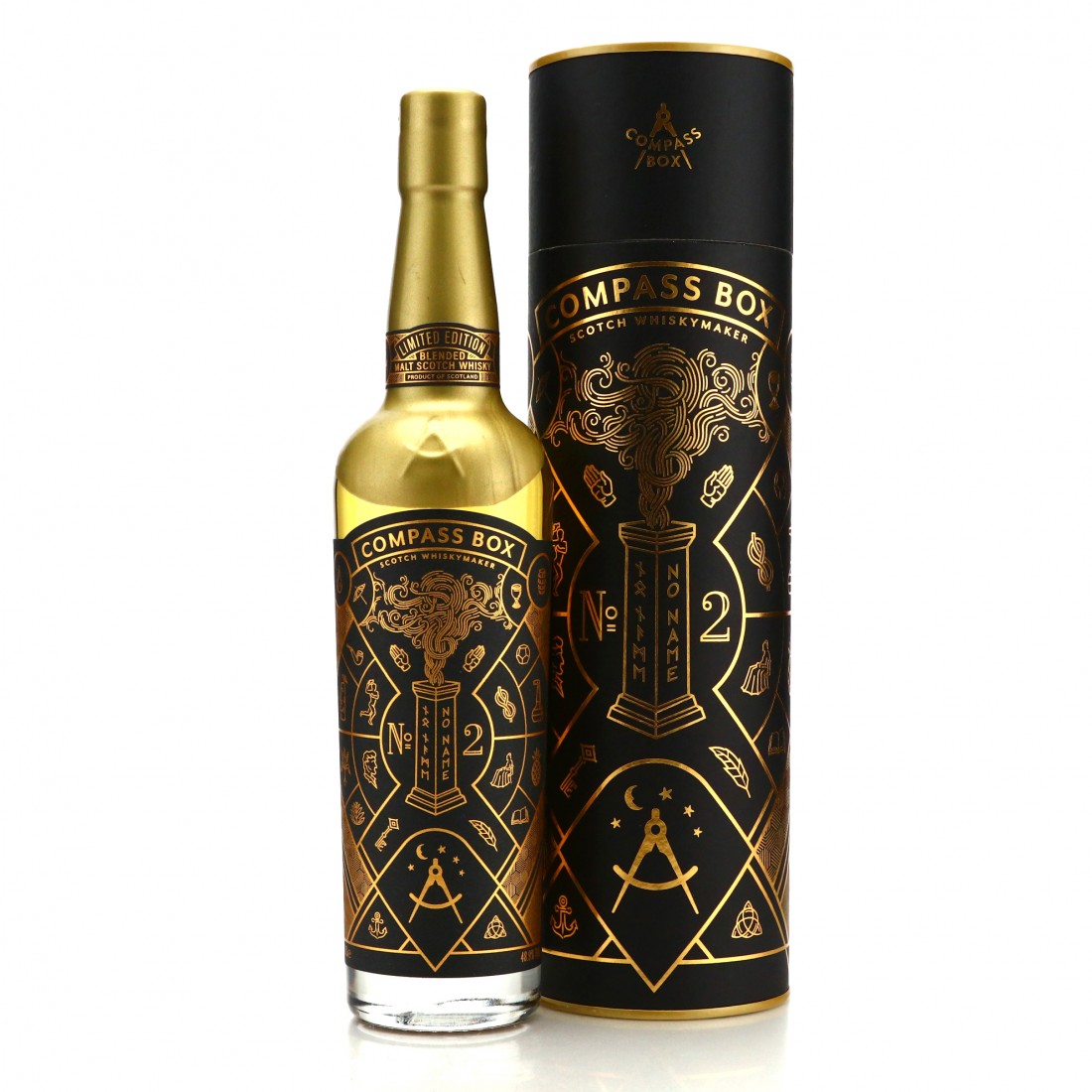 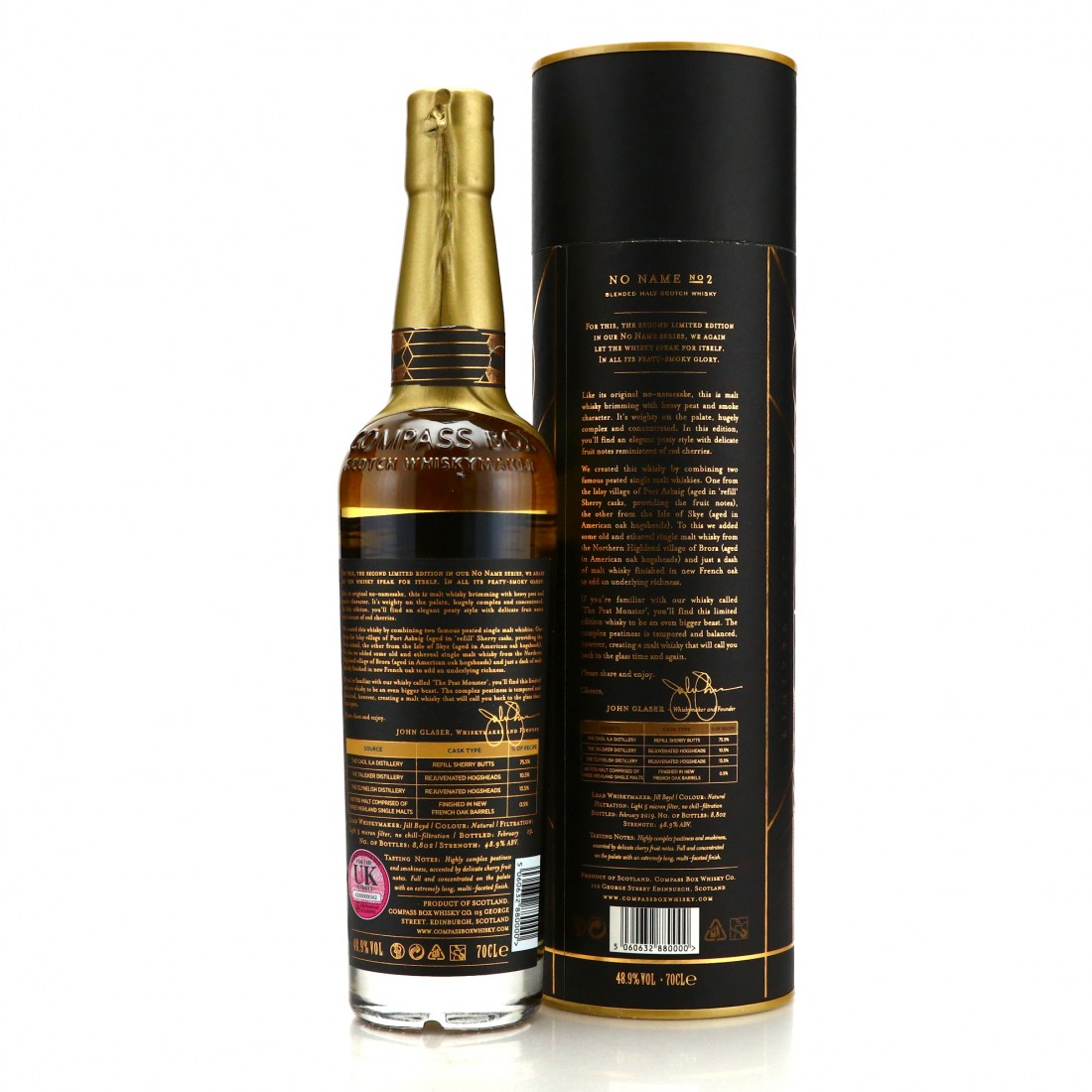 No Name is so-called to encourage people to judge the whisky on its flavour rather than a whisky's brand or title. This is the second release, bottled in 2019.