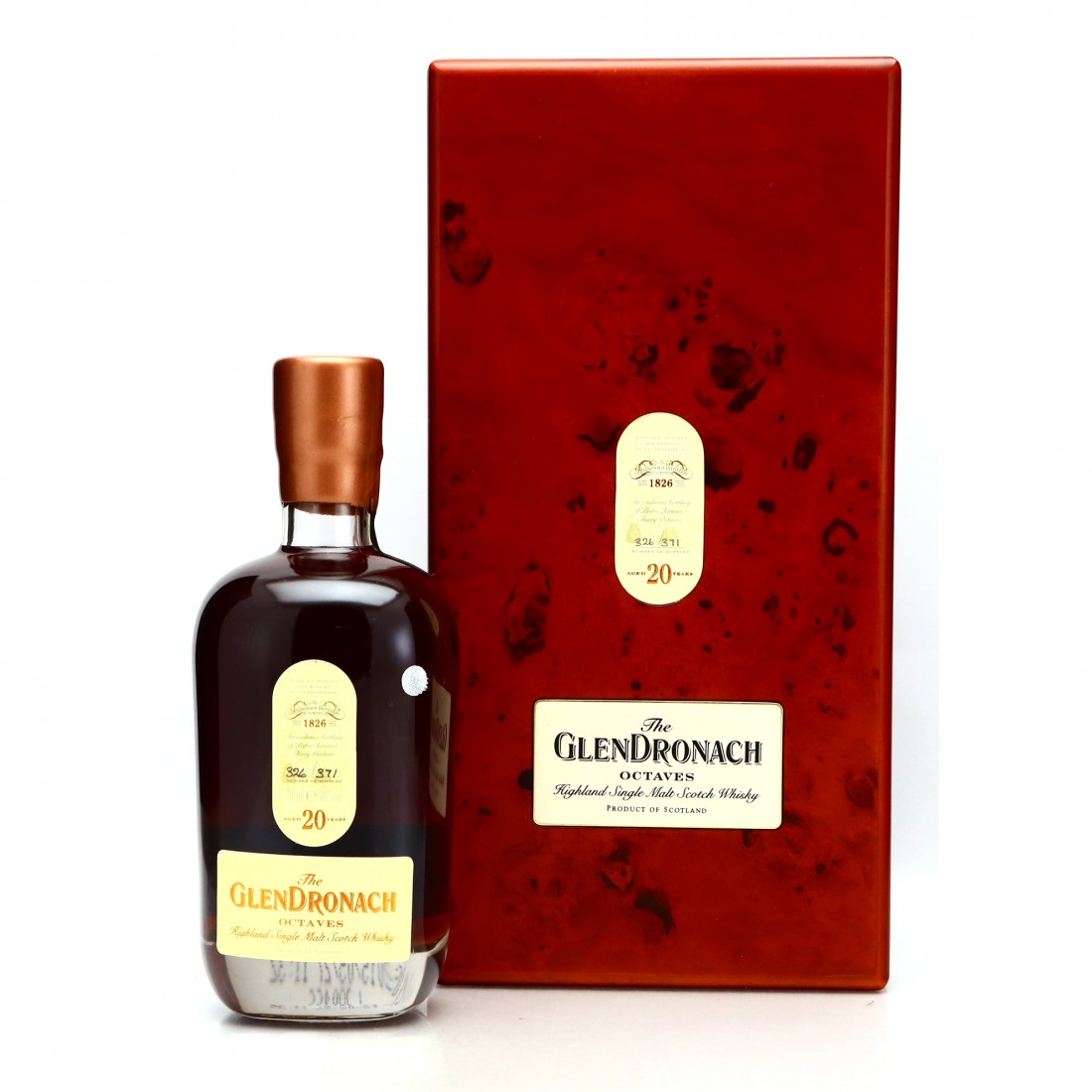 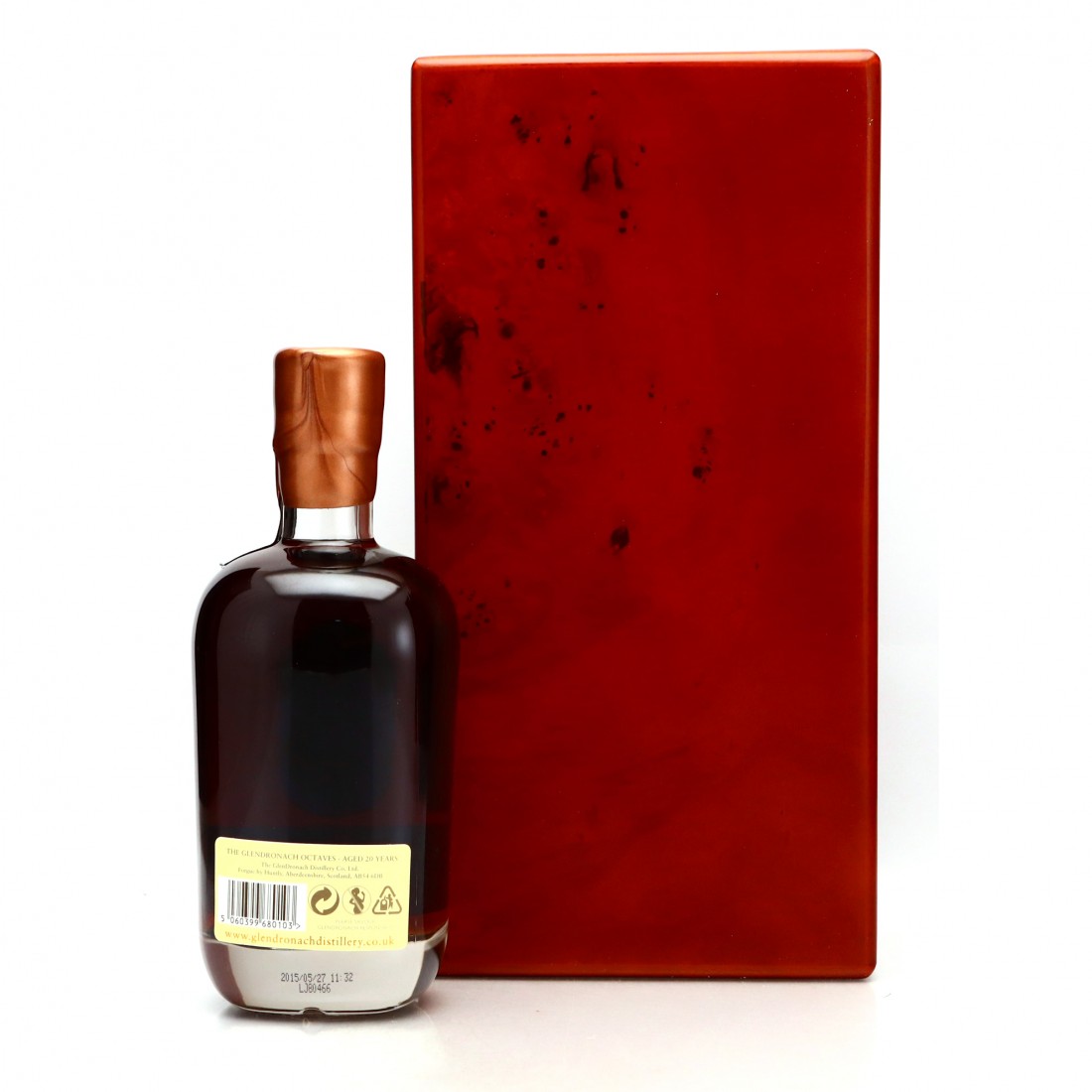 A very popular 2016 release from Glendronach, this 20 year old was matured in Pedro Ximénez sherry octaves.  An Octave is a cask made from staves of a previously used cask, most commonly sherry casks, it is approximately one-eight the size of a sherry butt and allows more interaction between the wood and the spirit due to the increase of surface area for the whisky.

This was a very limited release of 371 bottles.