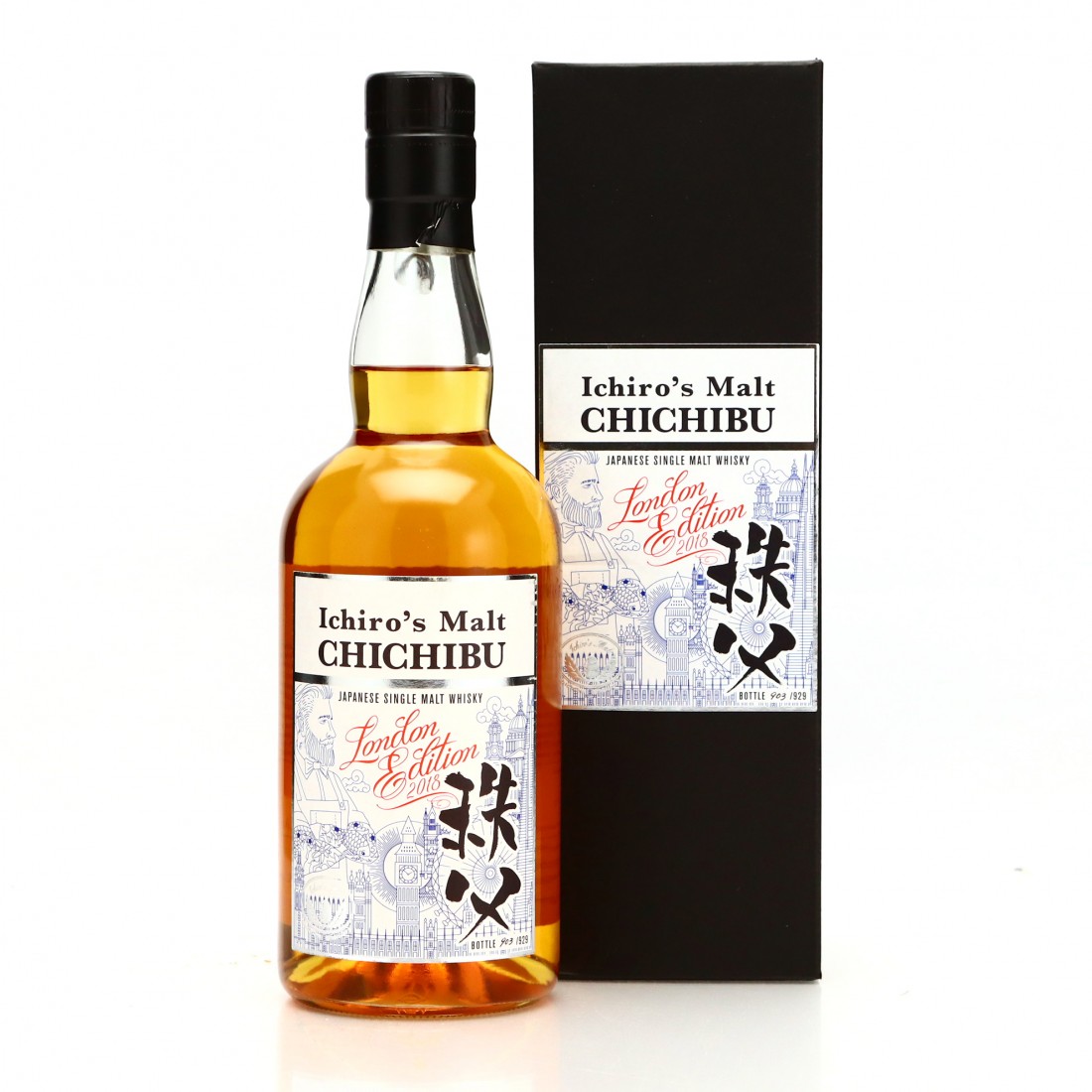 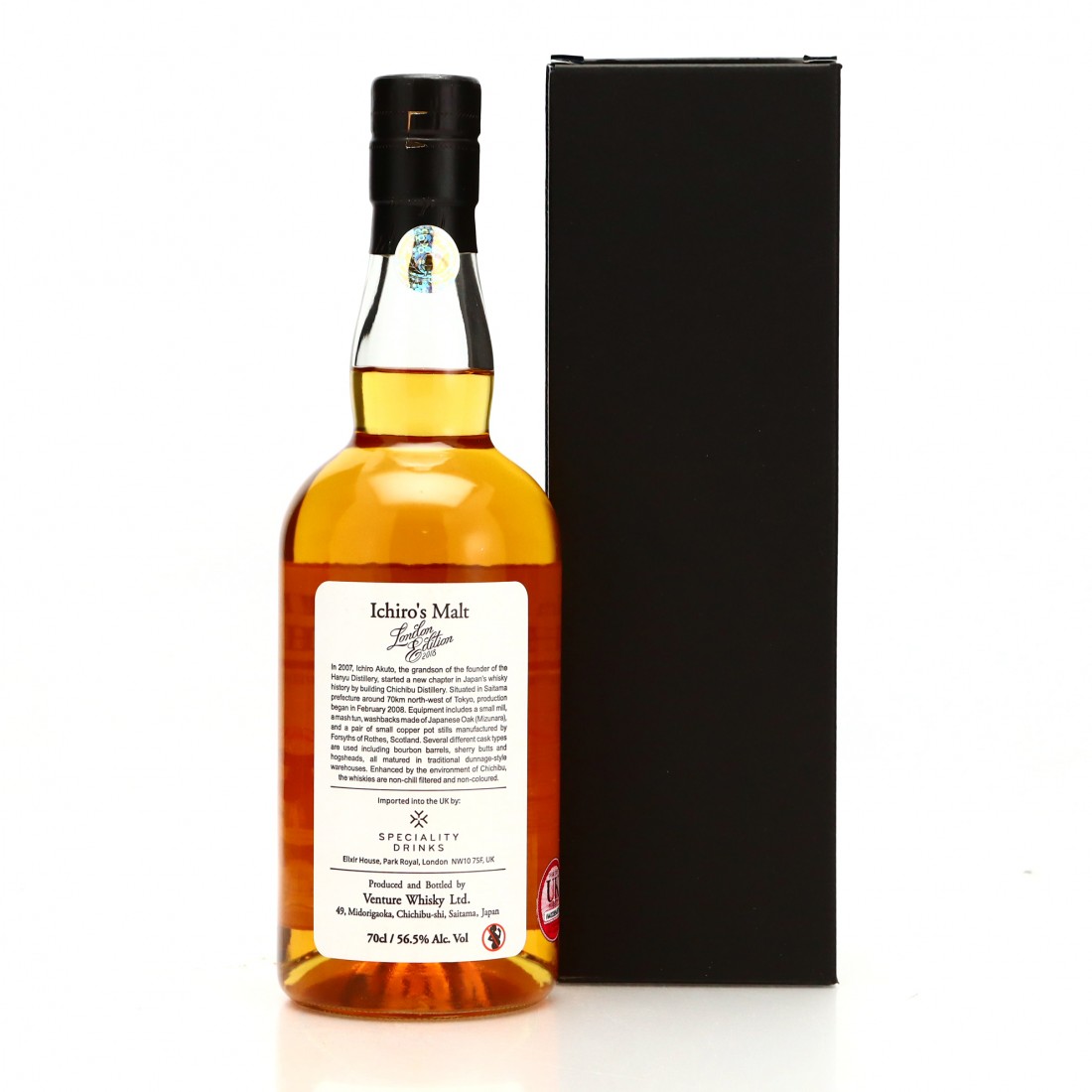 This was released in 2018 and was the first instalment in an annual London Edition series.