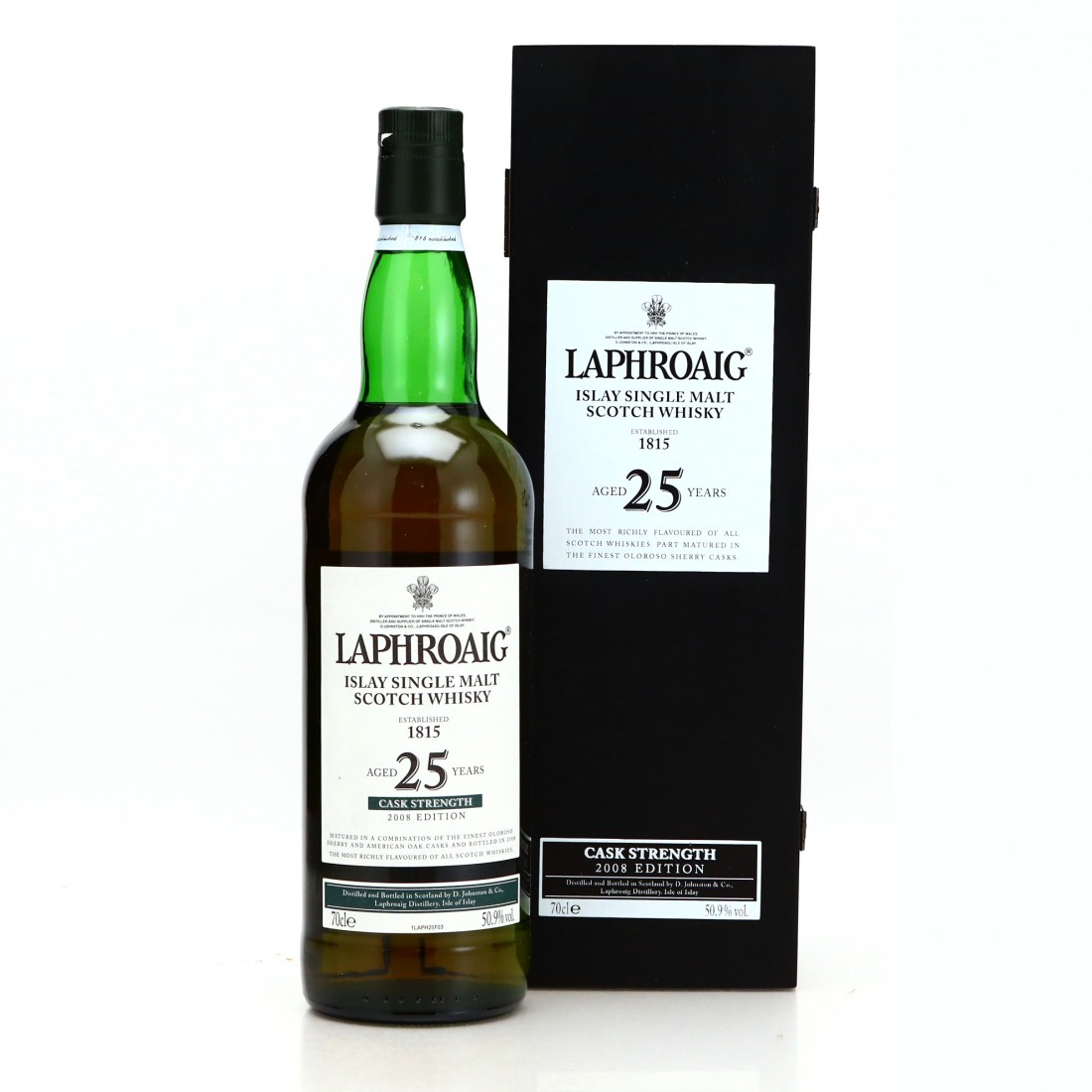 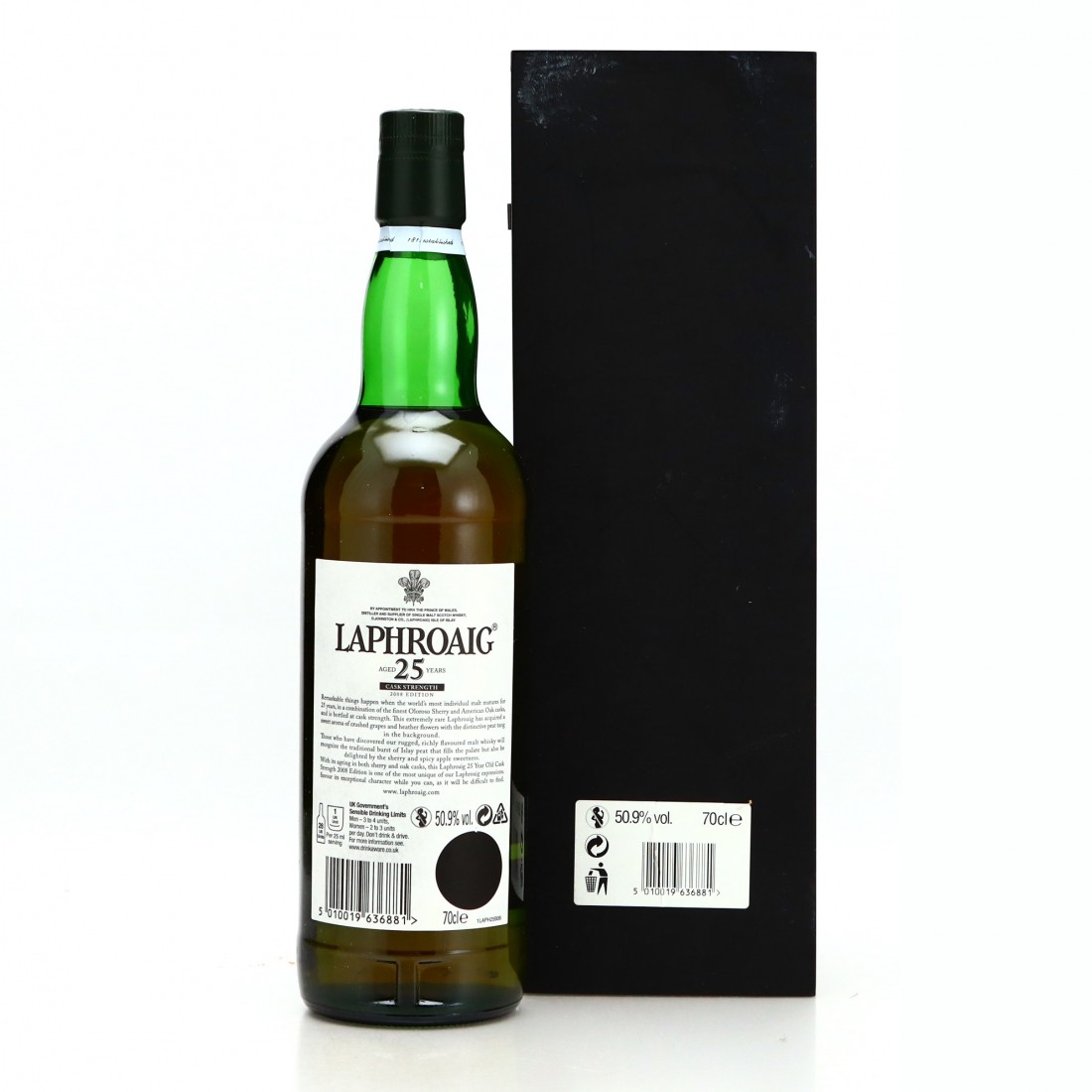 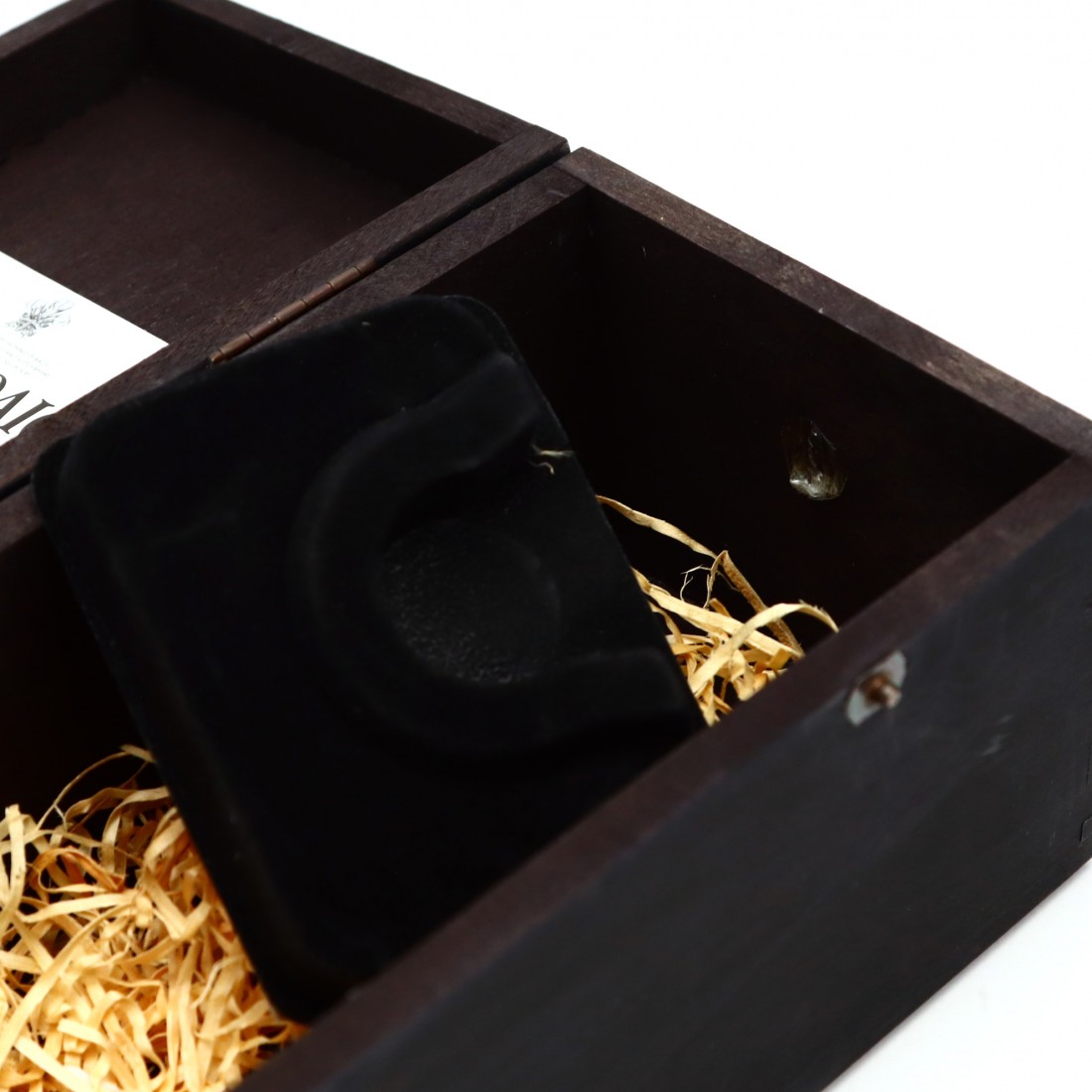 Originally released in 2007, there have been numerous Laphroaig 25 year olds released annually since.

This edition was matured in Oloroso sherry and American oak casks, and bottled in 2008.