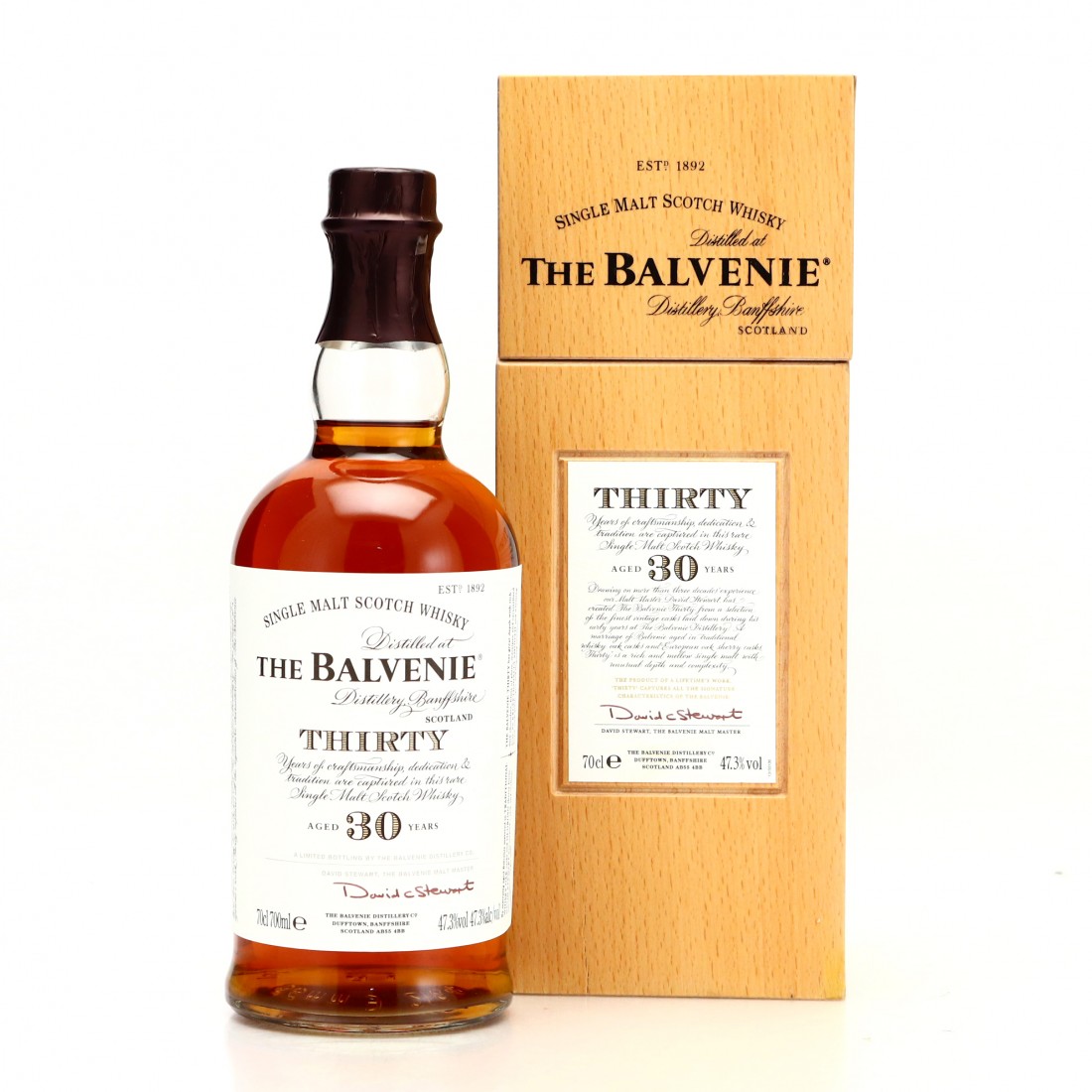 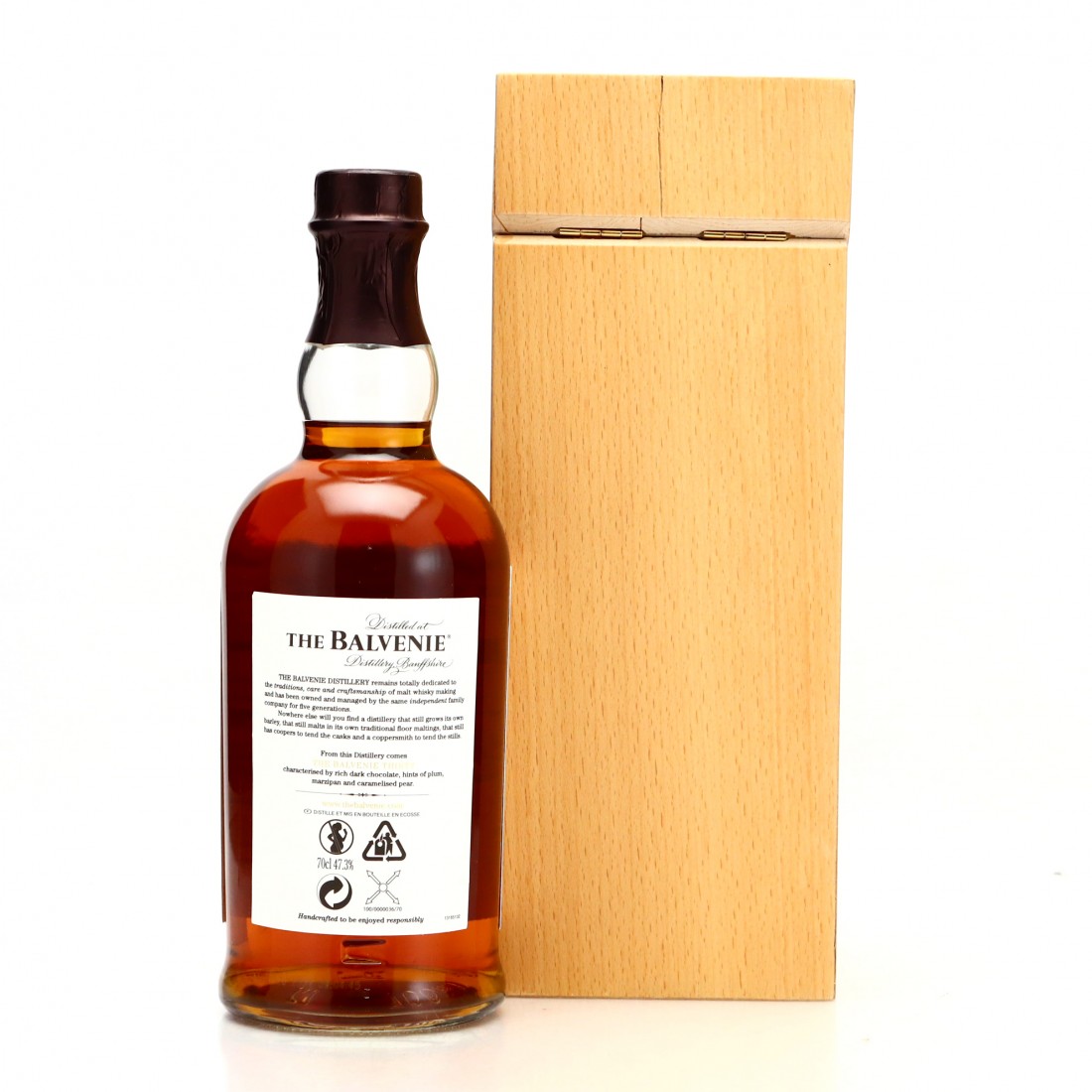 Launched in 2014, this is a well respected 30 year old from Balvenie.