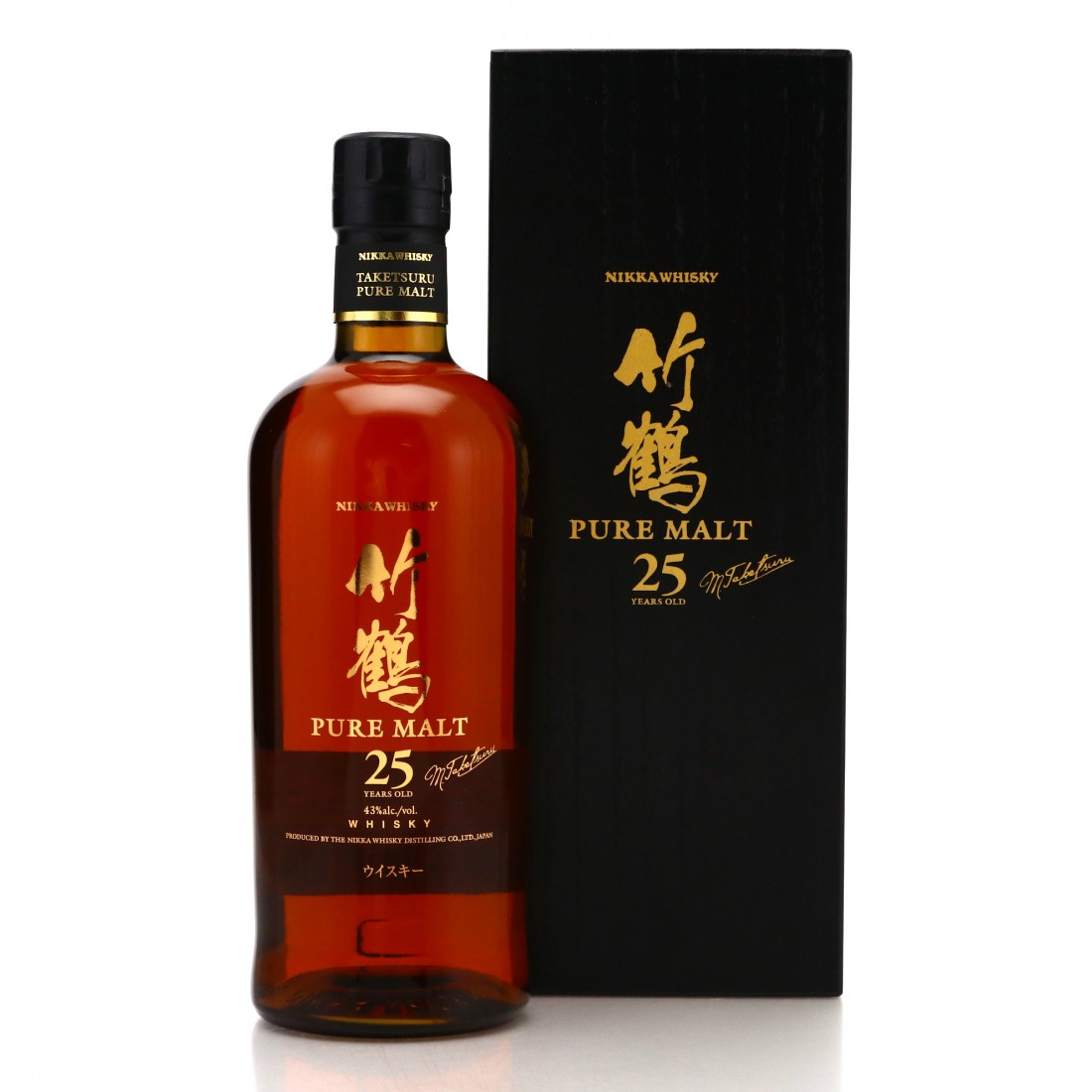 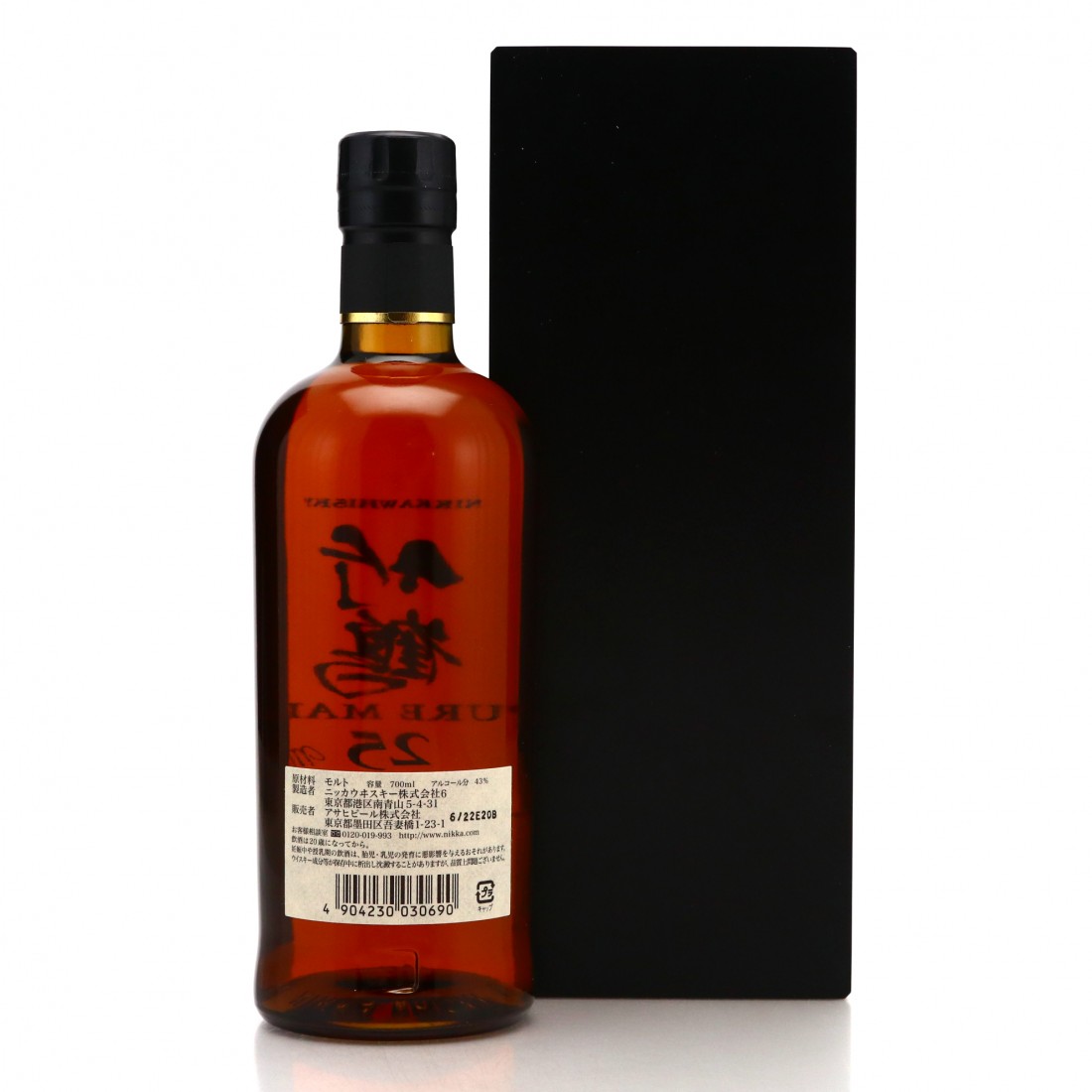 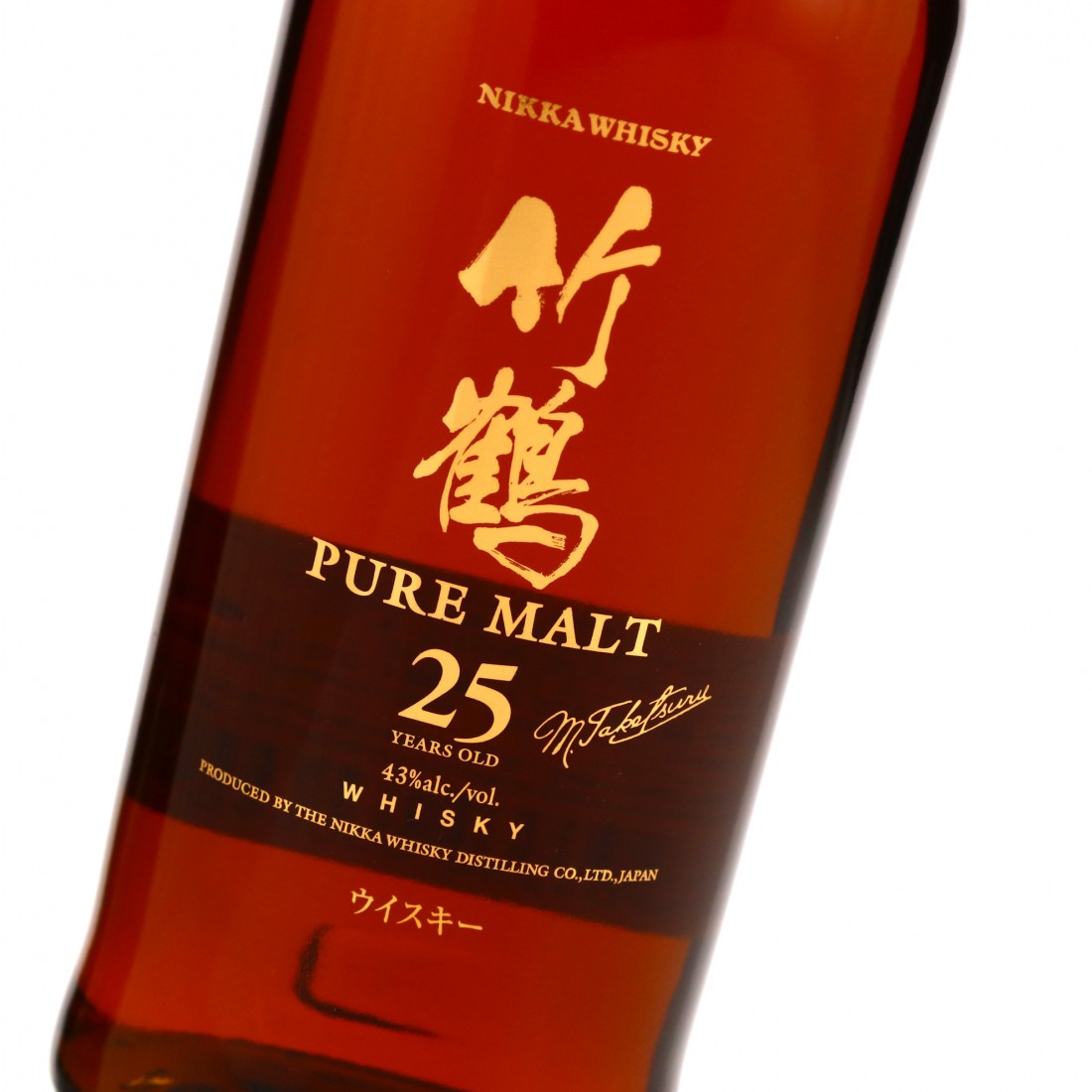 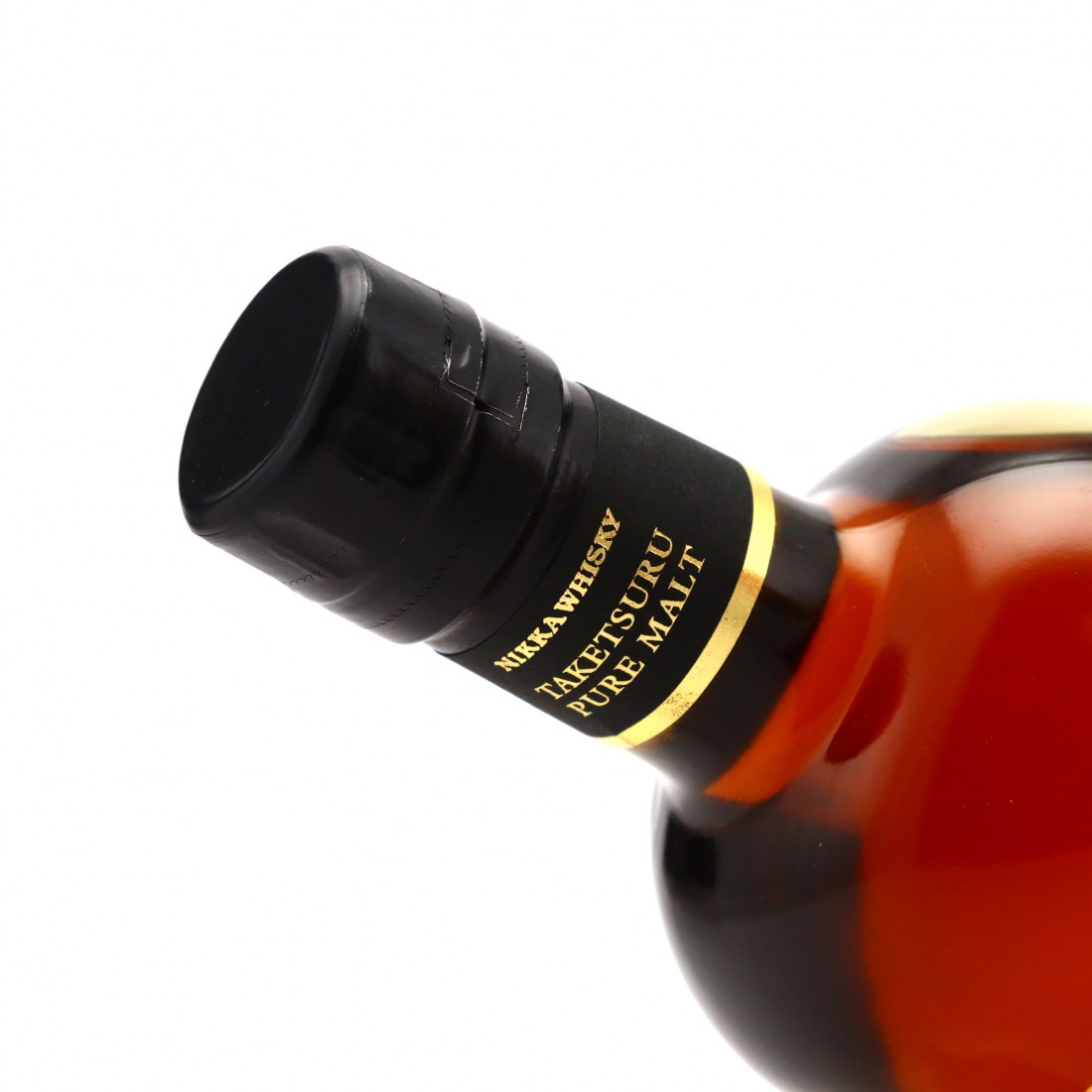 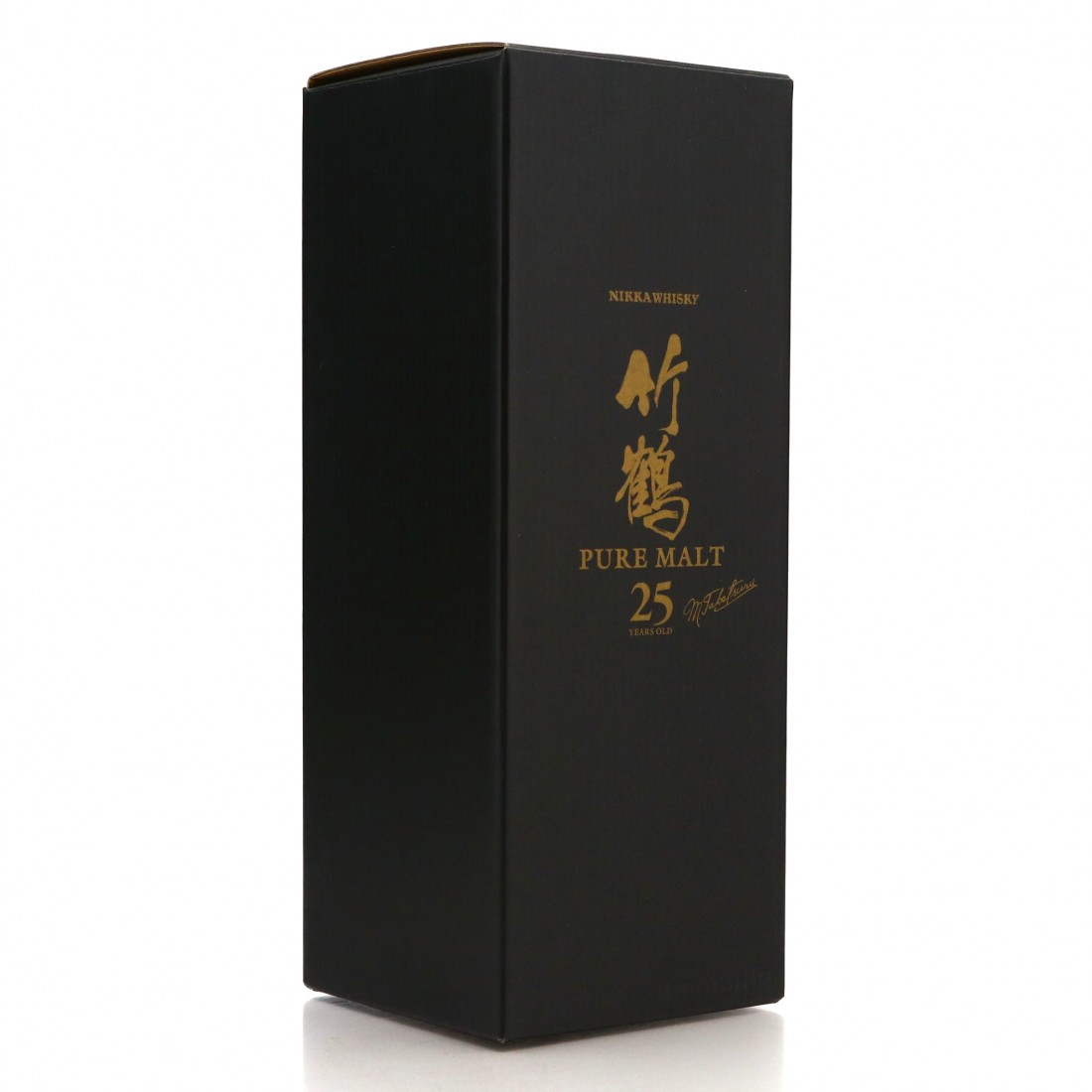 This range of blended malts is named after the Nikka founder. Taketsuru 25 year old was highly acclaimed, but was discontinued alongside the 17 and 21 year old expressions in 2020 after unprecedented 21st century demand for Japanese whisky left even its largest companies suffering from stock shortages.