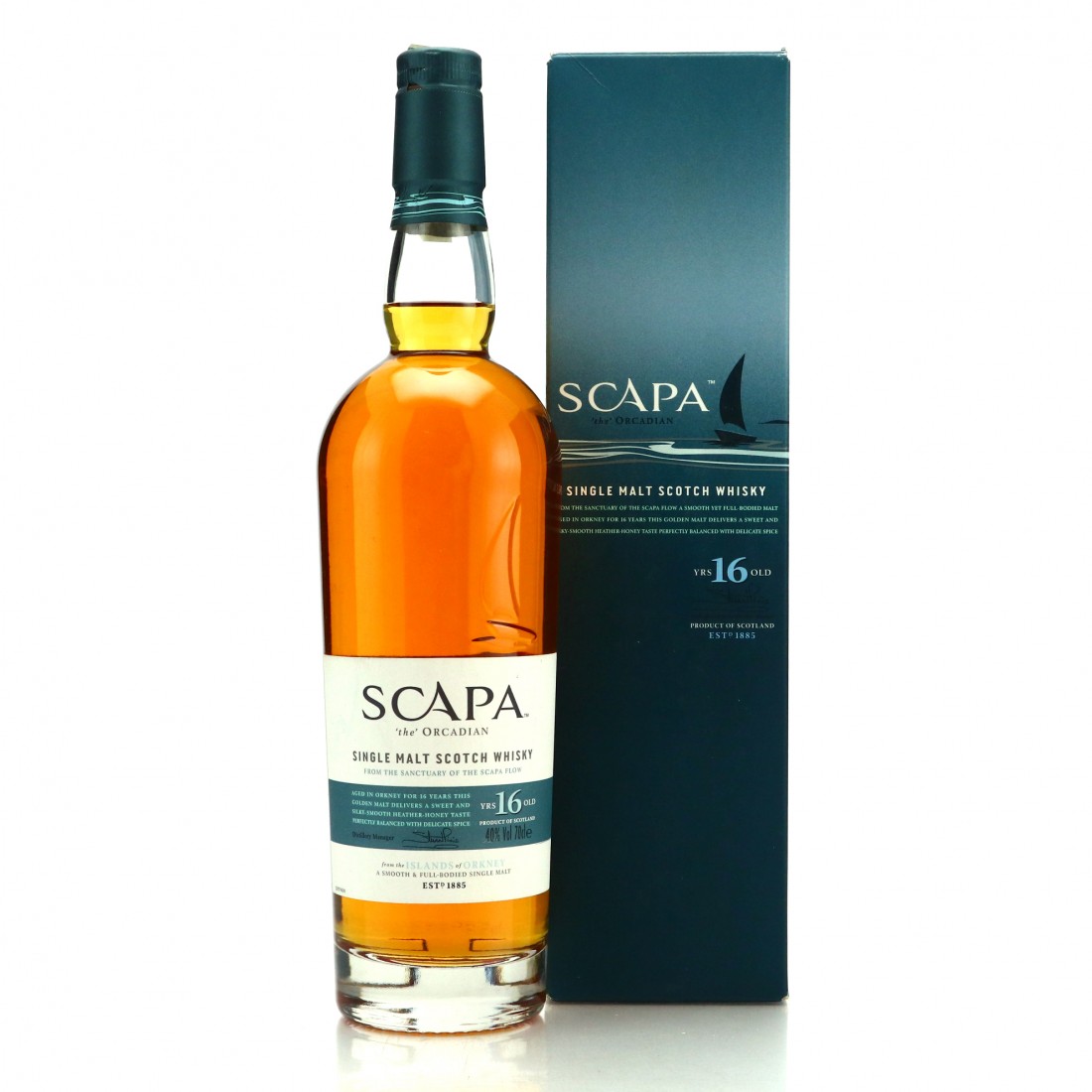 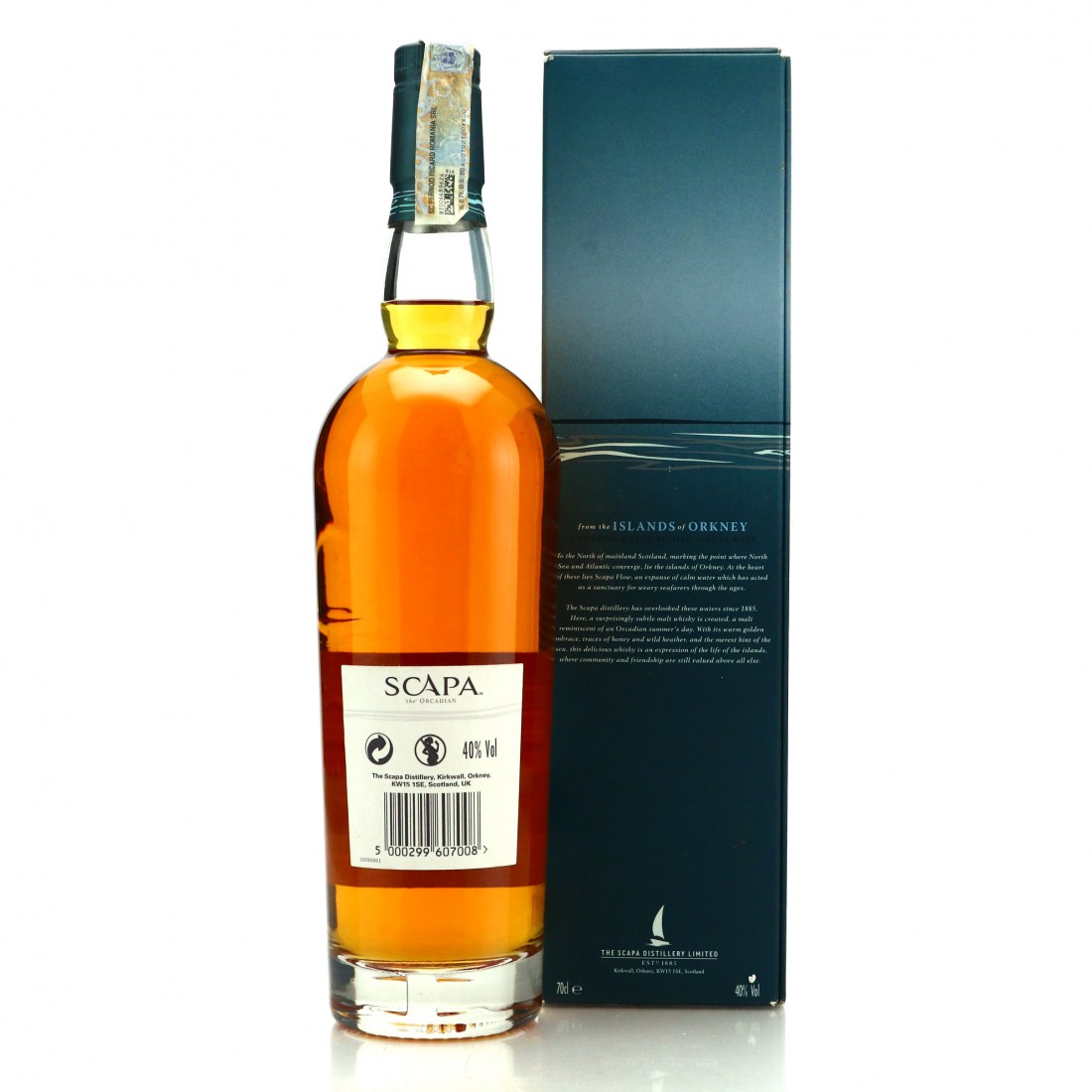 Scapa released this 16 year old expression in 2008 to replace the popular 14 year old. Highly regarded in its time, the 16 year old was discontinued in 2015.