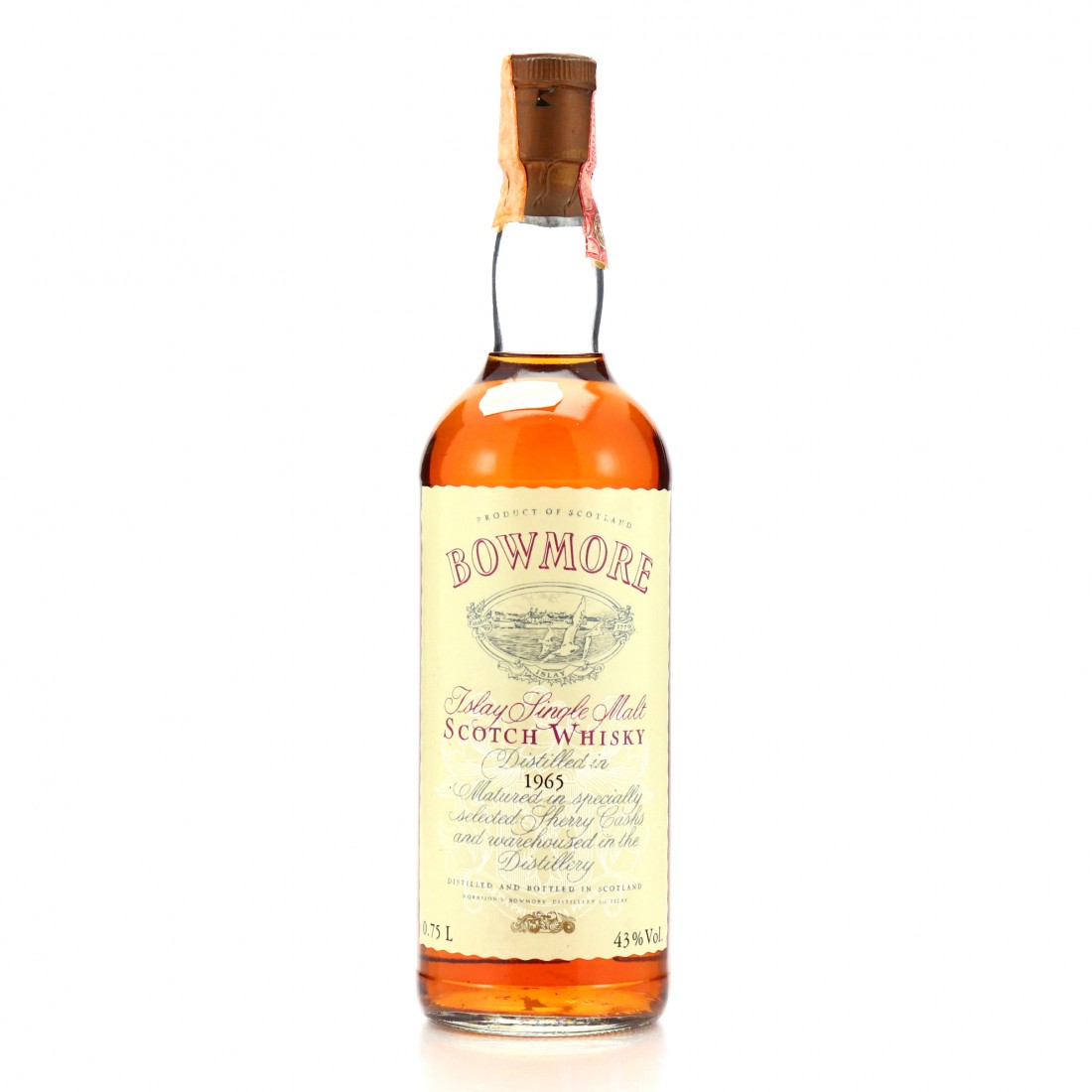 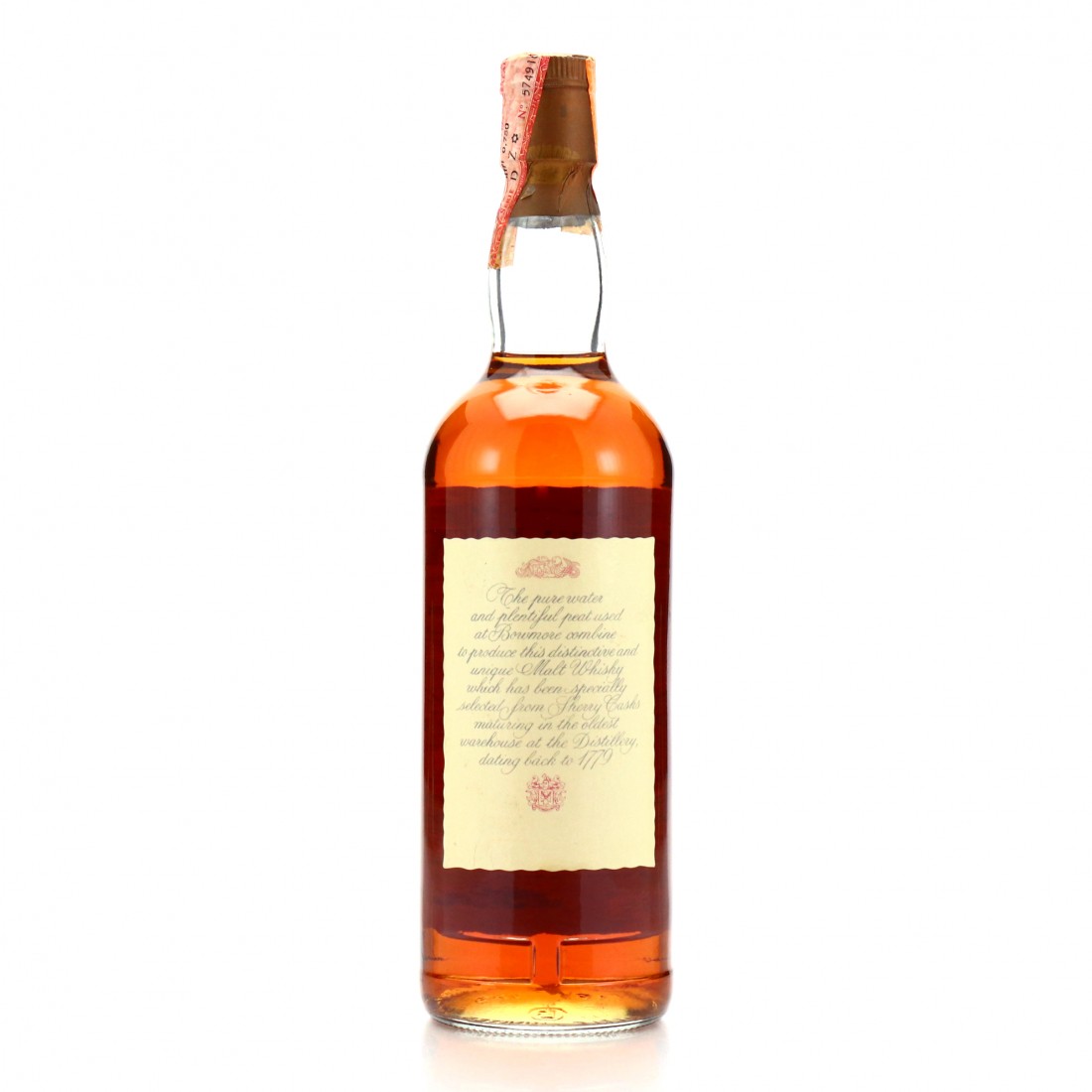 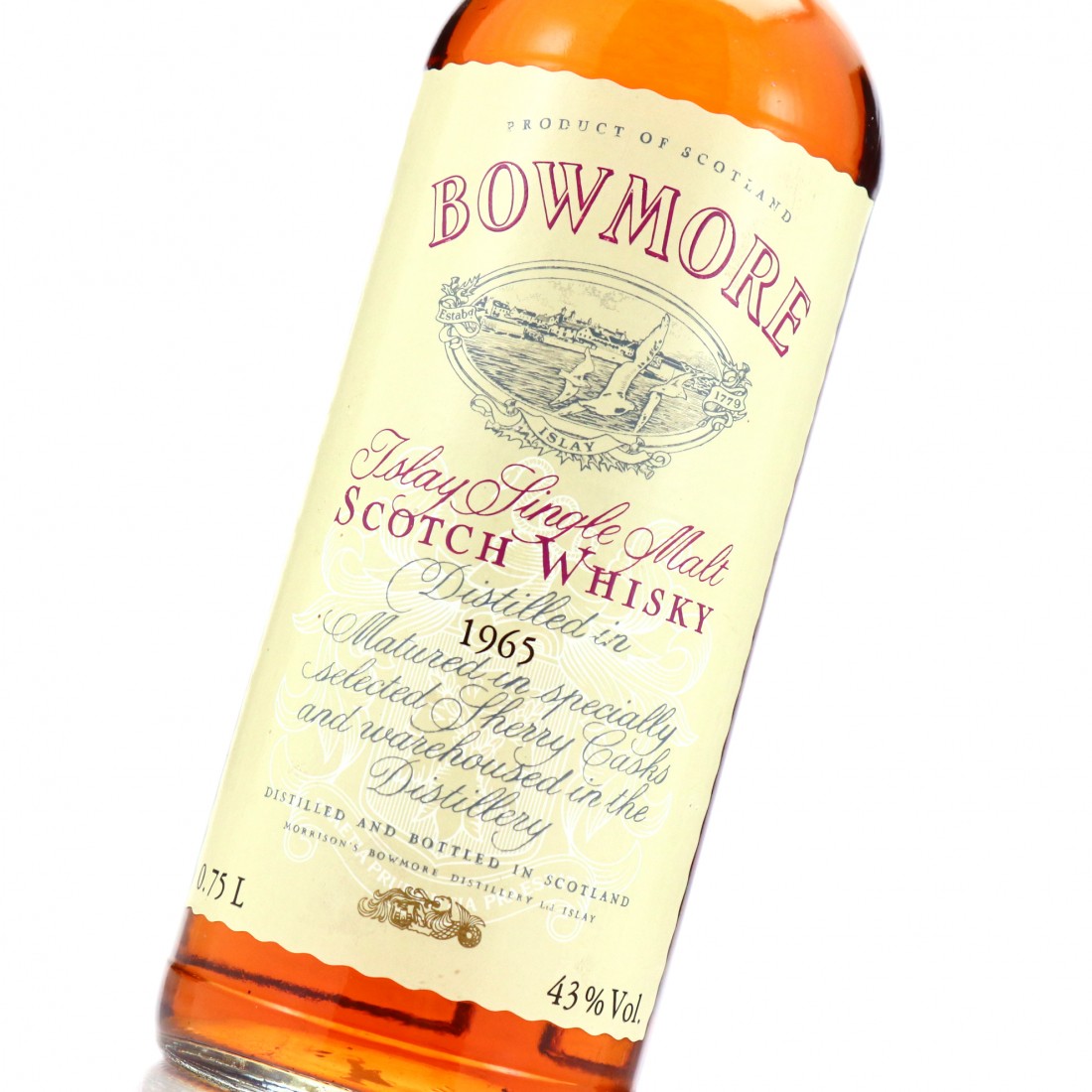 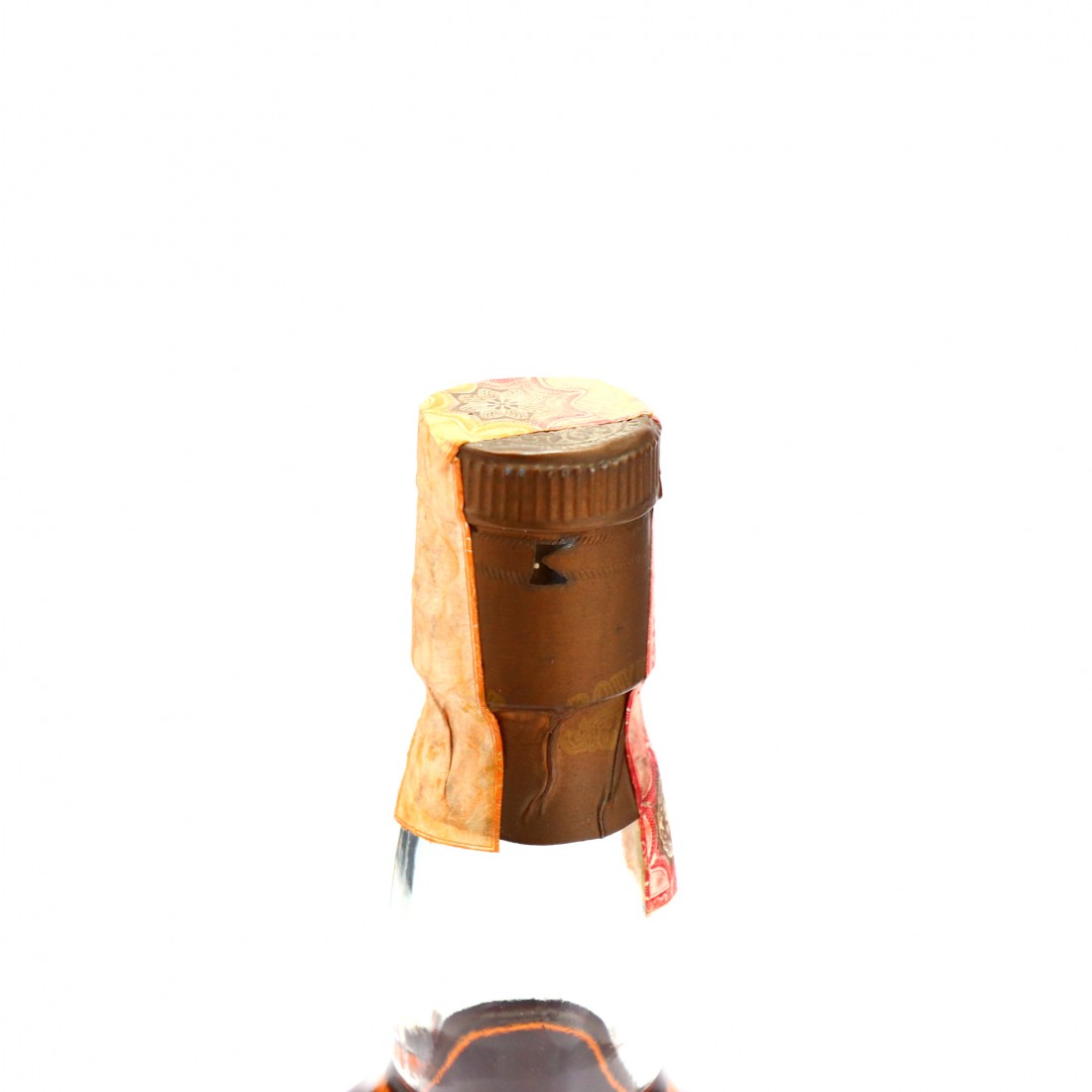 A 1965 vintage sherry cask matured Bowmore. This is the rare lower-strength version of this release.