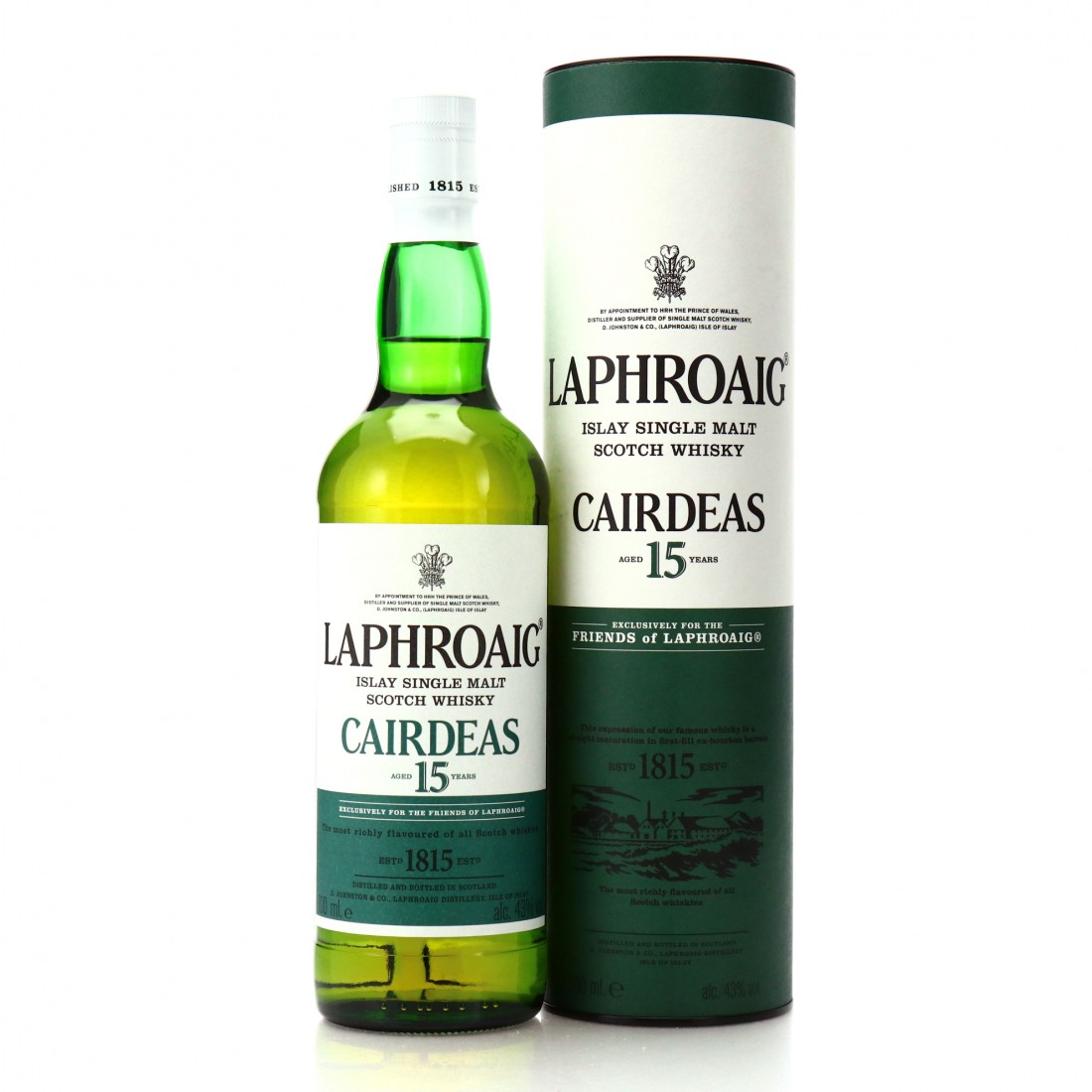 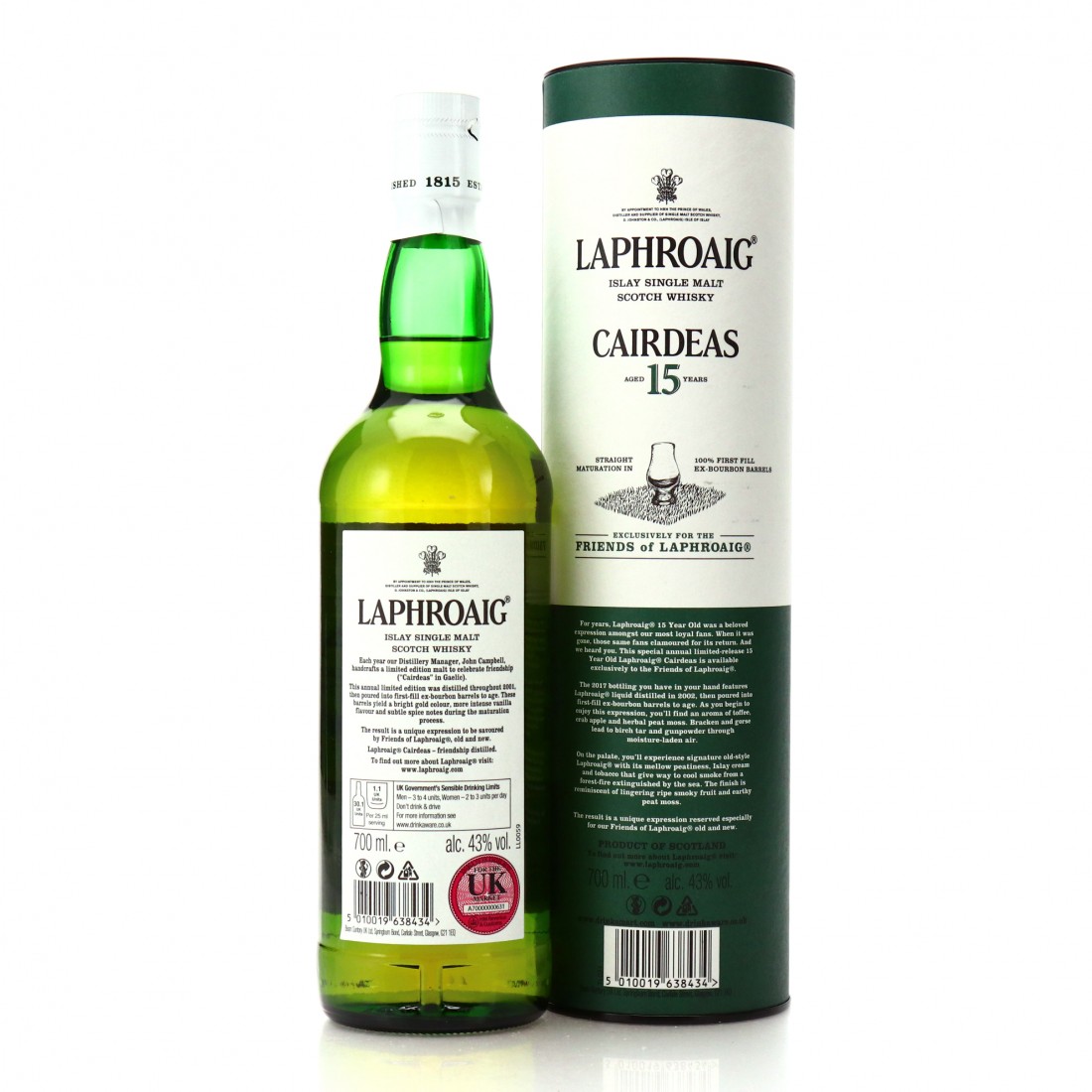 An 2002 vintage, 15 year old Laphroaig released in 2017 exclusively to Friends of Laphroaig.