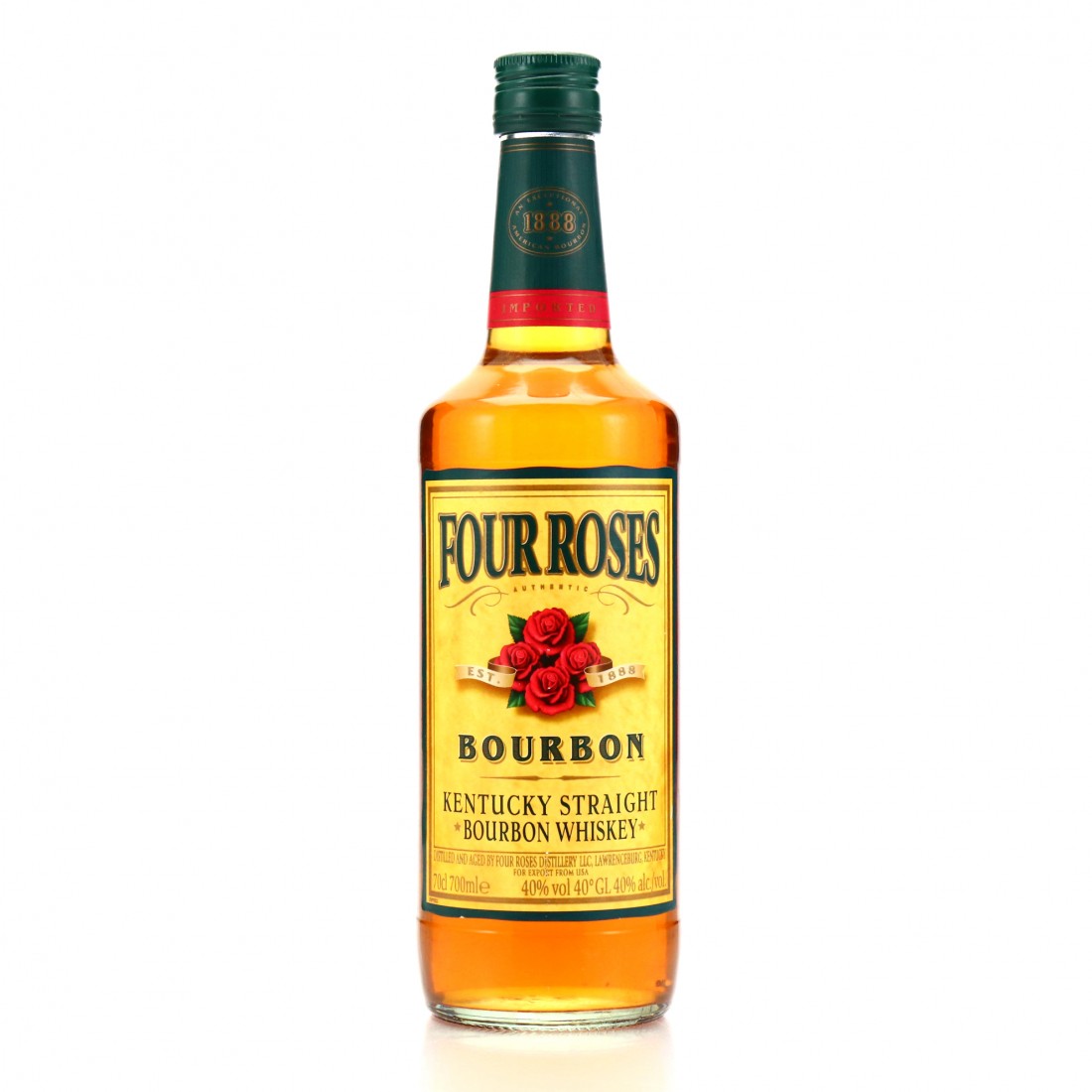 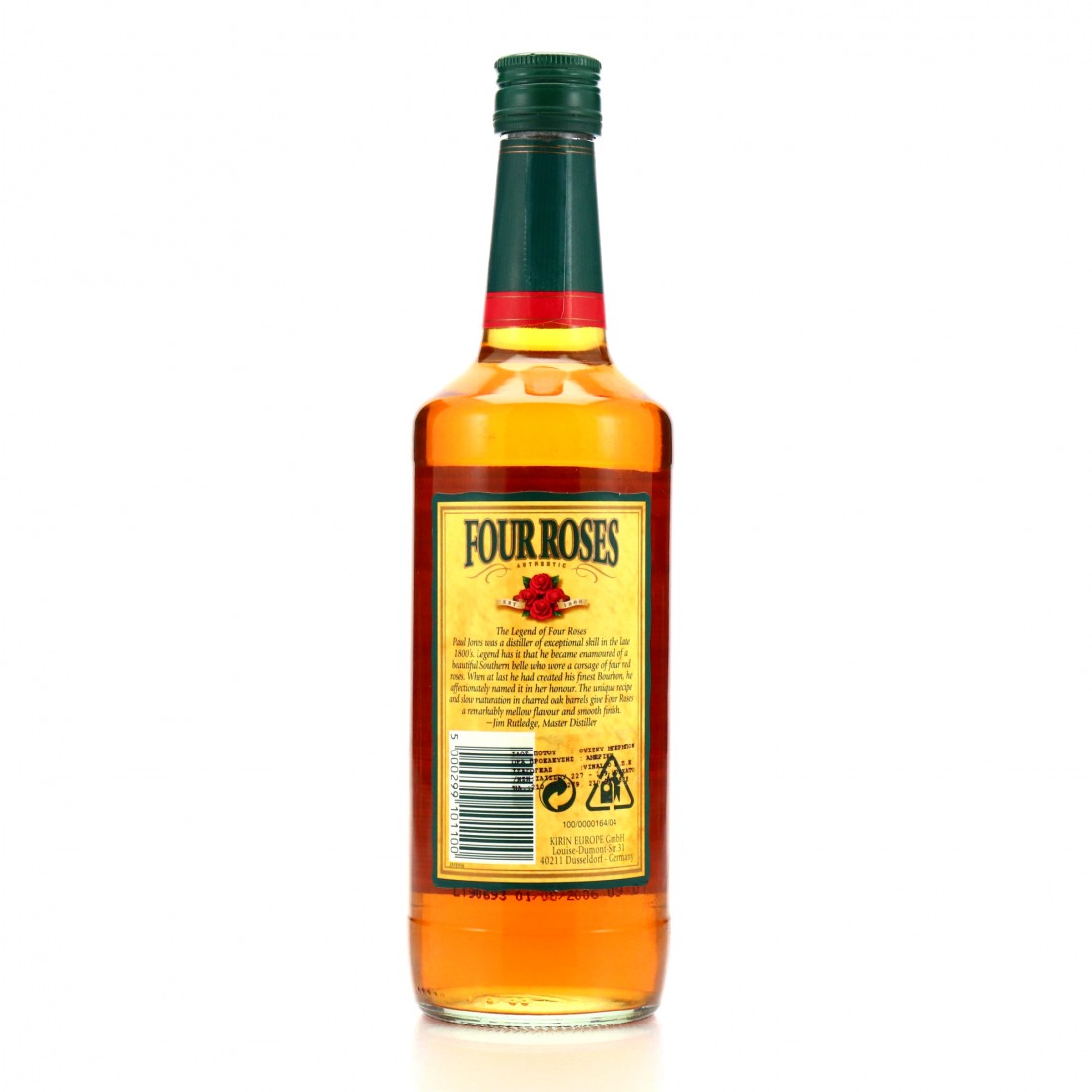 This is a 2000s bottling of Kirin-era Kentucky straight bourbon whiskey from the Four Roses distillery in Lawrenceburg, Kentucky. Once always stated as a 6 year old, four Roses Master Distiller, Jim Rutledge, has confirmed that the modern iteration is a blend of 5.5 to 10 year old bourbons.