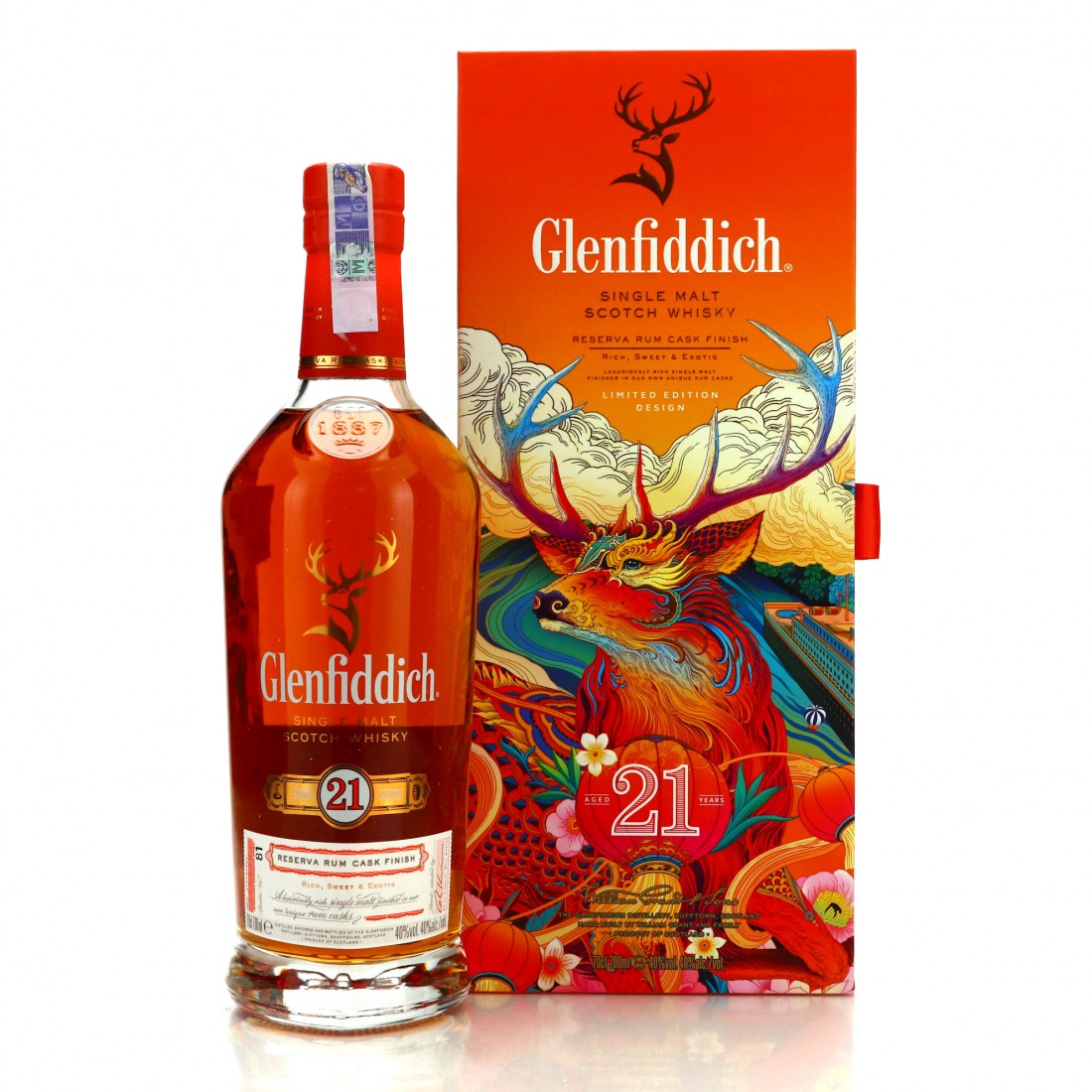 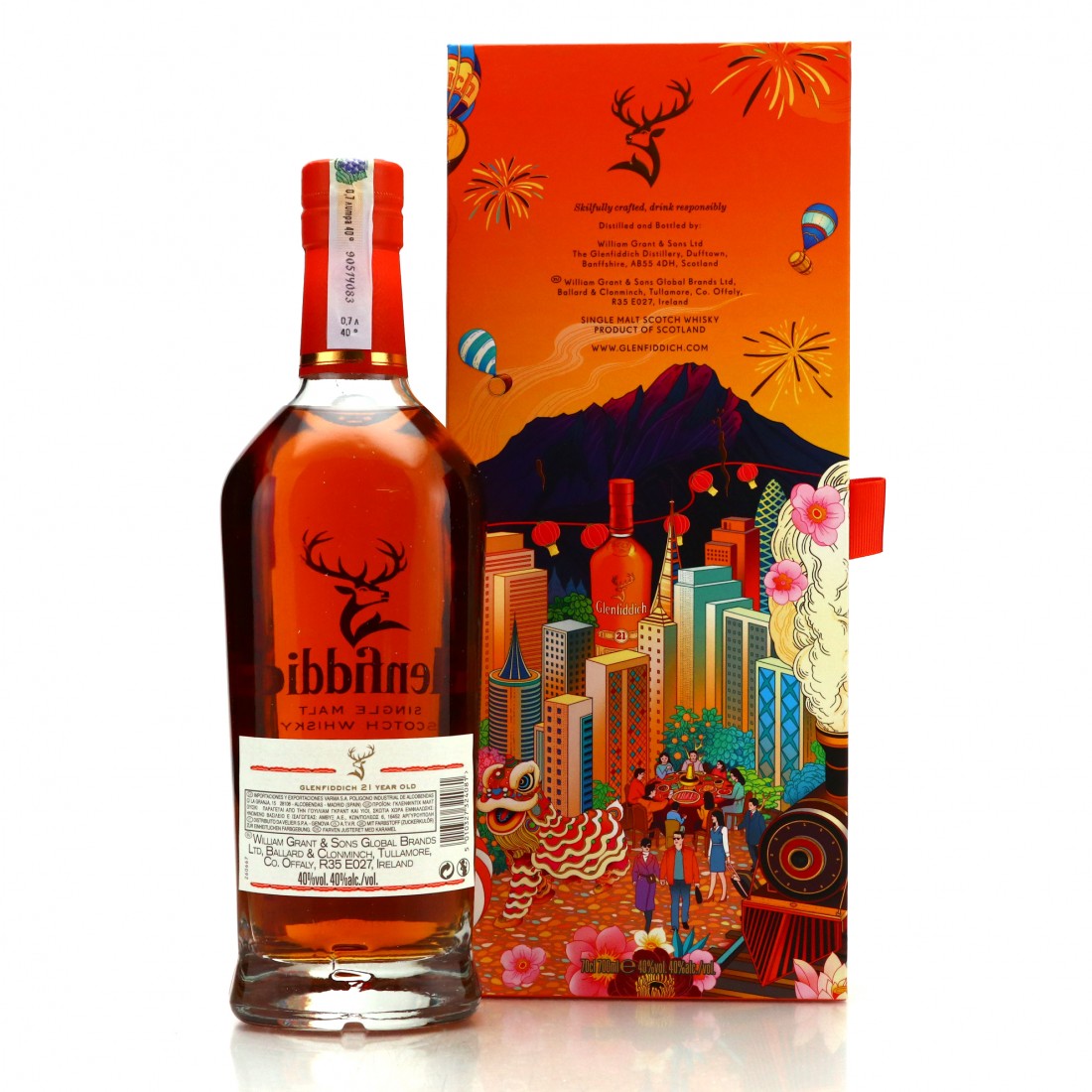 This is the 2016 rebranding of the former 21 year old Gran Reserva rum cask finish. The expression was originally launched in 2002 as the Havana Reserve, but quickly renamed due to distribution issues in the US.