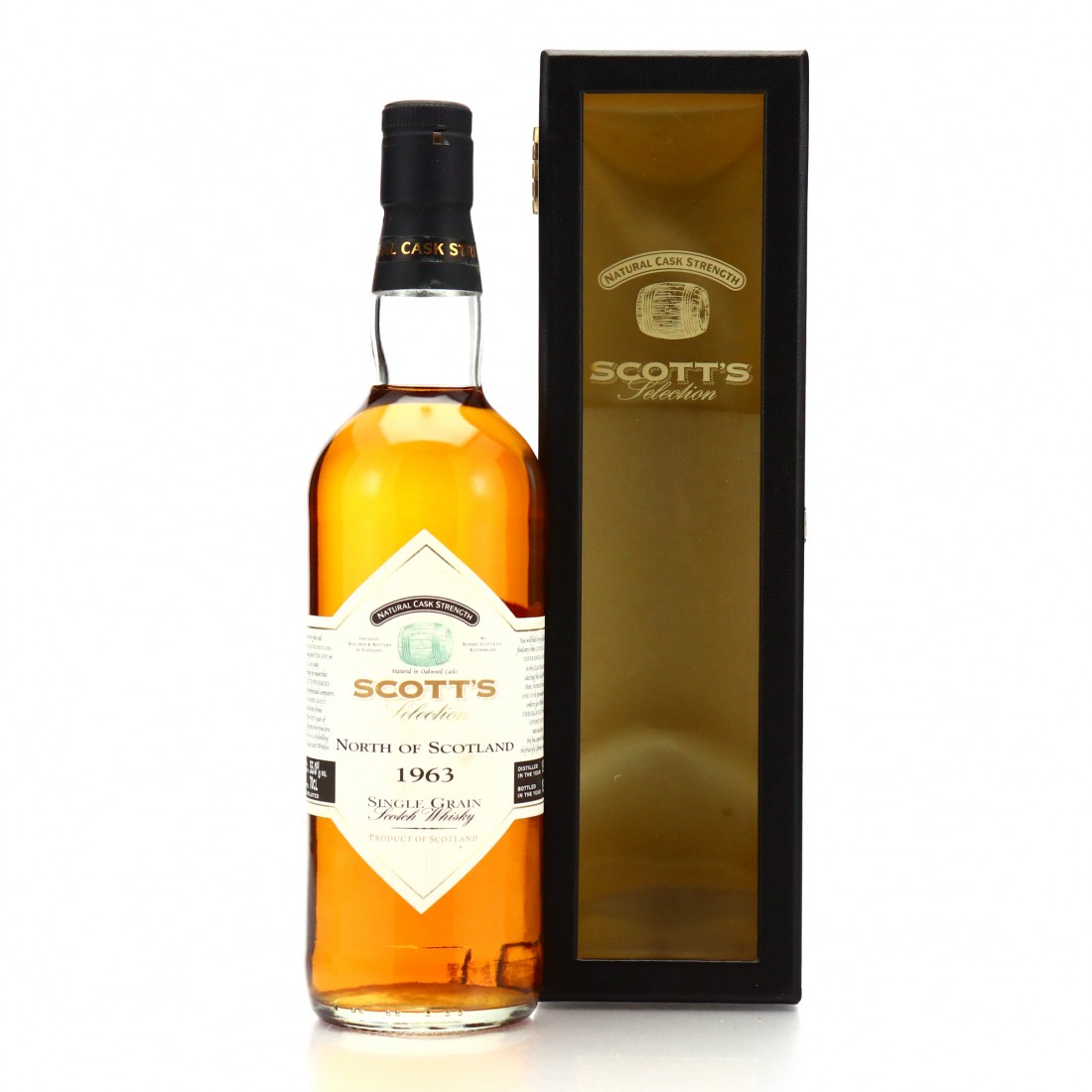 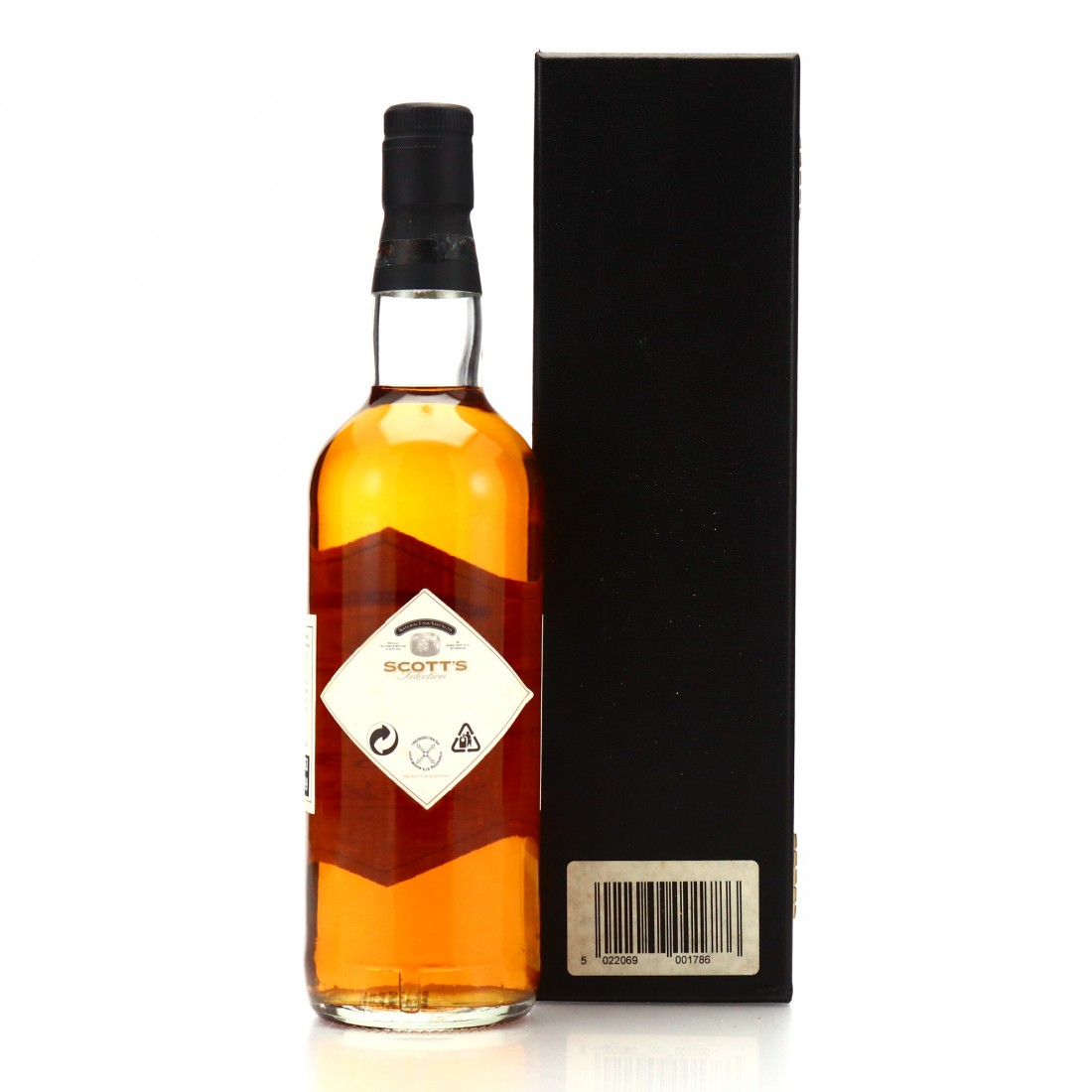 The Scott's Selection range was launched in the 1990s and was originally bottled from casks hand-selected by former Speyside distillery Master Distiller, Robert Scott. They are always filled un-chillfiltered and at a natural cask strength.

This is a 1963 vintage single grain from Scott's former employer, North of Scotland distillery.

North of Scotland began production in 1958, and was the first venture from George P. Christie, who later opened the Speyside distillery as well. North of Scotland originally distilled malt whisky as well, known as Strathmore, but its pot still were removed after just one year to focus on its grain production. Sadly the distillery was short-lived, shut down by Christie in 1980 in anticipation of the era of oversupply, also referred to as the "whisky loch." The site was sold to DCL in 1982 and is nowadays used as a bond and warehousing operation by Diageo. Primarily tasked with provision for blends, there are very few releases of North of Scotland grain. An official 50 year old was bottled in 2017 in partnership with Elixir Distillers, but the majority of independent bottlings are from independent labels like this.