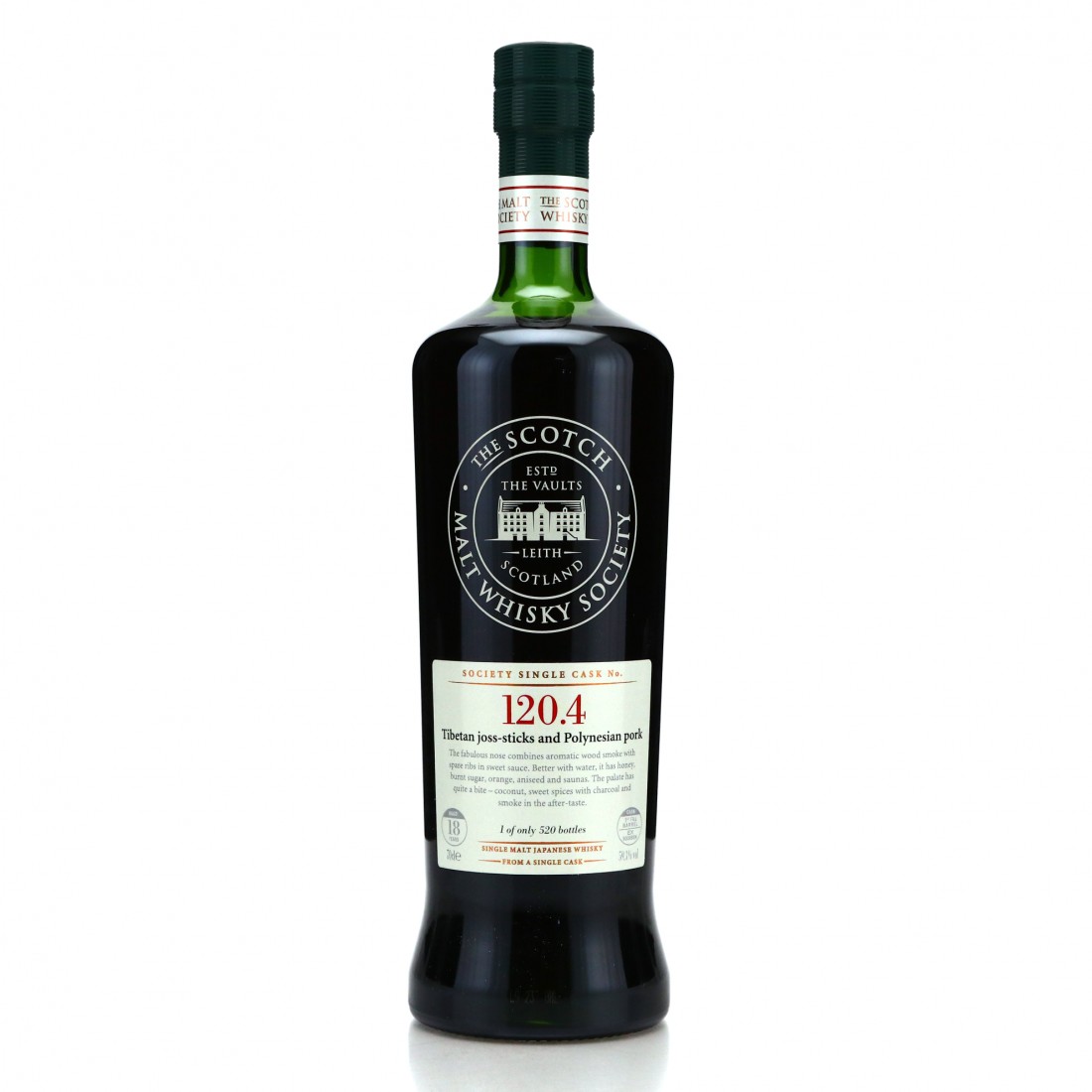 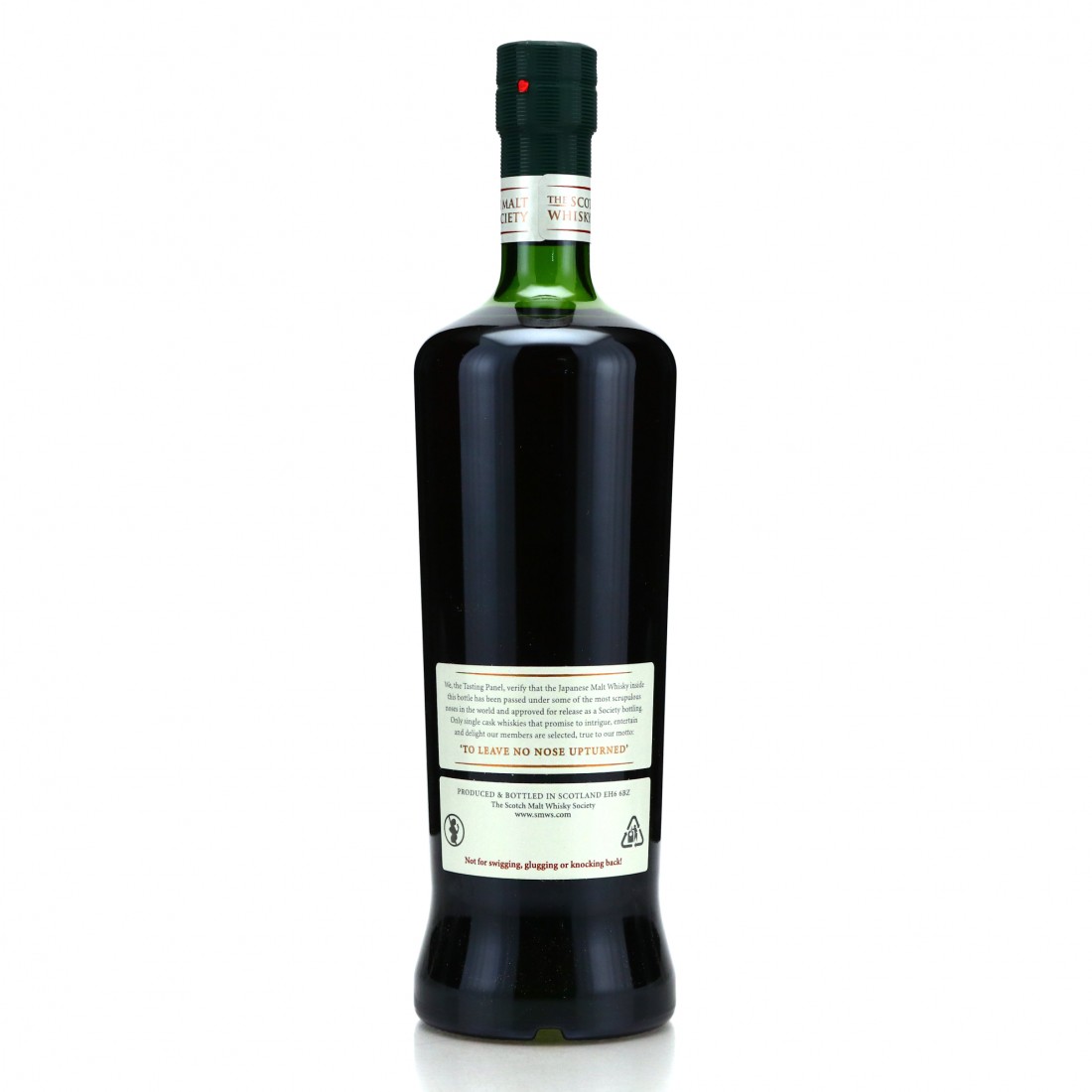 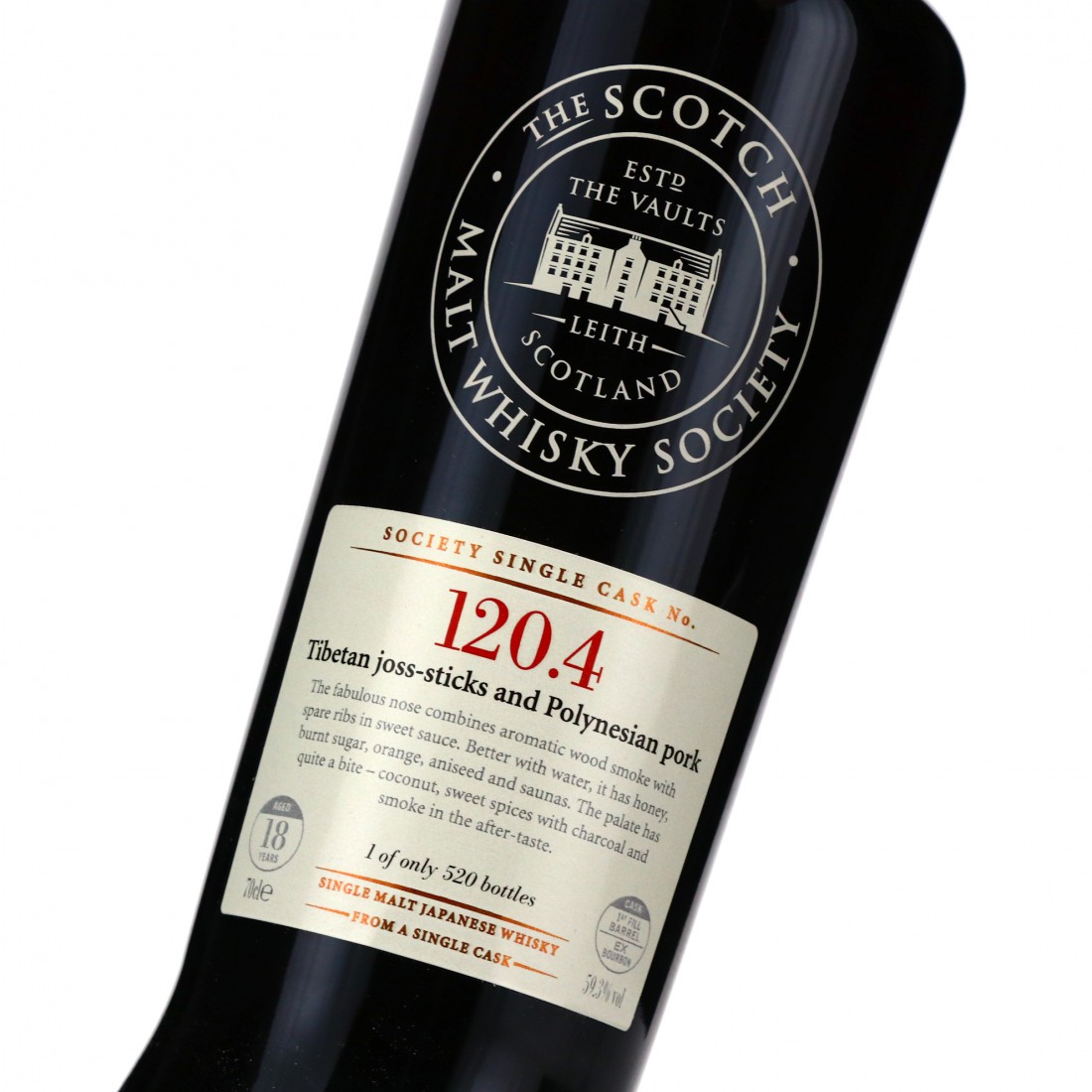 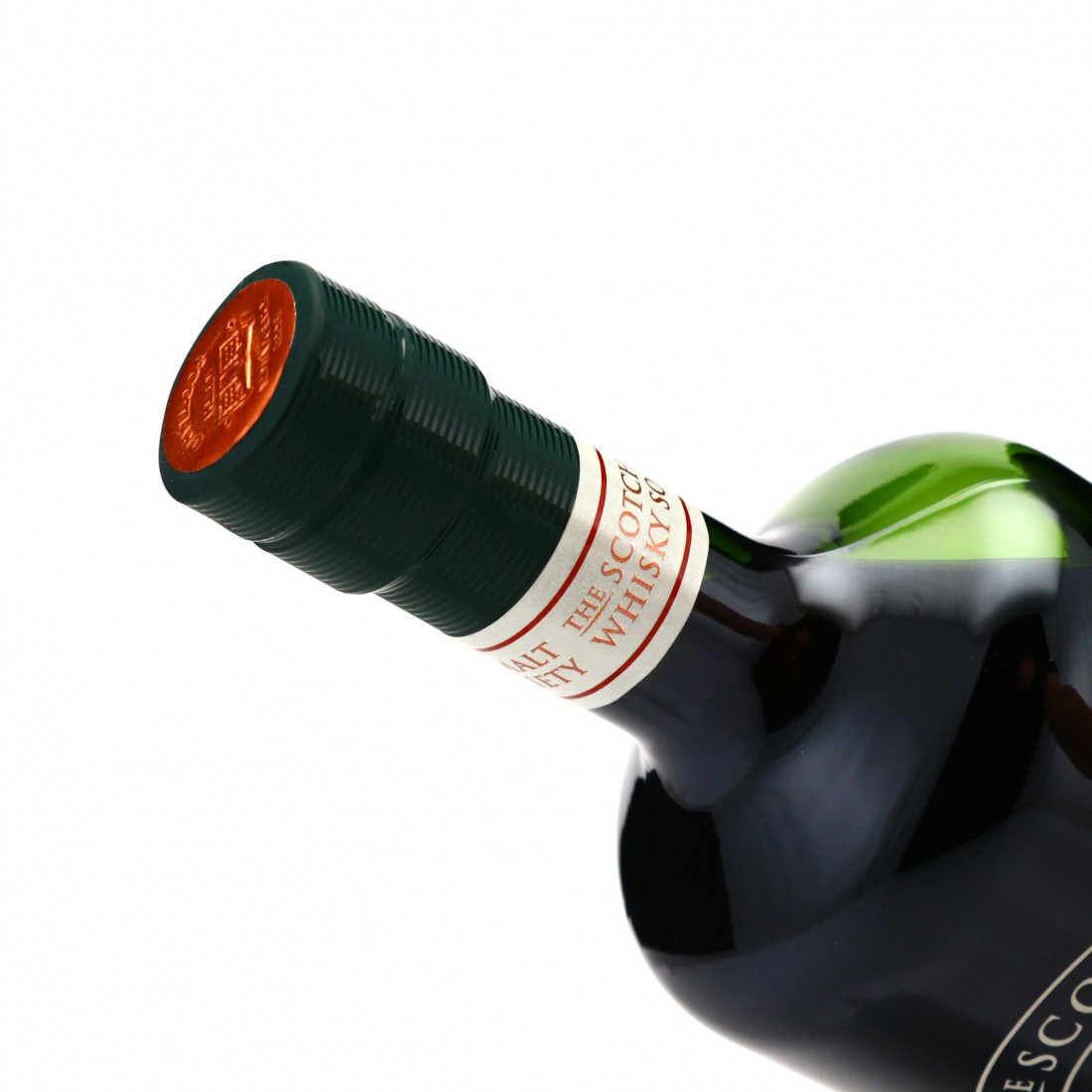 'A thousand flowers from a forest of tall trees'

This whisky has been aged for 18 years in a first-fill ex-Spanish butt.