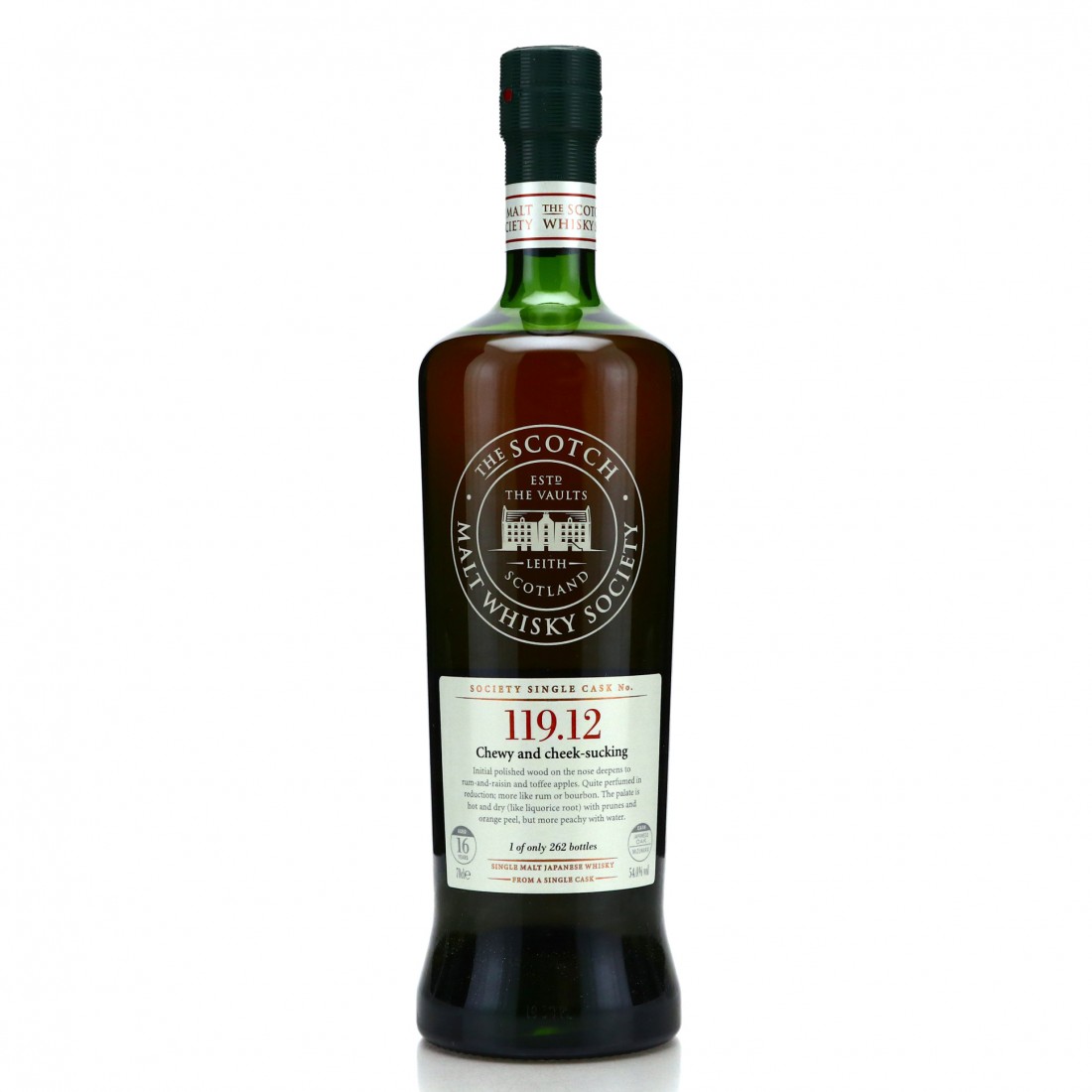 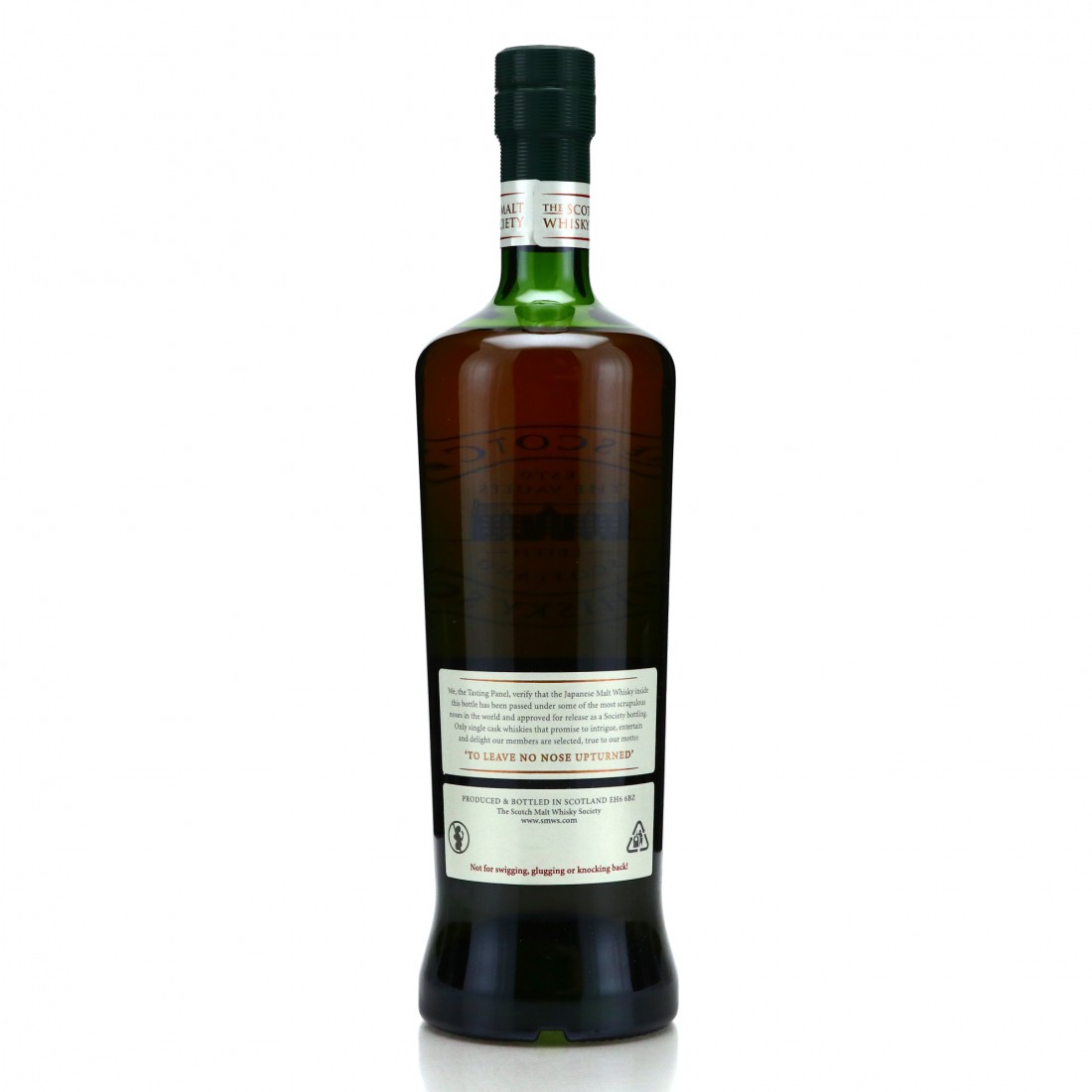 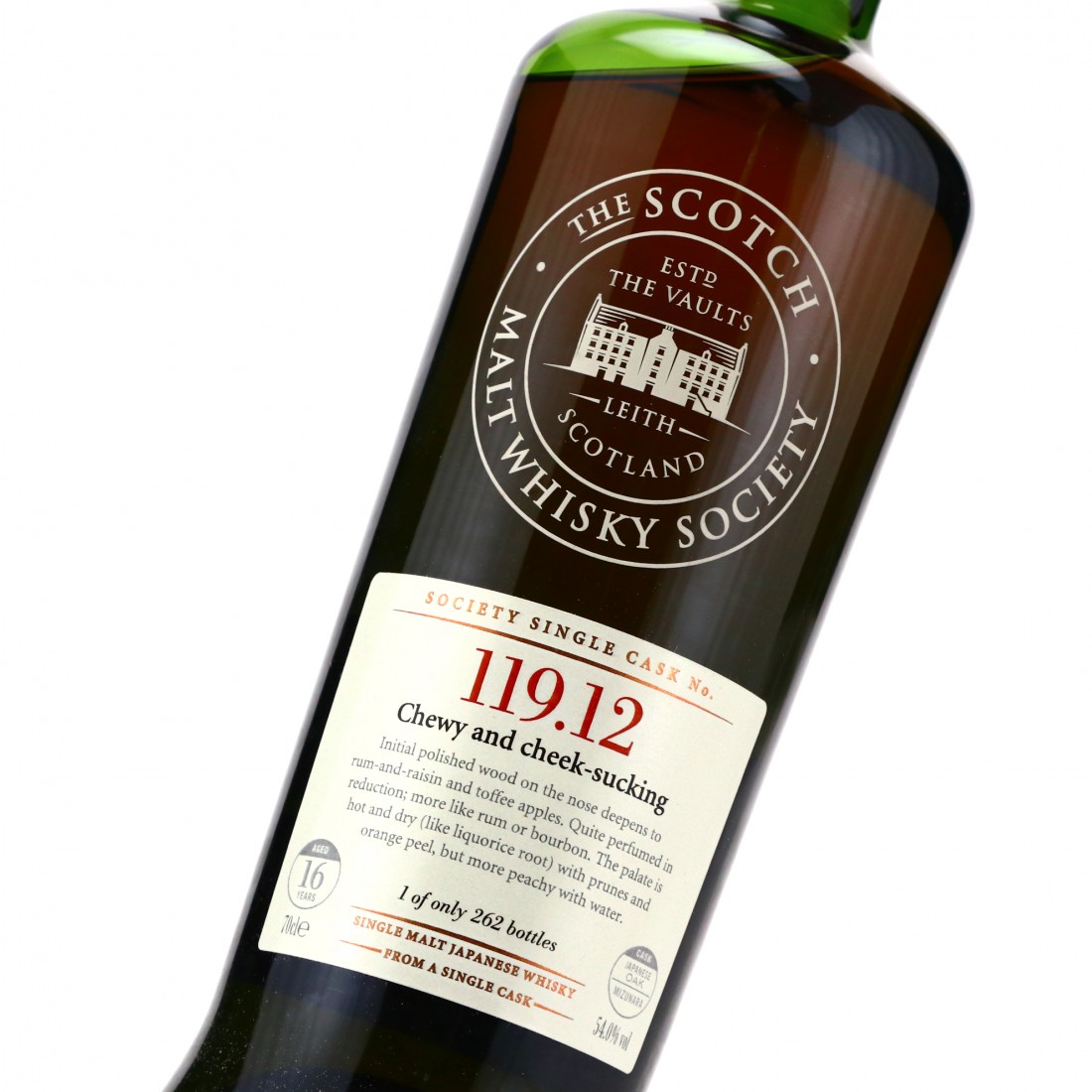 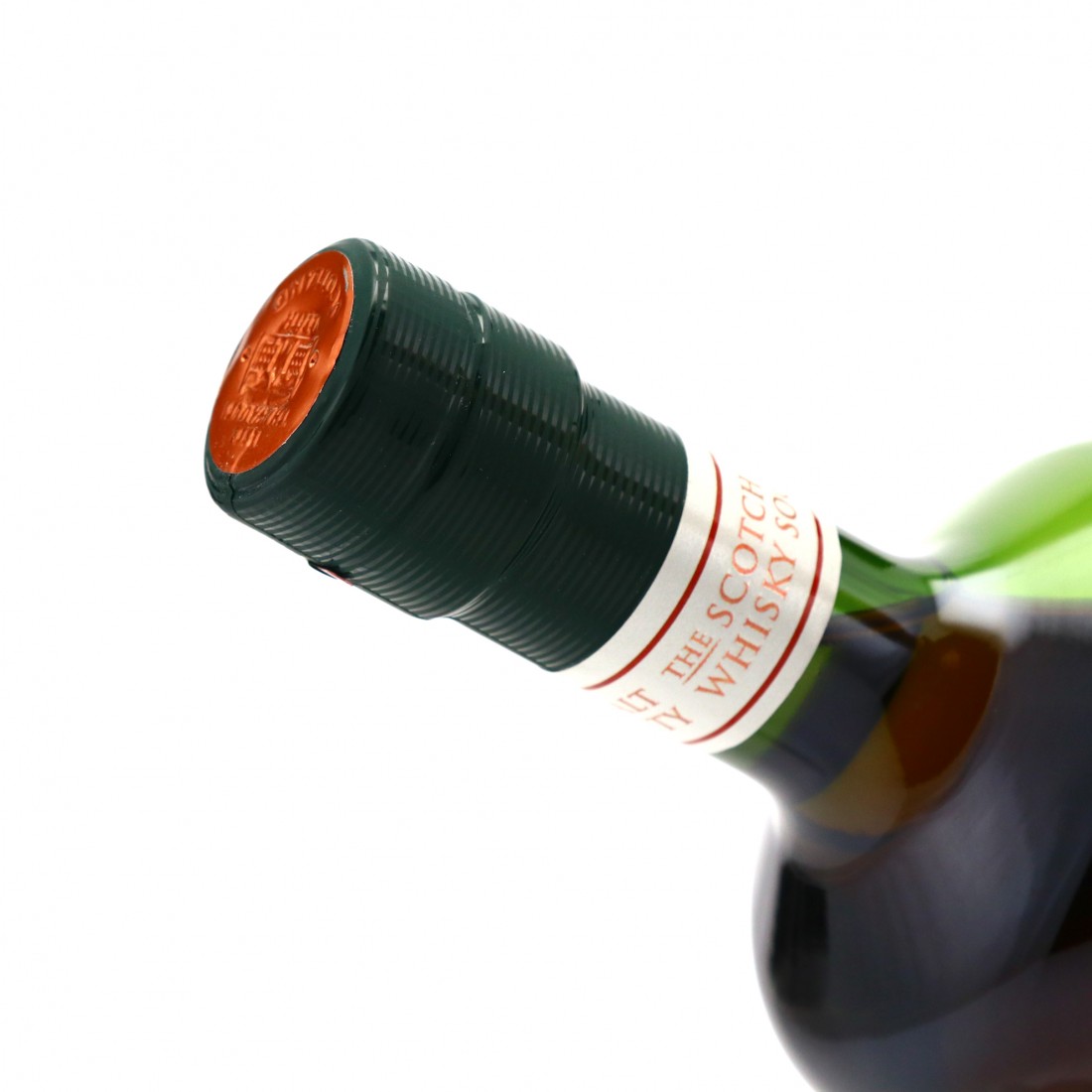 A single cask offering from Suntory's Yamazaki distillery, matured for 16 years bottled from a mizunara oak cask by the Scotch Malt Whisky Society.