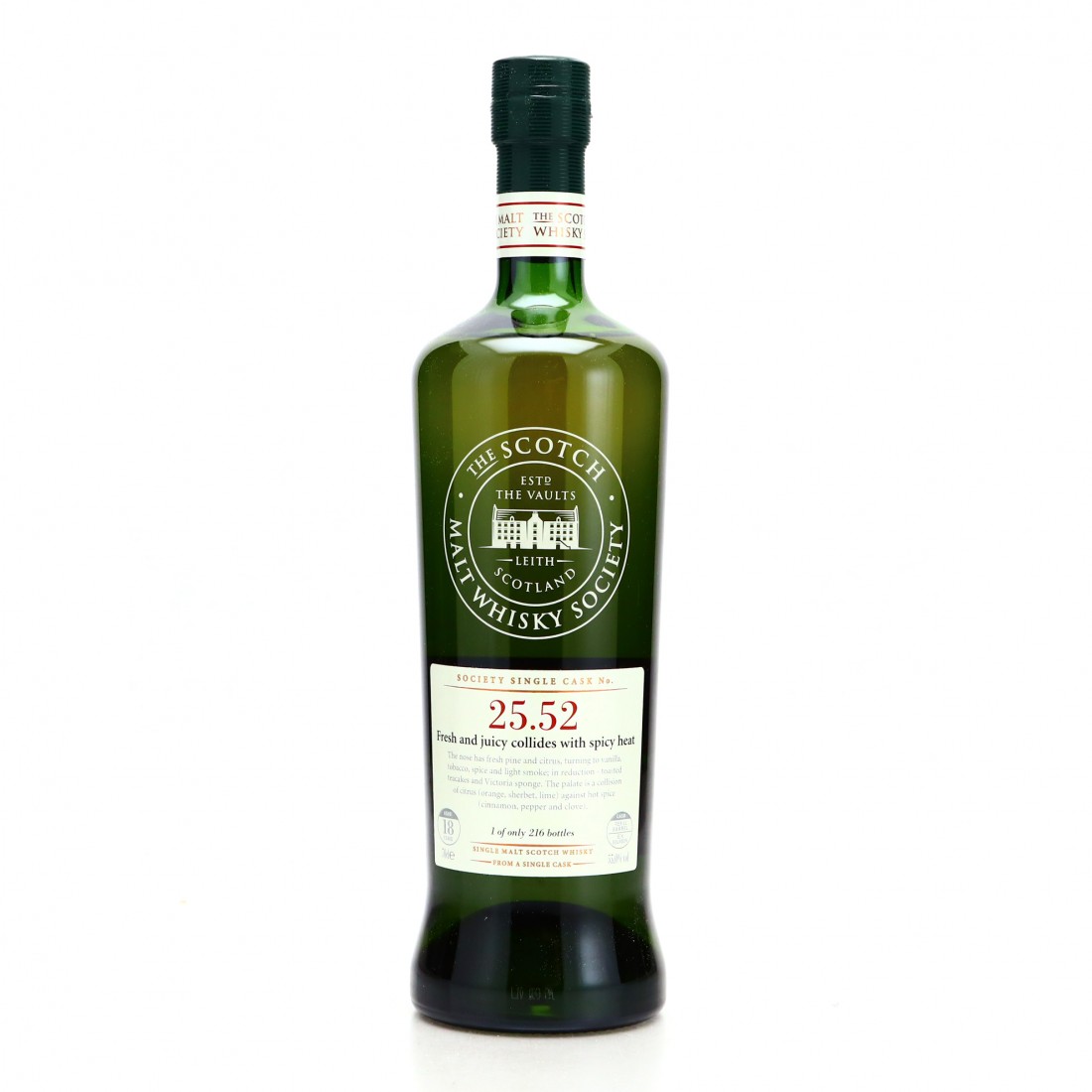 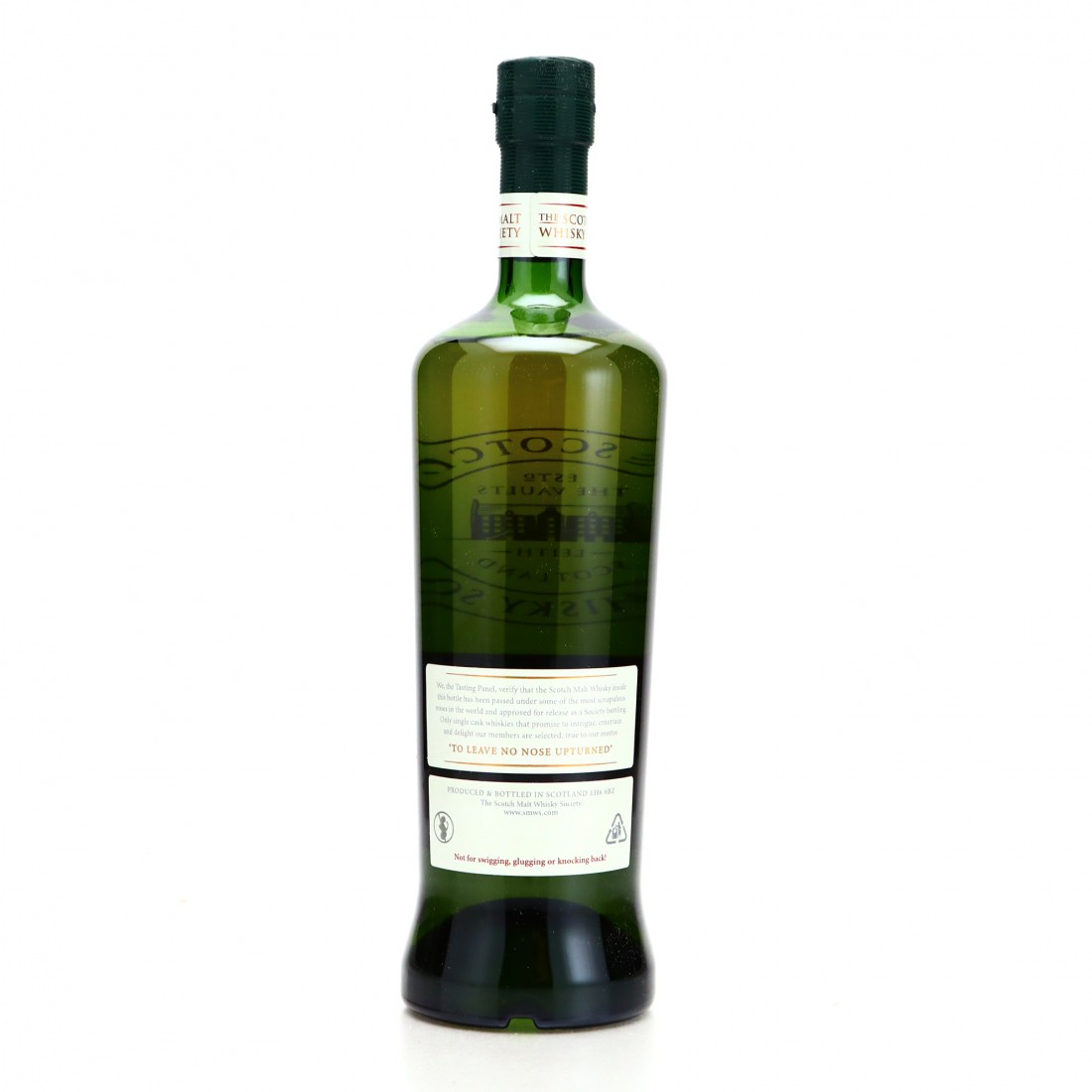 This whisky has been aged for 18 years in a single refill ex-Bourbon barrel.