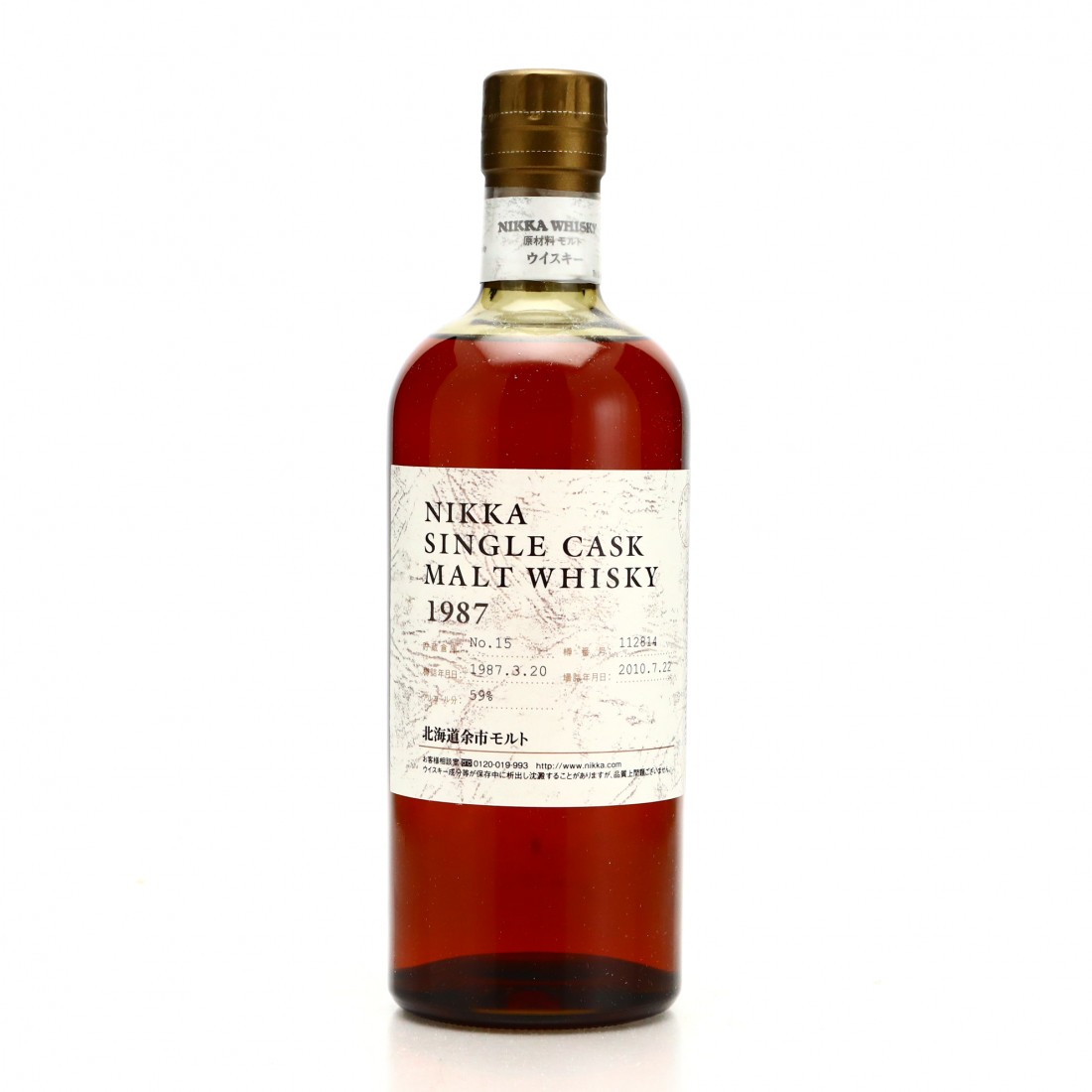 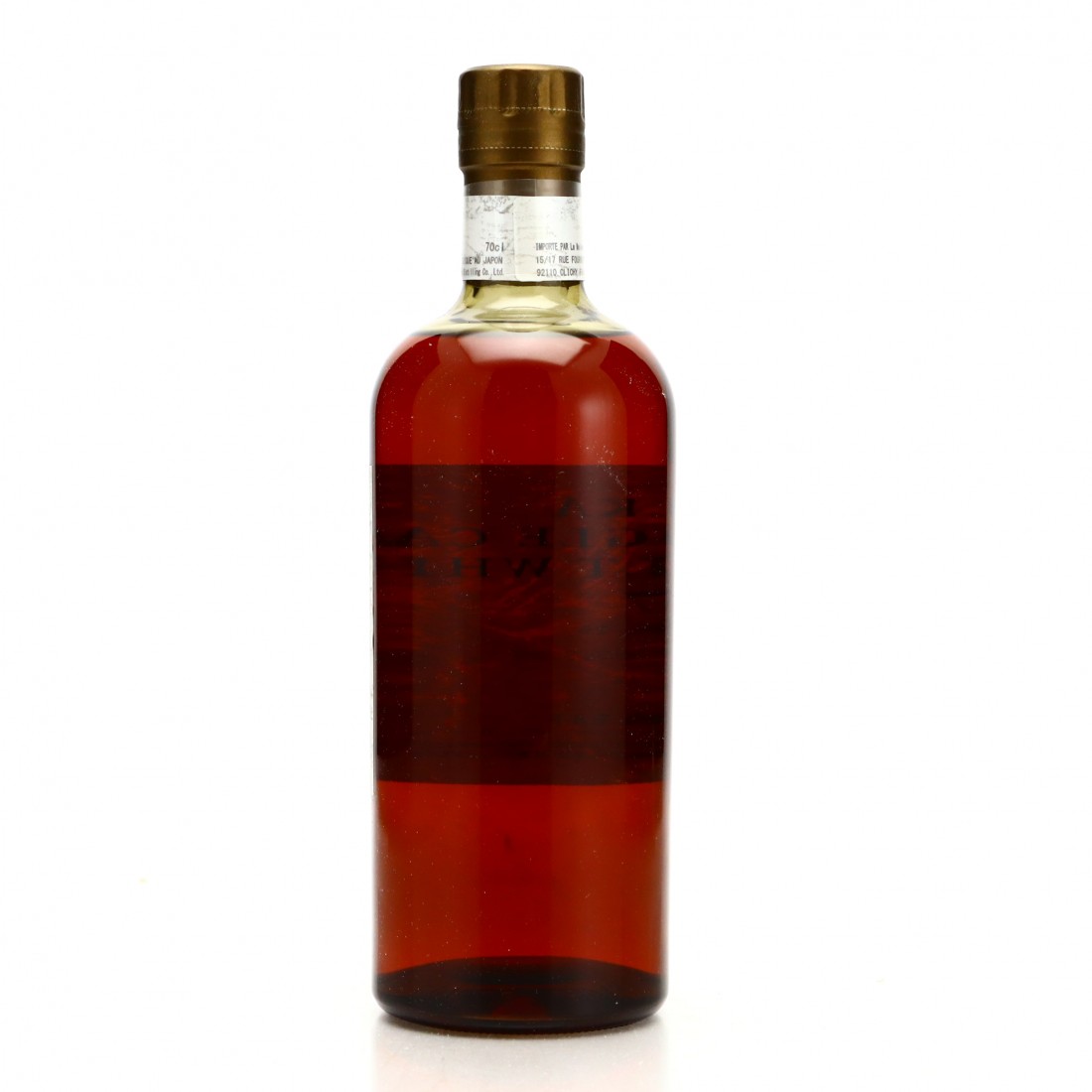 A Japanese single malt bottling from Nikka's flagship distillery in Hokkaido. Nikka was founded in 1934 by Masataka Taketsuru, a former Suntory employee who had studied at the University of Glasgow, and later trained as a blender at the now lost Hazelburn distillery in Campbeltown.  Taketsuru opened the Yoichi distillery in the same year as establishing the company, modelling its pot stills on the long-necked design of the Longmorn stills in Speyside.