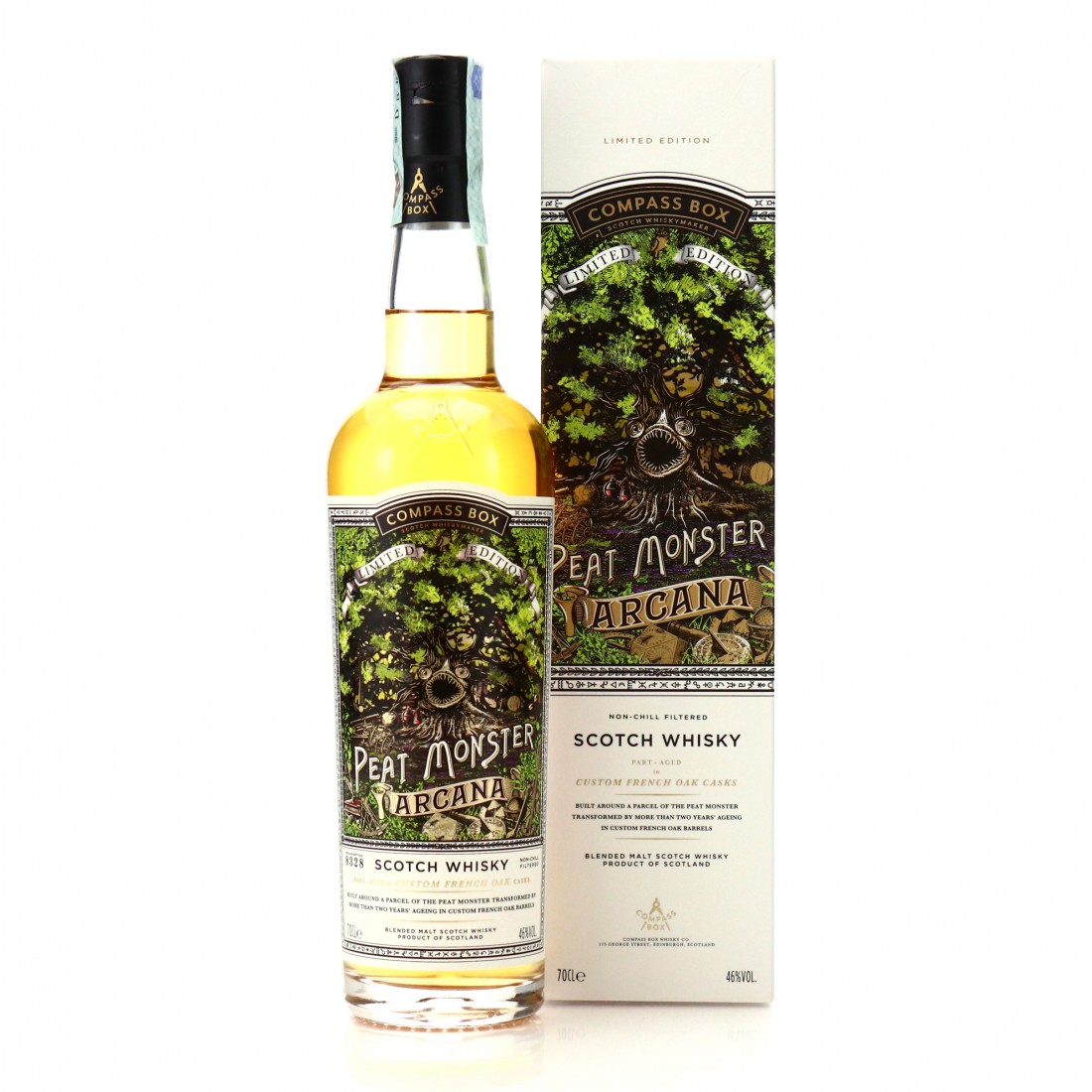 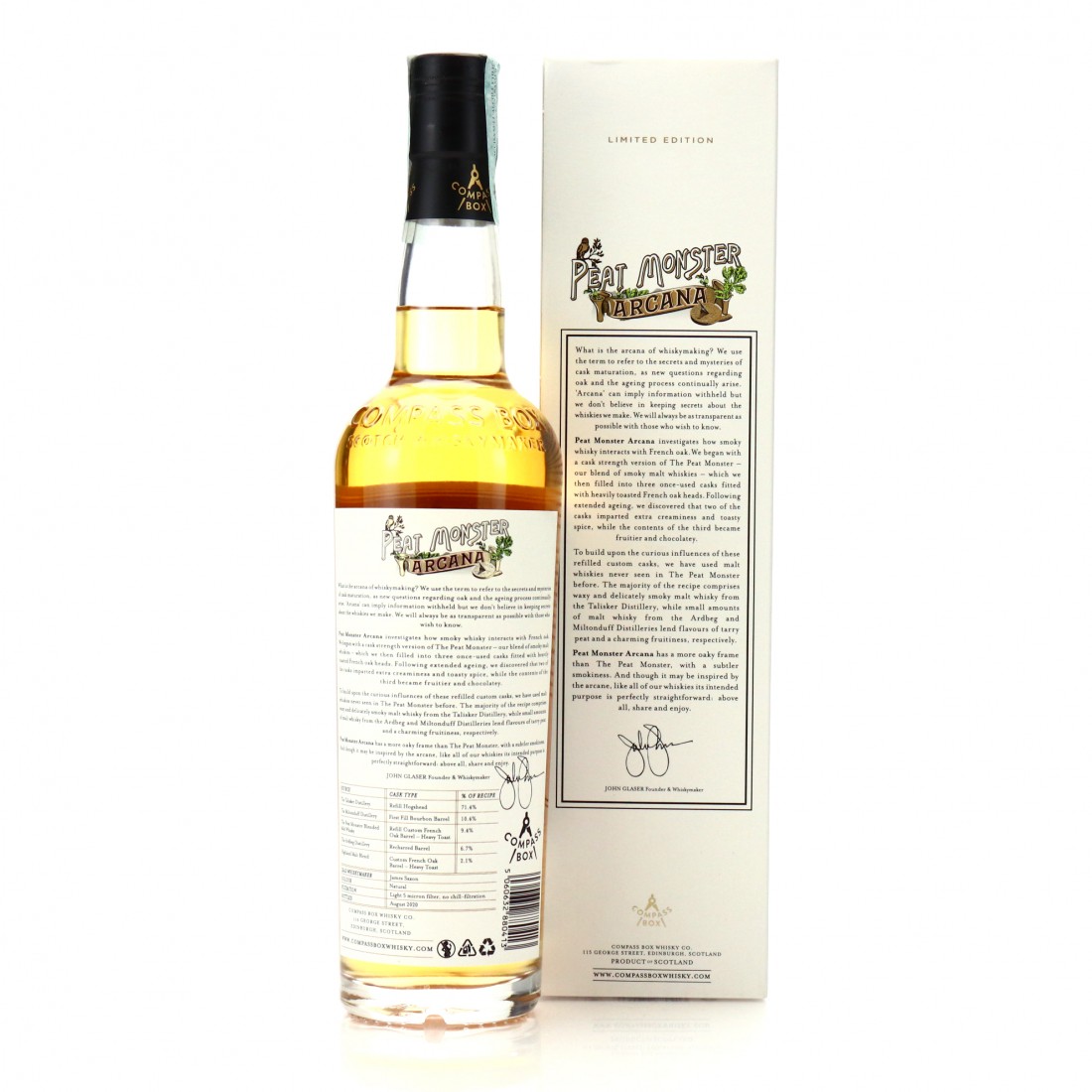 This 2020 limited edition is subtitled Arcana and was an experiment into the effects of the comapany's custom American oak cask with French oak heads on the flavour of peated whisky.