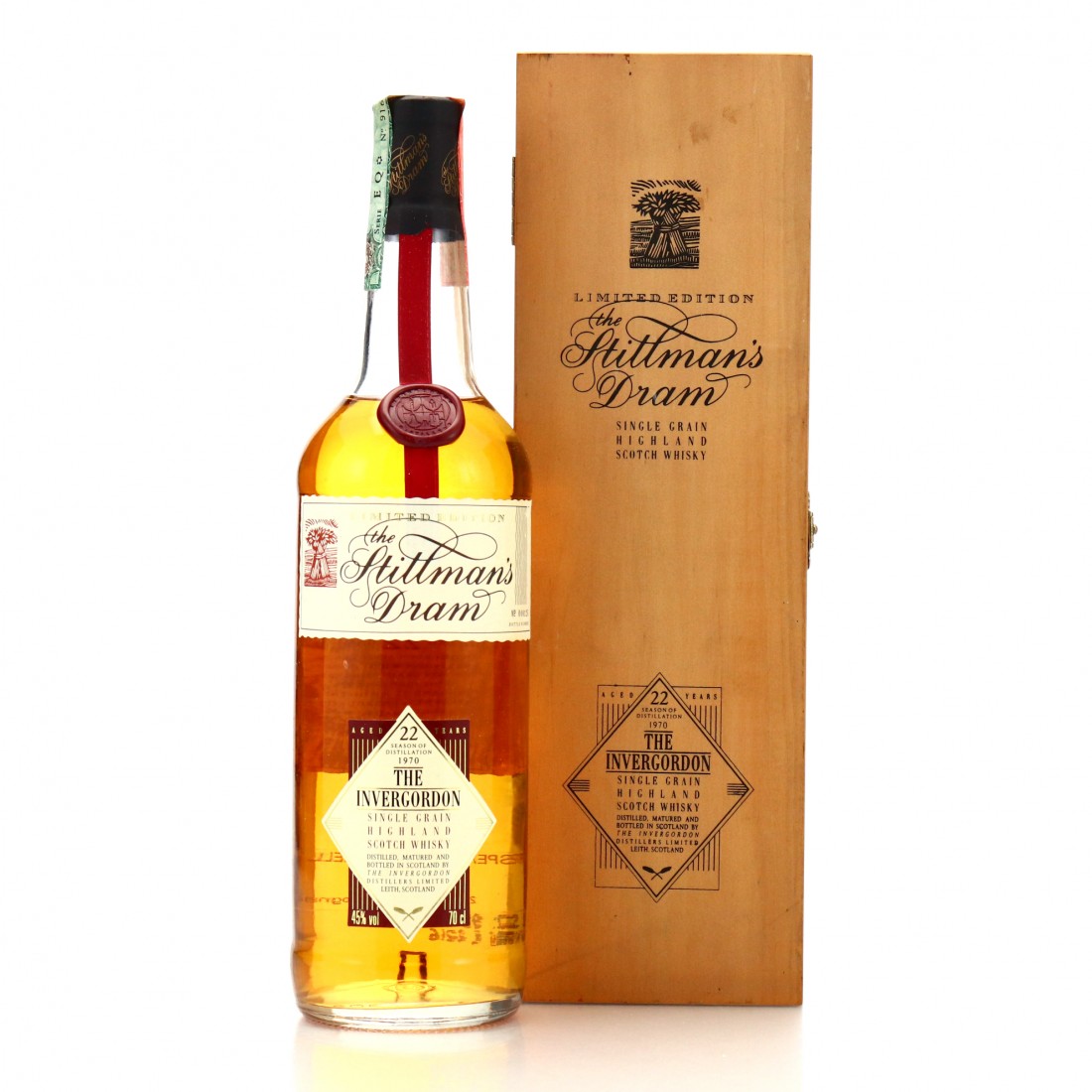 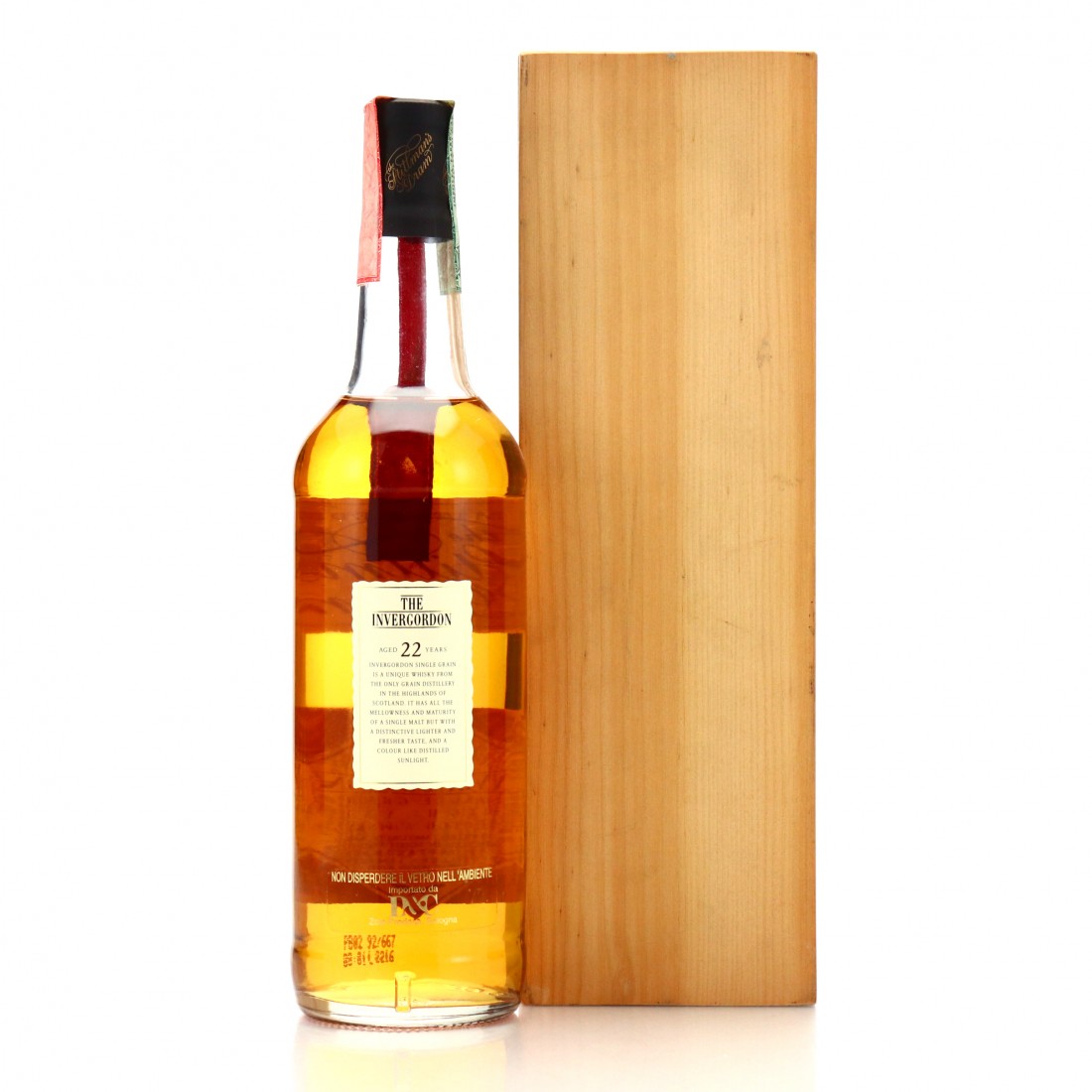 Invergodron commenced distilling in 1961. Traditionally Scottish grain producers were located in the Lowland region, where the variety of crops gave more diverse flavour profiles, and the market in England for grain neutral spirits for gin provided them with additonal income. Invergordon broke the mould, capitalising on its nearby port, proximity to the malt distilleries of Glenmorangie and Dalmore, and an upturn in the Scotch market in the US. It was not long before it had moved into the blending business, opening the Ben Wyvis and Tamnavulin distilleries a few years later. Invergordon Distillers were acquired by Whyte & Mackay in 1993, and the distillery remains part of that portfolio today.

This is part of the premium Stillman's Dram series which showcased the best vintages from the Invergordon Distillers, and later Whyte and Mackay stable, which would eventually include Dalmore, Jura and for a time, Bruichladdich.