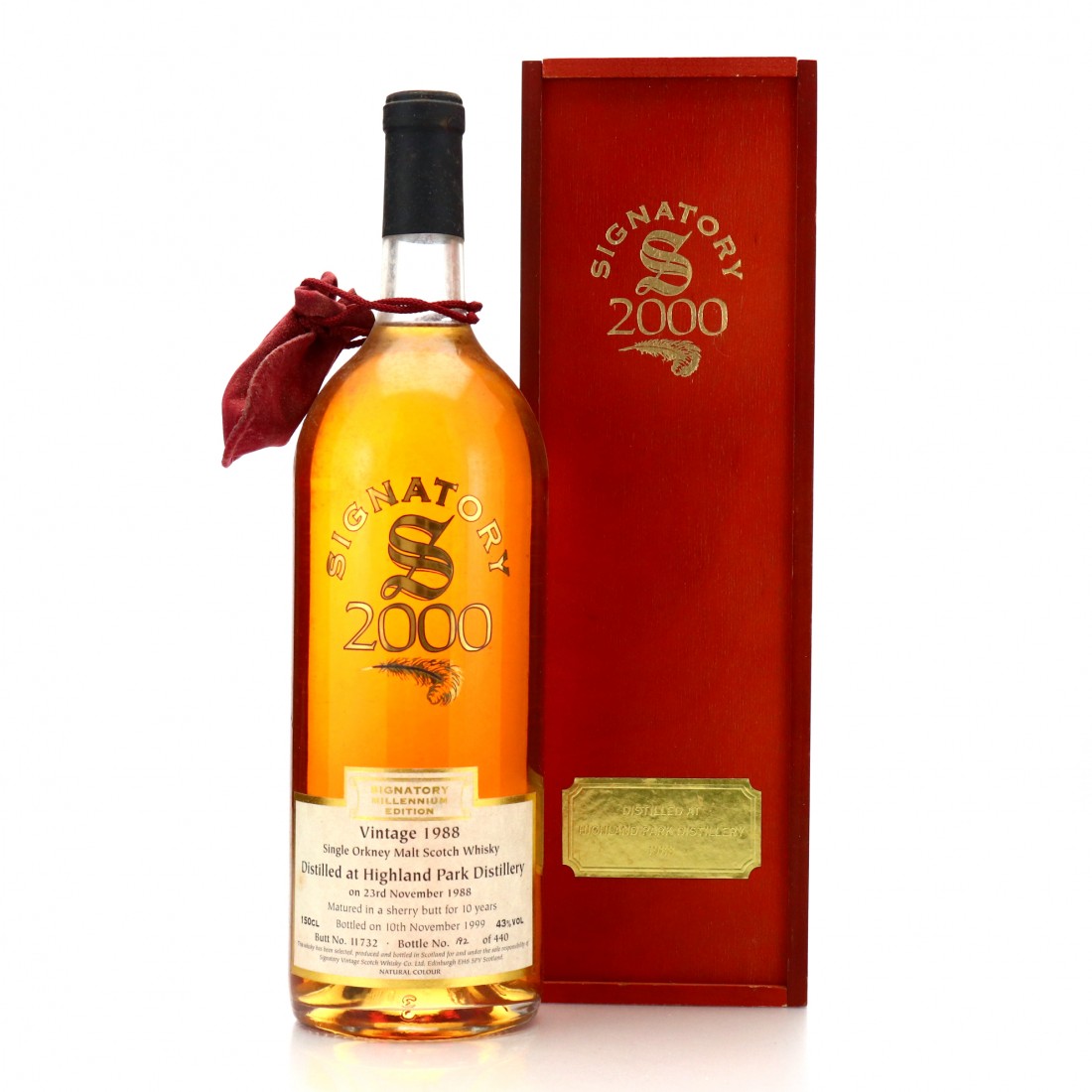 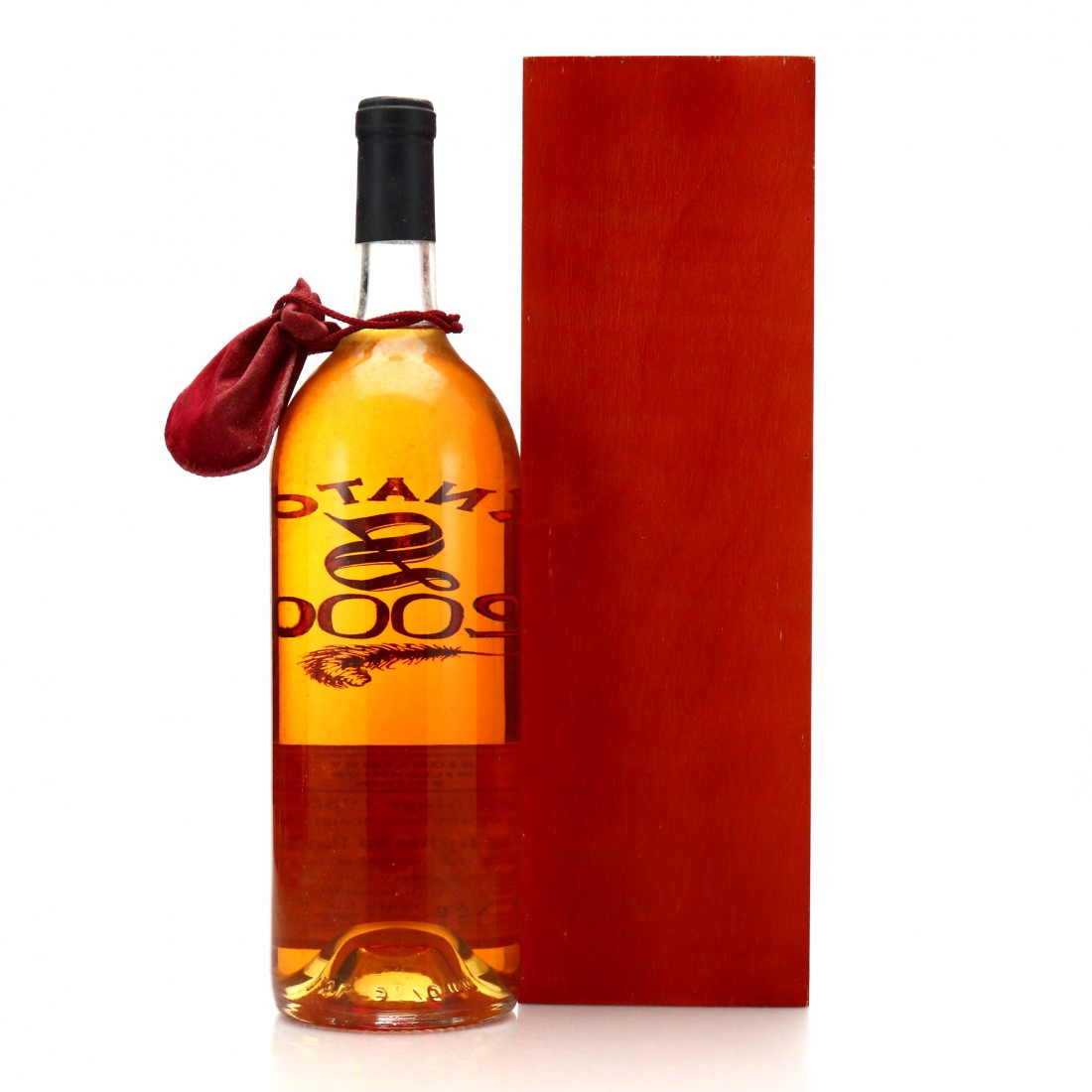 This Highland Park was Distilled in November 1988 and bottled on 10th November 1999 by Signatory Vintage as part of their Millennium Edition collection. Matured in sherry butt number #11732.