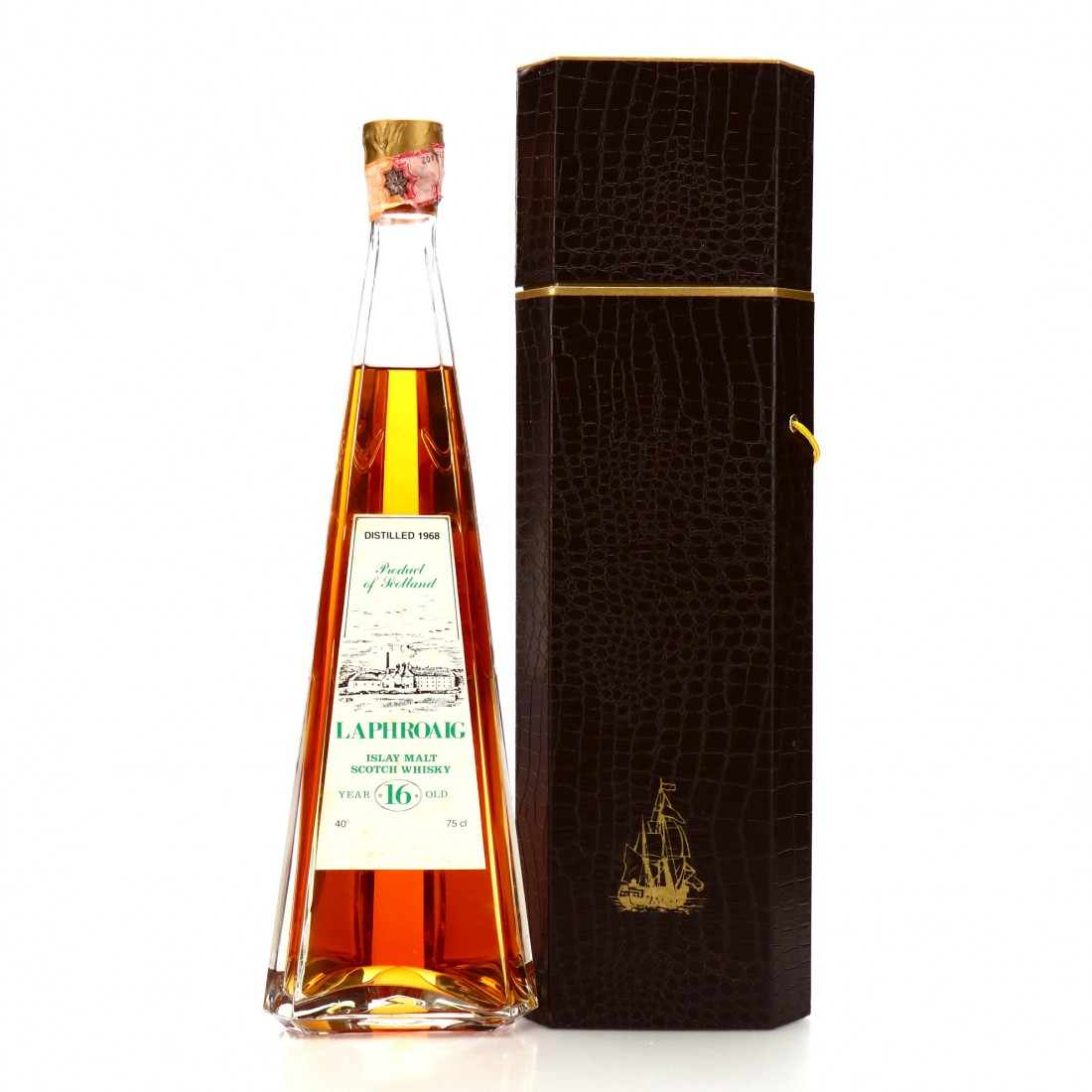 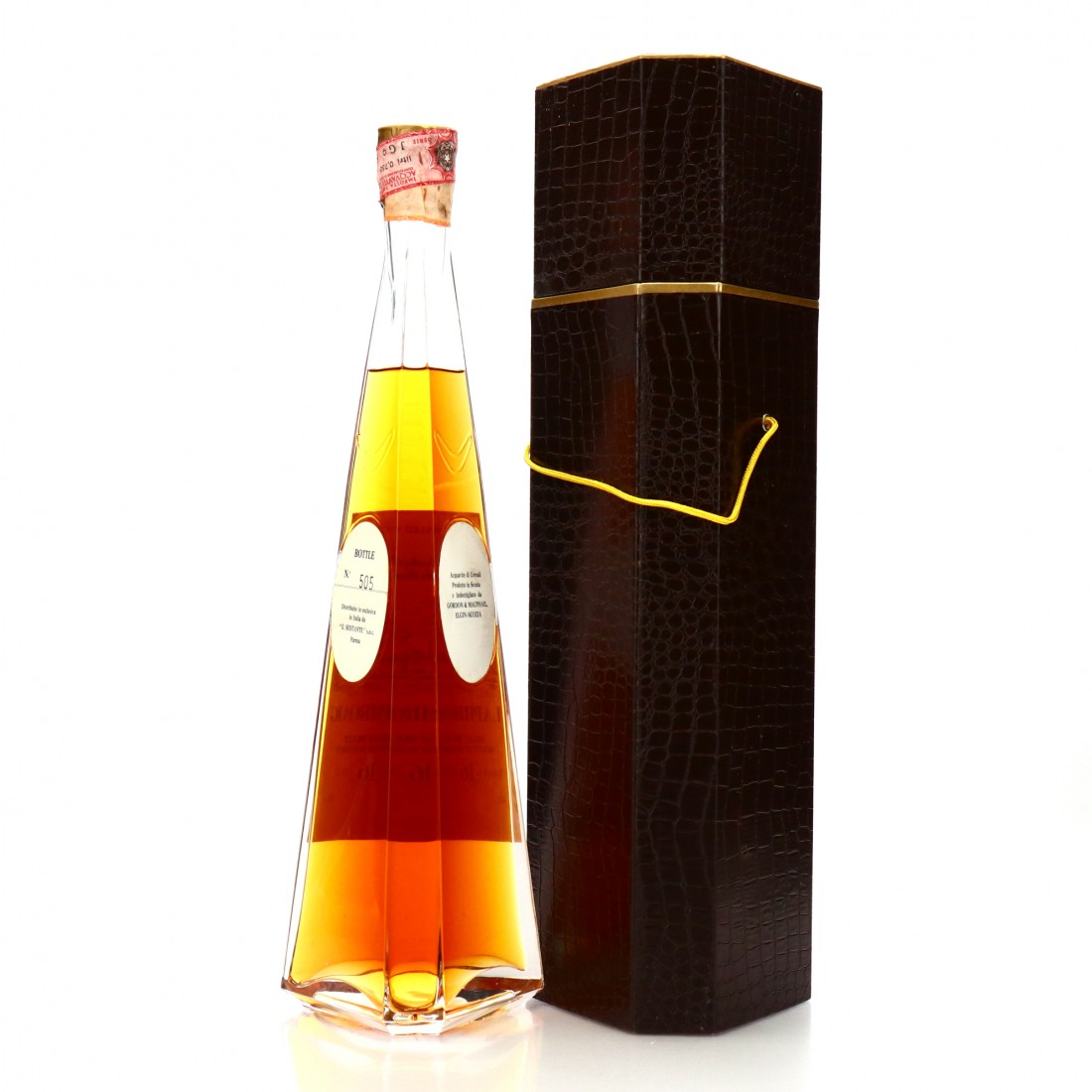 A very interesting decanter of Laphroaig single malt, distilled in 1968 and bottled for Sestante by Gordon & MacPhail at 16 years old.