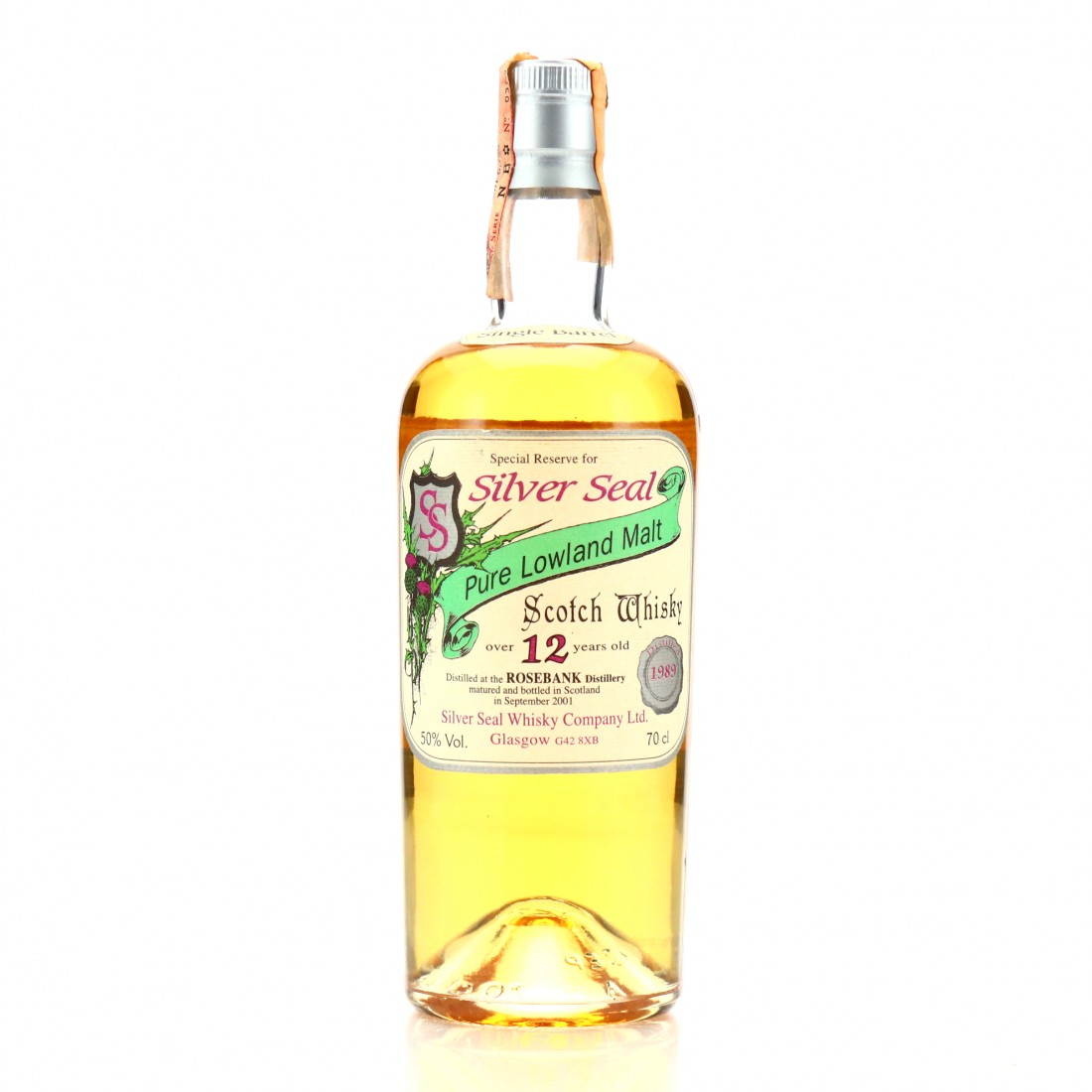 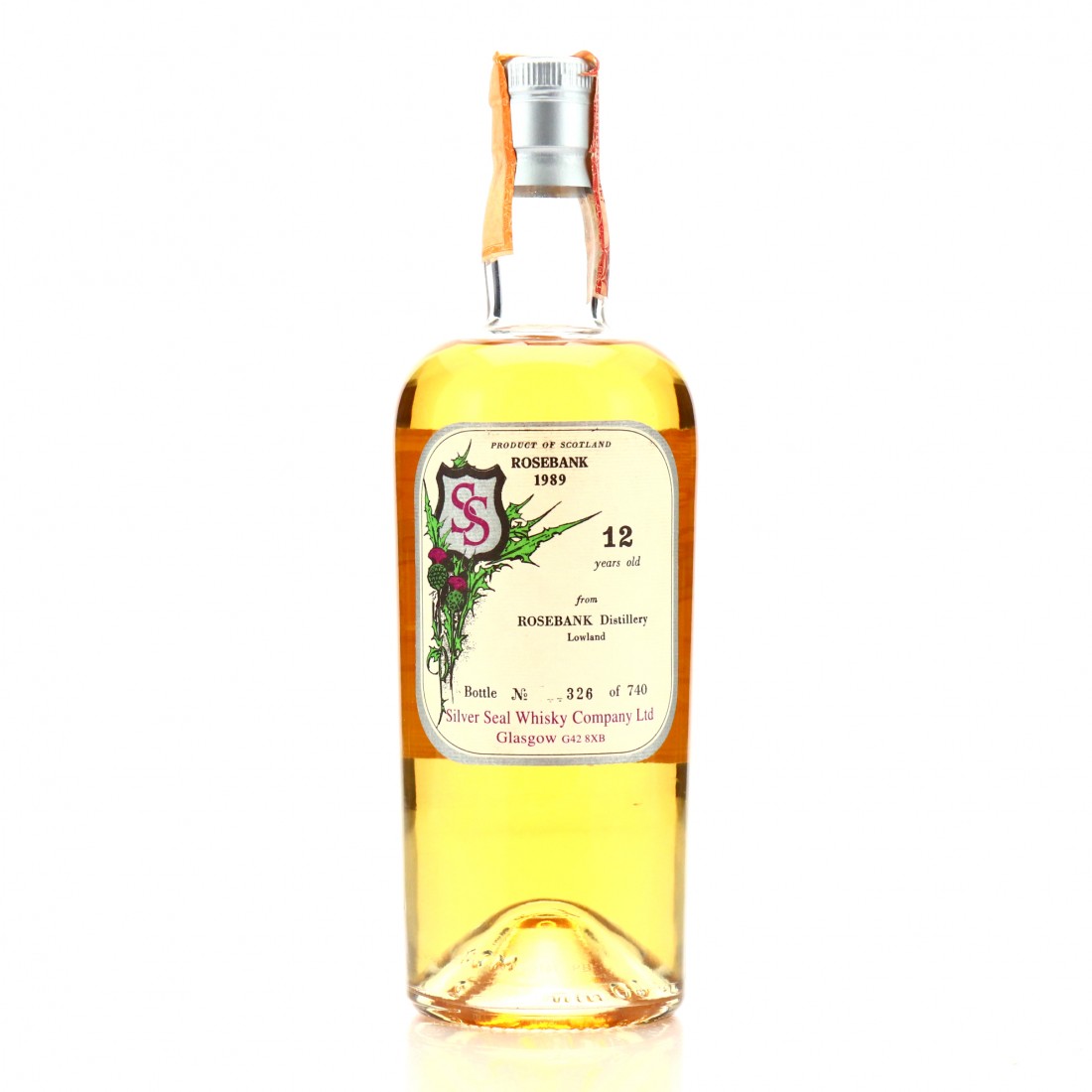 This single cask Rosebank was distilled in 1989 and bottled by Silver Seal in September 2001.