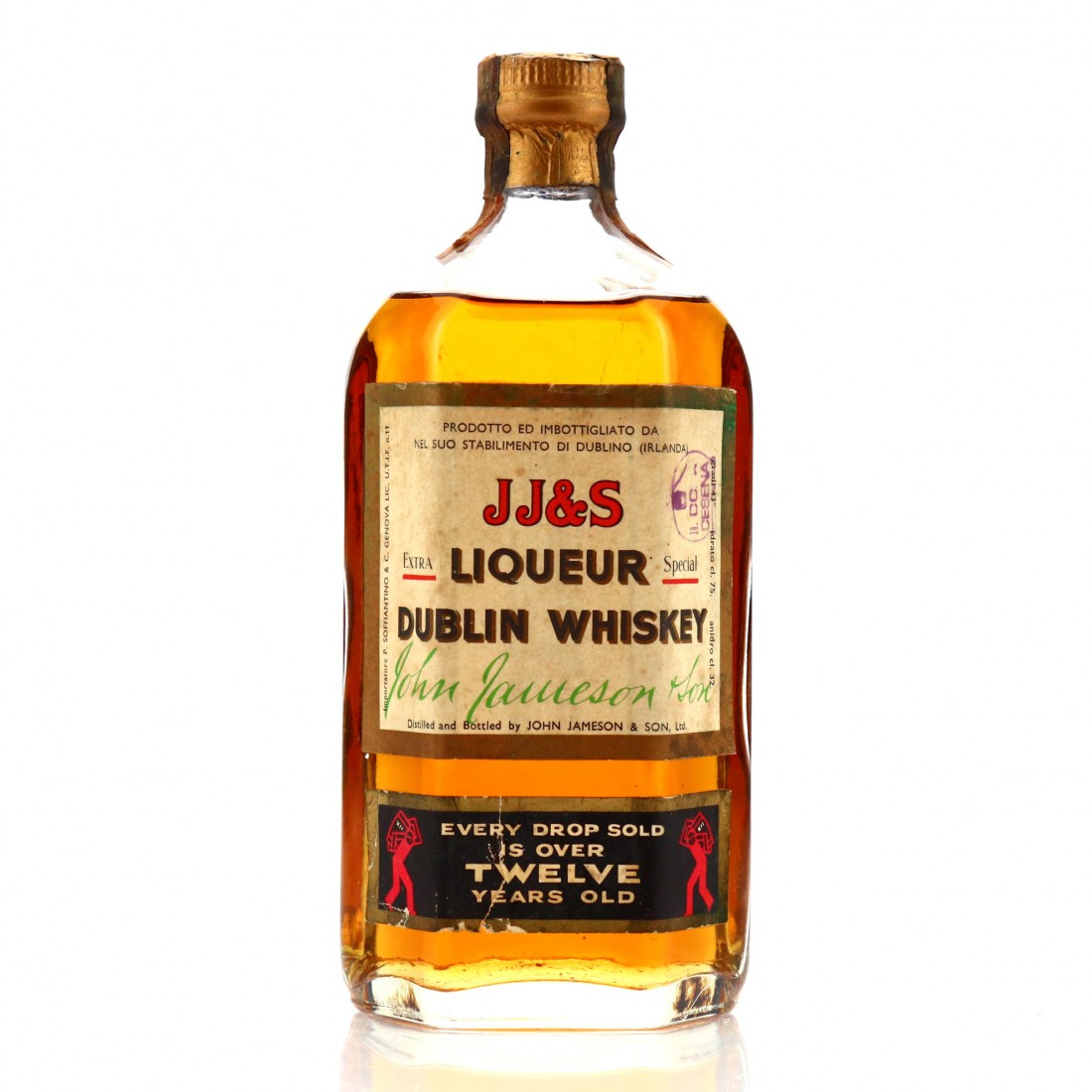 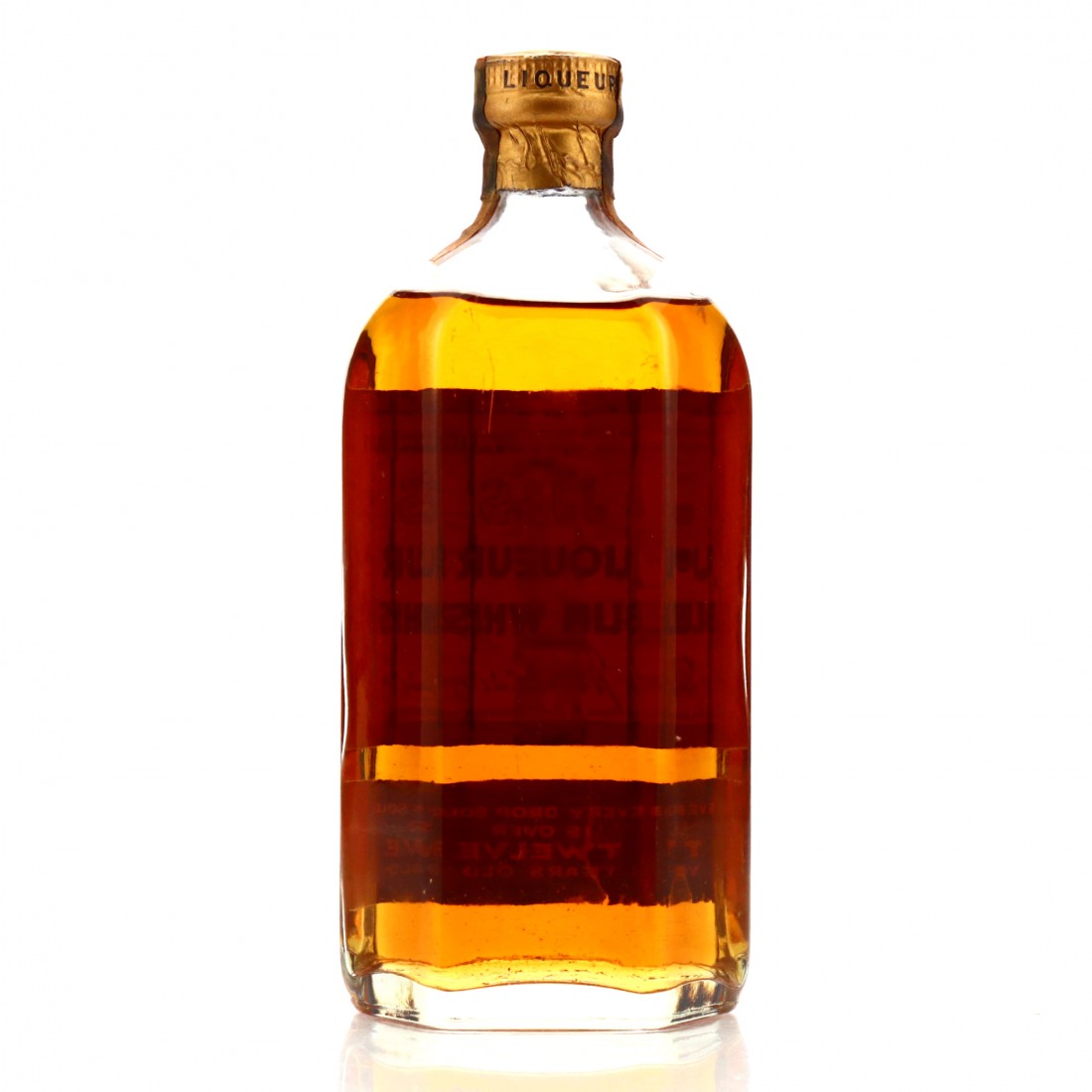 The first Jameson 12 blend represented a significant change in Irish distilling at the time, one that likely saved the industry. The Jameson, Powers and Cork distilling companies had banded together as irish Distillers 1966 in an effort to pool resources and capitalise on what was about to become a hugely expanded export market. Jameson was pushed as the poster boy and in an effort to appeal to international tastes at the time, the old Irish pot still whiskeys would henceforth become the modern blends that we recognise today. The brand was produced using pot still whiskies from Jameson's Bow Street distillery, and column still grain whiskey from Power's distillery at John's Lane.

This was bottled in ther late 1960s and early 1970s at Bow Street. Irish Distillers' production would later be consolidated at their new Midleton distillery in Cork in 1975.