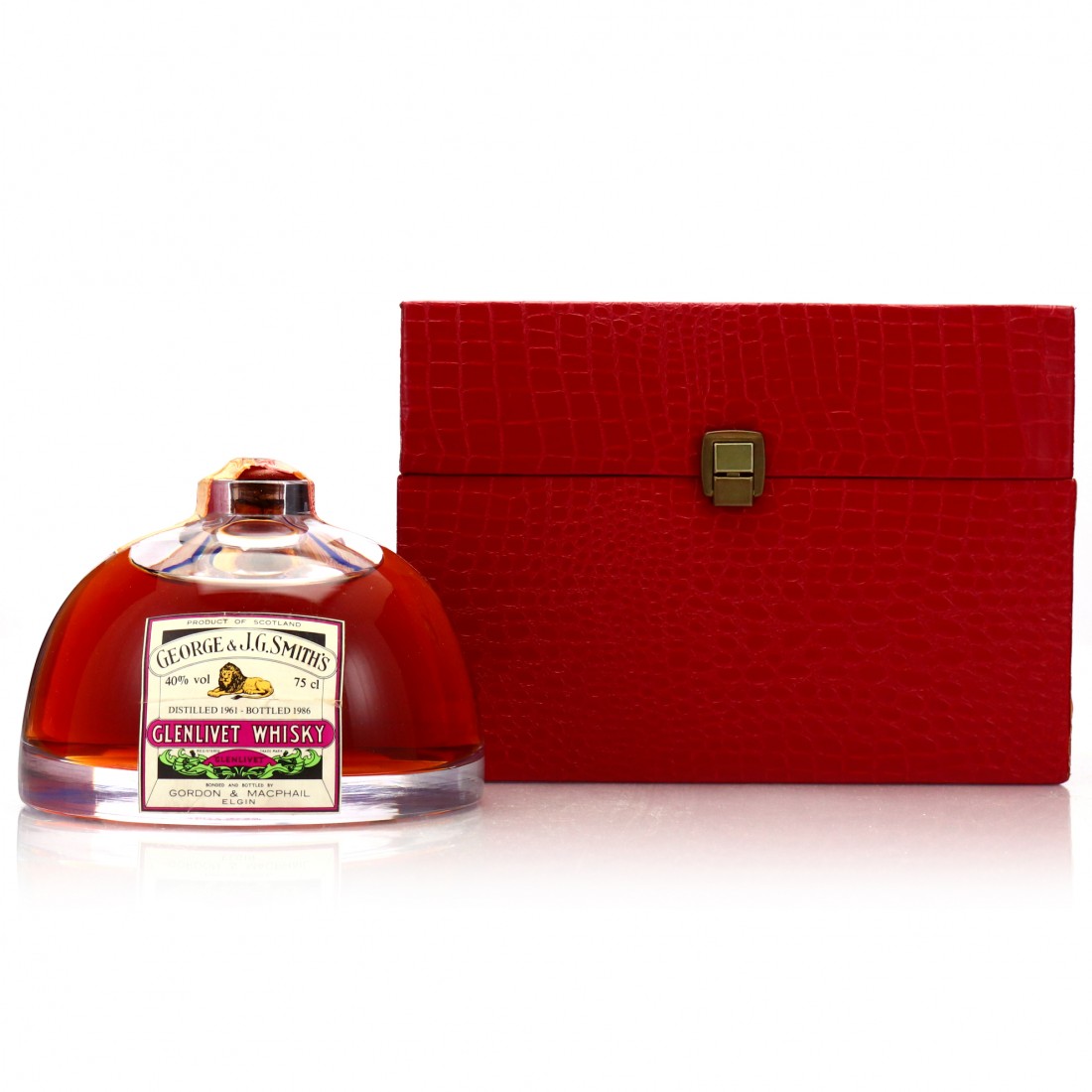 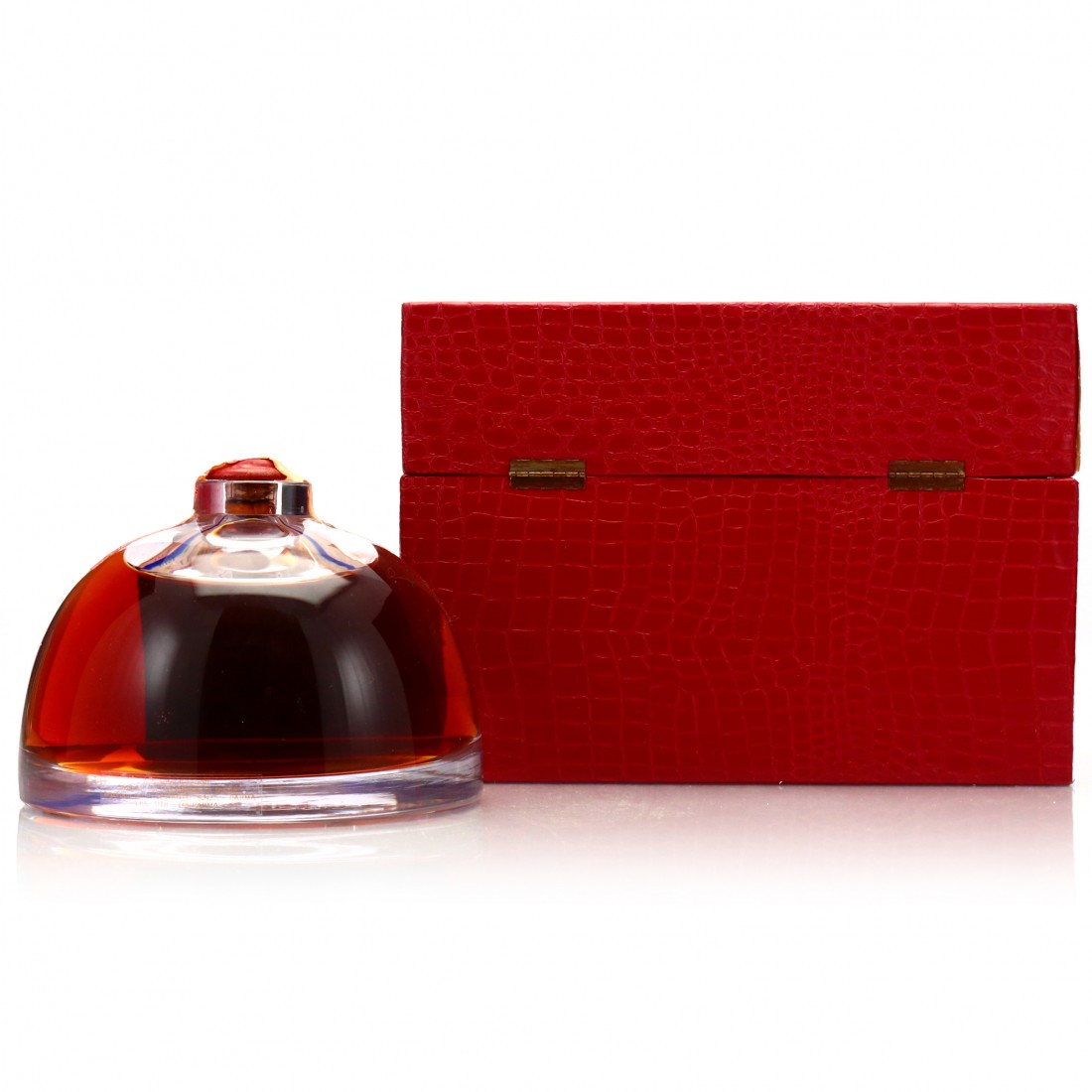 Bottled here using the classic George & J.G. Smith's branding, licensed out by the distillery to a number of companies in the mid-to-later 20th century in order to bottle their single malt. Gordon & MacPhail are perhaps the most prolific of these, and continue to use the branding today as part of their Distillery Labels series.

This crystal decanter with number 16A, was handmade by Vito Bucciarelli and Pino Signoretto from Murano and imported by Sestante.