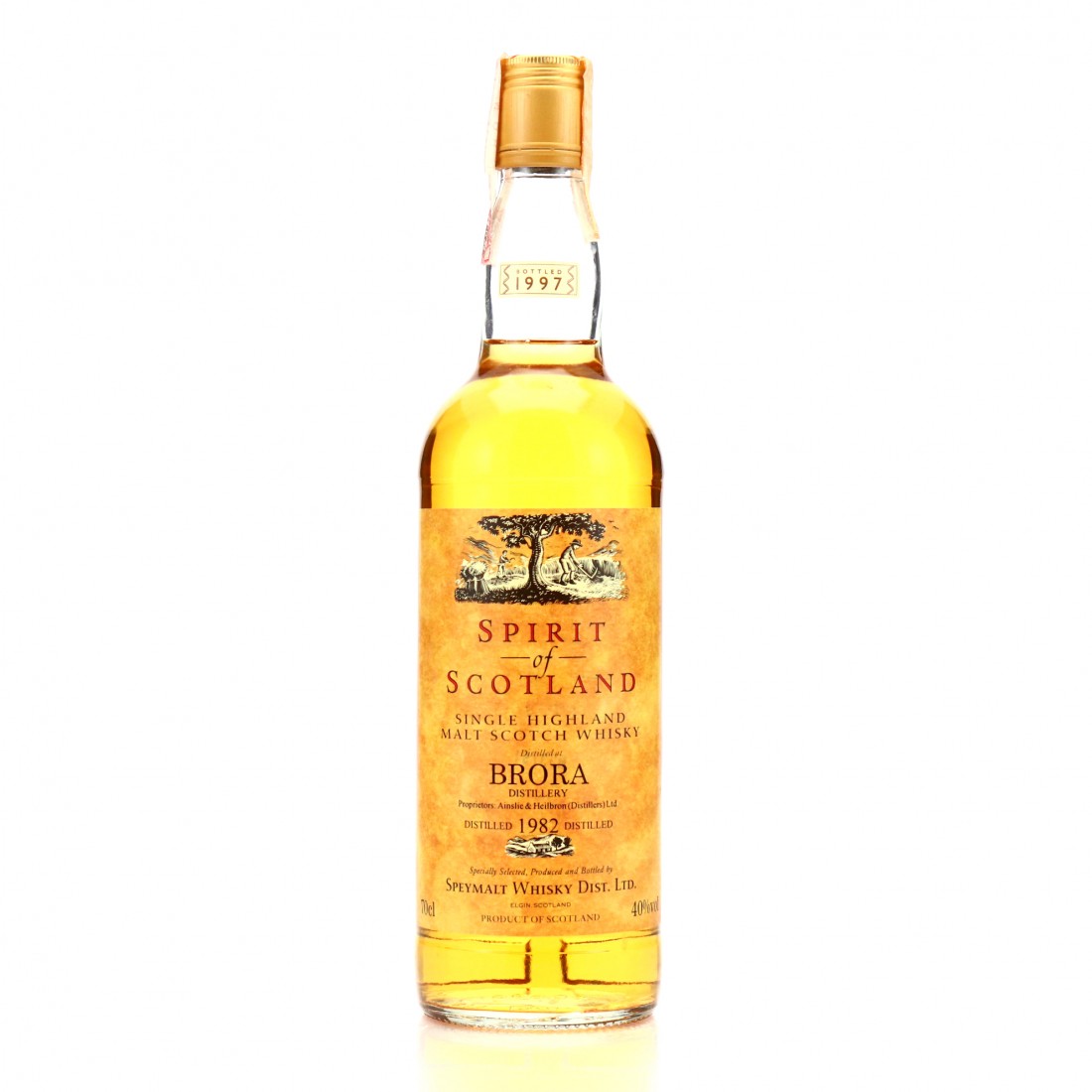 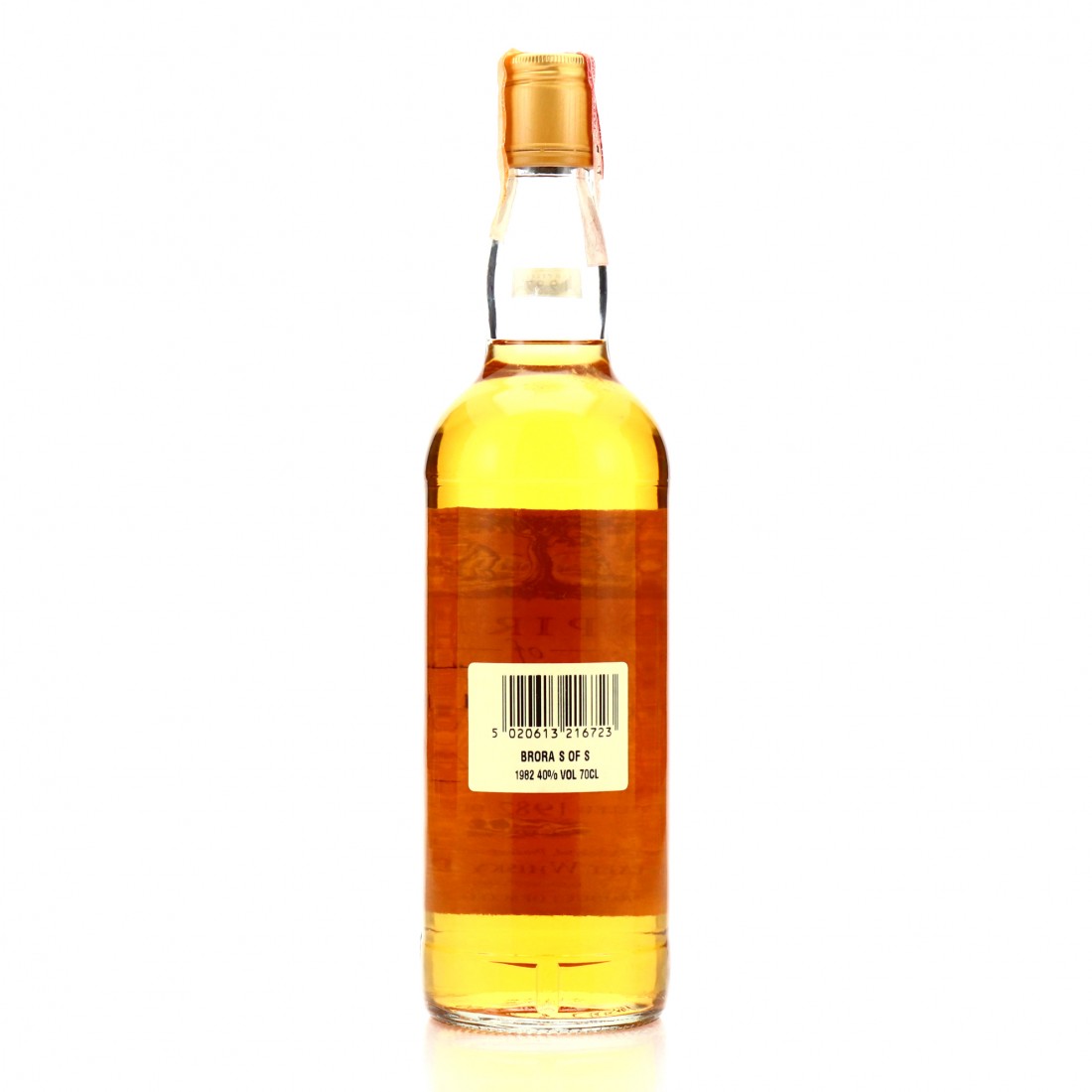 Spirit of Scotland is a label produced by Gordon & MacPhail under their Speymalt pseudonym.