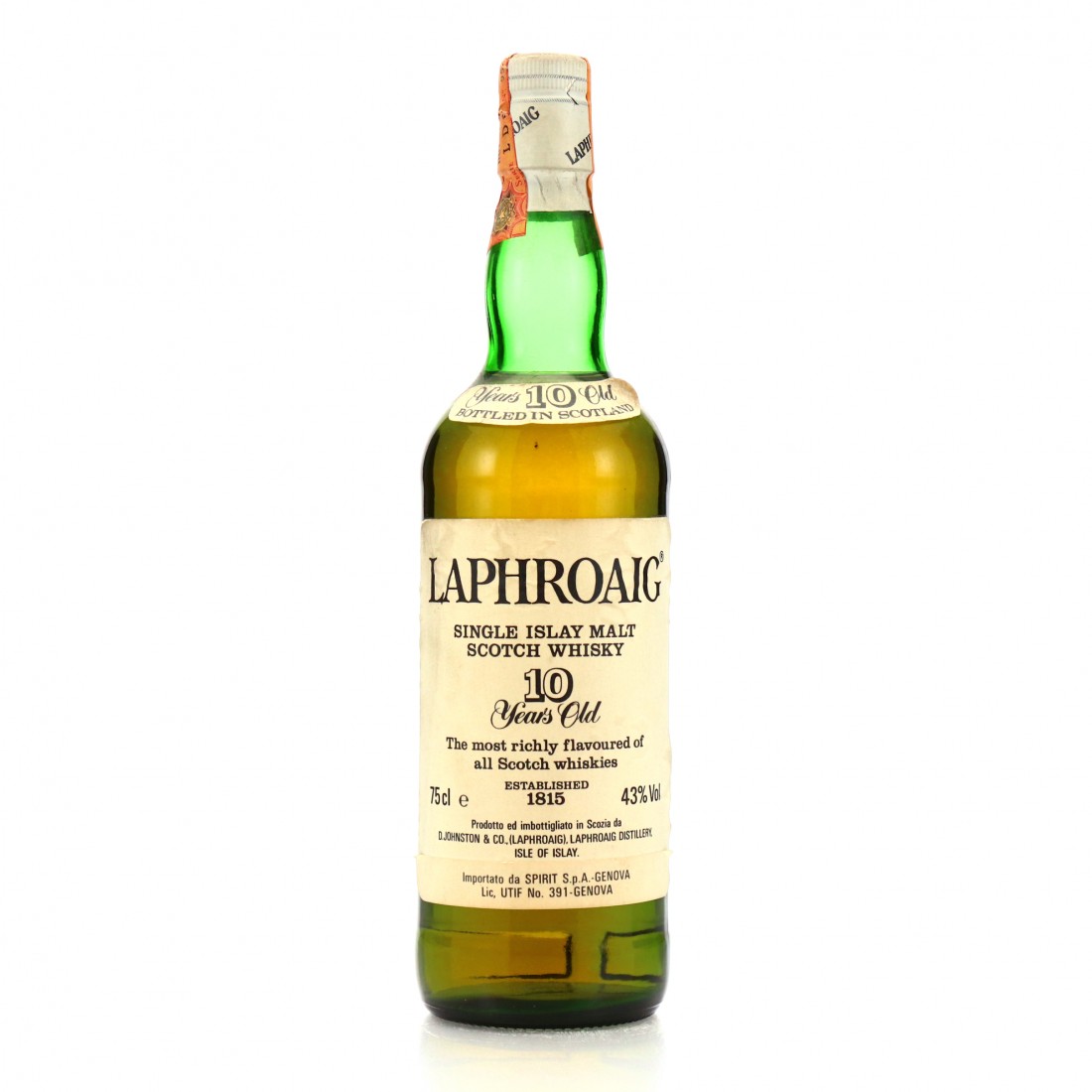 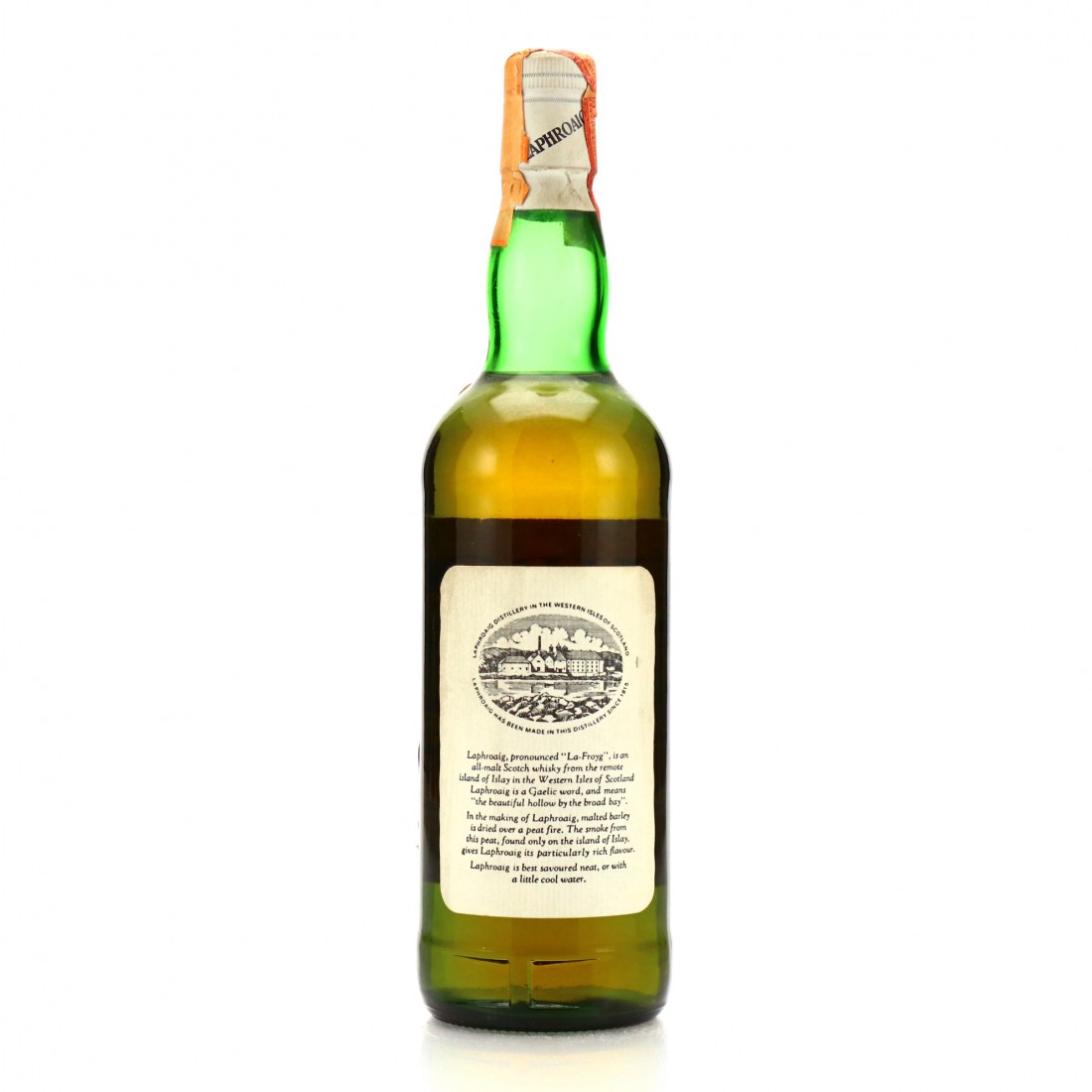 This one was bottled in the later 1980s, after the change from screw caps to foil capsule and stoppers in 1985.

SPIRIT import for the Italian market.