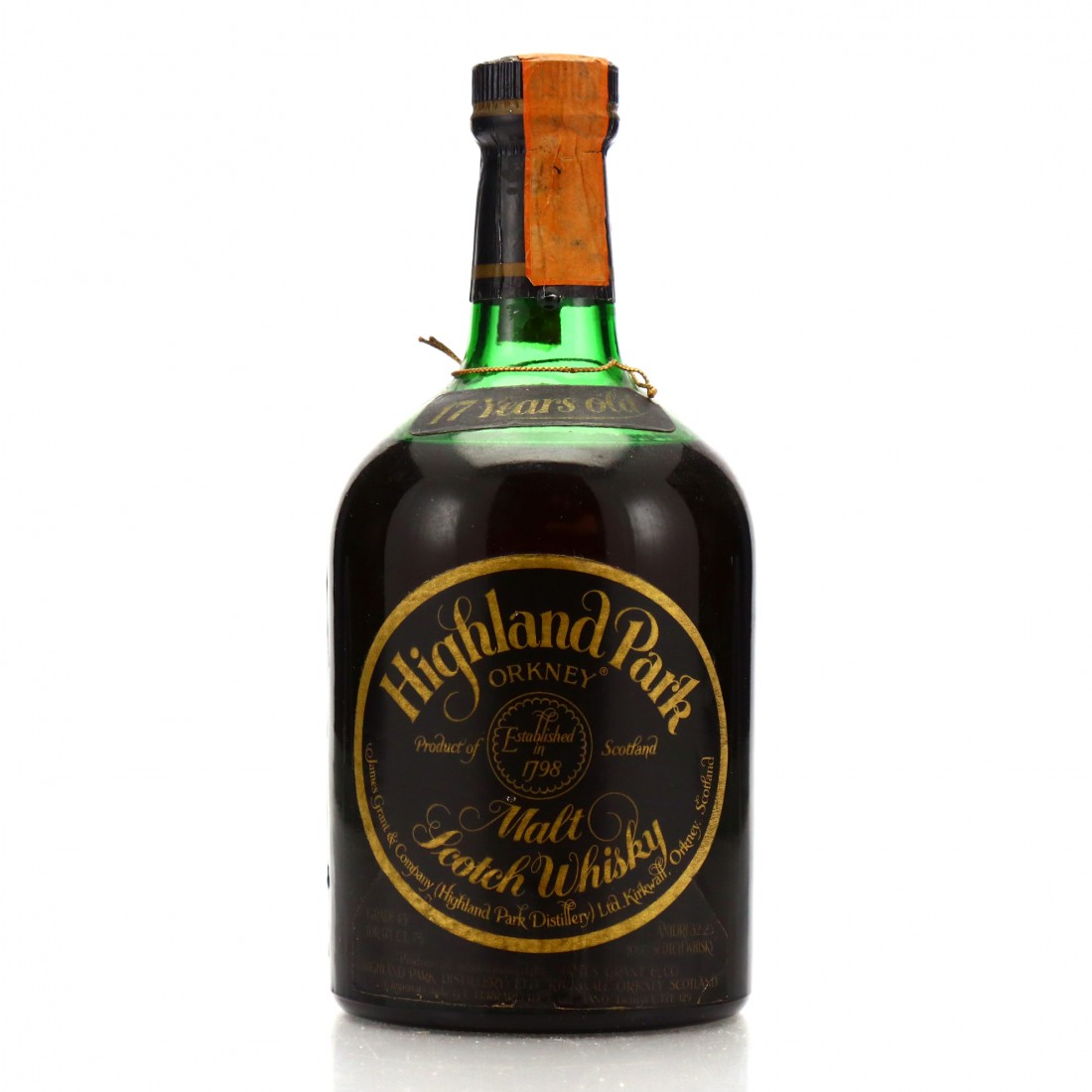 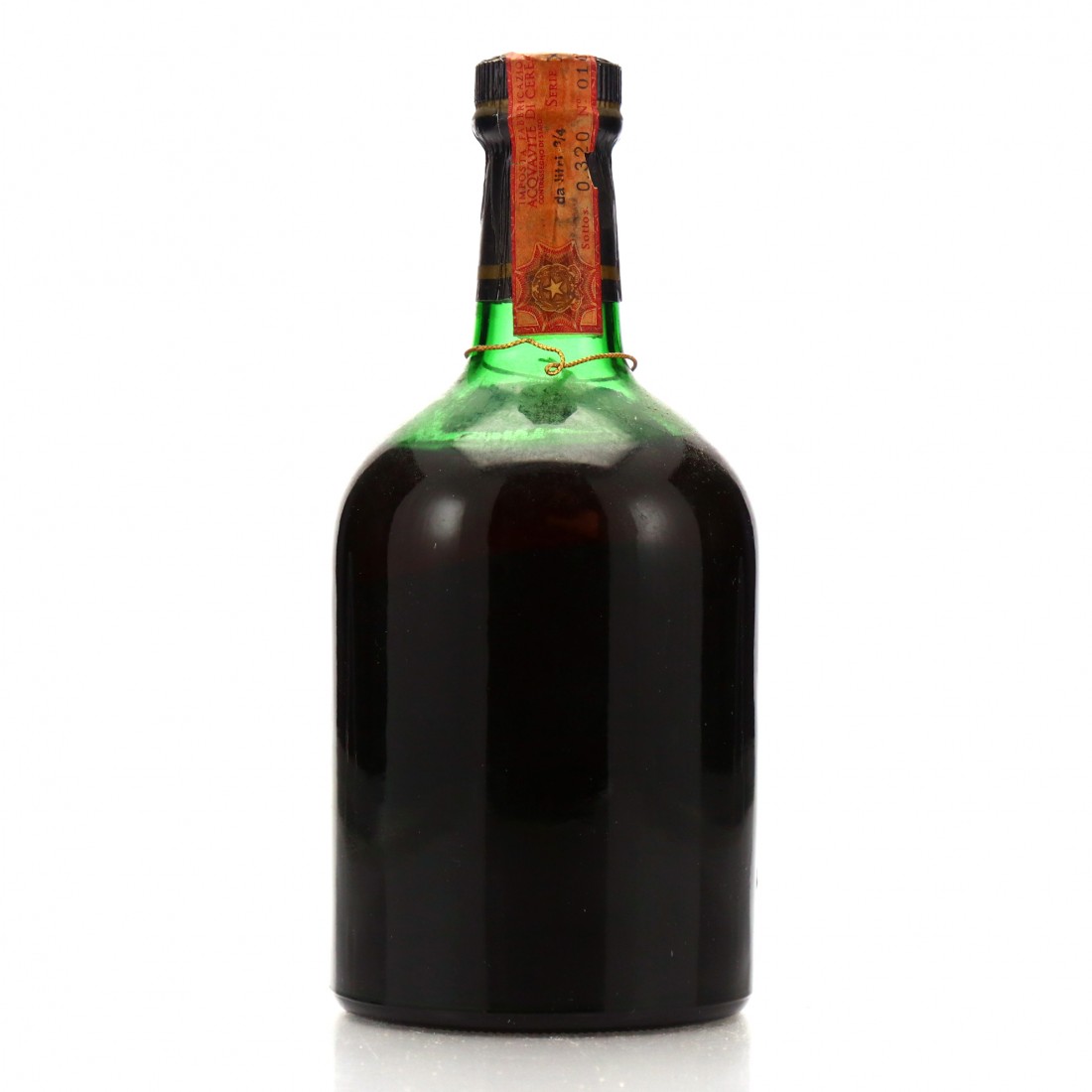 Unfortunately the neck tag is missing from this bottle, but was almost certainly distilled in either 1958 or 1960.