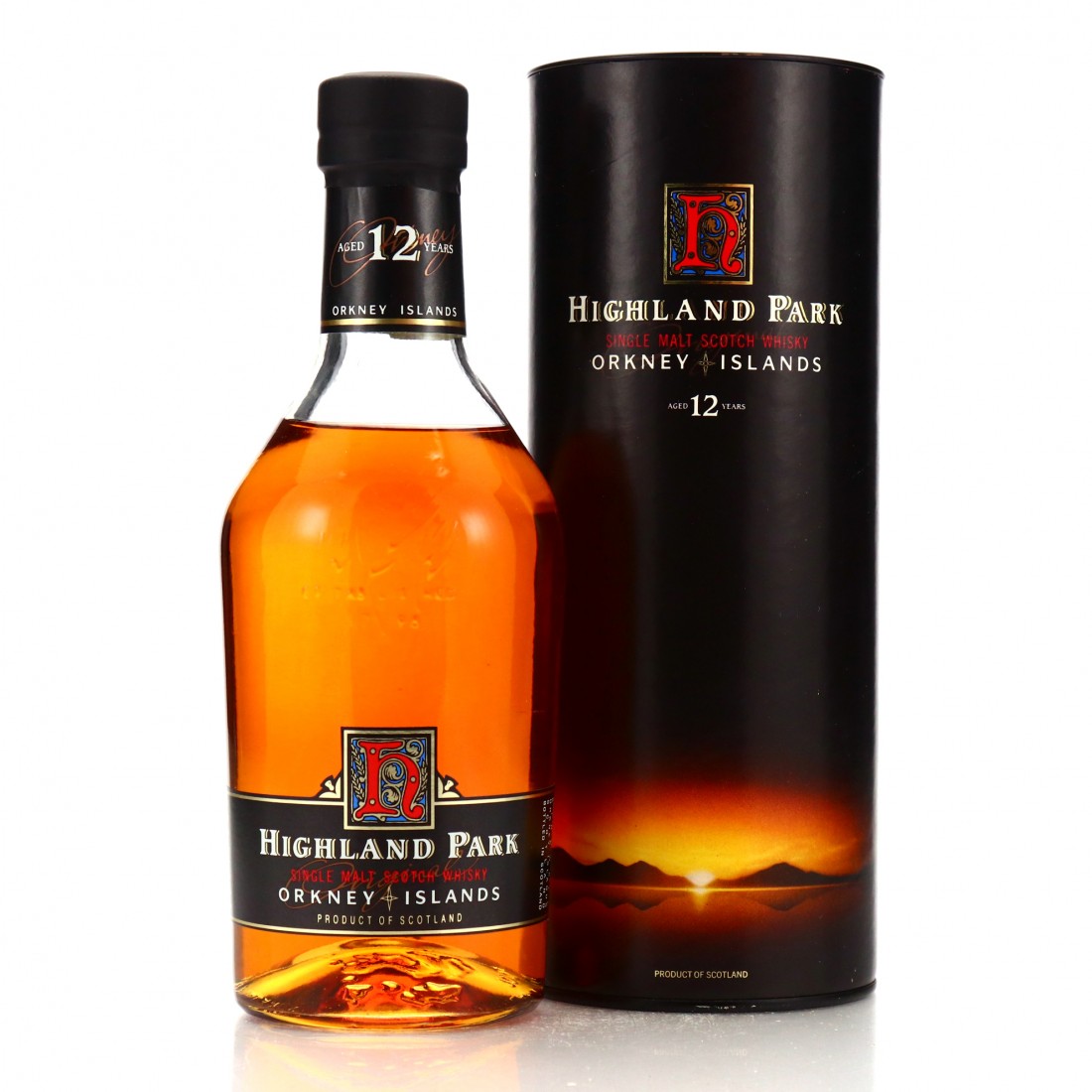 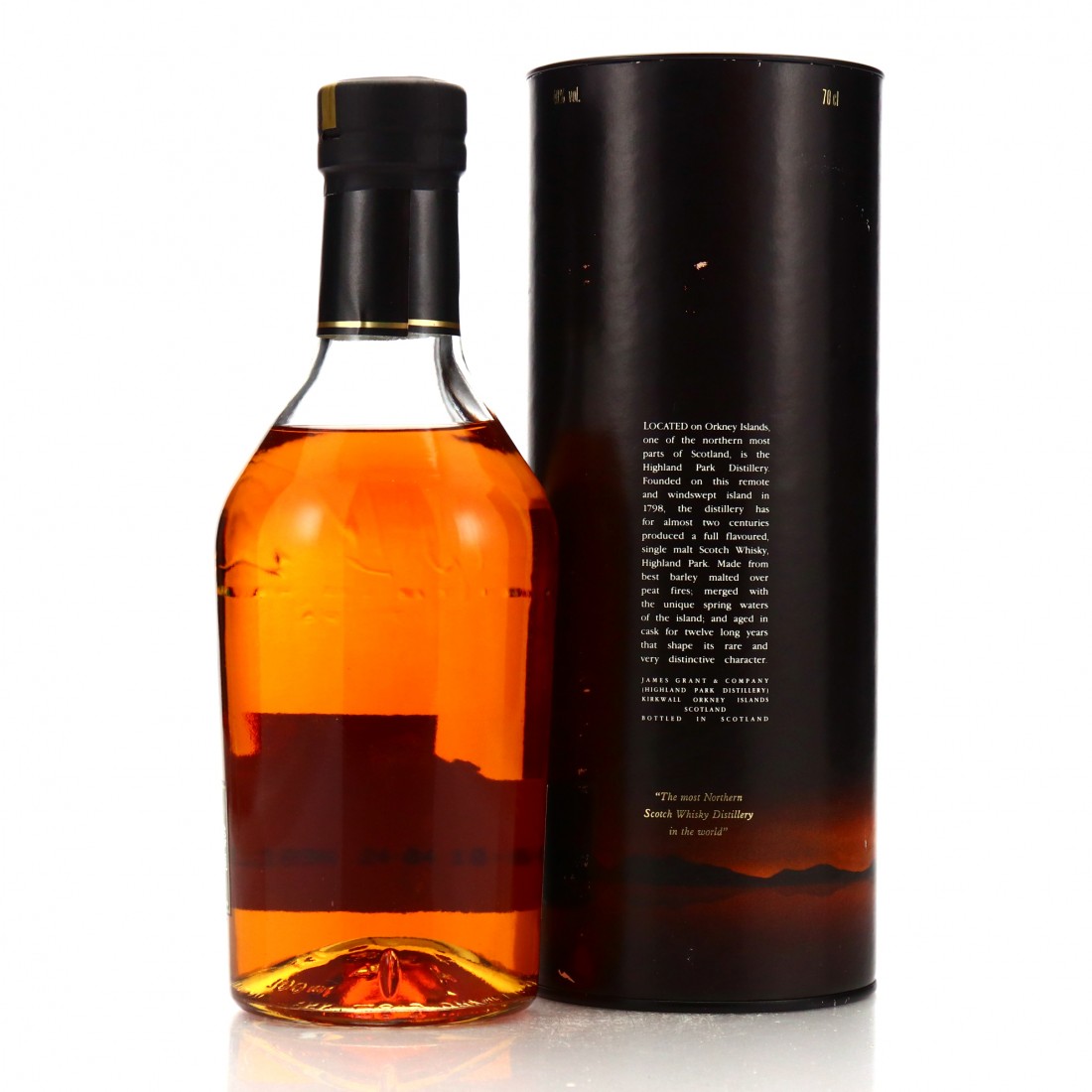 A Bottling of the classic 12 year old, presented in the packaging used by the distillery from the late 1980s until 1999 when Edrington refreshed the look of most of their newly acquired brands.