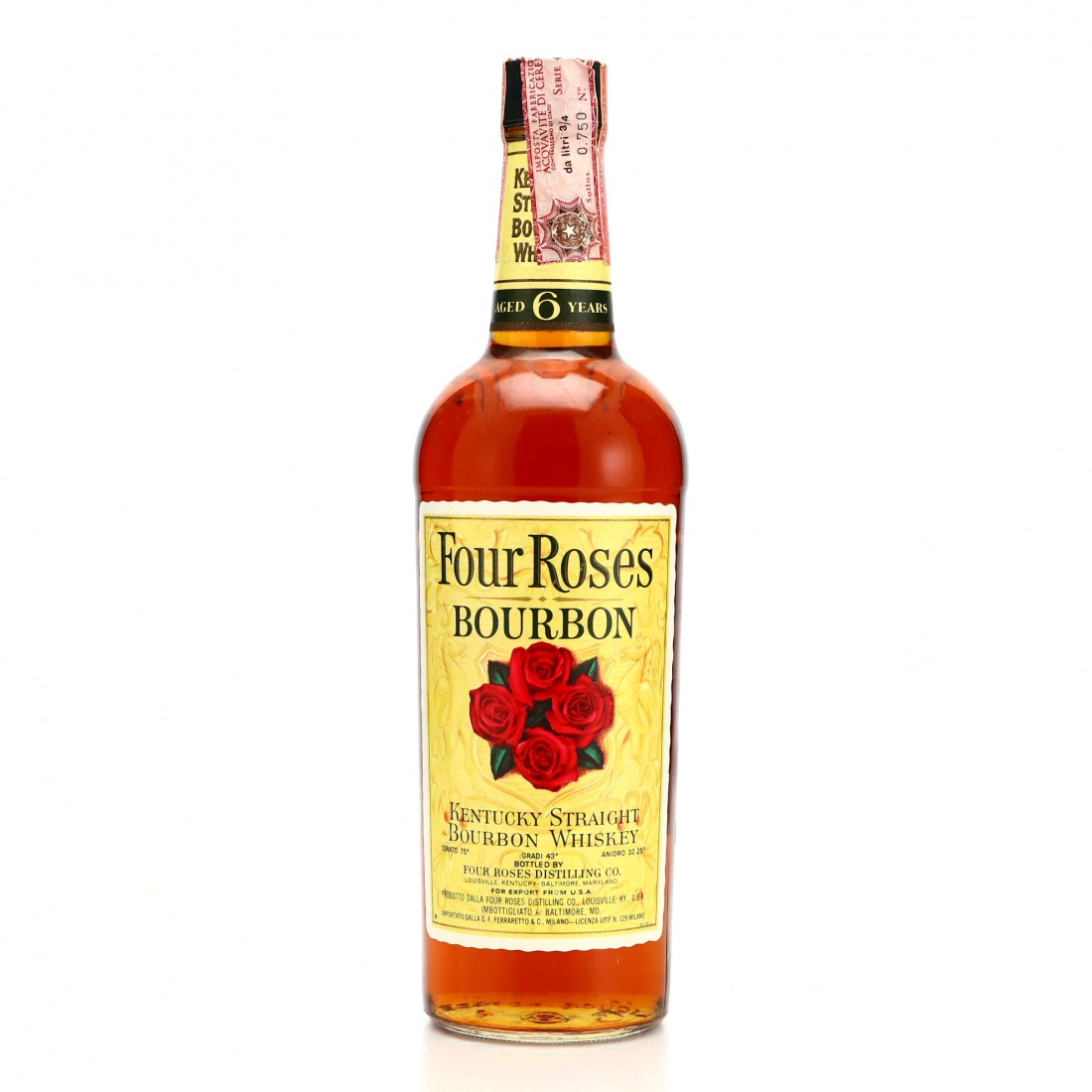 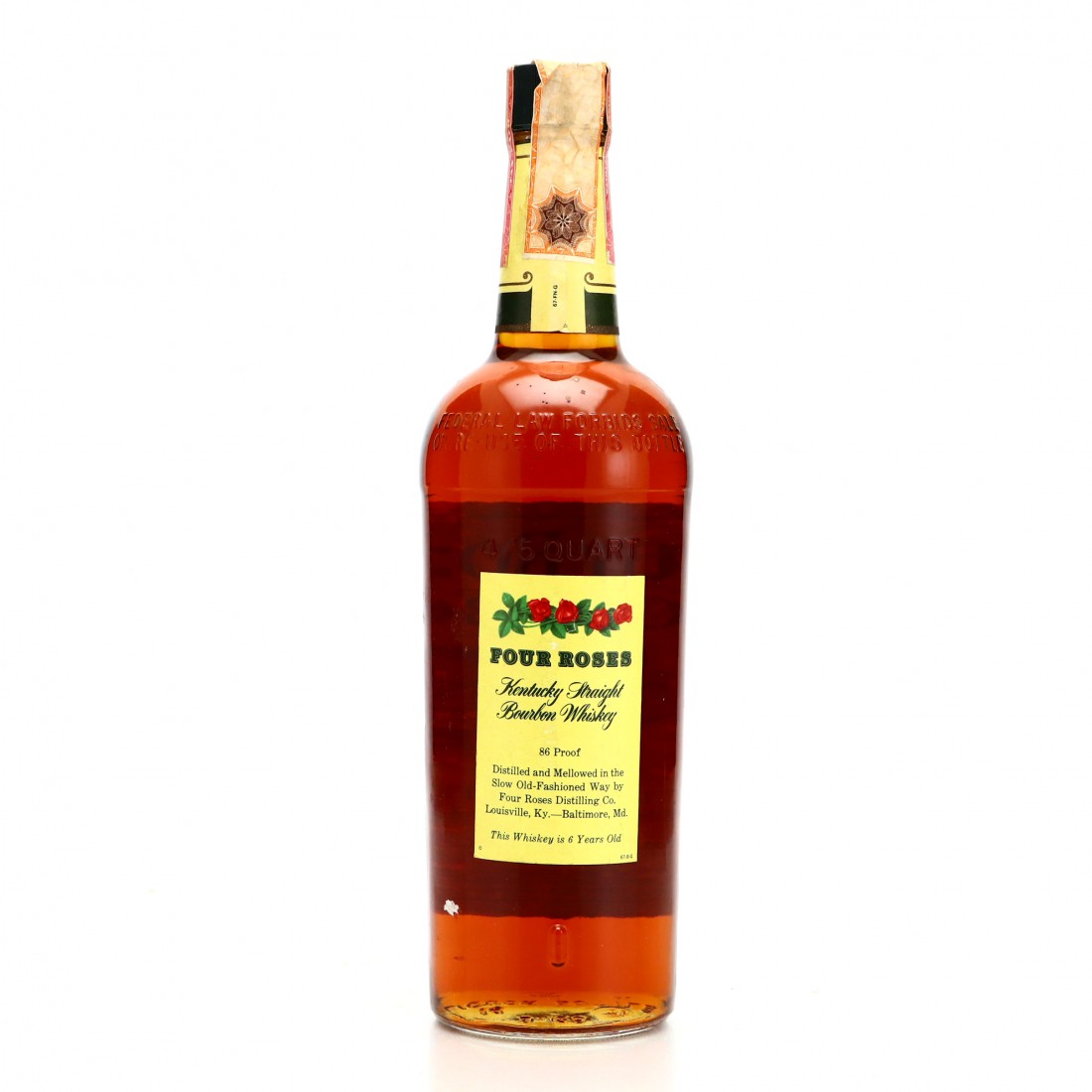 At this time the brand was produced by Seagram who, preferring to promote their Seven Crown as the whiskey brand of choice in the US, limited Four Roses as a straight bourbon to the export market. US customers had to make do with a blended "light" whisky variant until the brand was acquired by Kirin in 2002, who re-introduced the straight bourbon to its native market.