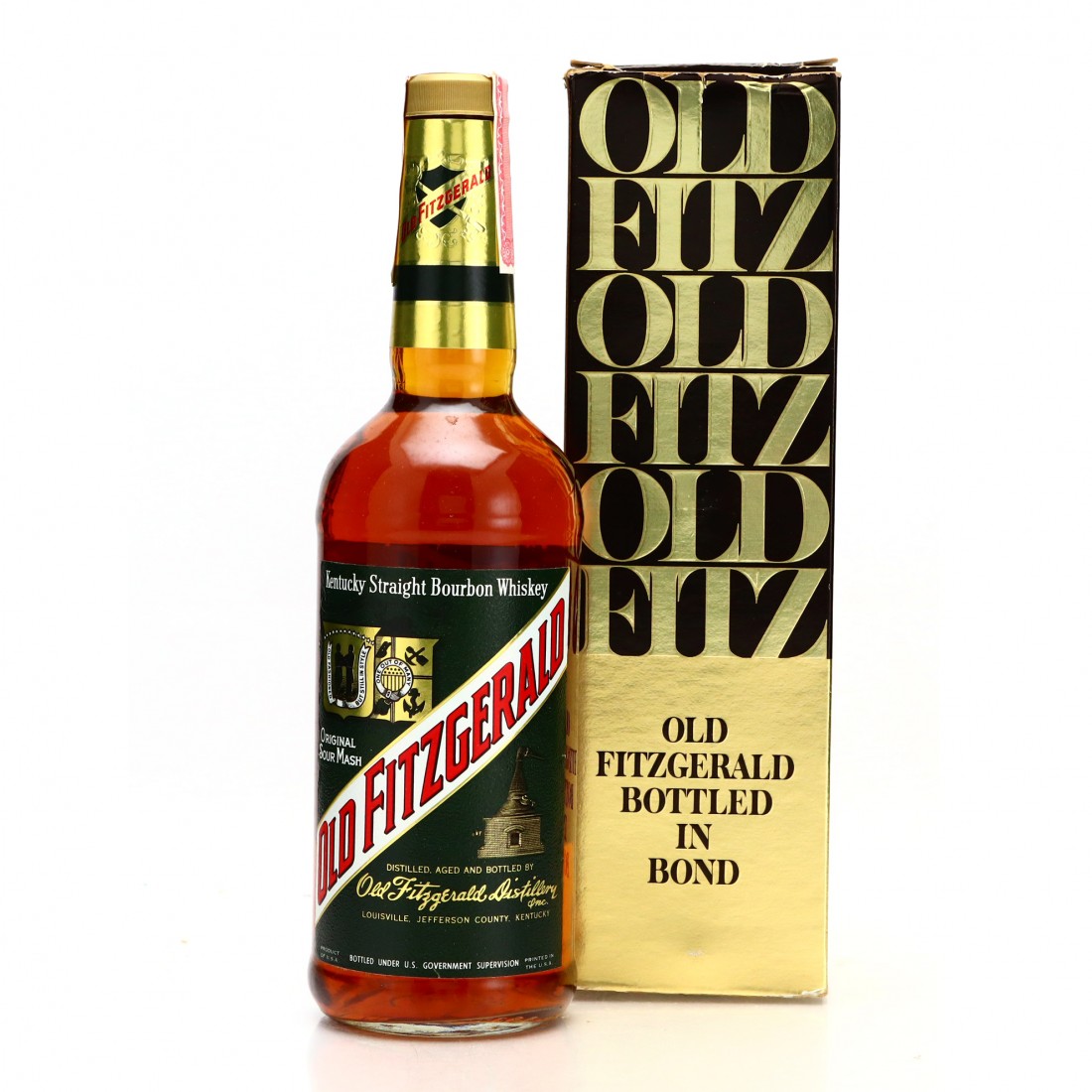 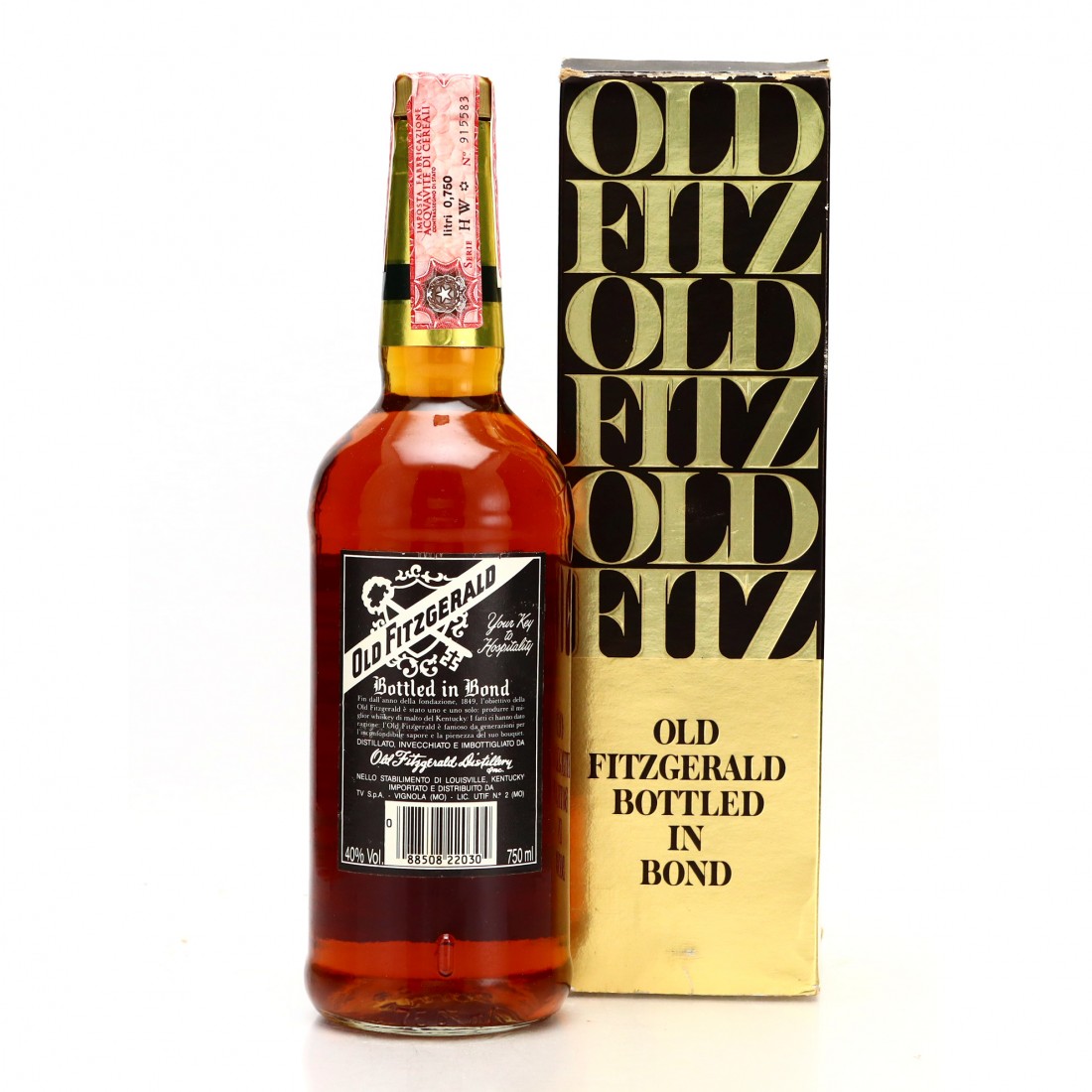 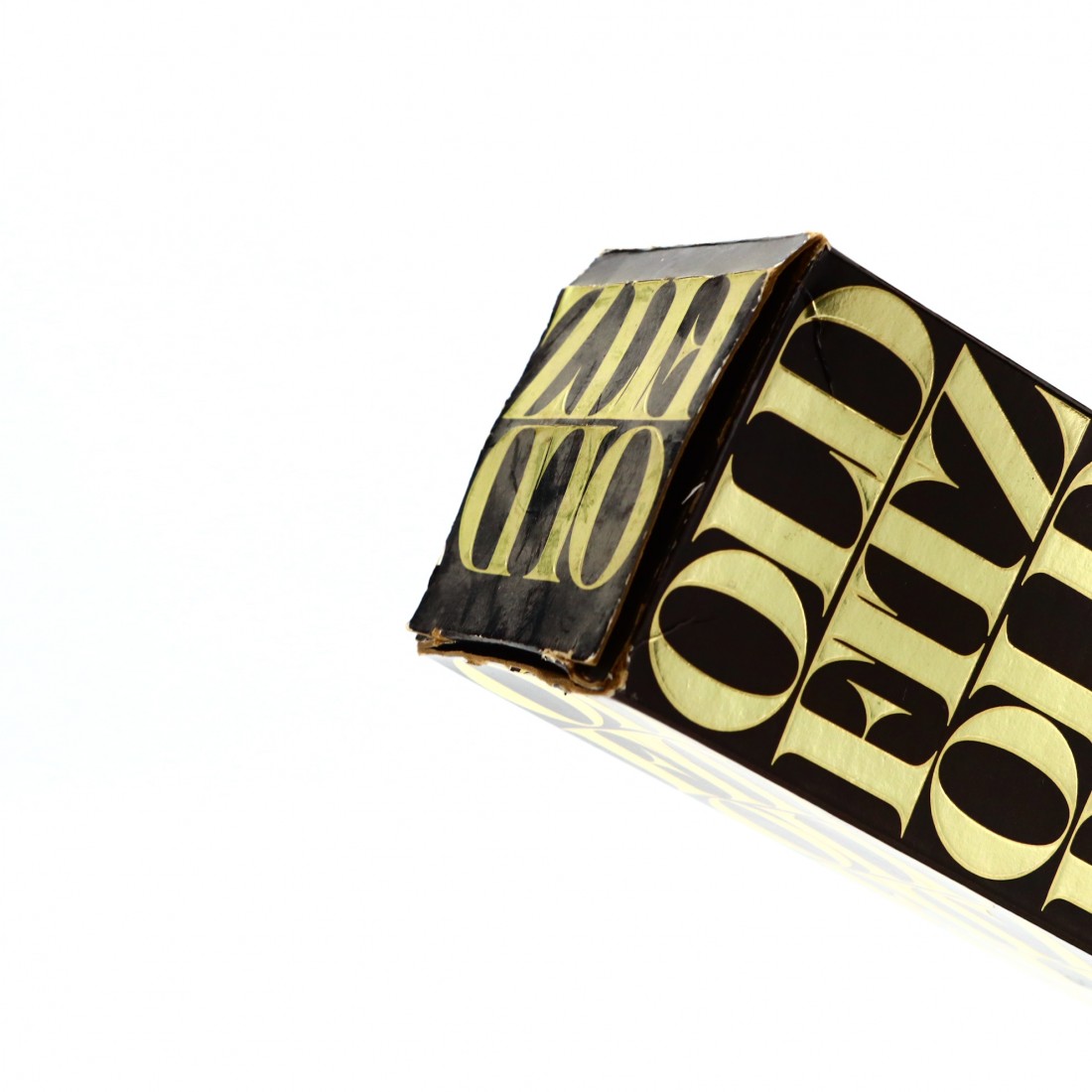 This is a Stitzel-Weller era version of the brand. It was bottled in 1981 by United Distillers. This is a Bottled in Bond version of the bourbon, produced at 86 proof for the export market where the legal 100 proof requirement in the US did not apply.