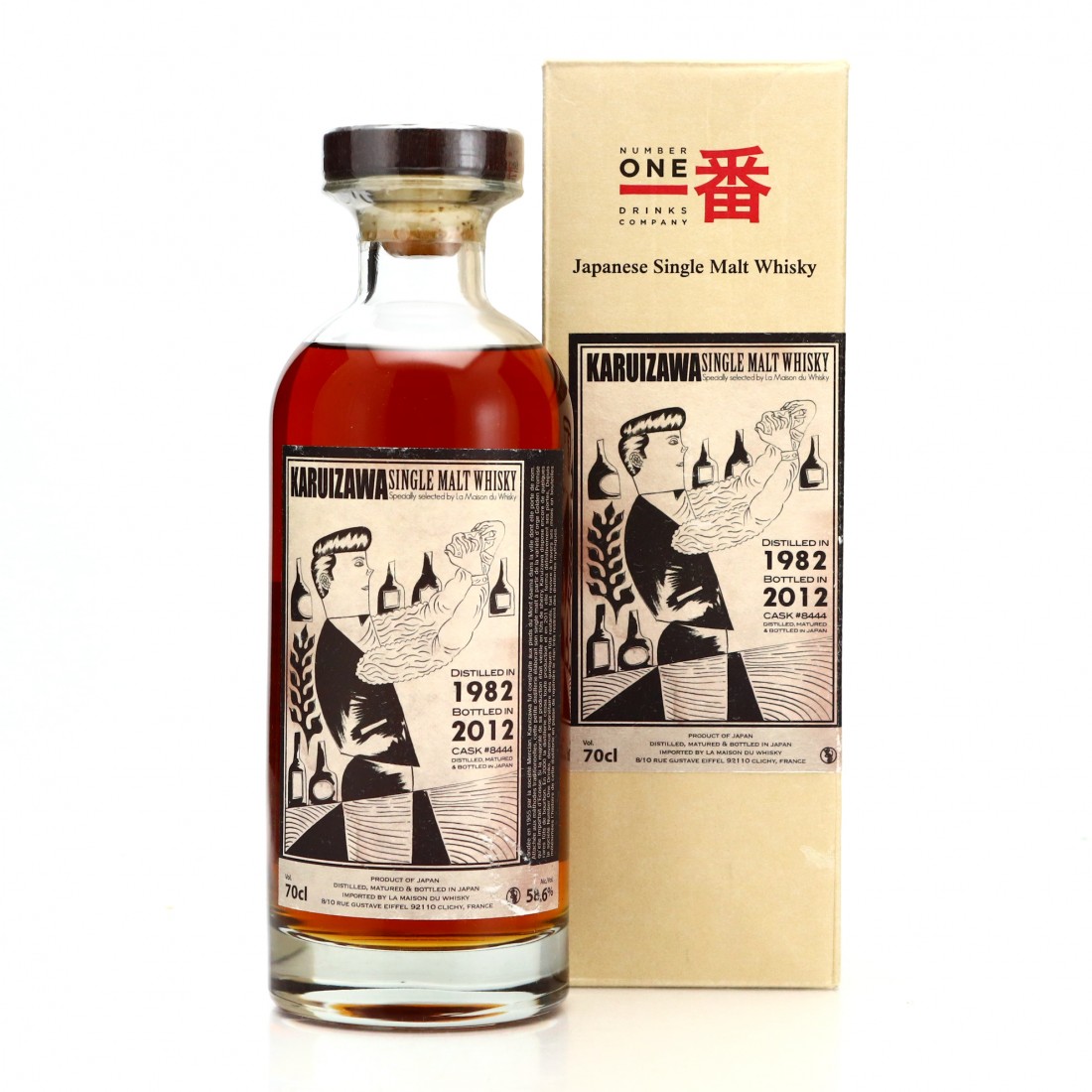 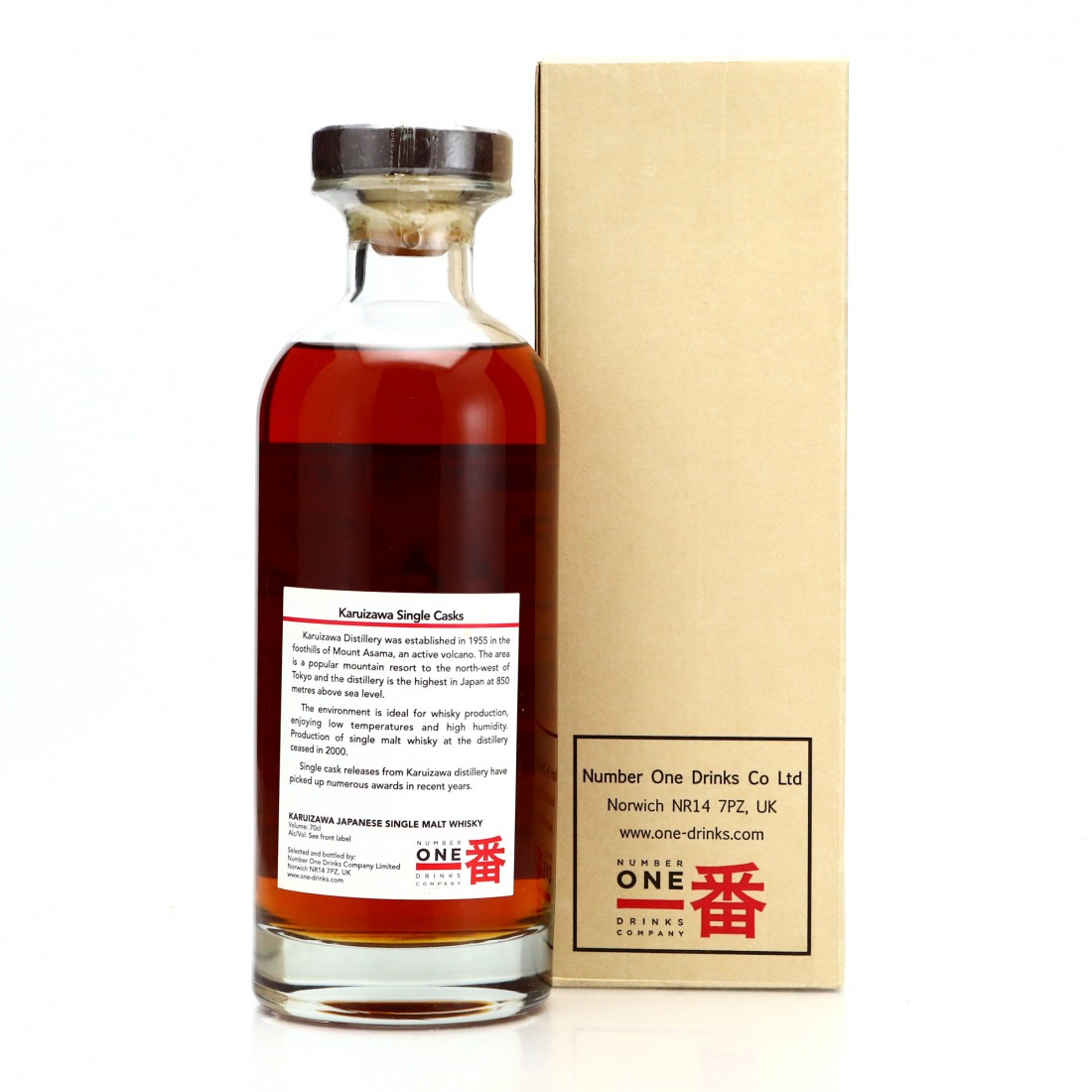 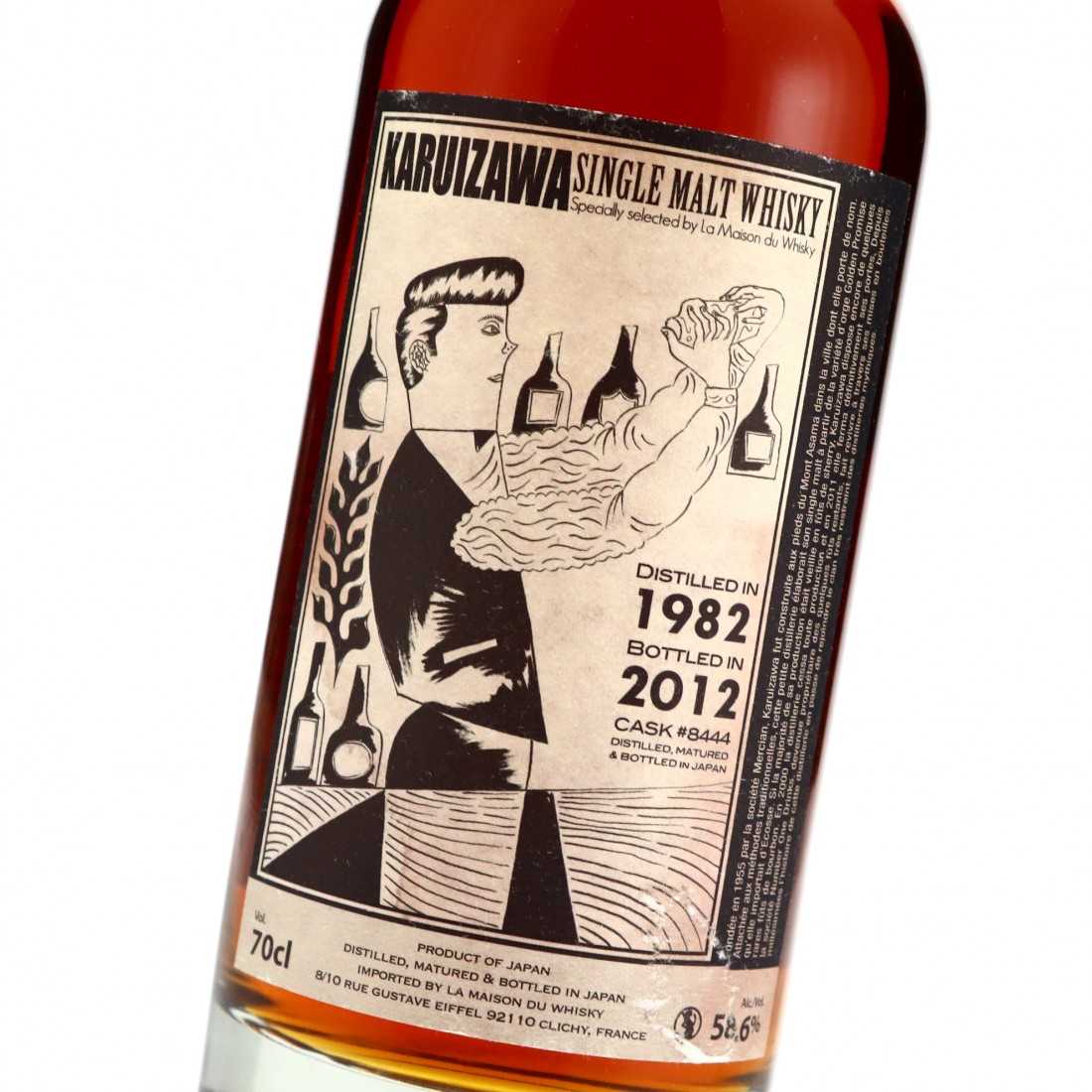 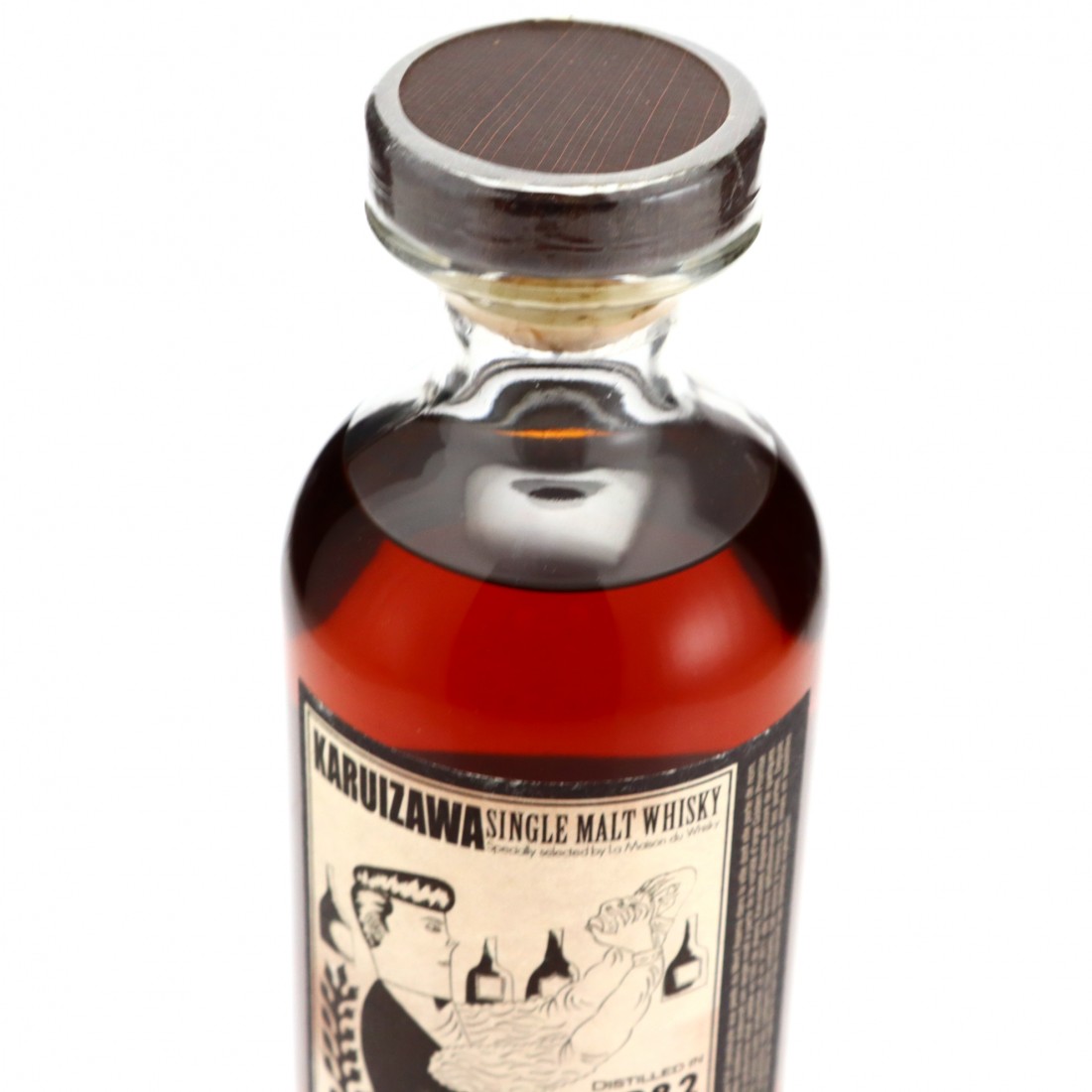 This limited bottling was distilled in 1982 and bottled in 2012.

Produced from single cask #8444, which yielded an unspecified number of bottles.

This release was specially selected by La Maison Du Whisky.