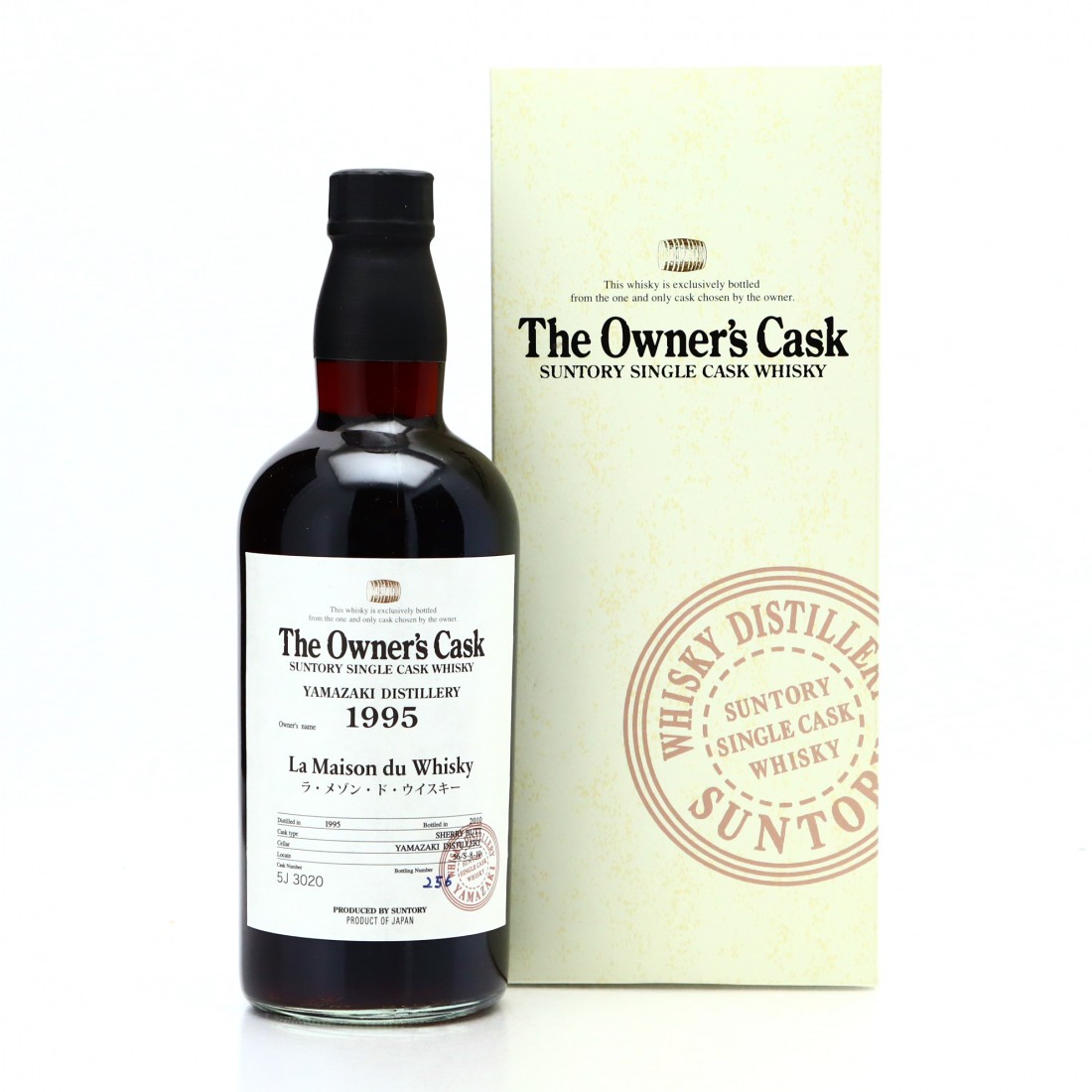 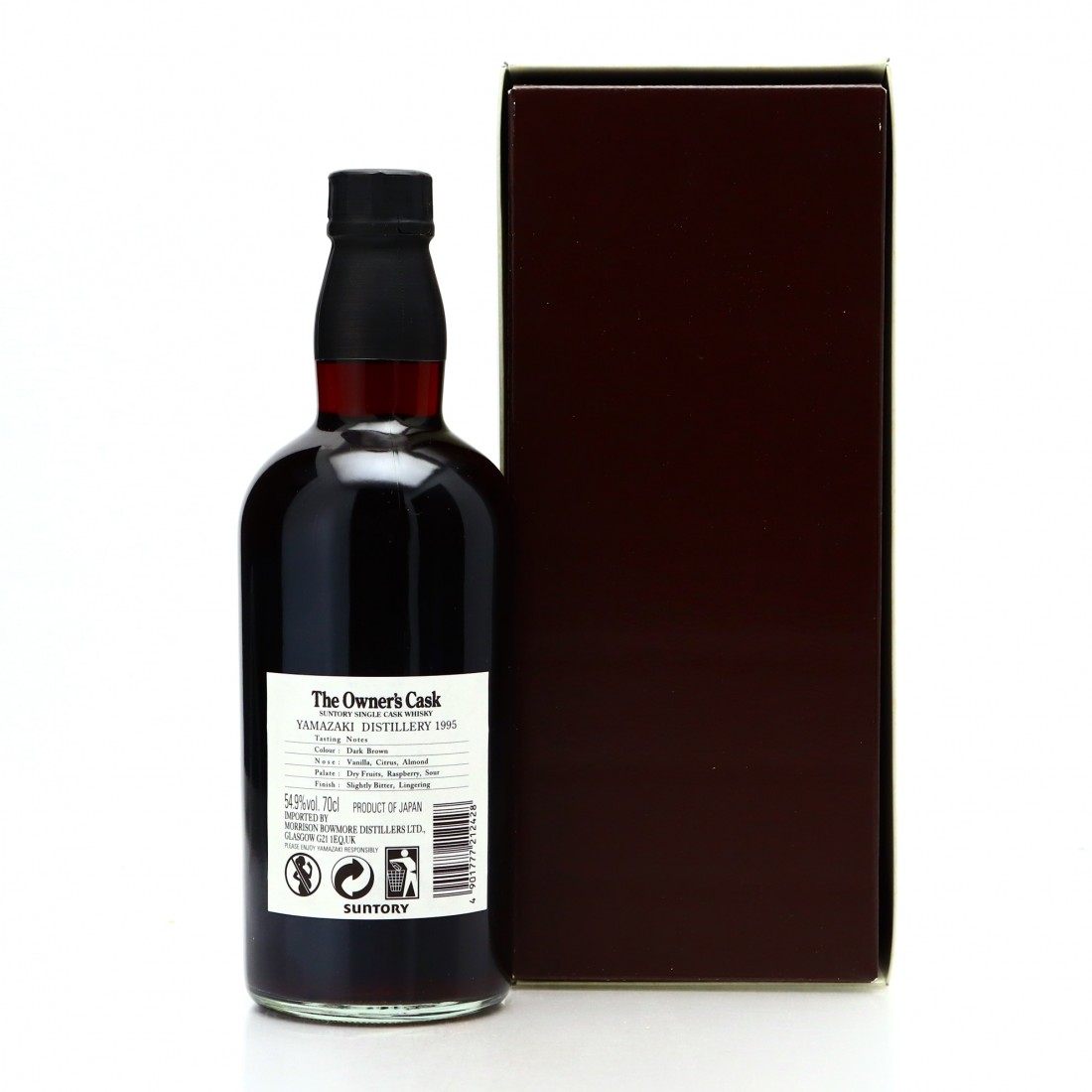 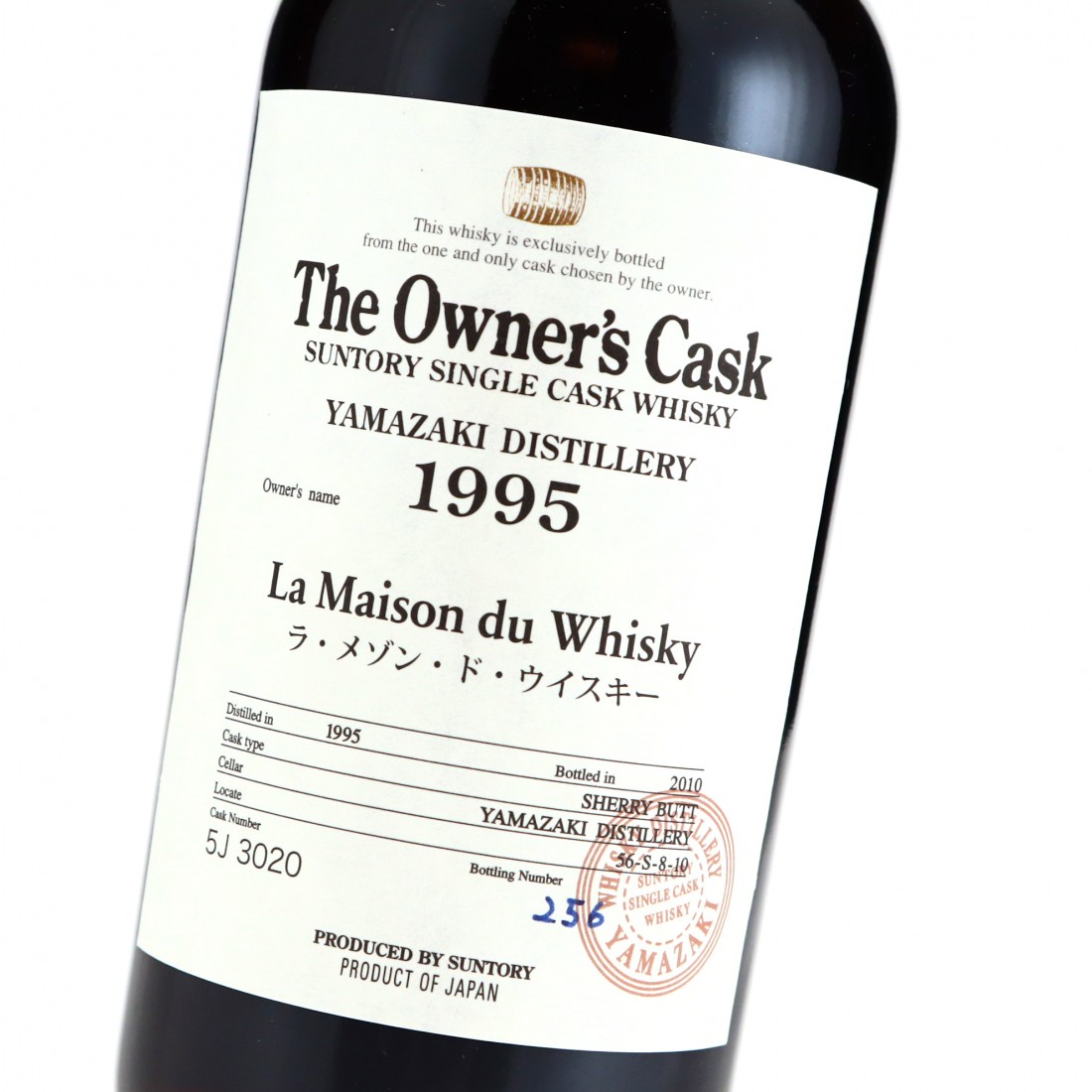 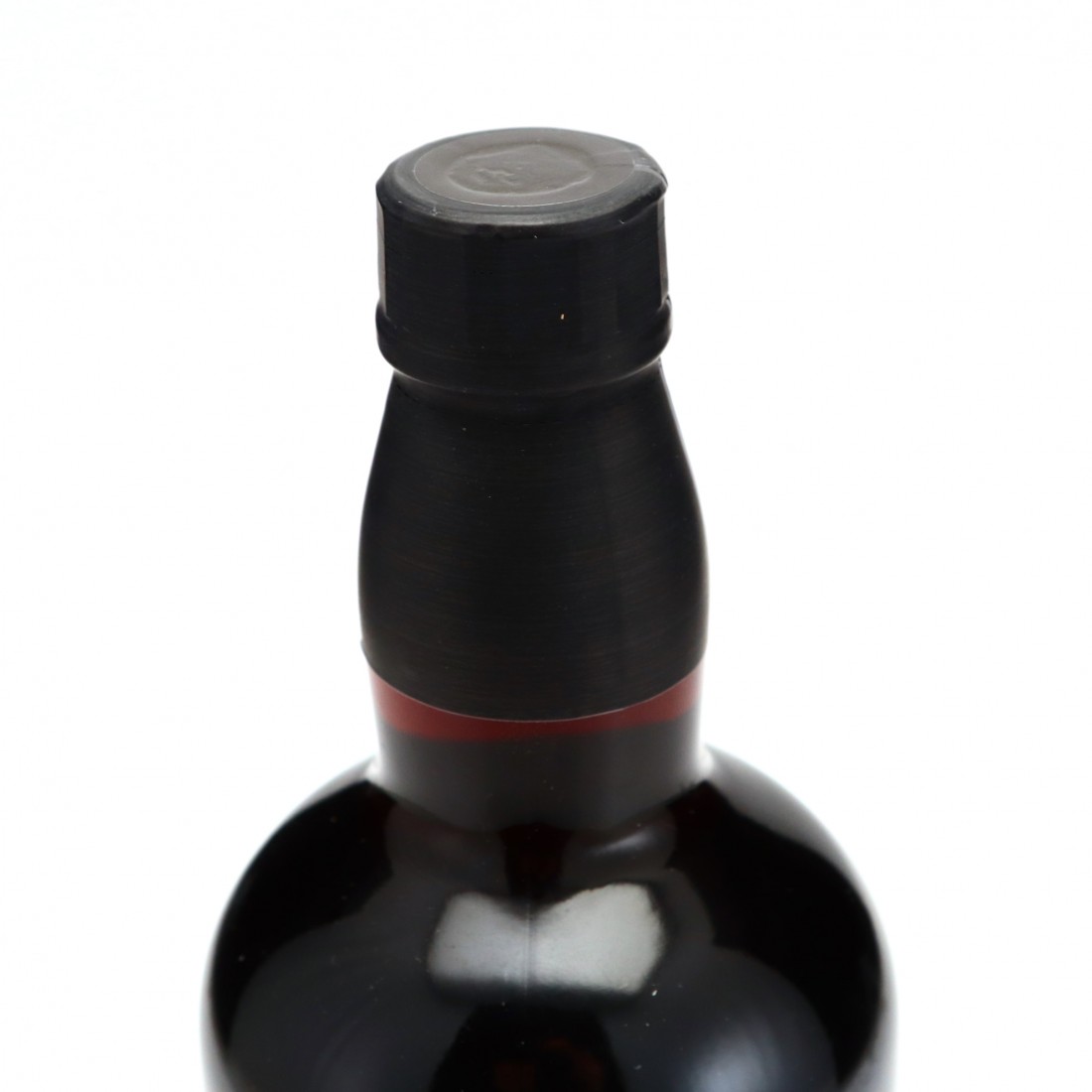 Single cask Yamazaki are very rare and hard to find these days, particularly those with such a dark rich colour.

A single cask distilled in Japan in 1995 and matured in a single sherry butt #5J3020 until bottled exclusively for La Maison Du Whisky in 2010.

Sure to be an absolute delight!