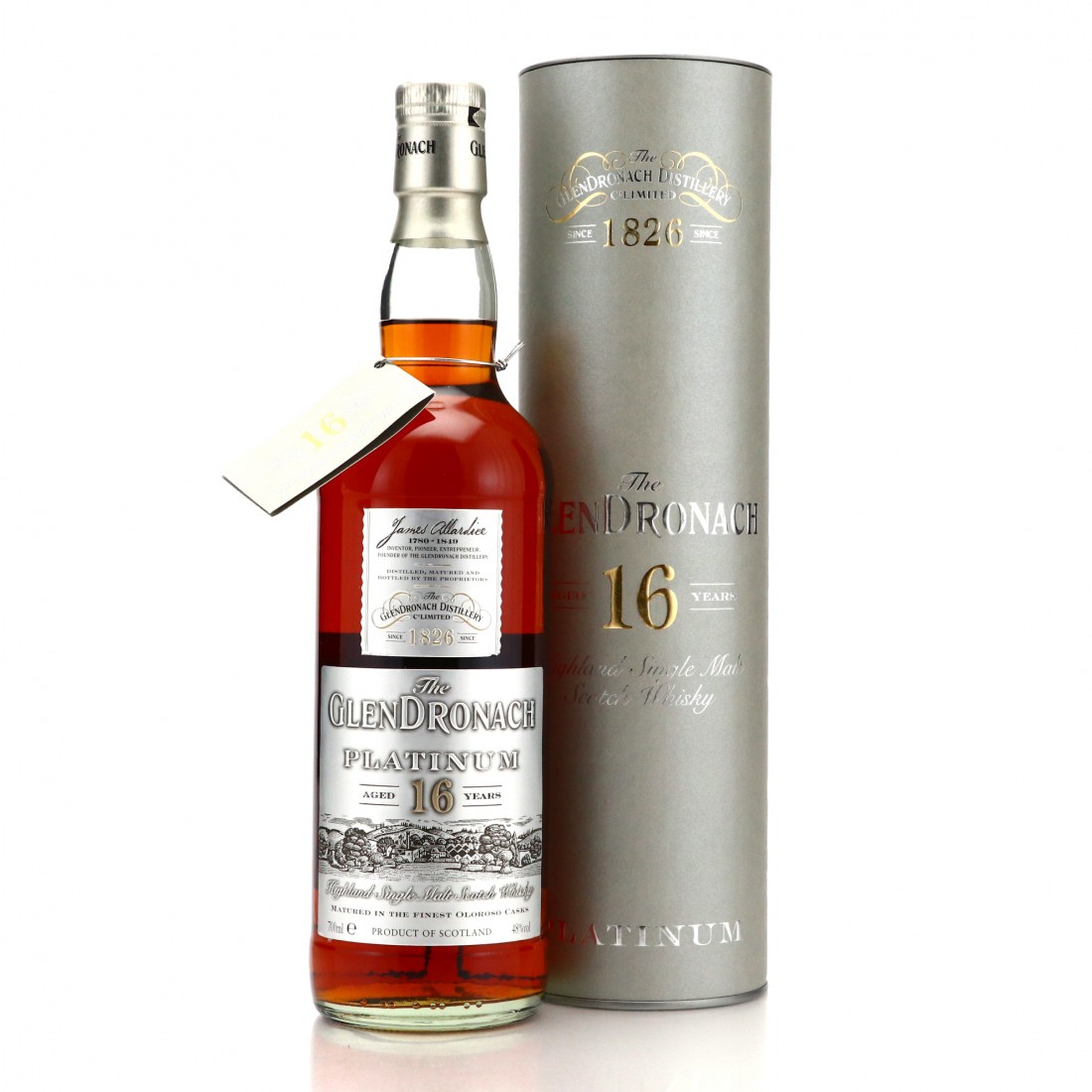 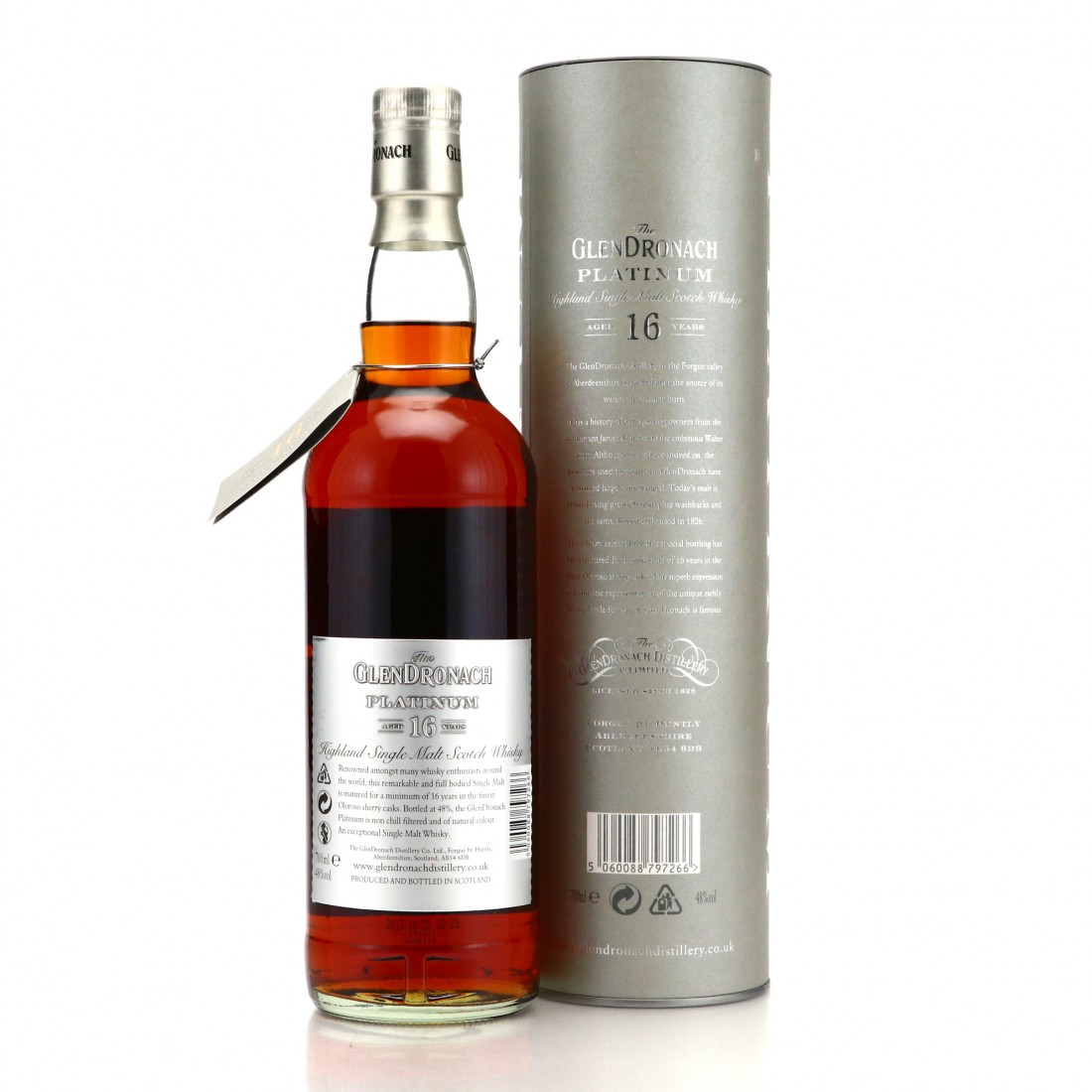 Introduced to a select number of export markets in 2012, Platinum was matured exclusively in Oloroso sherry casks. The last bottles were produced in 2014.