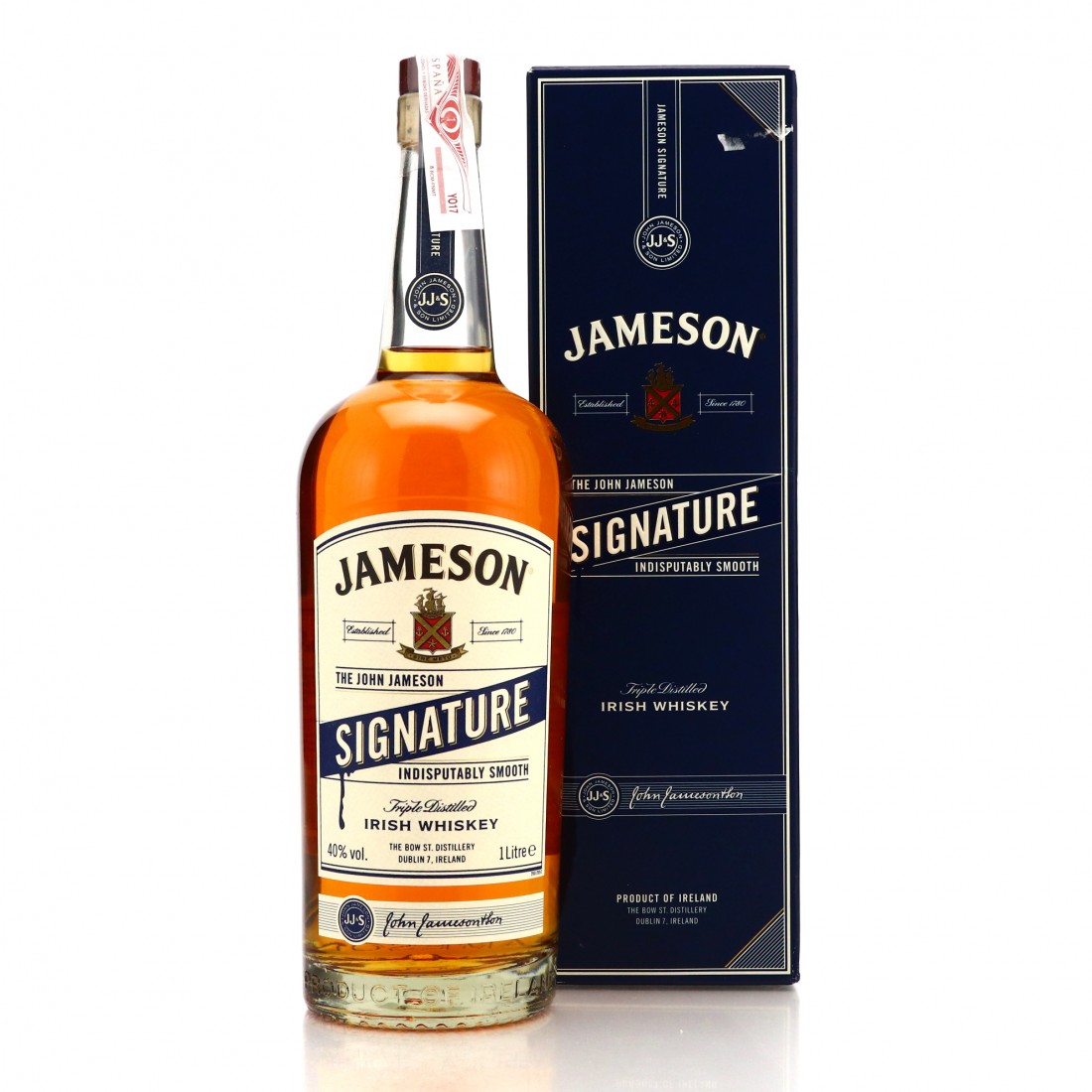 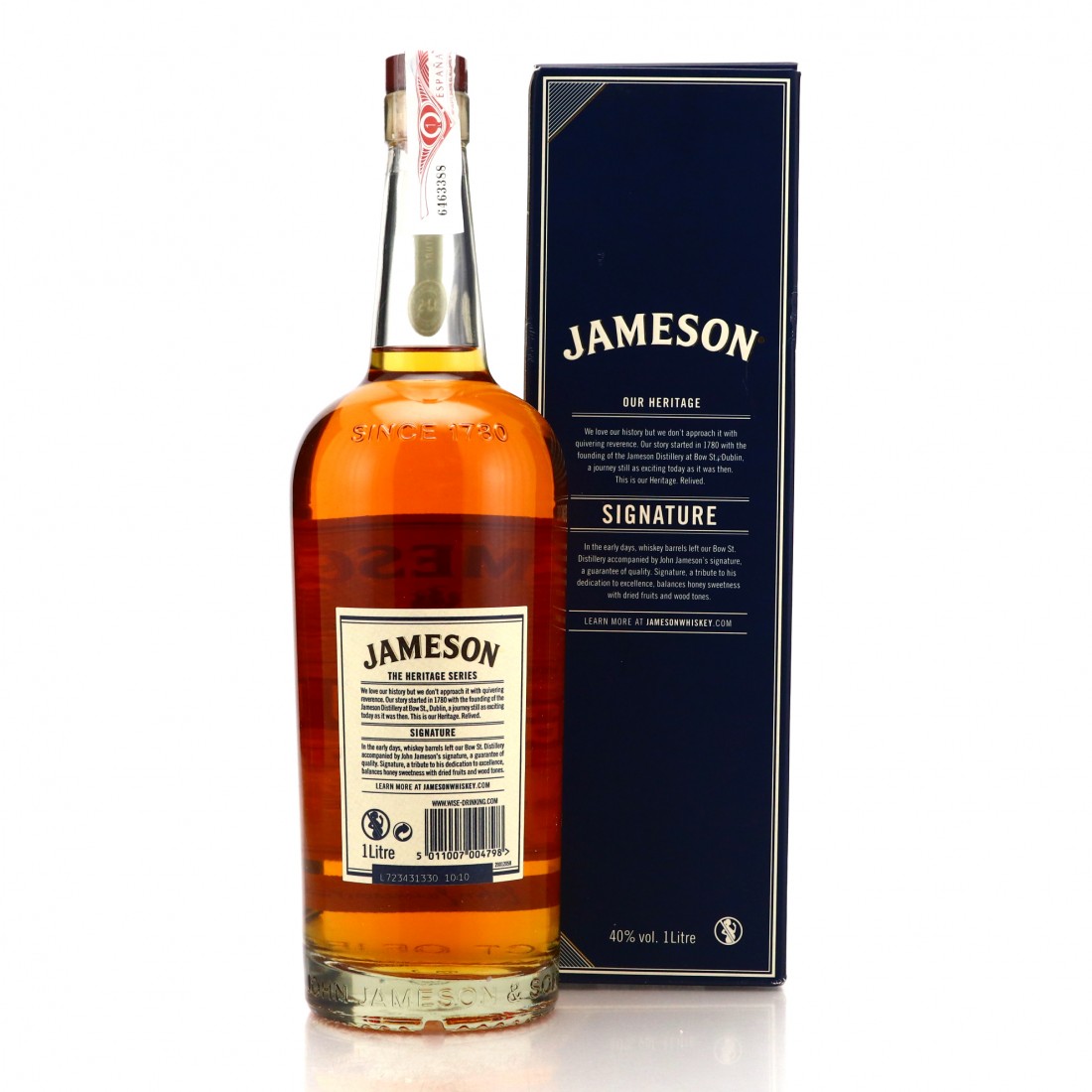 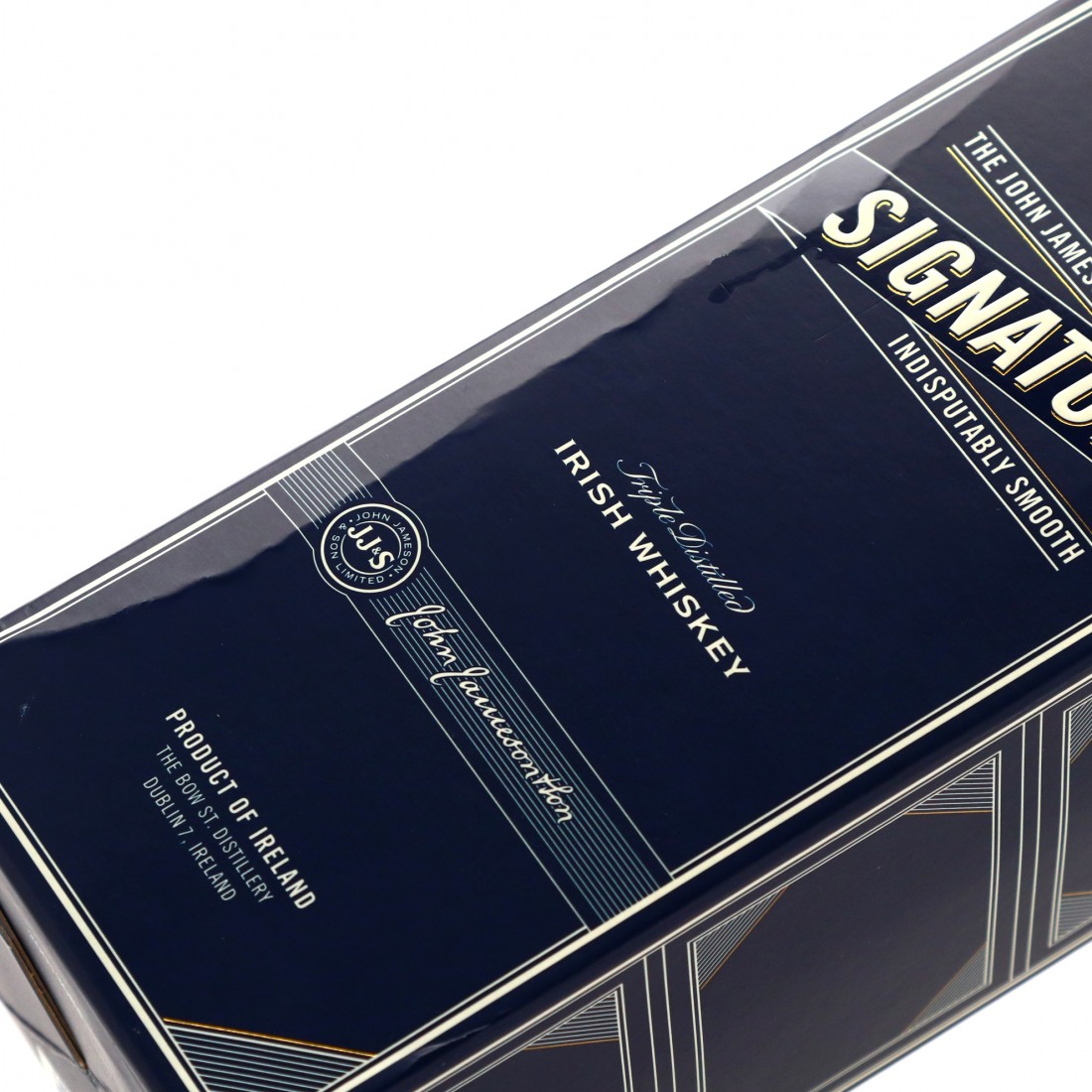 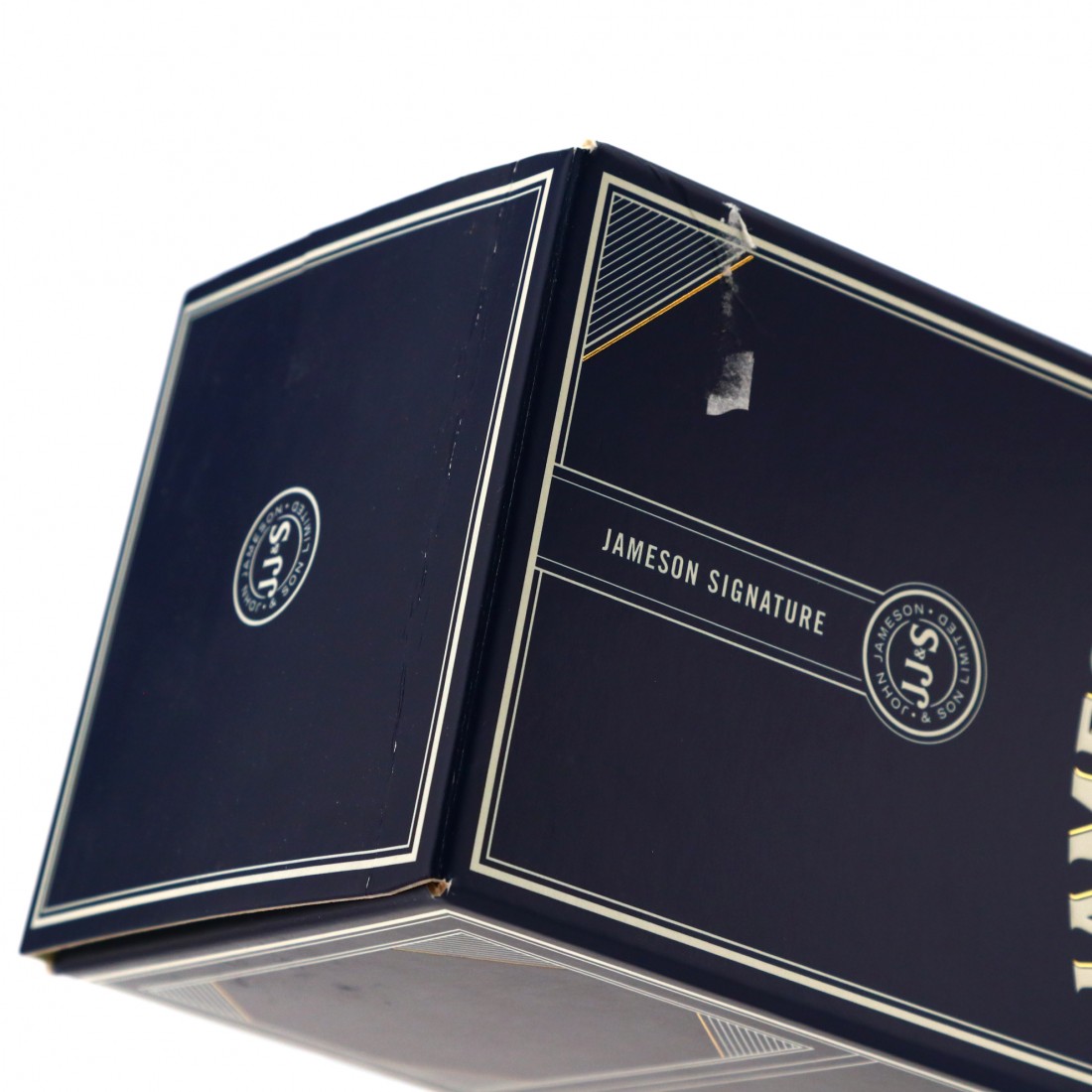 The Jameson brand is named for its founder, John Jameson, a Scot who was married into the famous Haig distilling dynasty. Jameson was one of the original Dublin whiskies, and is synonymous with its spiritual ex-home, the Bow Street distillery in Ireland's capital. The Irish Wars of Independence, subsequent trade war with Britain, and US Prohibition, all hit the whiskey industry there hard in the mid-20th century. The solution was the creation of the Irish Distillers group, a merger between Jameson, Powers and Cork Distillers in 1966. They transformed the traditional pot still Jameson into the blended Irish whiskey it is recognised as today, using malt from Bow Street and grain from Powers’ John’s Lane. Now a Pernod-Ricard subsidiary, Irish Distillers continue to produce Jameson at the new Midleton distillery in Cork, built in 1975. Today it is best-selling Irish whiskey in the world.

Signature was released in 2016 alongside rebranded versions of the Black Barrel and Crested releases as part of the Jameson Heritage Whiskey Series.