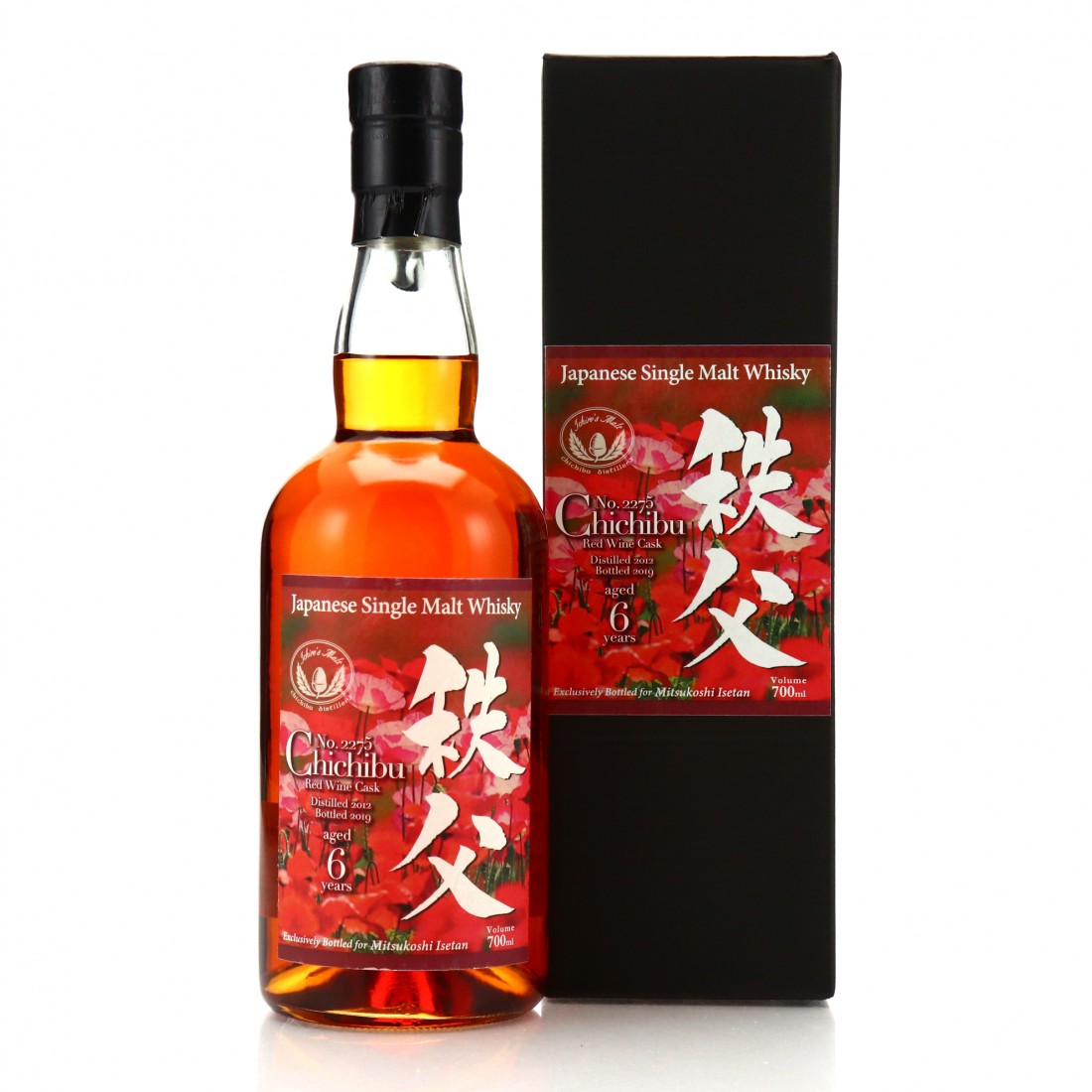 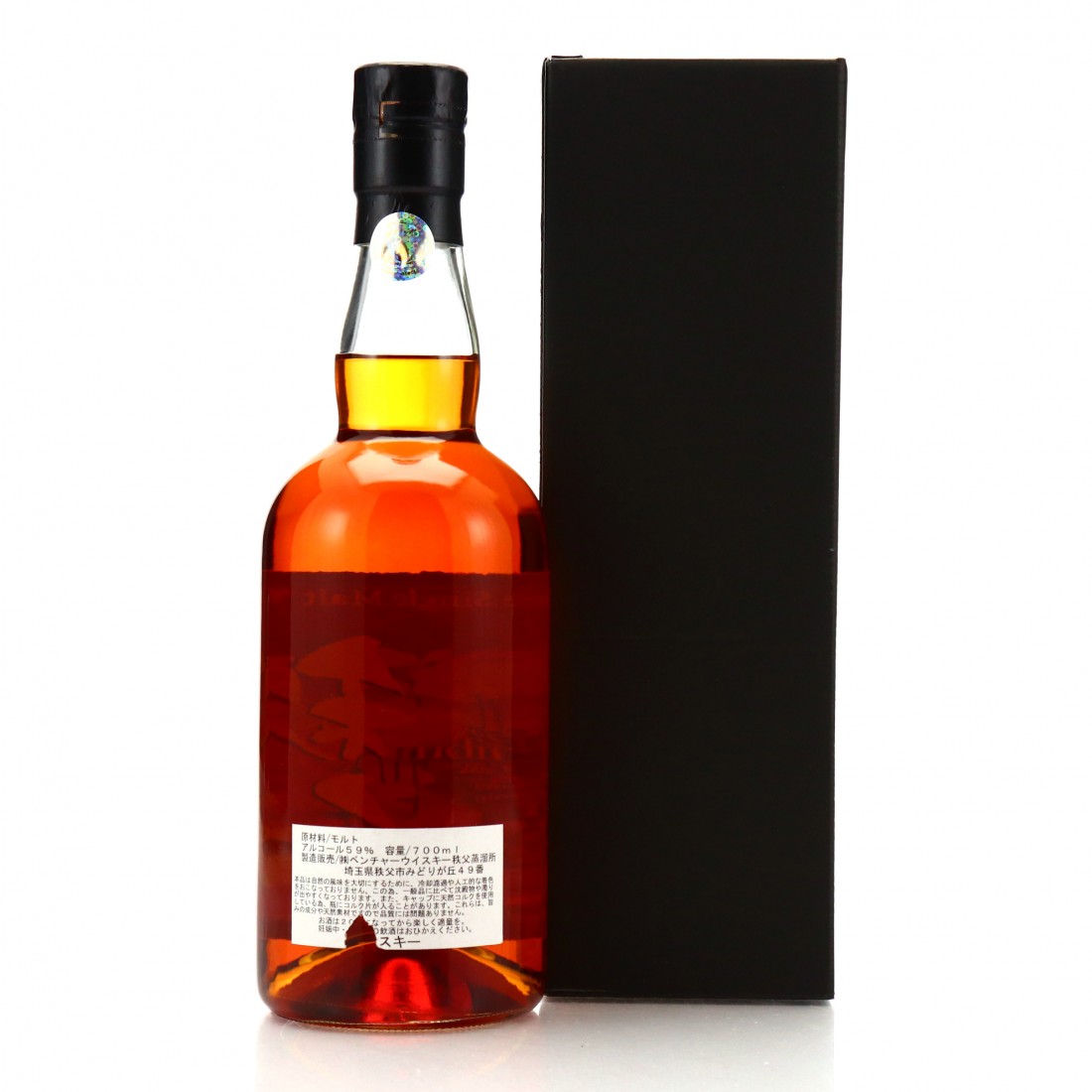 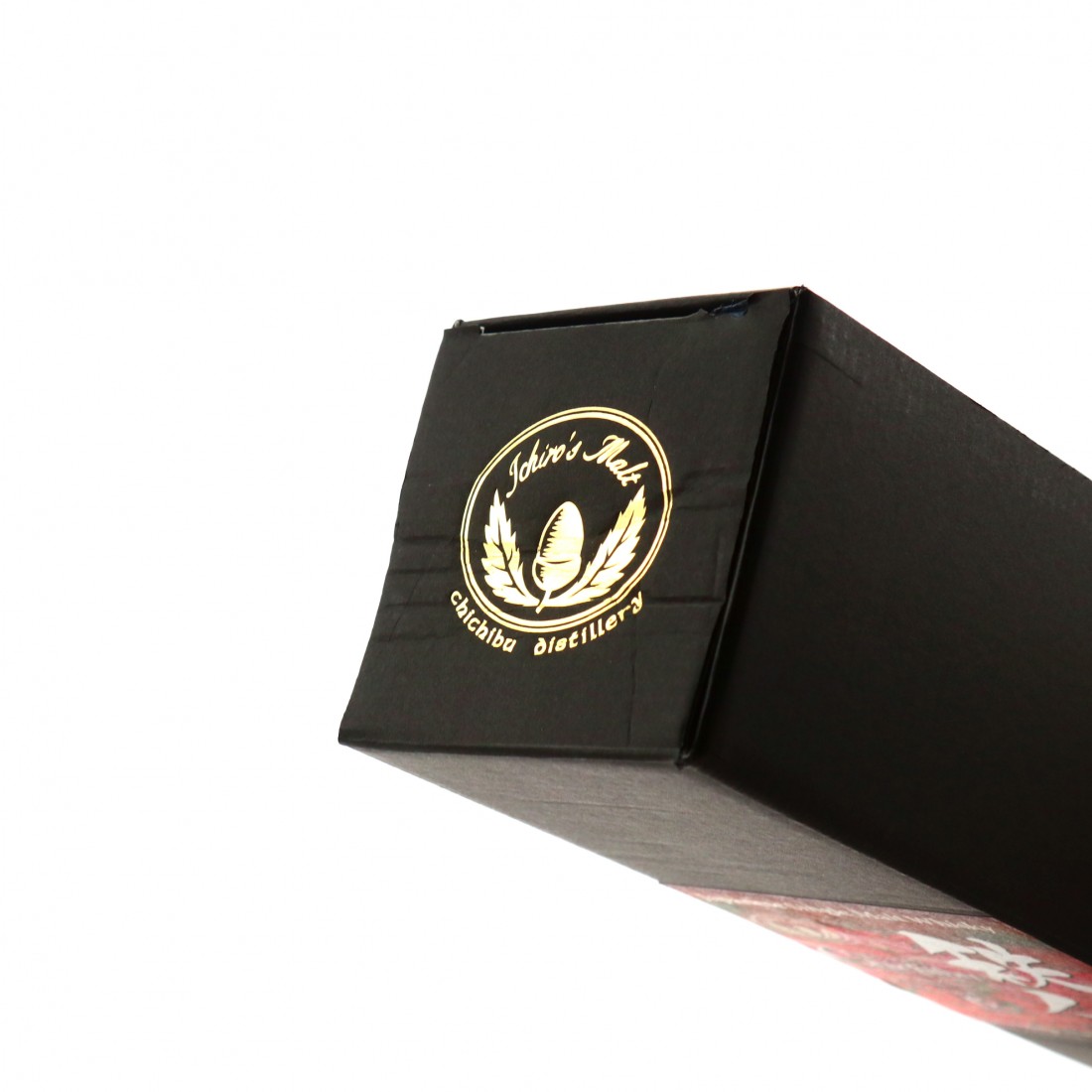 This is from the relatively new and incredibly popular Japanese distillery Chichibu.

Distilled in 2012 and matured in red wine cask #2275, this was exclusively bottled for Mitsukoshi Isetan.