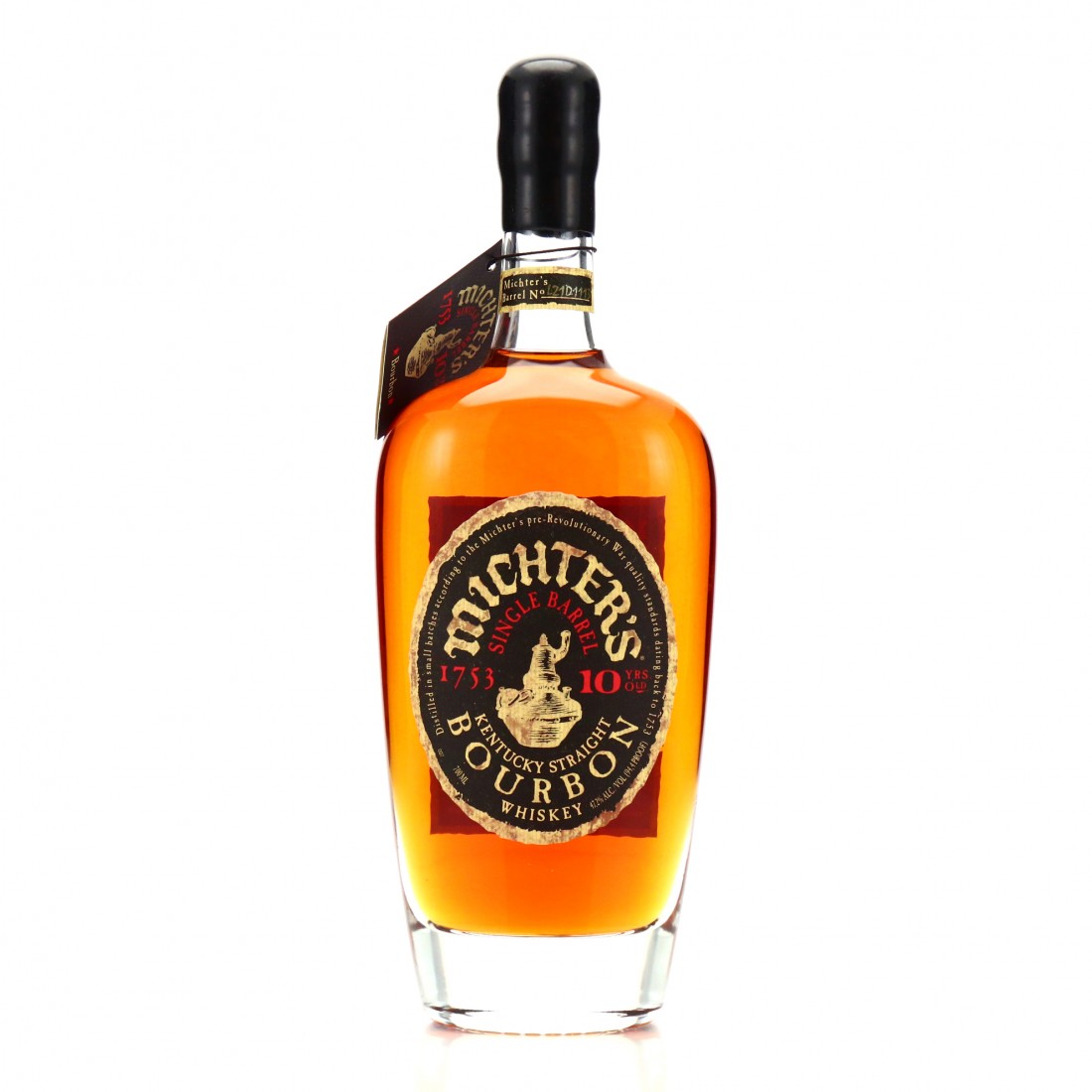 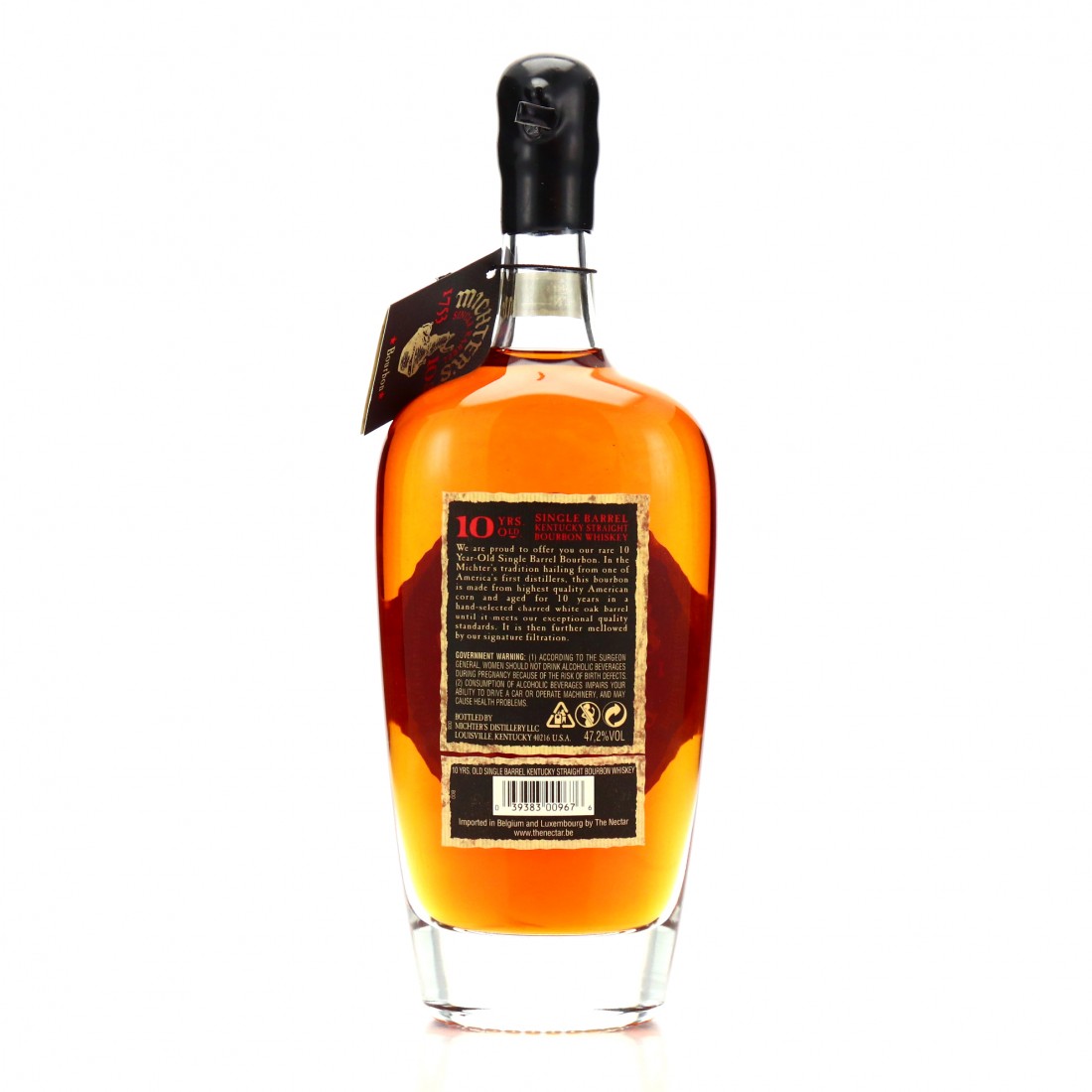 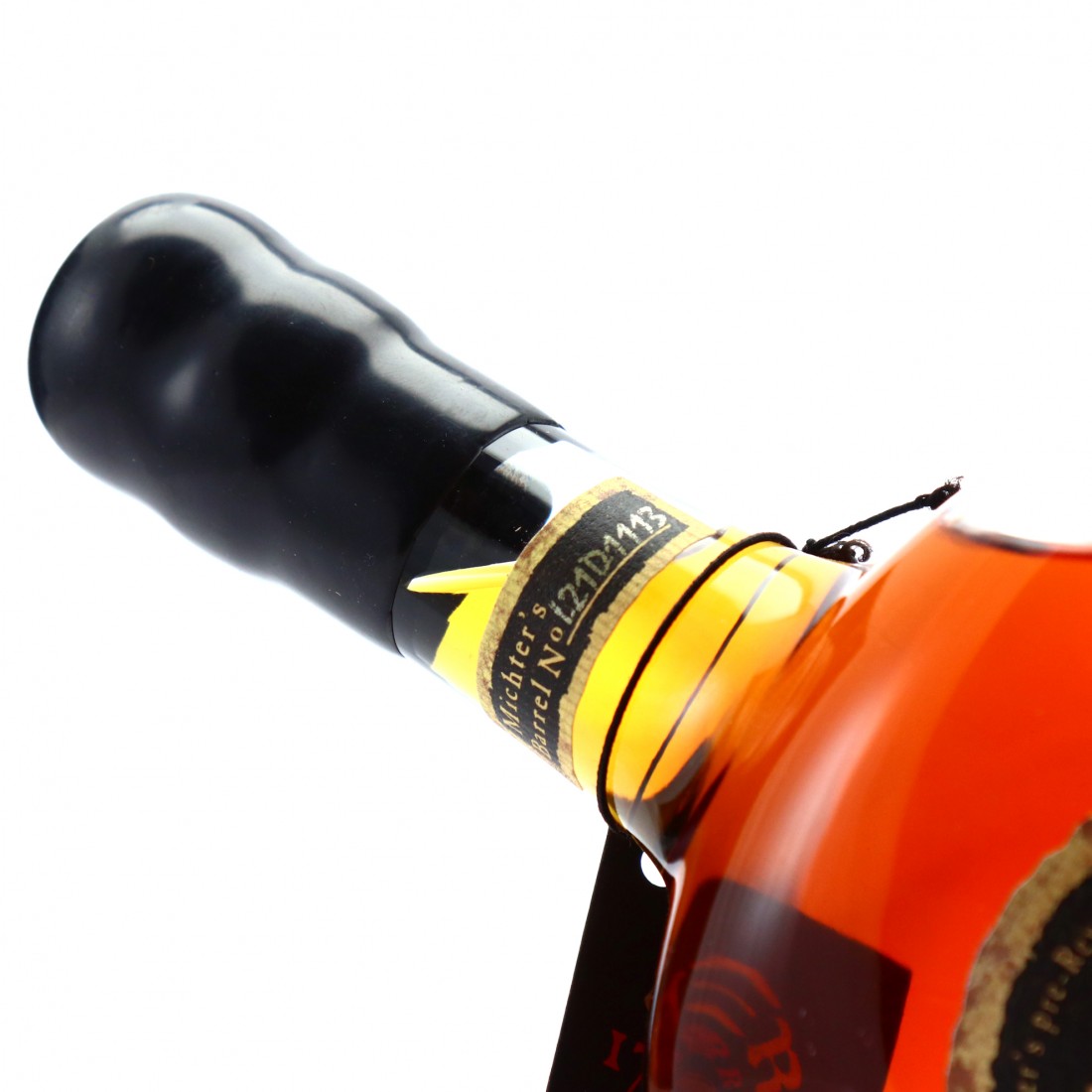 This 10 year old single barrel bourbon is becoming increasingly sought after. This is a 2021 release.