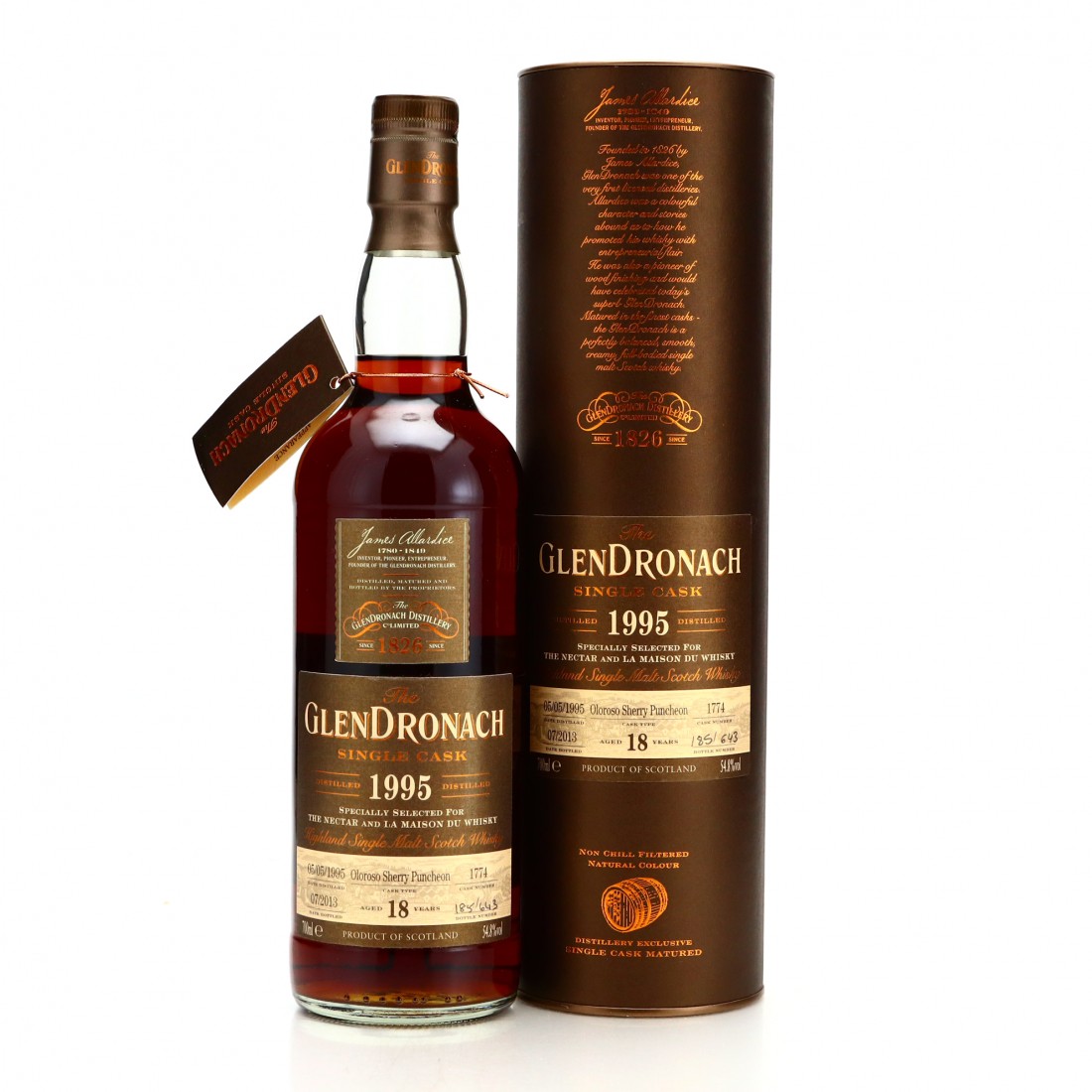 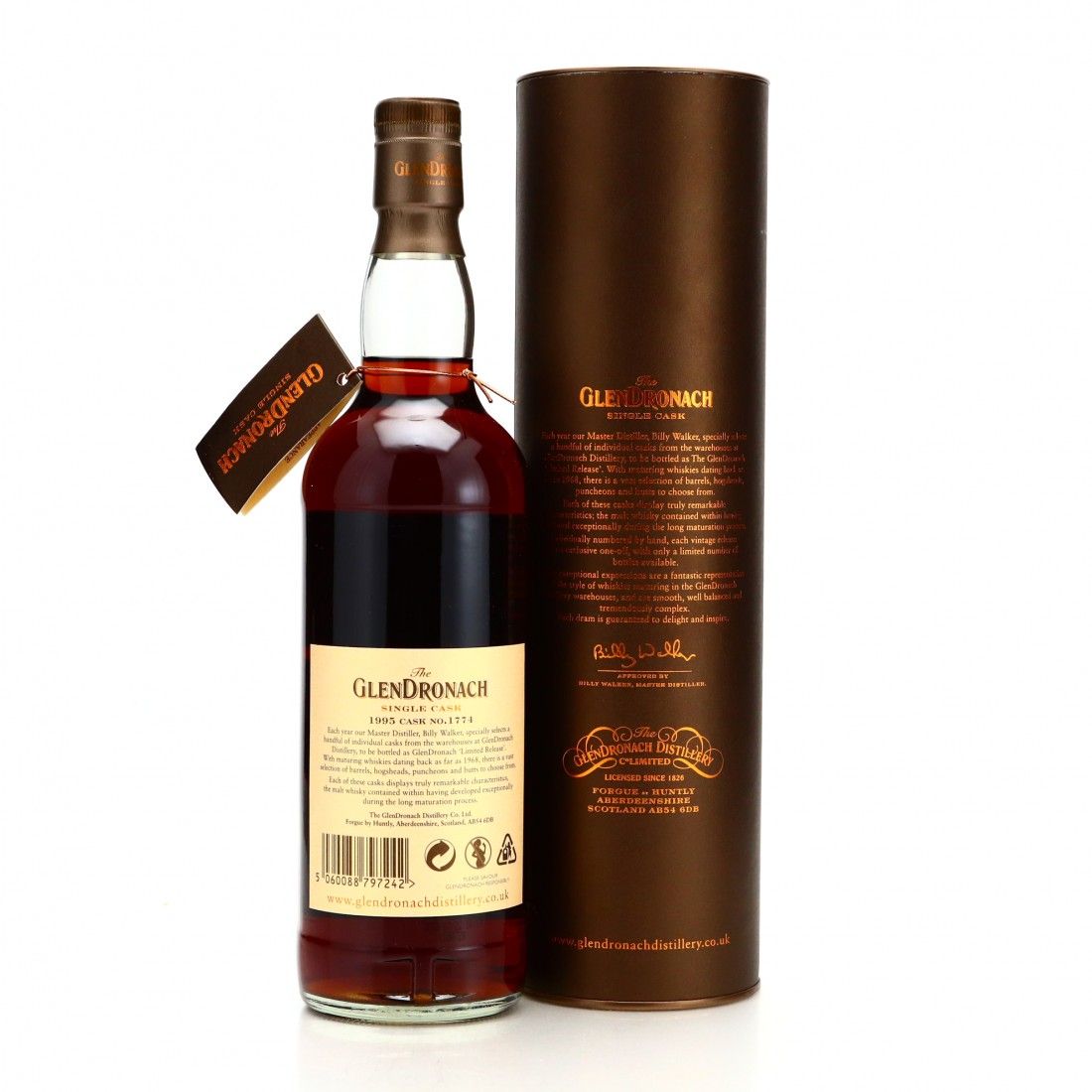 This whisky was distilled in May 1995 and aged in a single ex-Oloroso sherry cask for 18 years. It was bottled in September 2013 exclusively for The Nectar & La Maison du Whisky.