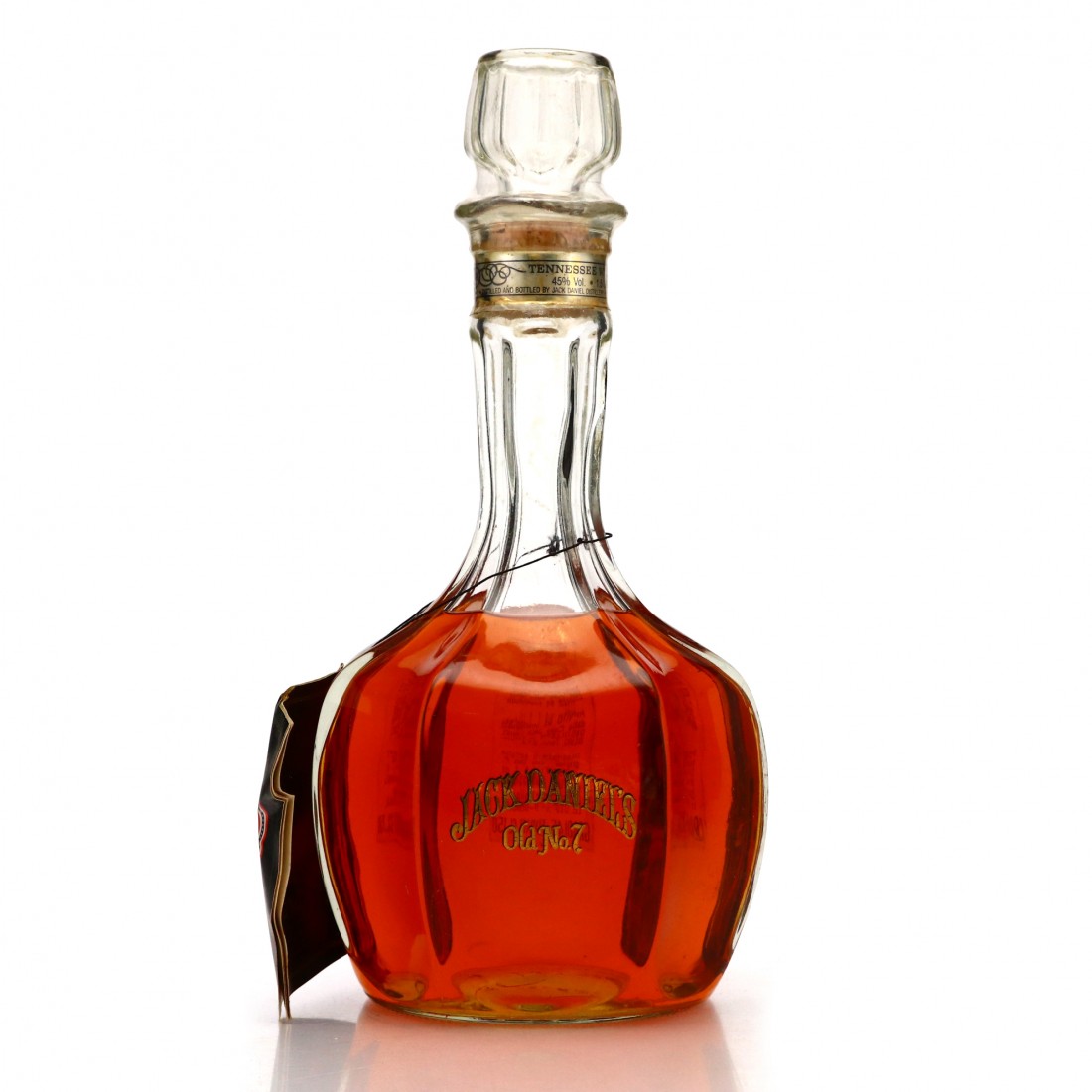 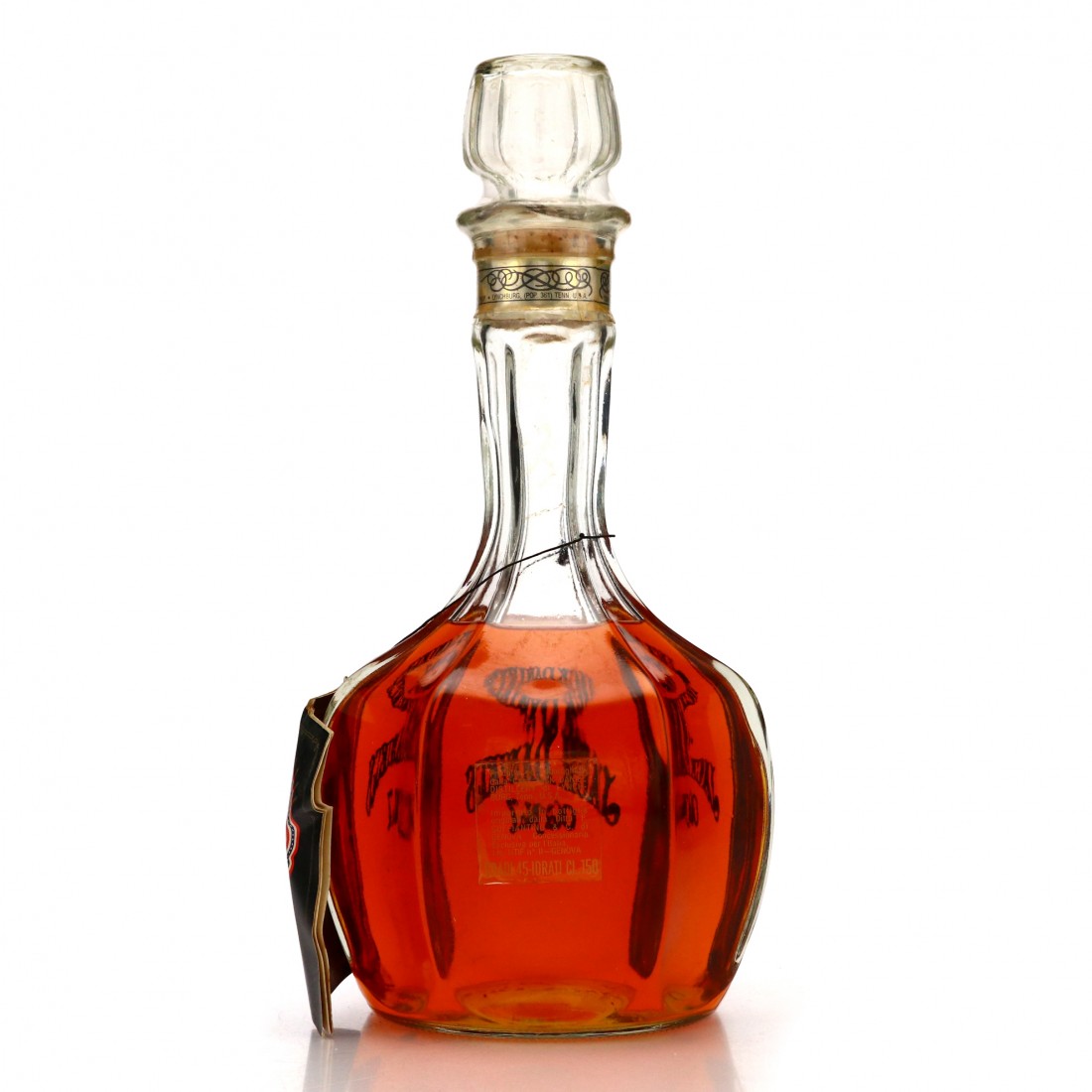 Their fifth commemorative decanter, this was a limited bottle of Jack Daniel's released to mark the 80th anniversary of the inauguration of US president, Theodore Roosevelt in 1984. It is a replica of the bottle sent by Jack Daniel to Roosevelt after he secured his term in office.