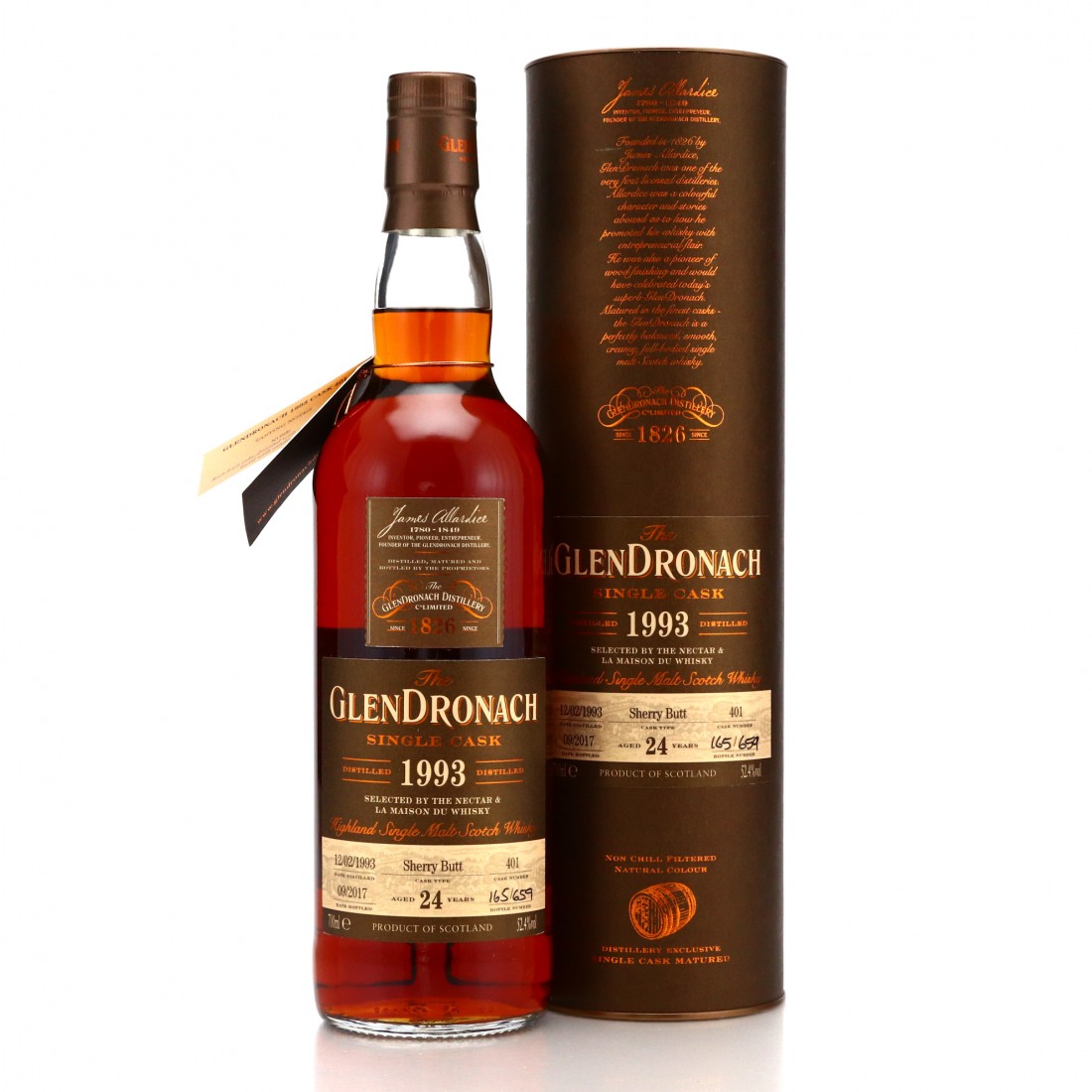 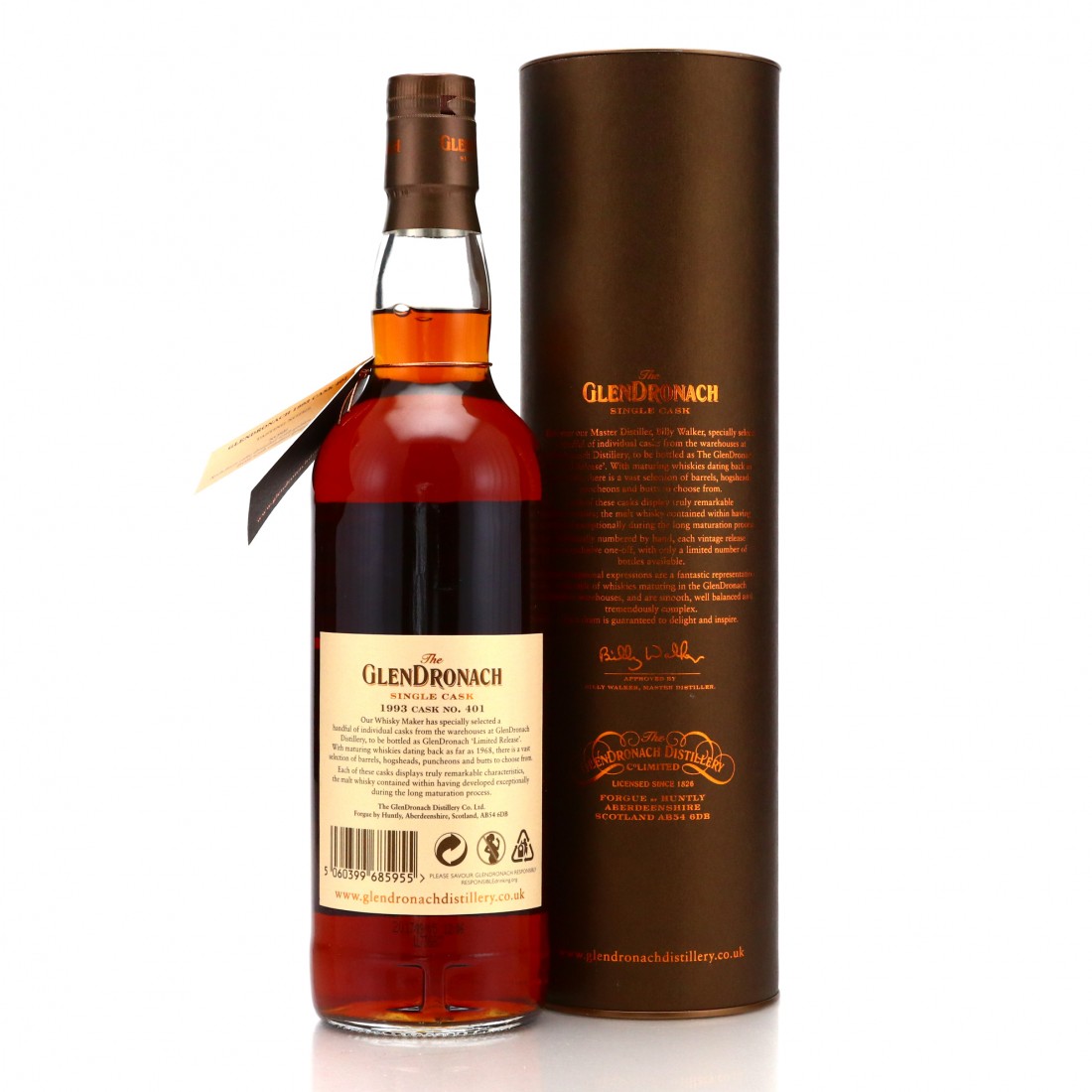 Distilled in February 1993 and bottled September 2017.