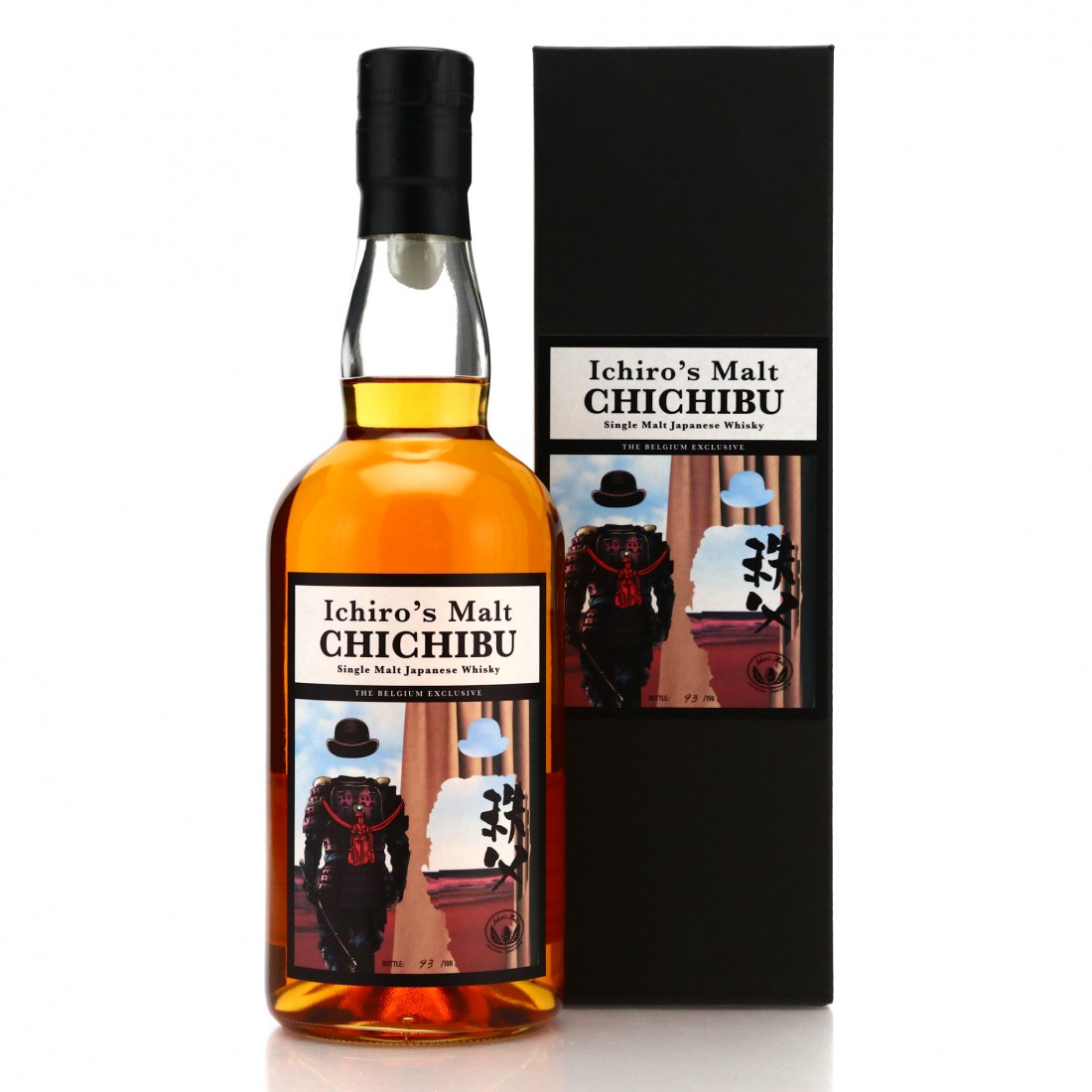 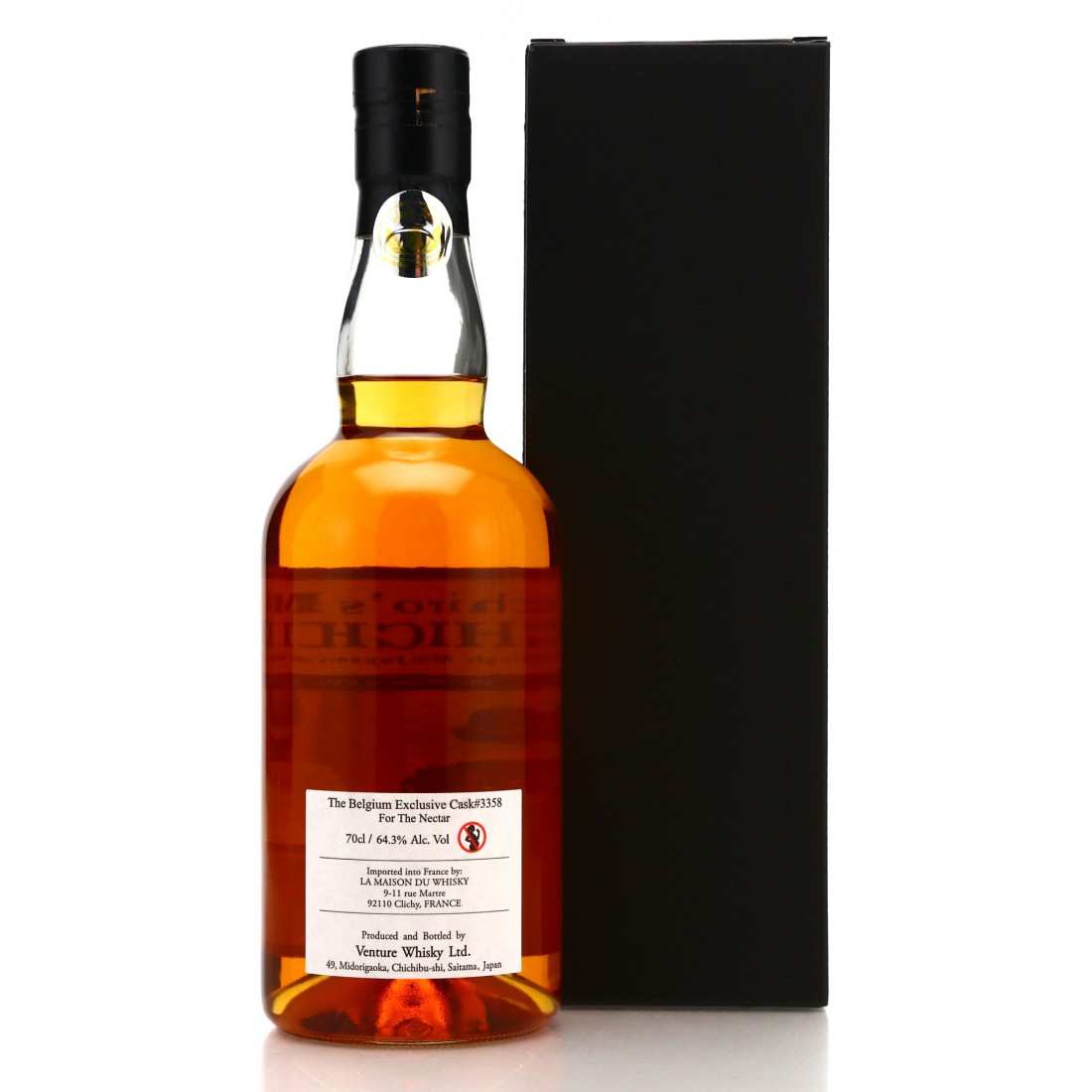 This 2021 release was bottled for The Nectar and made exclusive to Belgium.

The Nectar was founded in Belgium in 2006 by Mario Groteklaes and Jan Broekmans. In addition to being a well-respected independent bottler, they are also one of Belgium's largest wine and spirit importers. For their 15th anniversary in 2021 there were a number of special releases, and this one from Compass Box was especially unique.