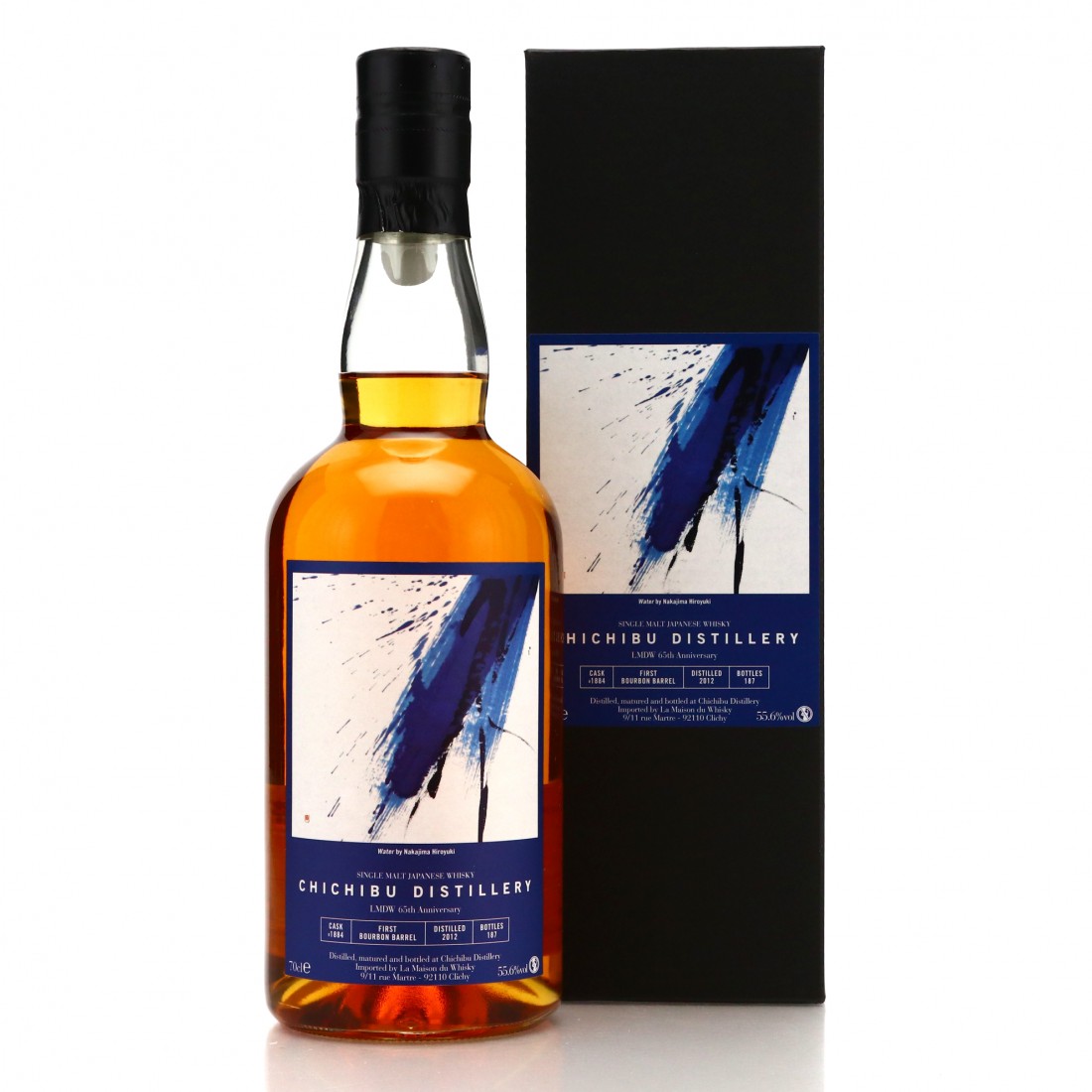 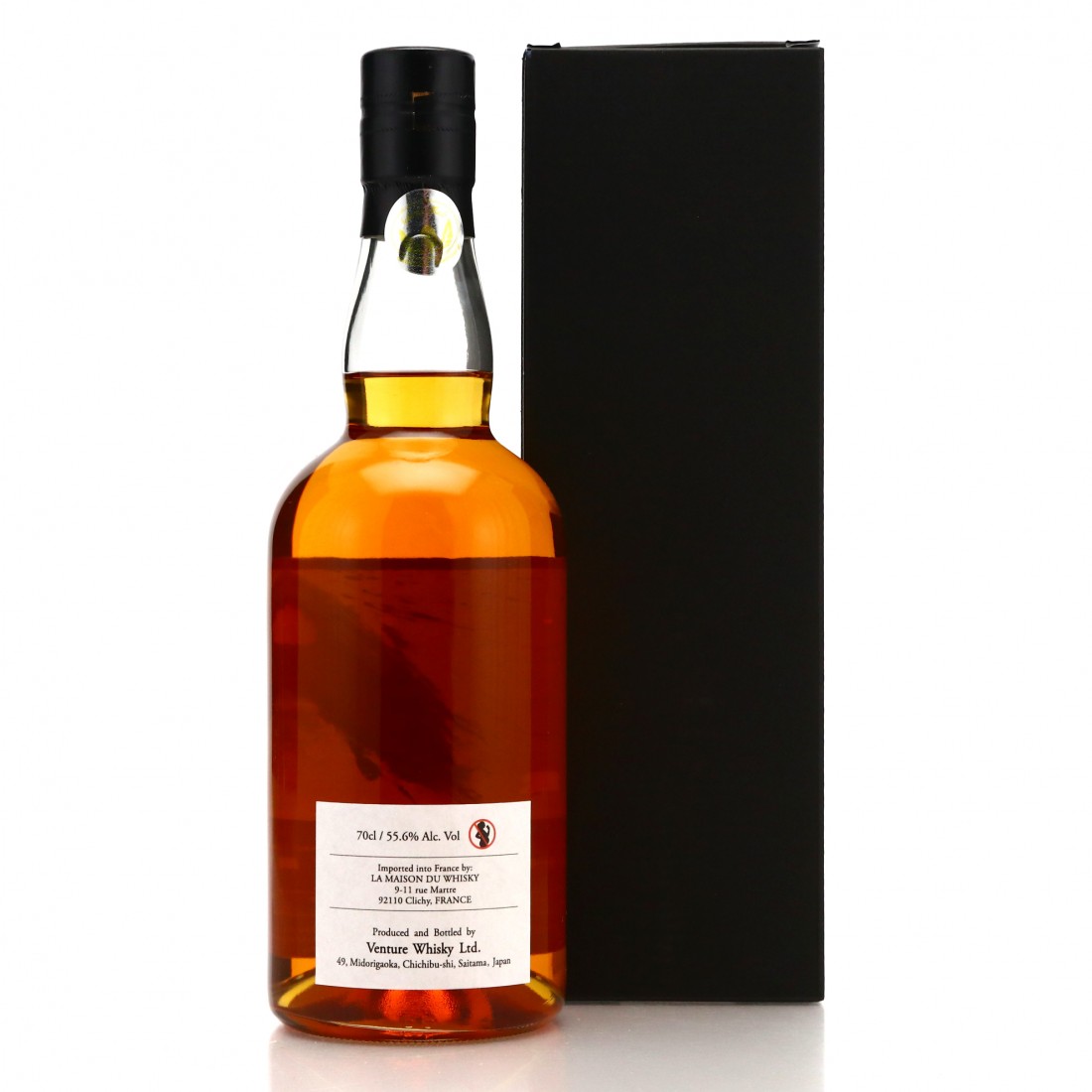 Distilled in 2012 this has been matured in single first fill bourbon barrel #1884.