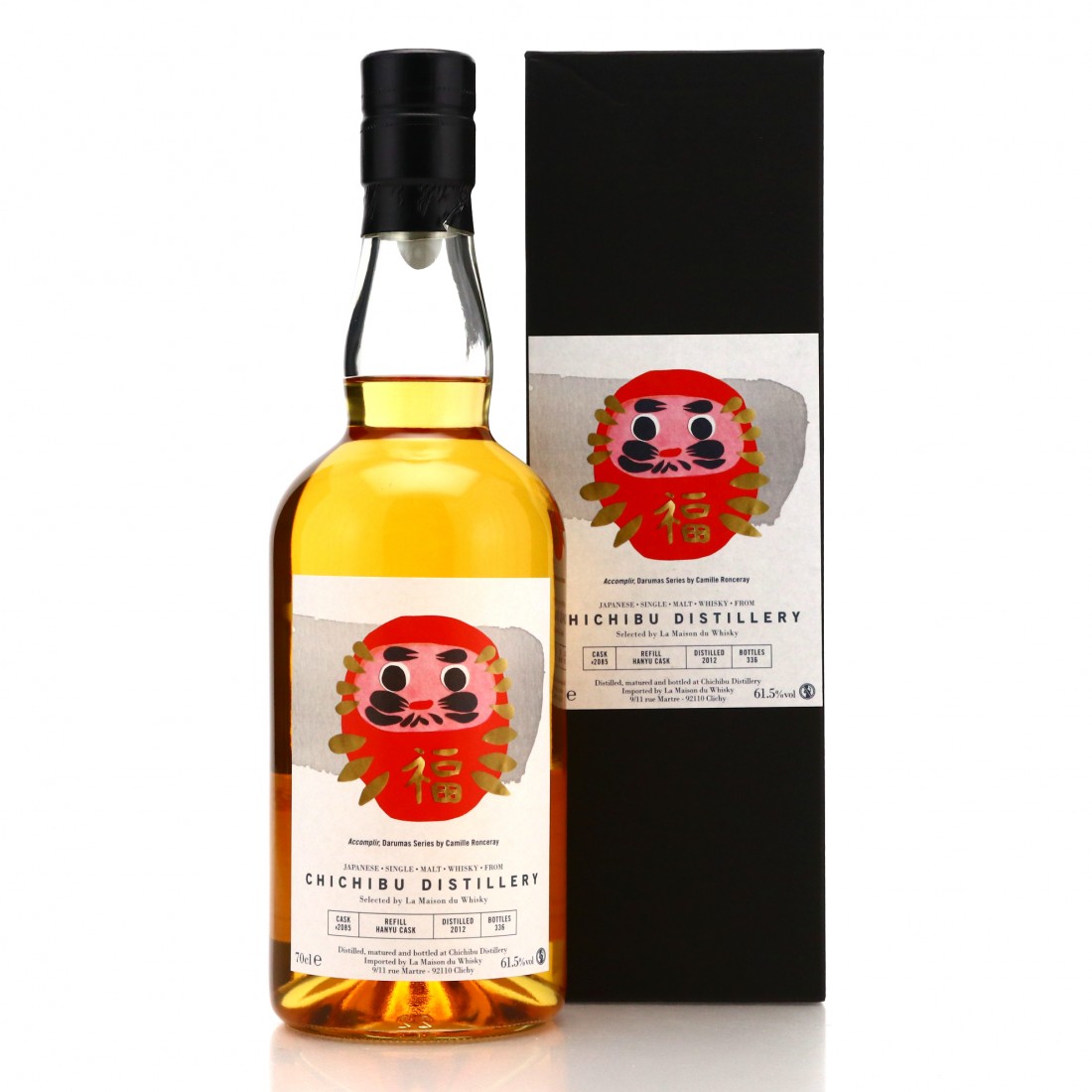 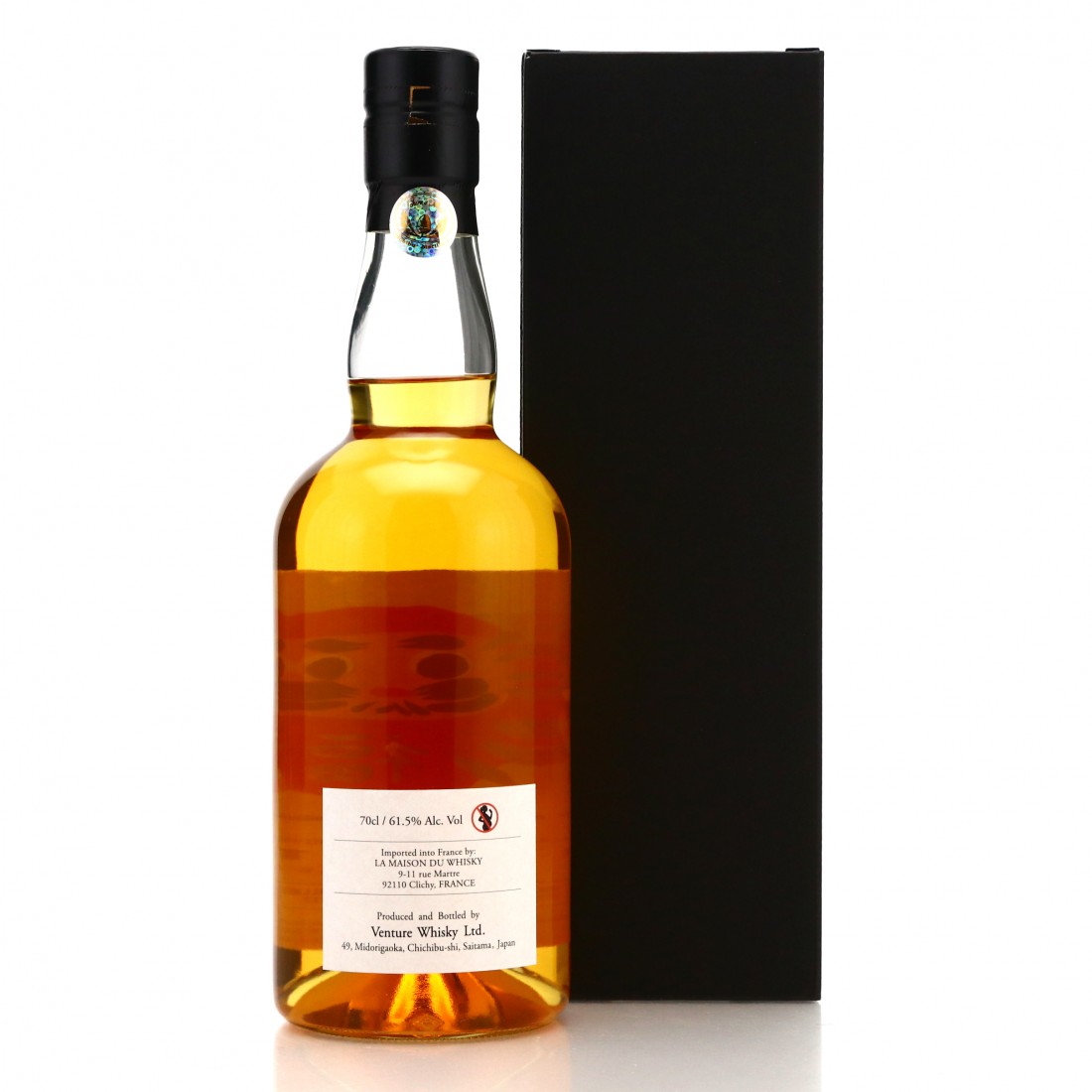 Selected and imported by La Maison du Whisky, the label features an artwork from the Darumas series by Camille Ronceray.