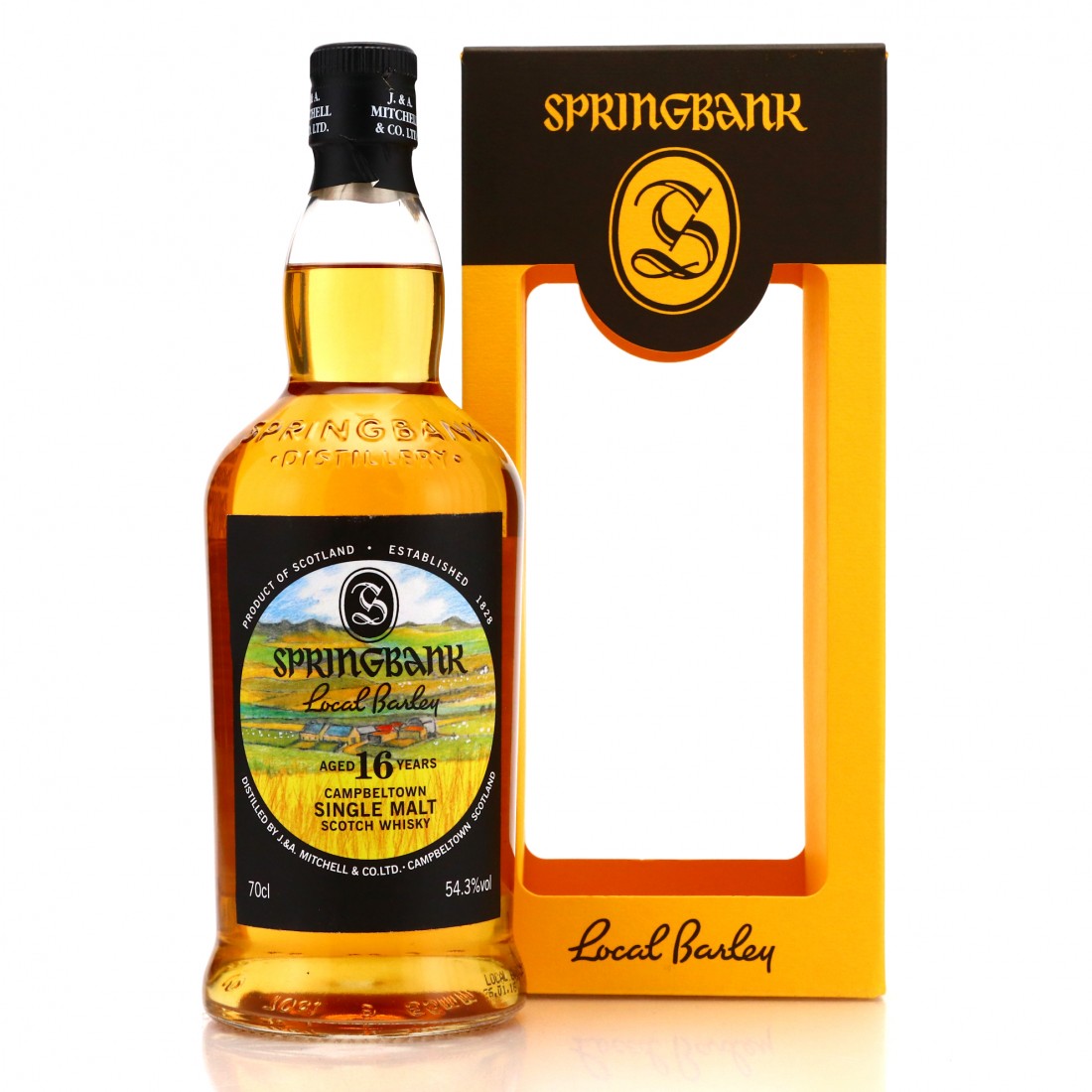 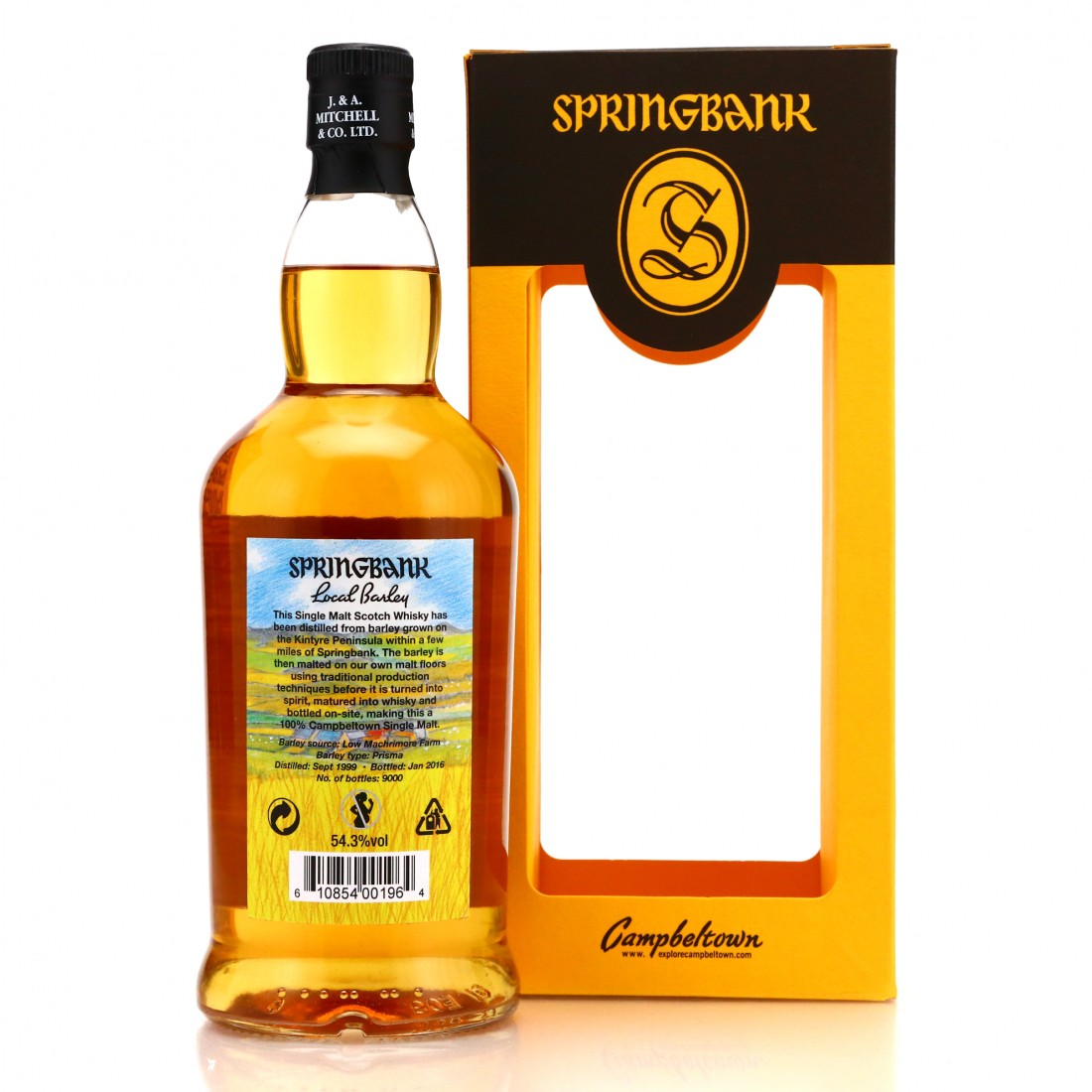 Bottled in 2016, this was the first of the mid-2010s revival of the Local Barley range. Originally intended to be a five-part series, which would have made this the last, but this is instead now being marketed as an annual release.

Distilled in September 1999 and bottled in January 2016, the local barley comes from the varietal Prisma and was grown at Low Machrimore Farm on the Kintyre Peninsula.