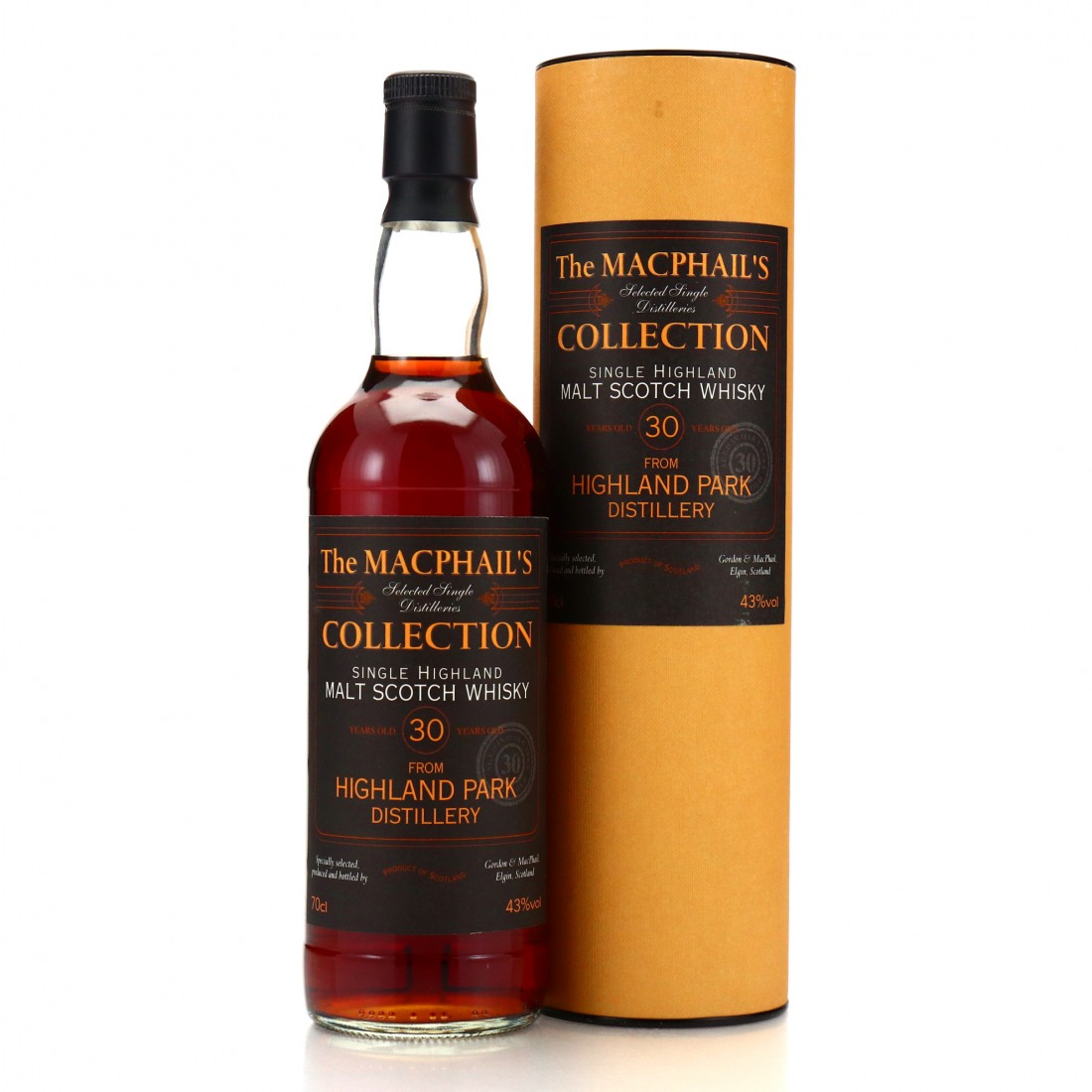 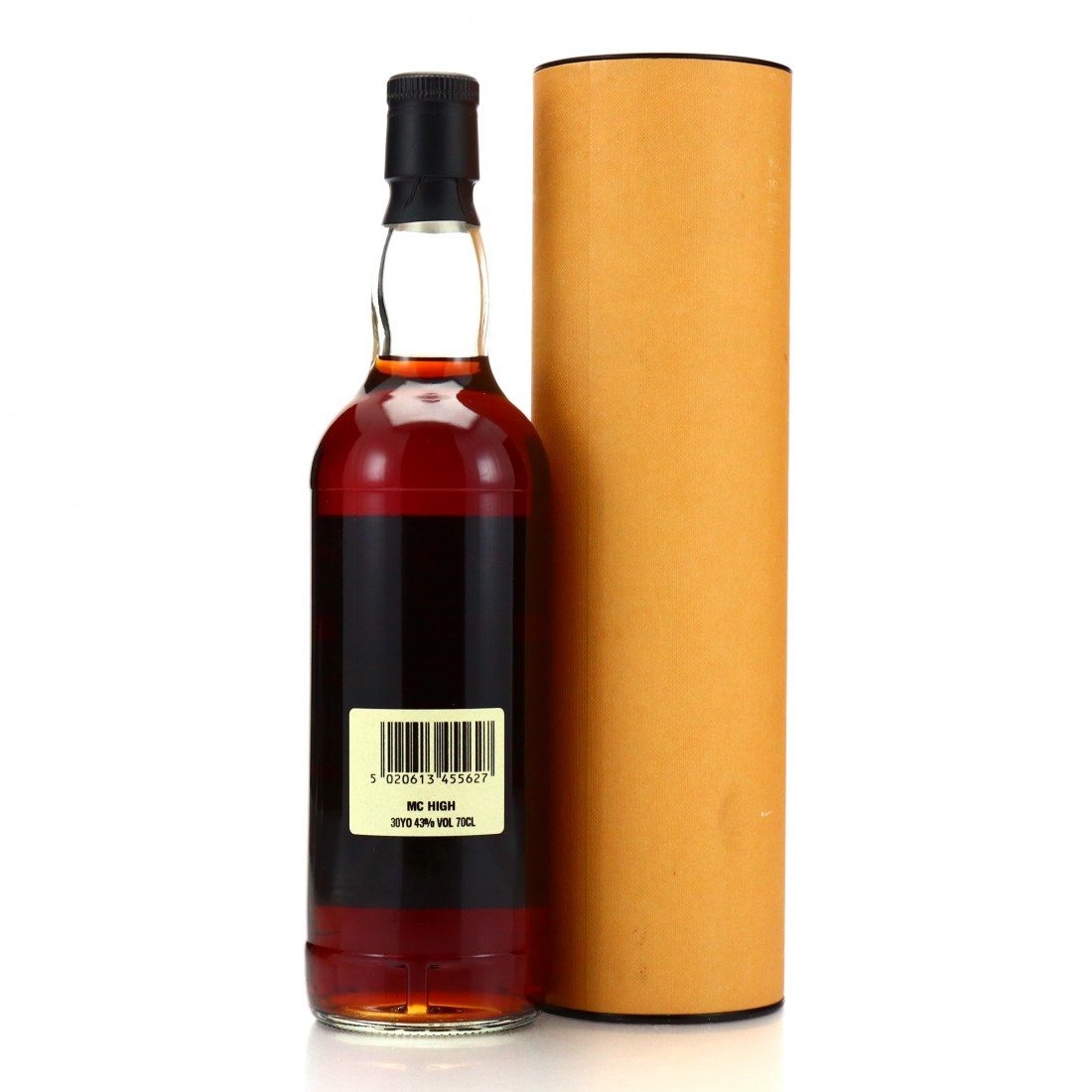 This is a 30 year old single malt that has been produced by legendary independent bottles Gordon & MacPhail as part of The MacPhail's Collection.