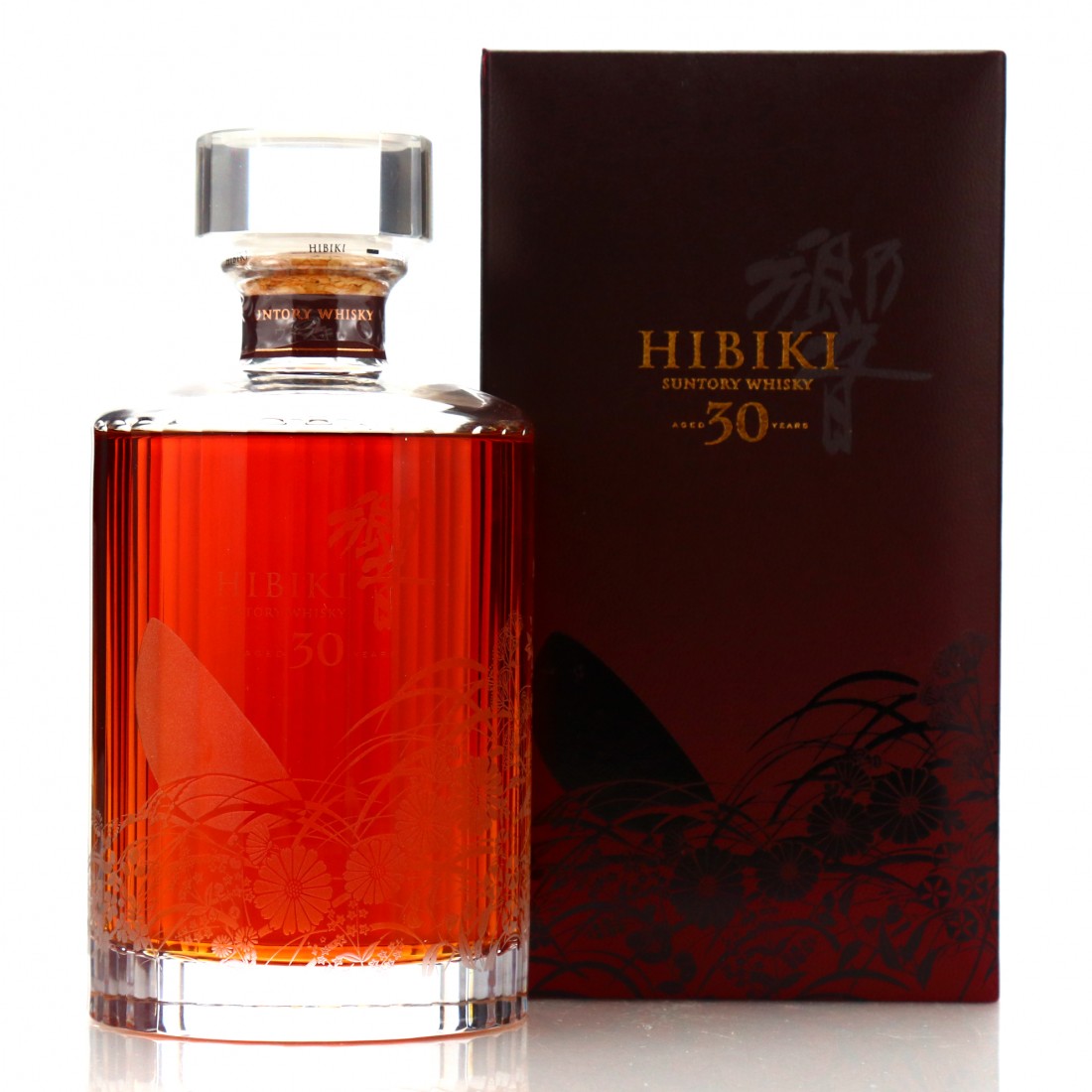 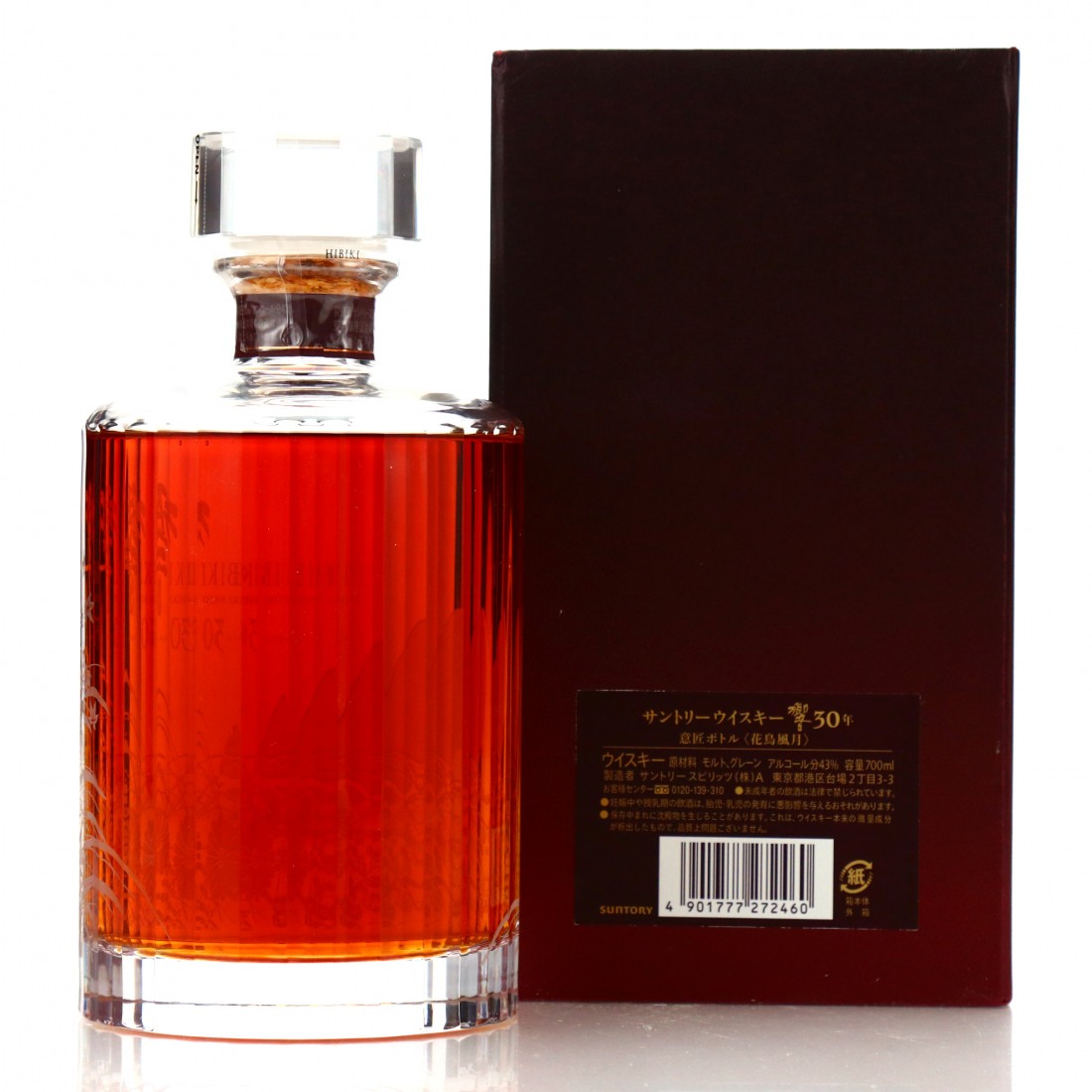 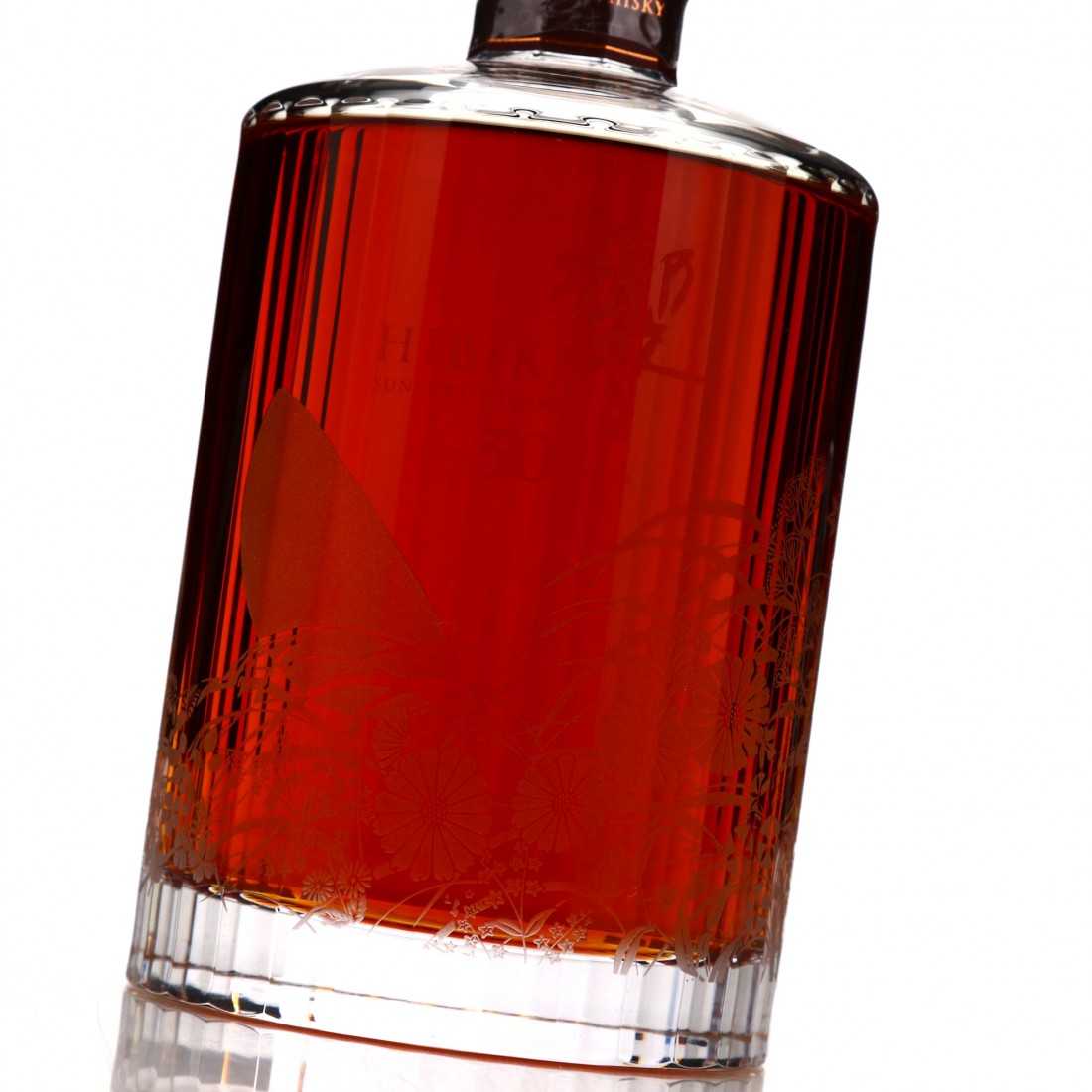 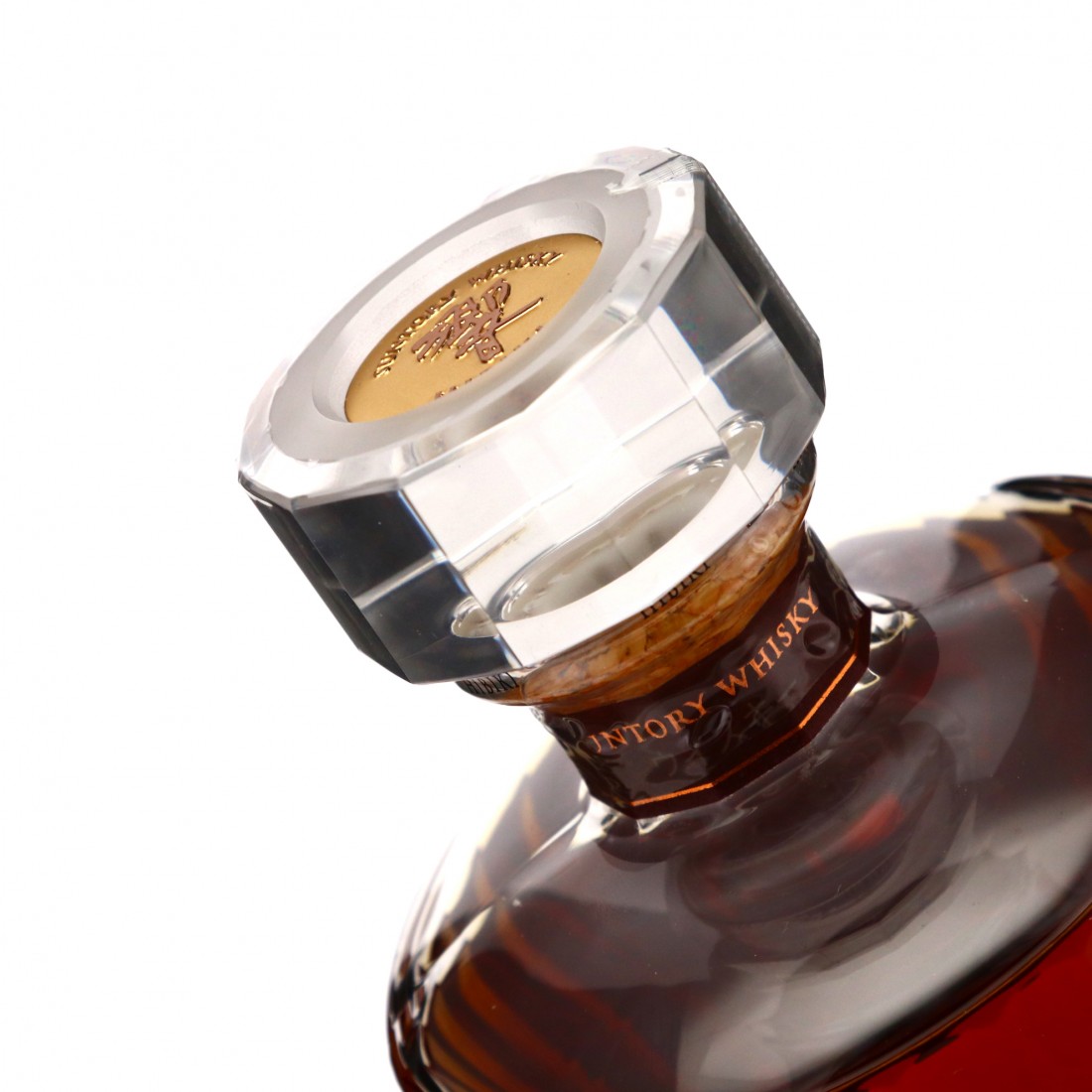 The Kacho Fugetsu Hibiki 30 year old is at the pinnacle of the Hibiki range and a prefect example of their appreciation of the beauty of Japanese nature. The special limited release was exclusive to travel retail in 2015.